Happy Birthday to my (i)ncomparable niece!

I could have easily titled today’s post “Pictures For A Monday.” I have a lot of photos I would like to share, but I must admit I worry a bit about showing so many pictures of the desert and of automobiles.

I know a blog needs a “hook,” some theme that has a strong appeal to a segment of readers. Still, I have never wanted this blog to be all desert or all automobiles all the time. In that vein:

This sign sits outside of Andreoli Italian Grocer in Scottsdale. While imported Italian food items are sold there, it is also a sit-down restaurant.

When I lived in Baltimore I ate many, many meals in the Little Italy area. My favorite restaurant there was Germano’s Trattoria and my favorite dish was something called Penne Strascicate. I had never seen that dish offered anywhere else, until I looked online at the Andreoli menu.

Andreoli was featured on an episode of Diners, Drive-Ins and Dives on The Food Network. My wonderful wife and I watched the episode before we moved to Arizona, but after we had decided we would move here.

As the damn virus has subsided, and we have been vaccinated, we have resumed dining out. A little more than two weeks ago we finally made it to Andreoli. Of course, I ordered Penne Strascicate as did my wonderful wife.

We were not disappointed. I won’t say the Andreoli version of the dish was better than Germano’s, but it was as good. On a scale of 1 to 10, it was an 11. Since it was still the June Of Me, we ordered chocolate mousse for dessert. That was also an 11.

We have been back to Andreoli one more time. Of course, I ordered the Strascicate, but my wife ordered the Gnocchi and said it was fabulous.

Back to the sign…the servers wear T-shirts that have a picture of Andreoli’s owner, Giovanni Scorzo, on the back wielding a large knife and the words, “Mangia e Stai Zitto!” In English that means, “Eat and Shut Up!”

During the damn virus, enjoying a nice meal in a restaurant was one of the few things we actually missed. I used to joke that we were the original practitioners of social distancing. We don’t go “clubbing” or attend large parties. Anyway, it was great to really enjoy a fabulous meal in a restaurant once again.

Here are some photos: 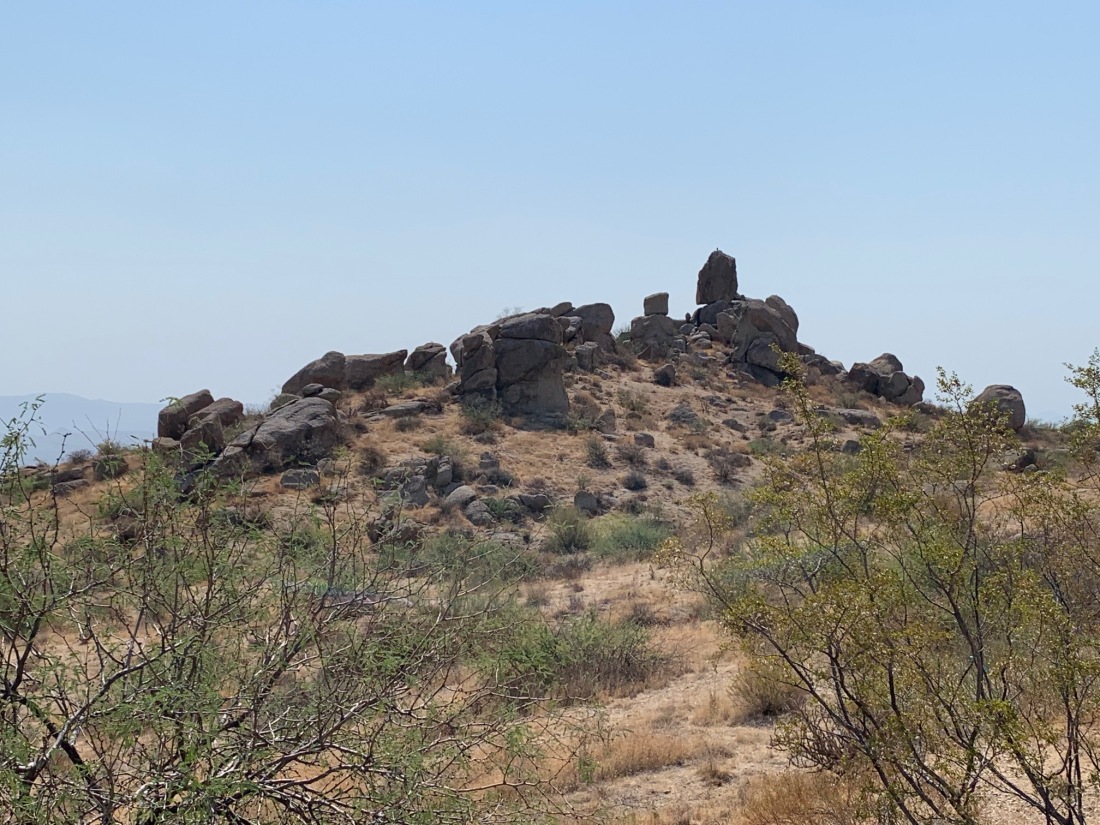 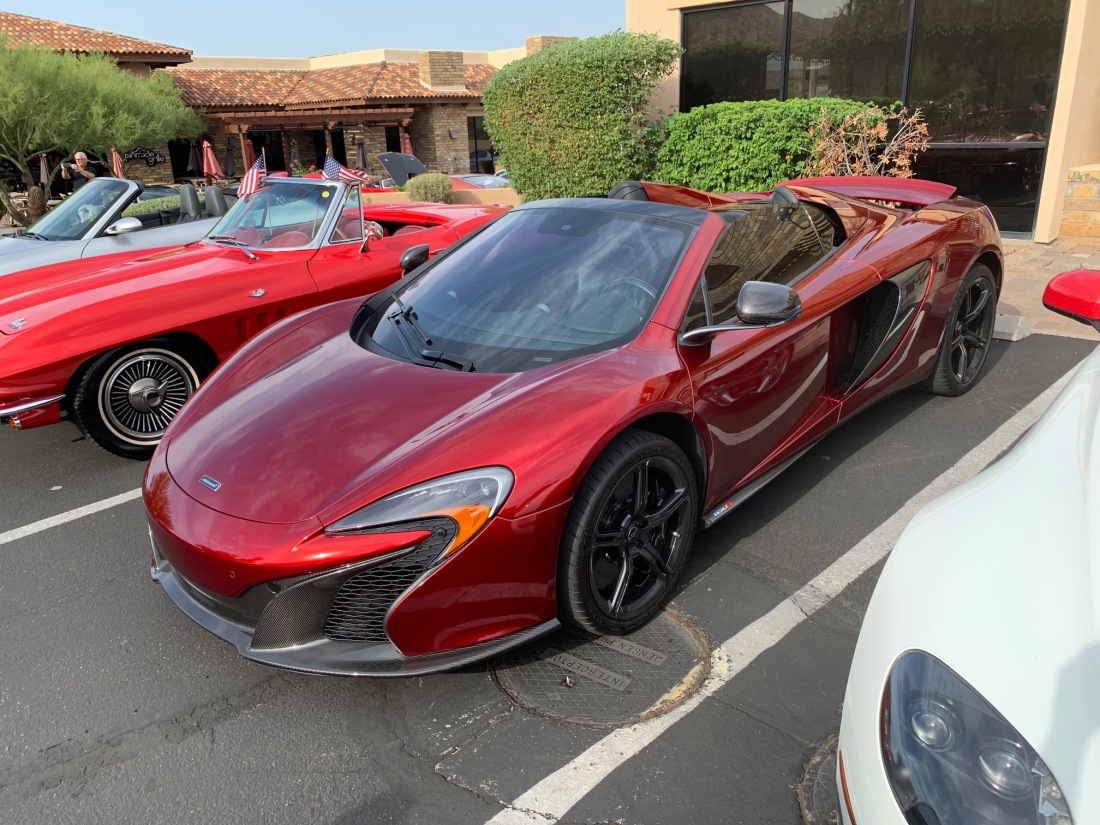 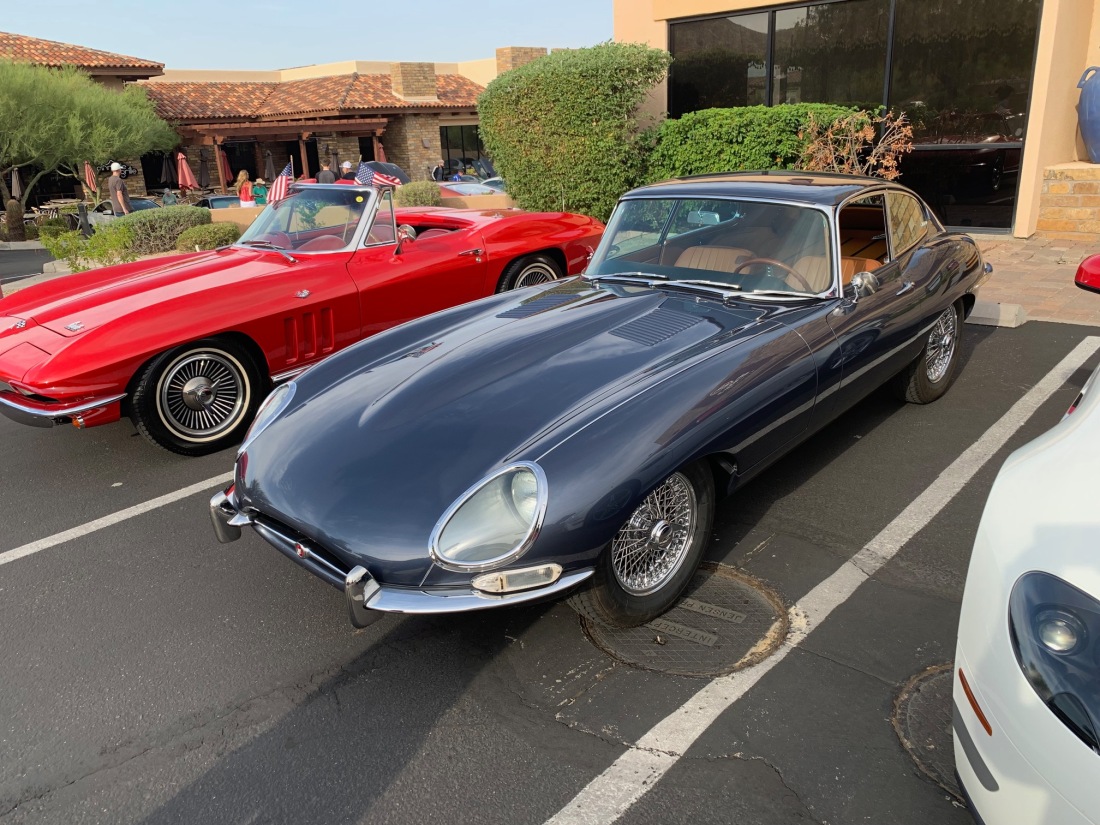 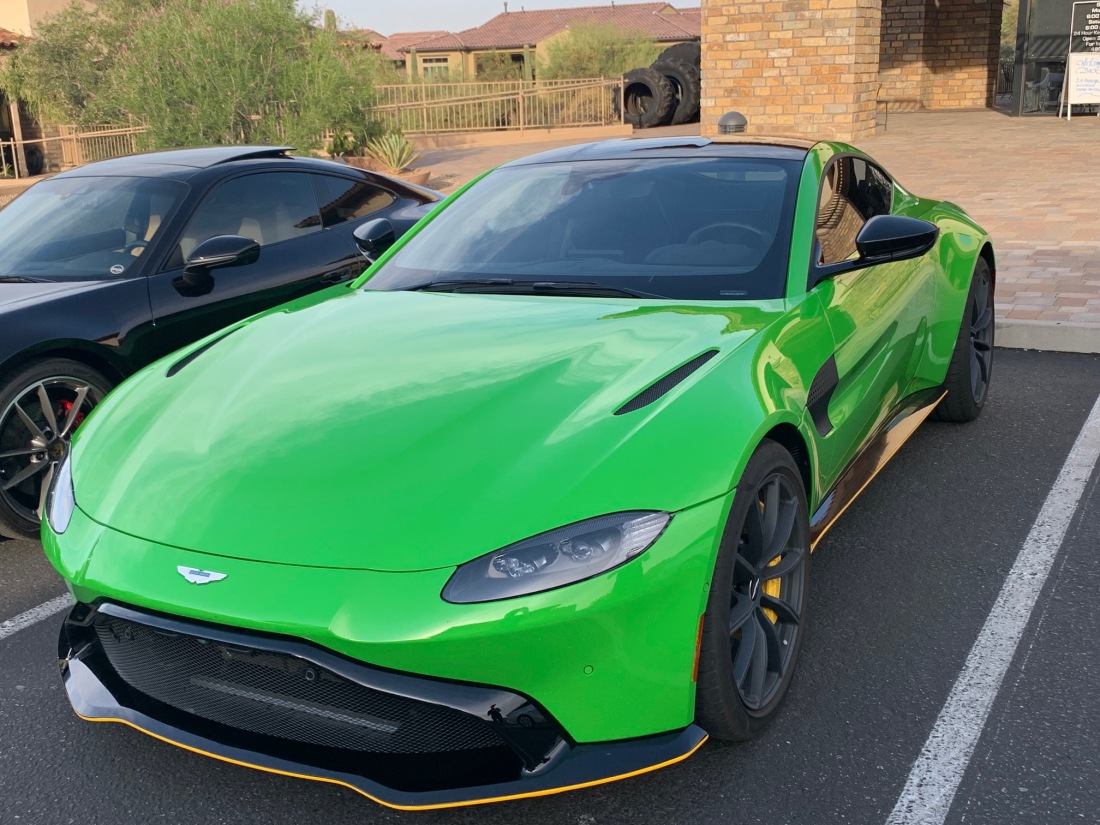 According to the owner of that DB11, the exterior color is called Kermit Green and there are only three DB11s in the world in that color. To me, it’s a beautiful car in any color. I mean, I did just include it in my Ultimate Garage 3.0. By the way, the two Ultimate Garage posts are, so far, the two most read of the month and are just one apart in number of views.

One thought on “Monday Musings 75”