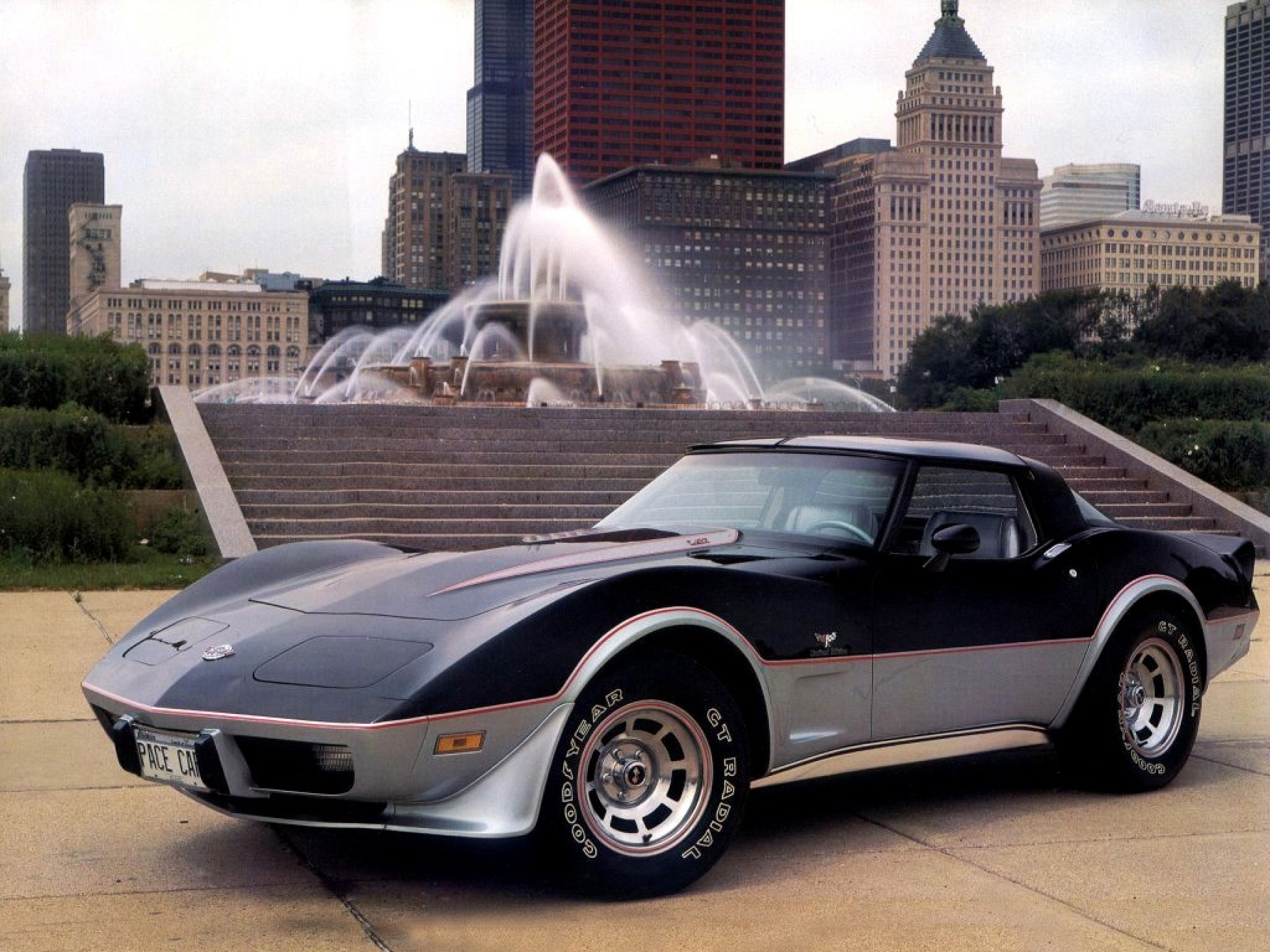 6 thoughts on “Throwback Thursday: When Anything Was Possible”