I almost certainly will not be posting tomorrow. After 32 consecutive days of writing, I think I can take a break.

Once again, a car for you to consider whether it would be In Or Out of some vaguely defined personal automotive Top 100. I do not expect you to actually create a Top 100 or tell us where a car would rank exactly. Without further ado: 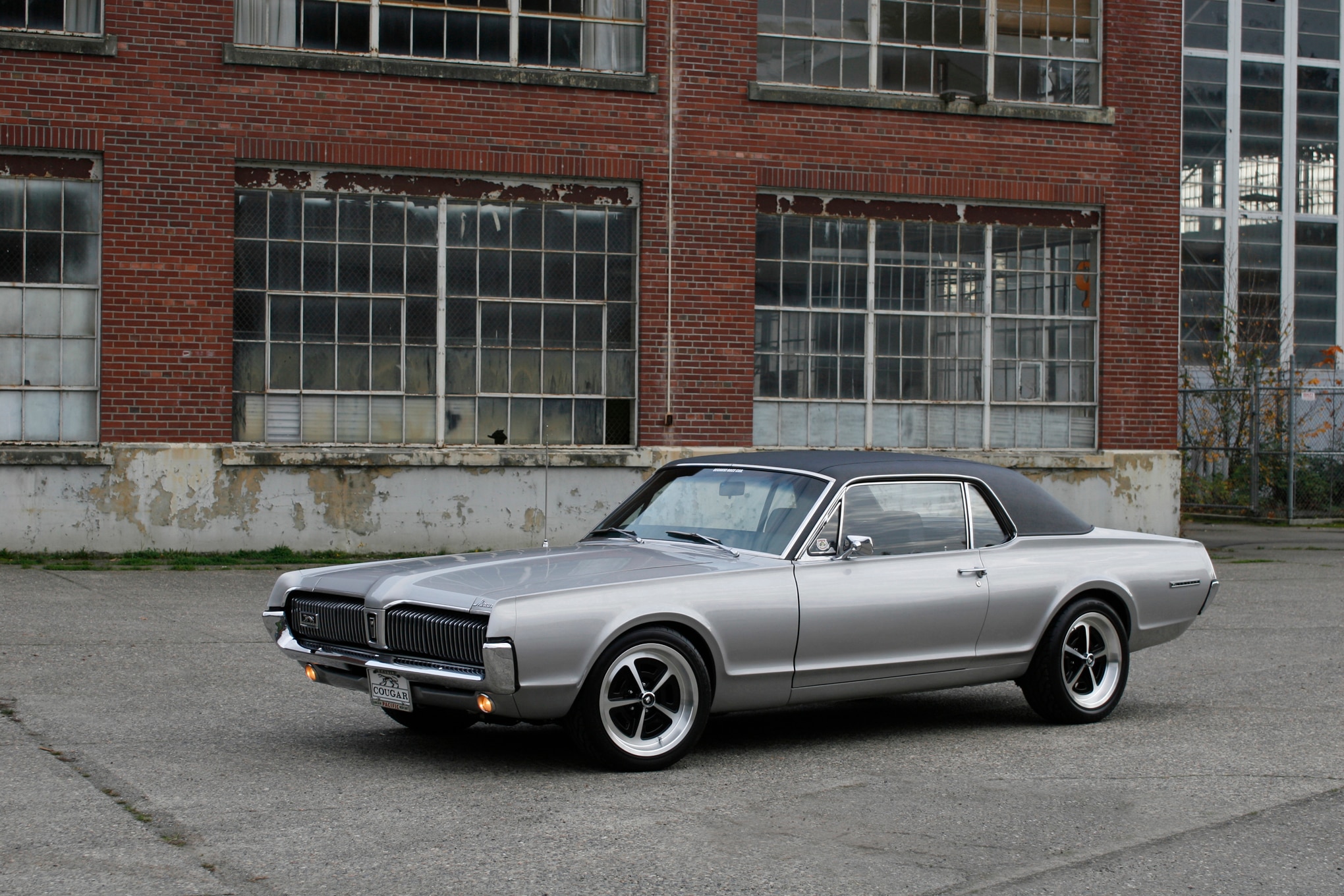 A picture of a first-generation (1967-1970) Mercury Cougar. In the interest of full disclosure, I will offer my opinion that this is one of the underrated cars in US automotive history. I think these look better than the Ford Mustang on which they’re based, came with good performance options and, of course, would make a great basis for a restomod. The Cougar was named 1967 Motor Trend Car of the Year, the first Lincoln-Mercury vehicle to receive the honor.

OK, people, first-generation Mercury Cougar…In Or Out? Once again, if this car doesn’t receive at least five votes then the feature will be discontinued.