I’m surprised that this is only the second post with this title.

I want to begin with an uplifting story from the world of sports, which is written at length here. Here is the beginning of this piece:

“You saved his life.”

Those were not the words Mike Pereira expected to hear as he strode out onto the playing field of the Rochester (New York) Redwings minor league ballpark during the summer of 2019. The man who once officiated an NFL postseason game and has spent the last decade-plus on national television as a rules analyst, he was unexpectedly nervous, worried about doinking the ceremonial first pitch he was about to throw in front of 10,000 fans.

But en route to the mound, a woman had tugged on his shirttail and pointed to the man walking up ahead of them, speaking as tears pooled in her eyes.

Pereira was stunned. “I saved his life?”

“You saved his life,” she repeated. Her name was about to become Lisa Pilgreen, engaged to be married to the man she was referring to, Jamaison Pilgreen. He was recently retired after 18 years of service in the United States Army, during which he did six tours of duty in Afghanistan and Iraq, added to the action he saw in Bosnia before the ink was barely dry on his enlistment paperwork.

The piece is about a program started by Pereira called Battlefields to Ballfields where veterans who are interested in doing so learn about the mechanics of being a referee. Through sports officiating, veterans find purpose and camaraderie missing after they leave military service.

To me, the outcomes of sporting events don’t really matter that much in the grand scheme of things. HOWEVER, lessons learned being involved in sports, such as the power of teamwork, are often learned better there than anywhere else. That’s why I have no interest in the individual sports like golf, tennis and boxing.

The ESPN piece is long, but I think it’s well worth reading. What I miss most about not being in professional sports anymore is the sense of belonging to a team–in my case I belonged to more than one team as a consultant–and striving for a goal. Let me quickly add that I think such associations should be voluntary and not mandated by any entity including government. No one has the right to tell me with whom I should associate or where I have to work.

Cryptocurrency is the new tulip bulb market, in my opinion. This CNBC piece is titled, “Between $1 billion and $2 billion of FTX customer funds have disappeared, SBF had a secret ‘black door’ to transfer billions.” FTX is a crypto “exchange” that has gone bankrupt. SBF is Sam Bankman-Fried, the founder of FTX.

I have written that I wouldn’t buy Bitcoin–or any other crypto “currency”–at $1 and I still feel that way. I think temporal arrogance, manifested here by the blind belief in crypto, is like all excessive paradigms; it’s a road to ruin.

This CNBC piece is about the results of a survey and reports on the top 10 most-regretted college majors. Here is the list along with the percentage of graduates who regretted that choice:

As I have written more than once, WAY TOO MANY kids are going to college. Yes, a college degree will, on average, lead to higher career earnings. HOWEVER, this is not true of all majors. Kids with STEM degrees report much less regret about their choices AND have much higher earnings than someone with a Sociology or Liberal Arts/General Studies degree. Here is a remark by Sinem Buber, ZipRecruiter’s lead economist: “When we graduate, reality hits. When you are barely managing to pay your bills, your paycheck might become more important.”

I had more topics about which I wanted to write today, but I’ll stop here. 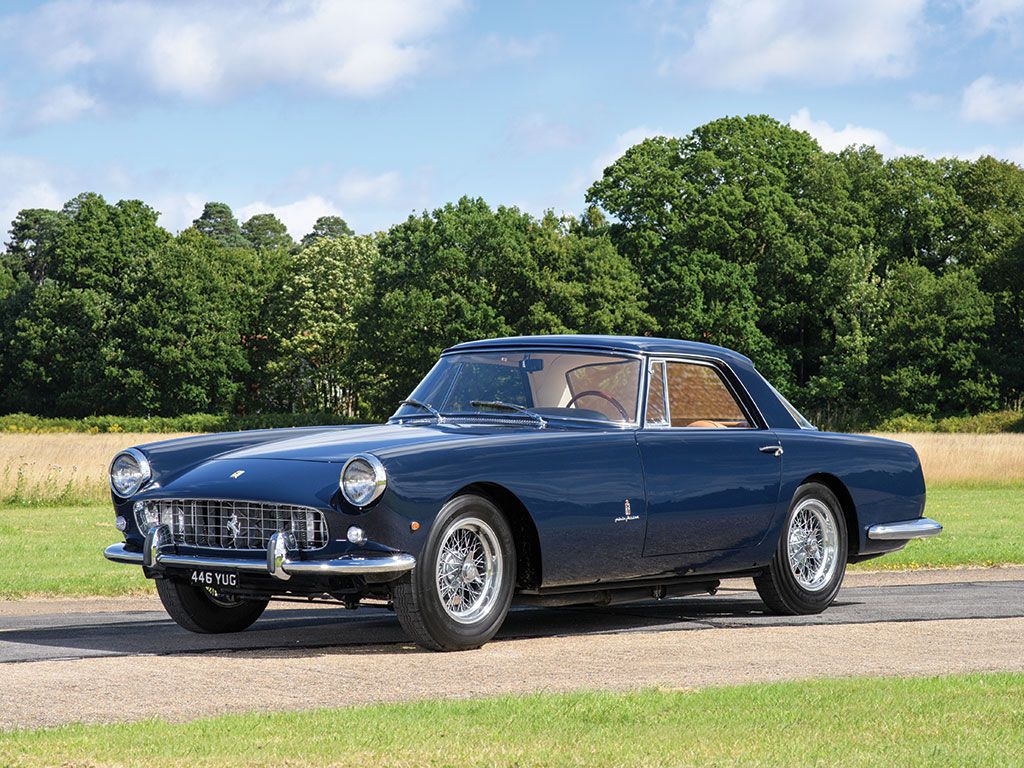