From thetorquereport.com a picture of a 2018 Nissan GT-R. I confess it’s impossible for me to ascertain the model year of a GT-R.

Eleven years ago today at the Tokyo Motor Show the current rendition of the Nissan GT-R was unveiled. Given that time frame and the relative lack of updating, many car enthusiasts think this GT-R is long in the tooth. Of course, this current iteration is not the first car with the name GT-R. The first such cars were called the Skyline GT-R and they have quite a following; one could almost call it a cult. 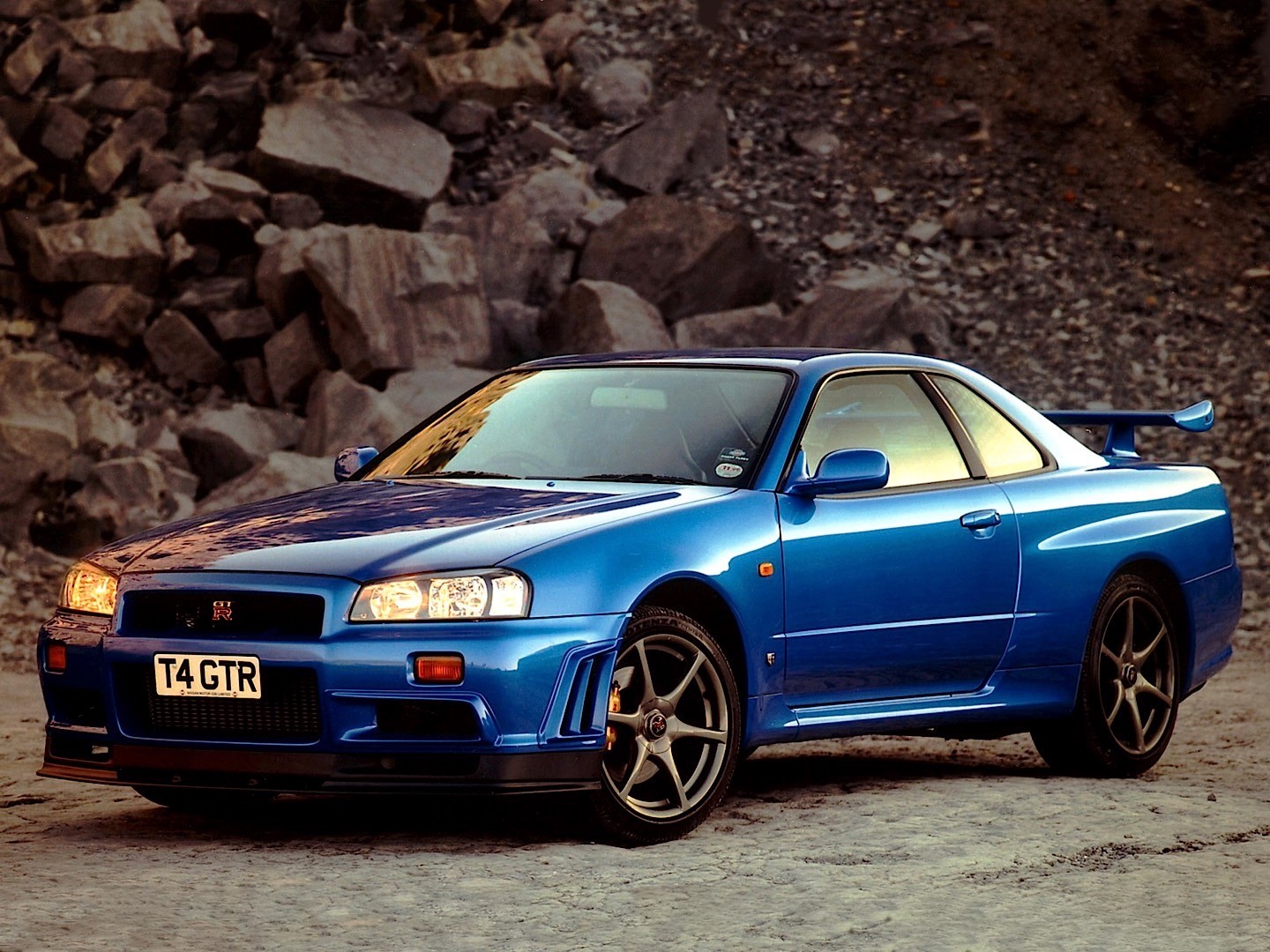 From autoevolution.com a picture of a Nissan Skyline GT-R from the 1990s. The first car with the GT-R name was actually produced from the late 1960s to the early 1970s. JDM Legends, a show on Velocity, seems to show almost nothing except Japanese cars from that time period. (JDM stands for Japanese Domestic Market.) Here is a photo of a 1970 Skyline GT-R from coches.com. 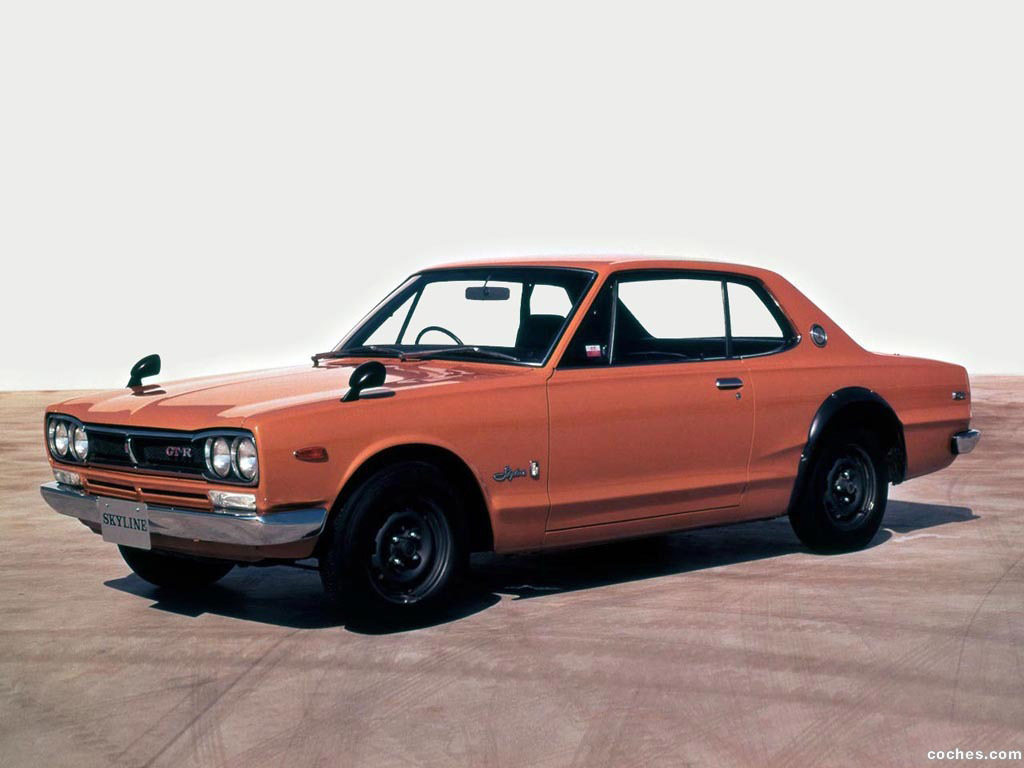 Back to the present…I have shared these thoughts before, but I think the GT-R is an amazing vehicle even though I think that its relatively “low” price for the performance is somewhat misleading because the car’s maintenance costs are apparently excessive. A story from The Bristol Post in the UK says that a GT-R was pulled over by the police earlier this year after it was clocked at 167 MPH, which was the fastest speed recorded by any street car in the entire country from January, 2017 to May, 2018.

The GT-R is powered by a 3.8 liter (232 cubic inches for Bill Stephens) twin-turbo V-6 that produces a peak of 565 HP and 467 LB-FT of torque. (OK, who is this Bill Stephens I keep mentioning? He is a long-time automotive journalist and one of the hosts of Mecum Auto Auctions on NBCSN. He often protests when an engine displacement (size) is described in liters instead of cubic inches. Mr. Stephens, like the entire NBCSN crew that covers the auctions, is knowledgeable and entertaining.) The GT-R is an AWD car and, nominally, has four seats although I don’t know how comfortable it would be to ride in the back for a long trip. The base MSRP is just over $100,000, which is really not expensive for a car with this kind of performance. It will accelerate from 0-60 MPH in about 3 seconds, which is very quick, too quick for most drivers.

It seems as though a replacement for the current GT-R, if one will be produced at all, is at least three years away. The current Z car, the 370 Z, is also not new anymore. One wonders if Nissan plans to abandon performance cars completely.

Welcome to the first Disaffected Musings reader from the Czech Republic! Actually, that welcome may be too late. Oh well…