Seems appropriate to share this link even if it’s from a minion of the Evil Empire. The video shows the classic scenes from the “Turkeys Away” episode of WKRP In Cincinnati. The show still remains one of my favorites and I think it is orders of magnitude funnier than any so-called sitcom being produced today. 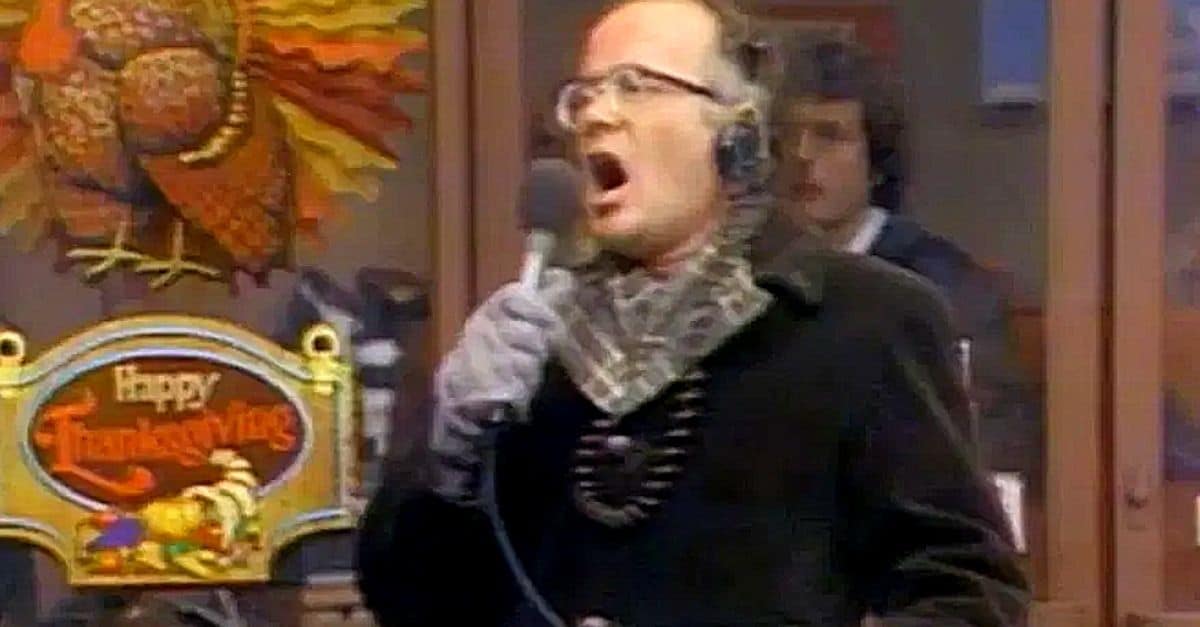 I’m not sure I will post tomorrow–I wasn’t sure I would post today–so I want to wish all of you Happy Thanksgiving and Happy Holidays. Unlike last year, my sister and niece will not be joining us for the holiday, which puts a bit of a damper on the day.

I am not going to use a disingenuous tone and write about all of the things for which I am grateful. I see much in the world and much in my life that needs to improve, but I am glad to be married to my wonderful wife and, this will probably seem like a shallow perspective, glad to be debt-free.

In the first 2 1/2 months (!) I have owned the Mustang GT I have driven it about 1,600 miles. Without a third car to “absorb” mileage, both the Mustang and my wonderful wife’s Corvette are accumulating more mileage.

All I want to write is so far, so good. While I don’t really believe in karma and I know that human memories are selective, it does seem that when I “brag” about something or engage in hyperbole bad things seem to happen.

The car is more comfortable and more practical than the Z06 even if it isn’t as fast although it’s certainly not slow. In all honesty, I think the engine and exhaust sound better in the Mustang, especially in Sport mode. I wish I could make that the default setting upon startup, but have not been able to find a way to do that.

So far my overall mileage is about 22 MPG, which–not surprisingly–is better than the Z06, which made a tad less than 19 MPG while I drove it. I cannot stand the Ford logo at the top of the windshield so I have ordered an Arizona sticker to cover it. I think that’s the only visible Ford logo or badge on the car.

I have to admit that I am not as excited about the Mustang as I was about the Z06, nor am I as proud or as willing to take it to car shows. I mean, Mustangs are everywhere. Still, for what I wanted as a primary car–a good-looking car with good performance and without a six-figure price tag–the Mustang is more than good enough. If a Dodge Challenger would fit in our garage I might have considered one, but if my mother were green I would have been a frog.

In all seriousness, this could still be the newest car I own ten years from now. With the insane, blind march to EVs I doubt I will buy a 2025 or 2027 model year car. Any “new” car, which will have to wait until we have space to comfortably park more cars, will certainly be older, maybe even much older. 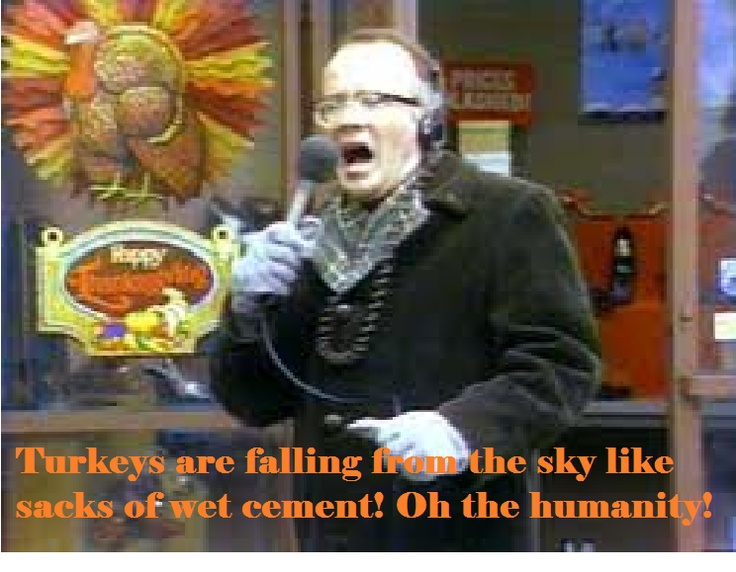 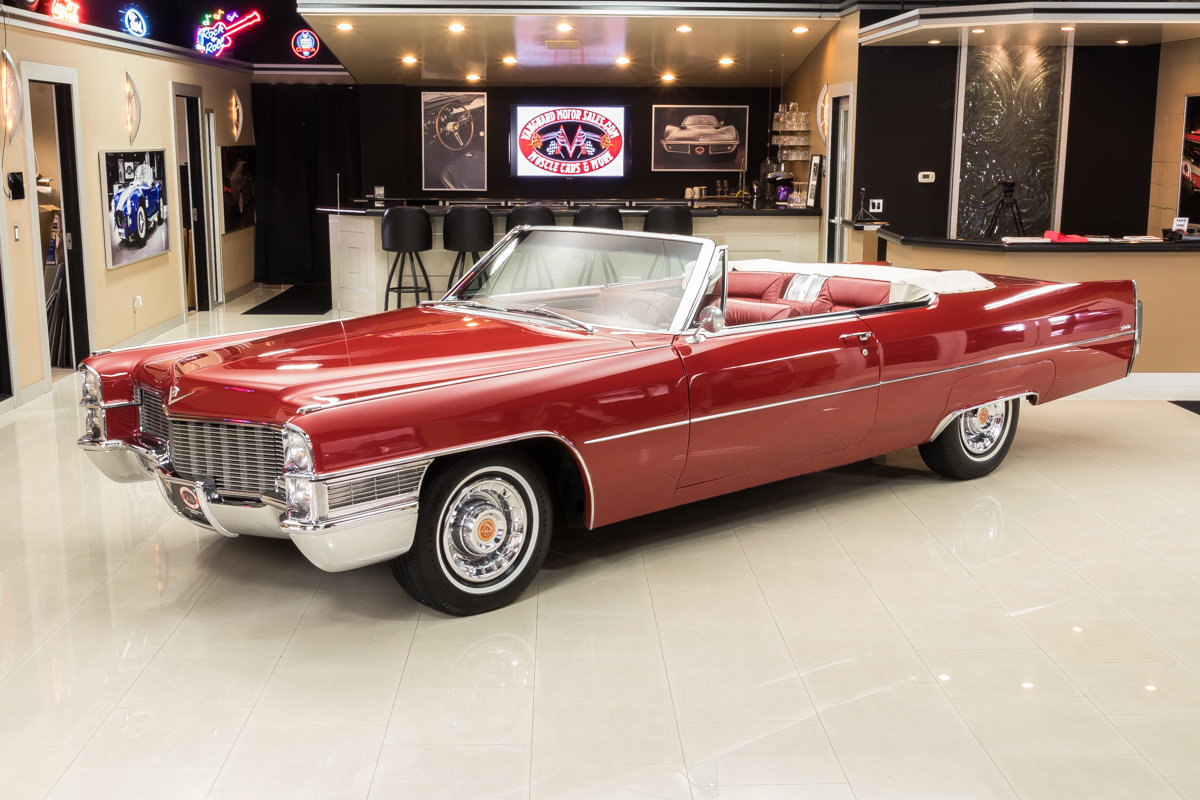