Yes, apparently today is National M&Ms Day. I have said many times to many people that whoever invented M&Ms was a genius. A fitting photo:

C’mon, I had to buy some today, right? Hemoglobin A1C be damned…

Not only is today the day to celebrate a candy icon, but it was an amazing weather day here. I eschewed doing my Wednesday workout on the treadmill and walked outside for 40 minutes. When I returned at 10:35 AM the temperature gauge in the backyard read 64 degrees. We probably had a high temp of 71° or 72°.

Not only was the temperature wonderful, but there was not a cloud in the sky for almost all of the day and there was a light breeze. Can’t really convey the feeling with photographs, but I’ll try:

OK, you still want to see at least one car photo…a double shot of Supra.

Be well and eat some M&Ms.

At noon today, 2021 will be half over. I don’t know about you, but even with progress against the damn virus and a strong first-half performance in the US equity markets, I don’t think this has been a great year, so far.

As I wrote here, I actually divide events into thirds, as per my OCD. We are now in the second third, or the middle, of meteorological summer. (Today is Day 32 of 92.) Although I have had a surprising ability to tolerate the Arizona summer, I will be happier when it passes. We did receive some rain, though, this morning and may receive more in the coming days as the monsoon season seems to actually be happening this year, unlike last year. Of course, my wonderful wife and I were not living here last summer.

“If we are to make dramatic progress in electrification, it will require overcoming tremendous challenges, including refueling infrastructure, battery availability, consumer acceptance, and affordability.”

Wimmer also noted that while manufacturers have announced ambitious goals, just 2% of the world’s cars are electric at this point. For price, range, infrastructure, affordability, and other reasons, buyers continue to choose ICE [Internal Combustion Engine] over electric, and that’s even when electric engines are often subsidized with tax breaks to bring price tags down.

Neither Toyota, Wimmer’s company, nor Honda have committed to producing only electric vehicles by 2030 or 2035. [After this post was published, Honda announced its intentions to go all electric by 2040.] The German car companies haven’t done so, either. For example, BMW’s formal goal is to have 50% of its production be electric by 2030.

Of course, committing to producing only electric cars by 2030 or 2035 is not exactly the same thing as saying that all vehicles in use will be electric by then. I will also offer the politically incorrect opinion that the announced mad dash to EVs by Ford and GM is as much about trying to get their stock price to perform like Tesla stock as it is about anything else. Five years ago, Tesla’s stock was trading at about $40/share. Today, it’s almost $700/share.

I maintain that for the next 10-20 years, a large part of the market for vehicles will still want to buy ICE-powered cars and trucks. For me, I have learned to never say never. While I would not consider buying an EV in the near term, I–like all humans–am not really that good at predicting the future. I would, however, buy one of these before I would buy an EV: 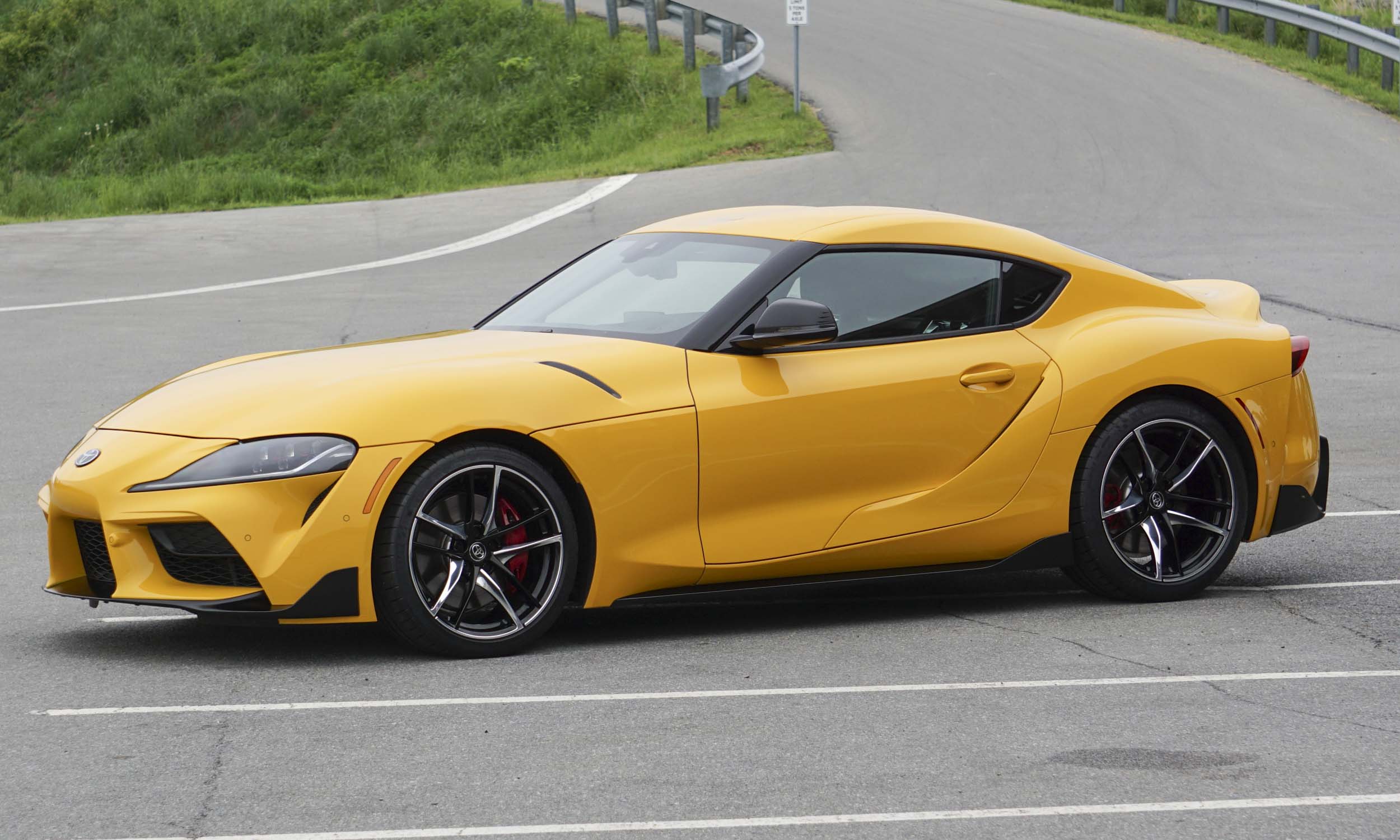 From autonxt.net a picture of a Toyota Supra. Remember that this part of today’s post began by referring to Robert Wimmer’s testimony and he works for Toyota.

Have a great holiday weekend… 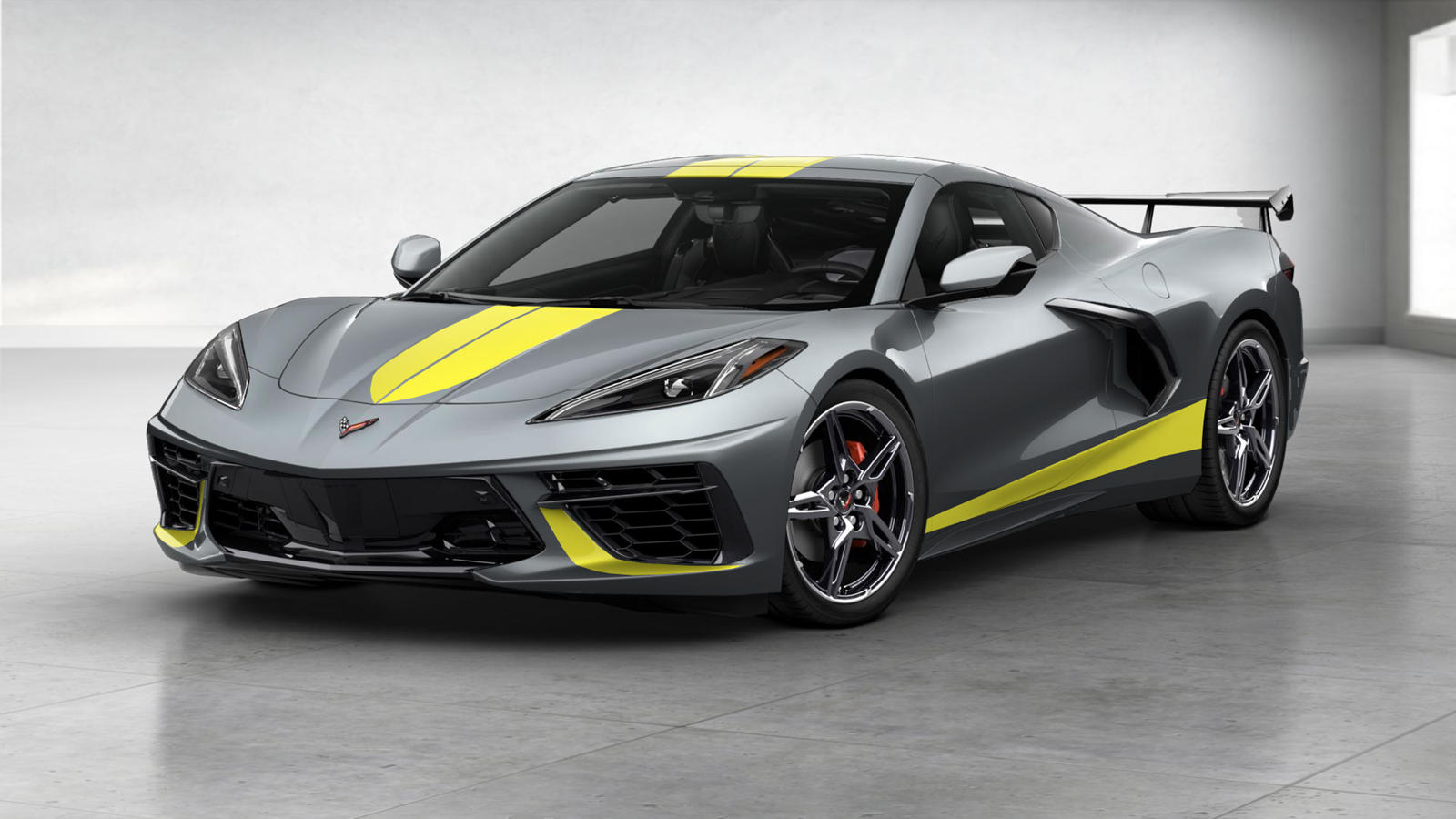