To the “clueless” people (I am being kind in that characterization) who think the Chinese government is wise and fair and just, remember what happened on this day in 1989. From Wikipedia:

“The Tiananmen Square protests, known as the June Fourth Incident in China, were student-led demonstrations held in Tiananmen Square, Beijing during 1989. In what is known as the Tiananmen Square Massacre, troops armed with assault rifles and accompanied by tanks fired at the demonstrators and those trying to block the military’s advance into Tiananmen Square. The protests started on April 15 and were forcibly suppressed on June 4 when the government declared martial law and sent the People’s Liberation Army to occupy parts of central Beijing. Estimates of the death toll vary from several hundred to several thousand, with thousands more wounded.”

Fast forward to today and the Chinese government is engaged in what I feel will ultimately be a losing battle: to get China to be first-world wealthy before its demographics implode. The government’s recent decision to allow Chinese couples to have a third child is a tacit admission of that reality, although I think it’s too little, too late. The blatant theft of intellectual property is also part of that battle.

I think both nations at the top of the world in total GDP will be radically different 50 to 100 years from now than they are today, but–obviously–I will not live to see the transformation. Maybe the EU and a unified, democratic Korea (hopefully) will be the economic kings of the hill.

For some reason, this post from last November–The Paradox Of Choice–had a fair number of views yesterday. As the title implies, I wrote about how we can have too many choices, that even choice has diminishing marginal utility. Of course, trying to limit choice to reach the “optimal” level is impossible.

As a slightly early anniversary present for my wonderful wife, I am going to write about one of her favorite makes of automobiles, Jaguar. I believe that, like Aston Martin, Jaguar has basically never made an ugly car. What about Ferrari, you ask? Well, they made the FF, which I think is hideous, sort of a neither fish nor fowl creation.

My wonderful wife got to fulfill her dream of owning a Jaguar with one of these: 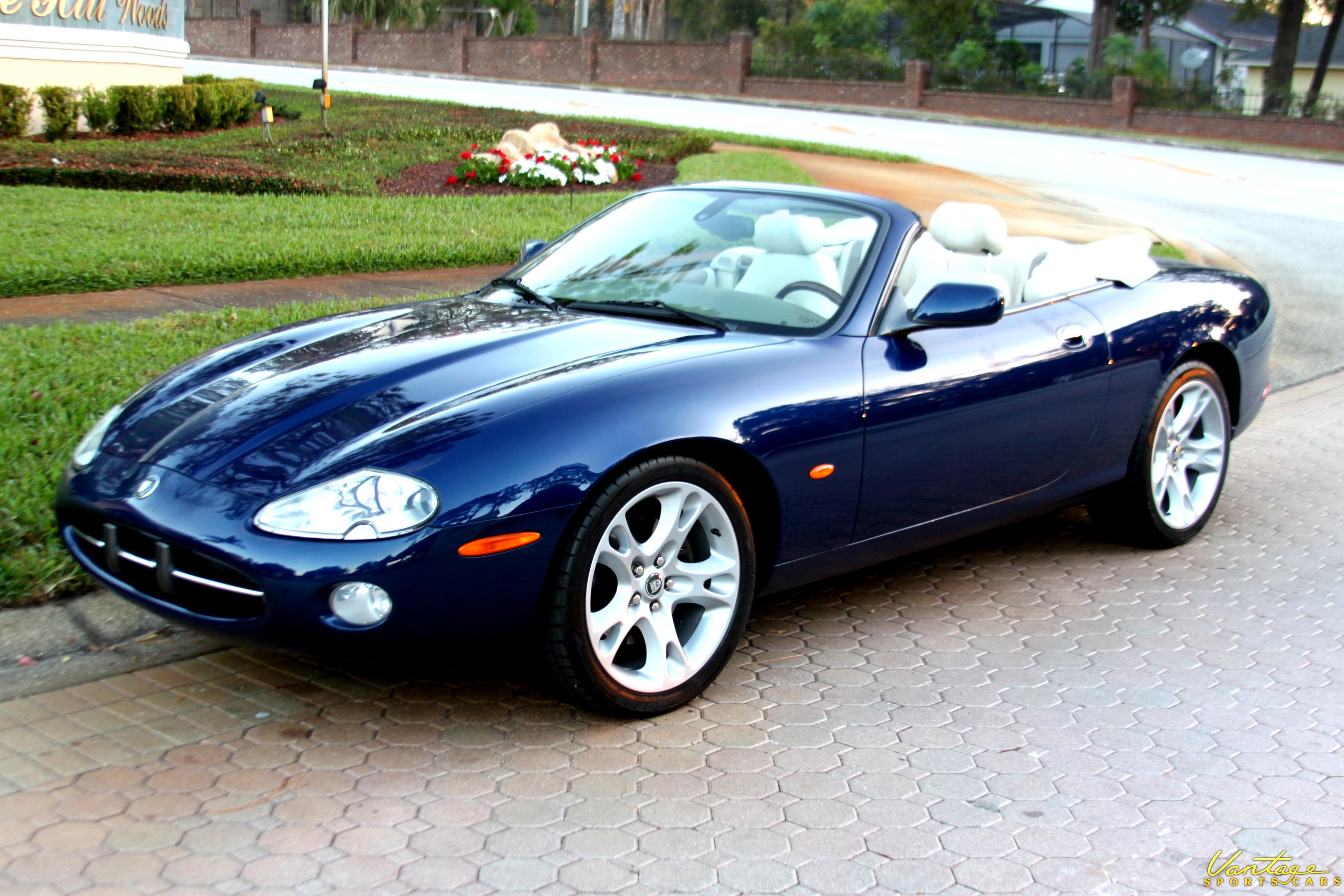 From motoimg and Vantage Sports Cars a picture of a 2002 Jaguar XK-8 convertible. Unfortunately for my wife, the reality of owning this car did not come close to living up to the fantasy.

She purchased the car used, but with some of the original warranty remaining. As if the car knew, within a month of warranty expiration systems began to fail. The last ten months she owned the car she/we spent in excess of $10,000 in repairs. The straw that broke the camel’s back was the $4,000 bill to replace the ABS module.

Here is a picture of another Jaguar, probably the most famous one in the company’s history:

As every regular reader knows, I am very fond of the current Jaguar sports car, the F-Type. Here is a relevant photo:

Even dirty, the lines of this car are just breathtaking to me, and I don’t mean that in a Seinfeld kind of way. If I publish my Ultimate Garage 3.0, the exercise will have to begin with the acknowledgment that such an endeavor is, for me, basically a beauty contest. More on that later, maybe… 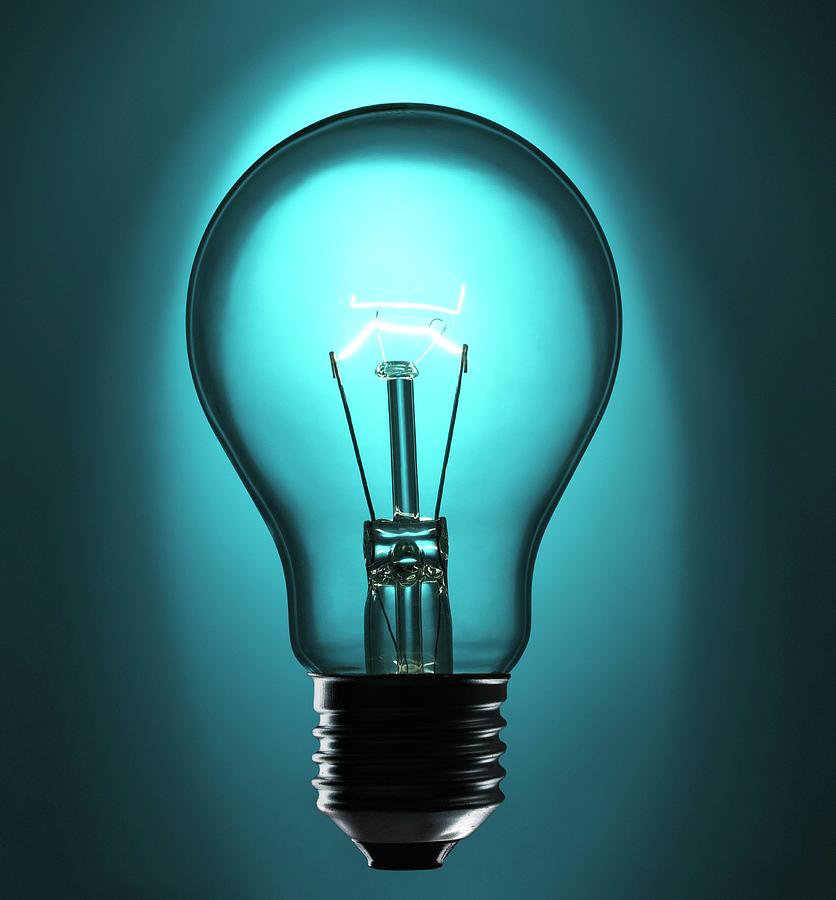 I wasn’t going to post today. I’m not “blaming” this post on OCD so much as on a desire to make up for lost time given the two hiatuses (March, October-November) and the fact that days with posts have more views and visitors than days without.

I am thankful for my wonderful wife and for my small circle of real family and friends. I am thankful that we have moved to the desert. I am also thankful that (he wrote hoping not to jinx anything) we have no financial worries.

The paradox of choice…now that we’re in the desert we are going to buy a car in the next 2-3 months. Even though its cargo area is not small, my Z06 is not an optimal grocery car. Besides, we are hoping to have visitors and can’t get three or four people in a Corvette.

The problem is that because of the plethora of choices and my own OCD- and ADD-addled brain I just can’t decide what car to buy. The short garage would seemingly rule out a car like a 2000-02 Cadillac Eldorado, but this is Arizona where the car could be parked on the driveway. Many of our neighbors do that.

Do we want to buy another convertible? Do we want a more modern, as in more serviceable, car from around 2015? The list of questions is seemingly endless as is my droning about this choice.

Remember that this odyssey started a long time ago with a focus on cars like this:

The top picture is a 1965 Buick Riviera while the bottom is a 1964 Studebaker GranTurismo Hawk. For many reasons, neither car would be a practical choice in any way, shape or form. Still…

I had the idea for this post and post title before I discovered that a book by the same name was authored by American psychologist Barry Schwartz and published in 2004. The sub-titles of the book are “Why More Is Less” and “How The Culture Of Abundance Robs Us Of Satisfaction.”

From the Amazon review:

“Whether we’re buying a pair of jeans, ordering a cup of coffee, selecting a long-distance carrier, applying to college, choosing a doctor, or setting up a 401(k), everyday decisions—both big and small—have become increasingly complex due to the overwhelming abundance of choice with which we are presented.

As Americans, we assume that more choice means better options and greater satisfaction. But beware of excessive choice: choice overload can make you question the decisions you make before you even make them, it can set you up for unrealistically high expectations, and it can make you blame yourself for any and all failures. In the long run, this can lead to decision-making paralysis, anxiety, and perpetual stress. And, in a culture that tells us that there is no excuse for falling short of perfection when your options are limitless, too much choice can lead to clinical depression.”

In Economics, one of the major tenets of the discipline is Diminishing Marginal Utility. That is, the nth + 1 or nth + 2 of something is not as satisfying as the nth. A logical extension of that principle is that a state of negative marginal utility can be reached.

Although the days of all you can eat, serve yourself buffet meals are probably over, I can remember many instances–almost always in Las Vegas–where I was overwhelmed by the number of buffet choices and left the meal worrying I hadn’t sampled everything I might have liked.

OK, where am I going with this? Well, the number of places from which one can buy a car and the different types of car-buying experiences are making a selection of a Grocery Car/Taxi/Corvette Companion more difficult. The fact that I/we are torn between buying something somewhat practical or something more romantic, for lack of a better word, may be an internal factor, but the fact that it is almost too easy to find and to buy a car is a major complication.

I also think that ex post facto rationalization comes into play. To wit: 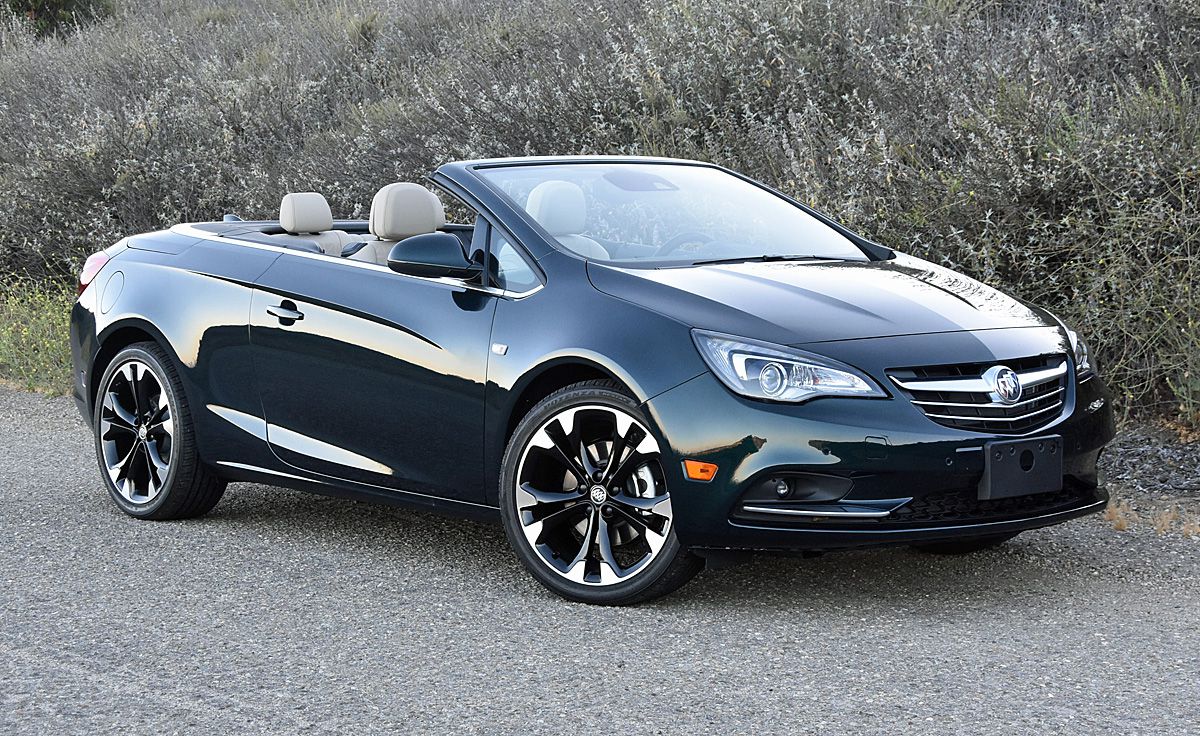 From The New York Daily News a picture of the now-discontinued Buick Cascada. This car is now on the radar as a potential purchase. In Arizona, a convertible is a plus, the car is not ugly–at least not in our opinion–it has four seats and a decent-sized trunk. It’s not a performance car, I think its less than stellar power-to-weight ratio is a reason the car didn’t succeed, but it does have 200 HP/207 LB-FT of torque.

Last night when my wonderful wife and I were talking about this car, I was already “inventing” reasons why it would be a good purchase. The car was manufactured in Poland where my parents were born. The first car I ever drove was a Buick; neither my wonderful wife nor I has ever owned a Buick. All of this because a few examples of this car popped up on a general car search on AutoTrader.

What do you think about The Paradox Of Choice? I see similarities in the quest for choice and the rebellion against tyranny, both of which have probably gone too far in the opposite direction from the “original” state of affairs.