For August, September and October I averaged a shade over 4 miles an hour on my treadmill workouts. That is, of course, a mile about every 15 minutes. (I also averaged a bit more than 60 minutes per workout.)

It seemed as though at that pace I was pushing myself to the limits of my durability. As the calendar turned to November, I decided to change the pace to a mile about every 16 minutes. I don’t like to extrapolate from a sample size of one, but yesterday’s workout was a relative “piece of cake” by comparison.

Of course, if I hadn’t pushed myself the previous three months then yesterday’s exercise would almost certainly not have been as easy. I may still have to mix in a few workouts averaging a mile every 15 minutes. Still, as I am not training for any competitive event, just trying to stay in shape, I think 4.1 miles in 64 minutes (all uphill), as I did yesterday, will do the trick if I stay on my (almost) every other day schedule.

There is NO substitute for regular exercise. No pill, no diet, no surgery can provide the same benefits. Among all “wealthy” nations, US citizens exercise the least, by far. All US citizens pay the price.

Even though the game was tied 14-all at halftime, yesterday’s computer football league championship game was, indeed, an anti-climax after the incredible “NFC” championship.

After committing five turnovers in the conference championship, Texas began the game by driving 50 yards and then losing a fumble at the Las Vegas 25-yard line. The teams traded touchdowns to reach the aforementioned 14-14 halftime score.

On Texas’ first possession of the second half, Joe Burrow threw an interception. Despite starting the ensuing possession in the red zone, Las Vegas could only get a field goal.

The game turned from there. On 1st-and-10 from its own 25-yard line, I called the favored play: a bomb to Cooper Kupp. The computer put Las Vegas’ defense into keying a run, not a pass, and played zone coverage. 75 yards later Texas had regained the lead and would never look back.

Las Vegas turned the ball over on its next two possessions, which Texas turned into 10 points and a 31-17 lead. In the fourth quarter, the Tornadoes kept the ball for almost nine minutes on a drive and added a field goal to finish the scoring and win the championship game 34-17. (This was the same margin by which “NFC” championship loser Phoenix had defeated Las Vegas during the regular season, although that score was 27-10.)

The Lightning committed four turnovers, three in the second half. The one thing the Texas defense did well, rushing the passer, manifested itself in five sacks of Josh Allen. Just like he was in the real Super Bowl in February, 2022, the computer named Cooper Kupp MVP of this championship game. He was targeted 10 times, catching 8 passes for 202 yards, 3 touchdowns and, just as important, 7 first downs.

Just like that, five months of computer football games are over. I am a little down over the end of the season.

A week from today, the US mid-term elections will be a thing of the past. For that, I will be grateful. The vile, vitriolic political ads turn my stomach, even though I almost always mute the sound.

Arizona is a most polarized place with the candidates for both parties sounding like they’re from different planets. I have been criticized for not voting. My answer is always that I have no one to vote for. Neither party speaks to me; neither party speaks for me. I am not going to offer my views on any particular issues, certainly not in this blog post. I will only write once again, the only solution is dissolution. 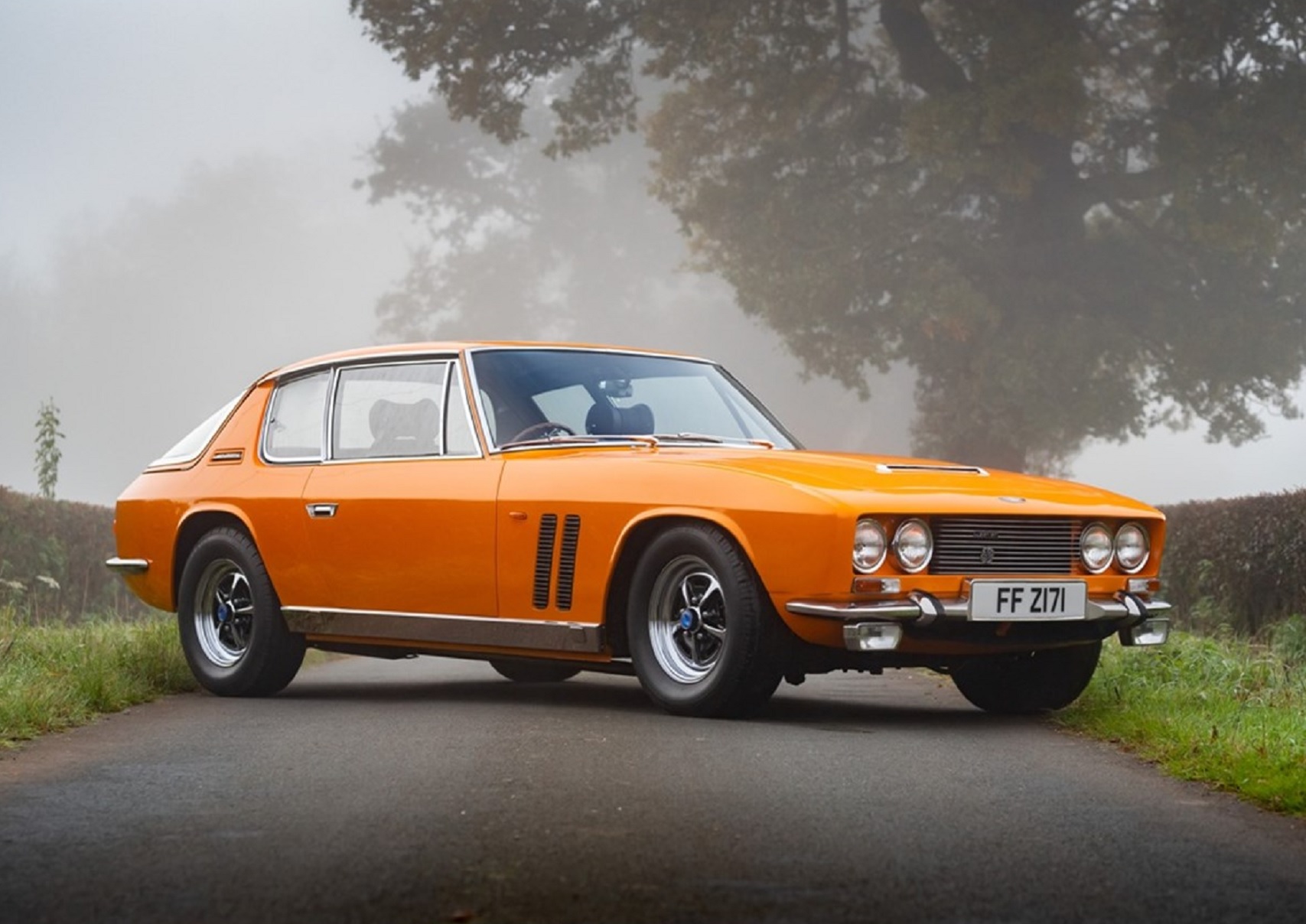 Wish me luck…my Z06 is at the Chevrolet dealer. Of course, getting the car on the flatbed did NOT go off without a hitch. Another kick in the shins…too tired and disgusted to get into details. Thanks to Tim for his yeoman efforts to make it work.

The Mayo Clinic has, so far at least, lived up to its reputation. Although I was not able to get there until Friday afternoon, all testing results were sent to me before Noon on Saturday.

My inflammatory process is “purely” inflammatory as opposed to being secondary to something else like an infection. That, like everything else, is both good and bad. It means a progression to sepsis is almost certainly off the table, but treatment will be more difficult. Stress is not good for the body and can contribute to systemic inflammation. Hard to turn off the stress spigot right now, though.

A couple of links to posts on Why Evolution Is True:

Haidt on the seemingly irreparable brokenness of American life

1.) First, the dart guns of social media give more power to trolls and provocateurs while silencing good citizens. Research by the political scientists Alexander Bor and Michael Bang Petersen found that a small subset of people on social-media platforms are highly concerned with gaining status and are willing to use aggression to do so. . .

3.) Finally, by giving everyone a dart gun, social media deputizes everyone to administer justice with no due process. Platforms like Twitter devolve into the Wild West, with no accountability for vigilantes. A successful attack attracts a barrage of likes and follow-on strikes. Enhanced-virality platforms thereby facilitate massive collective punishment for small or imagined offenses, with real-world consequences, including innocent people losing their jobs and being shamed into suicide. When our public square is governed by mob dynamics unrestrained by due process, we don’t get justice and inclusion; we get a society that ignores context, proportionality, mercy, and truth.

All of this rings true, of course, but Haidt also cites a number of studies supporting his arguments. He sees “stupidity” on both the Right and Left that has been promoted by social media…

For the nth time, I am aware of the “inconsistency” of someone writing a blog and having a Twitter account being critical of so-called social media. I stick to my criticism, though. For the nth plus one time, in my opinion the only solution is dissolution. Oh, Zark Muckerberg should be jailed for treason.

With the virtual certainty that repairs to the Z06 will be in four figures, at least, the probability of further tuning, either now or in the future, asymptotically approaches zero. I don’t really believe in “signs” or “karma,” but with so many negative events recently occurring involving all three cars that we have/had, I will just bow to fate and retreat.

However, I am still interested in acquiring something like a Saturn Sky Red Line in the next 12-18 months. With my feelings toward Cadillac still sour due to the treatment we received from the local dealer, as great as my “academic” interest is in the Allante and XLR, I just don’t think I could buy one in the near future.

One Sky Red Line in Forest Green (my preferred color) was available locally, but just sold over the weekend. I also wouldn’t mind Bluestone Metallic, only available on 2007 and 2008 model year cars and not even available for all of ’07. That color was also only ever used on the Sky among all GM cars ever built. 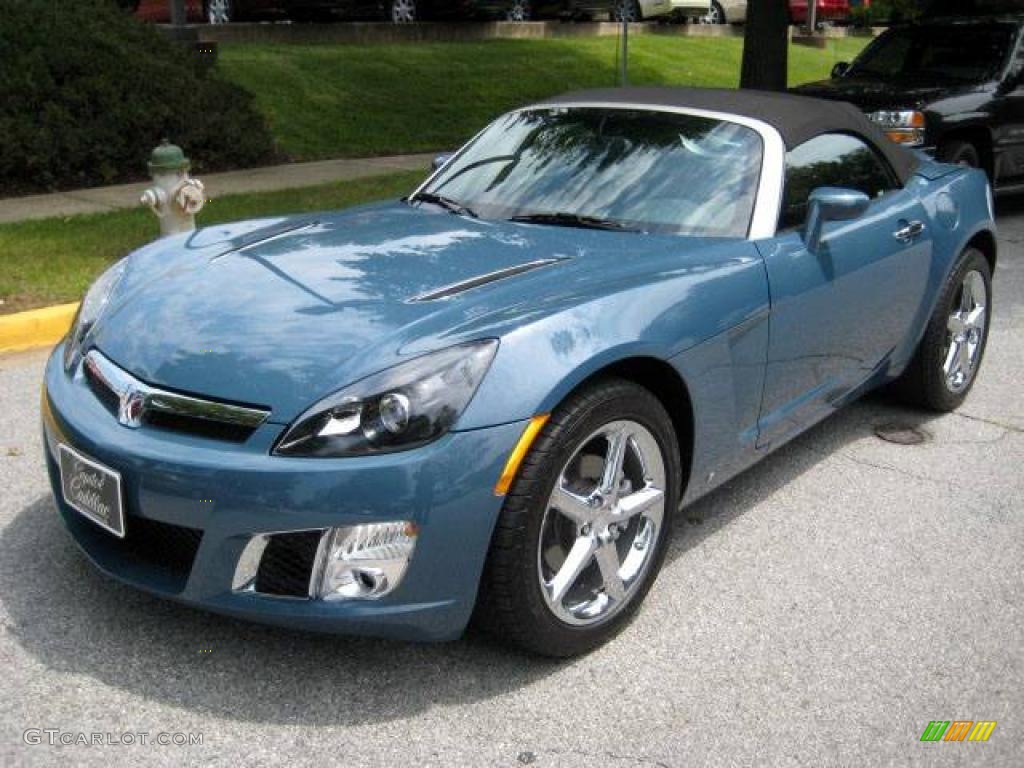 Once again, the Sky ALWAYS grabs my attention when I see one. The heart wants what it wants.