It’s not really Thursday, is it? It feels like Tuesday to me. As I have written before, now that both my wonderful wife and I are retired keeping track of the day of the week is not so easy.

Many thanks to all of you who read Disaffected Musings yesterday. Although yesterday’s post, Be True To Your School, had a decent number of views, the main link had a good number. Again, I have no idea what factors drive readership. In my mind that craves making order out of chaos (no wonder I get down in the dumps these days), not being able to explain daily swings in the number of views and visitors after writing this blog for almost five years is a tough pill for me to swallow.

I REALLY like these two photos I took yesterday. 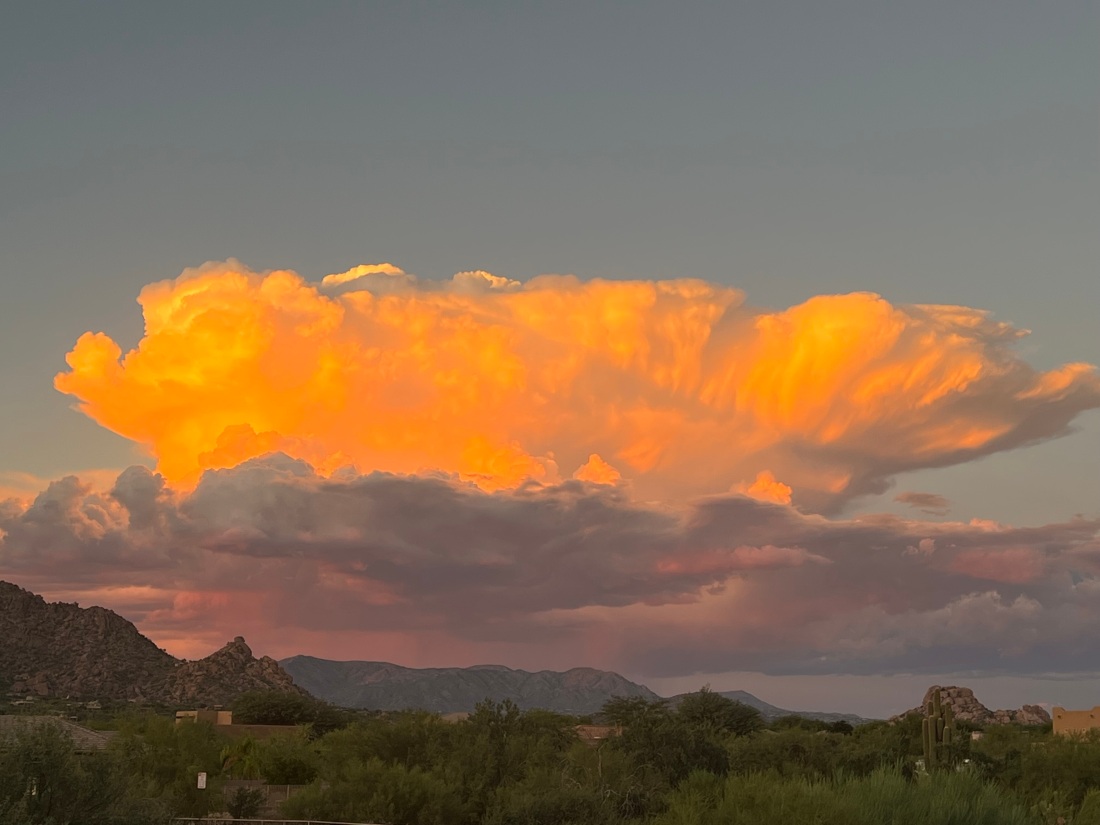 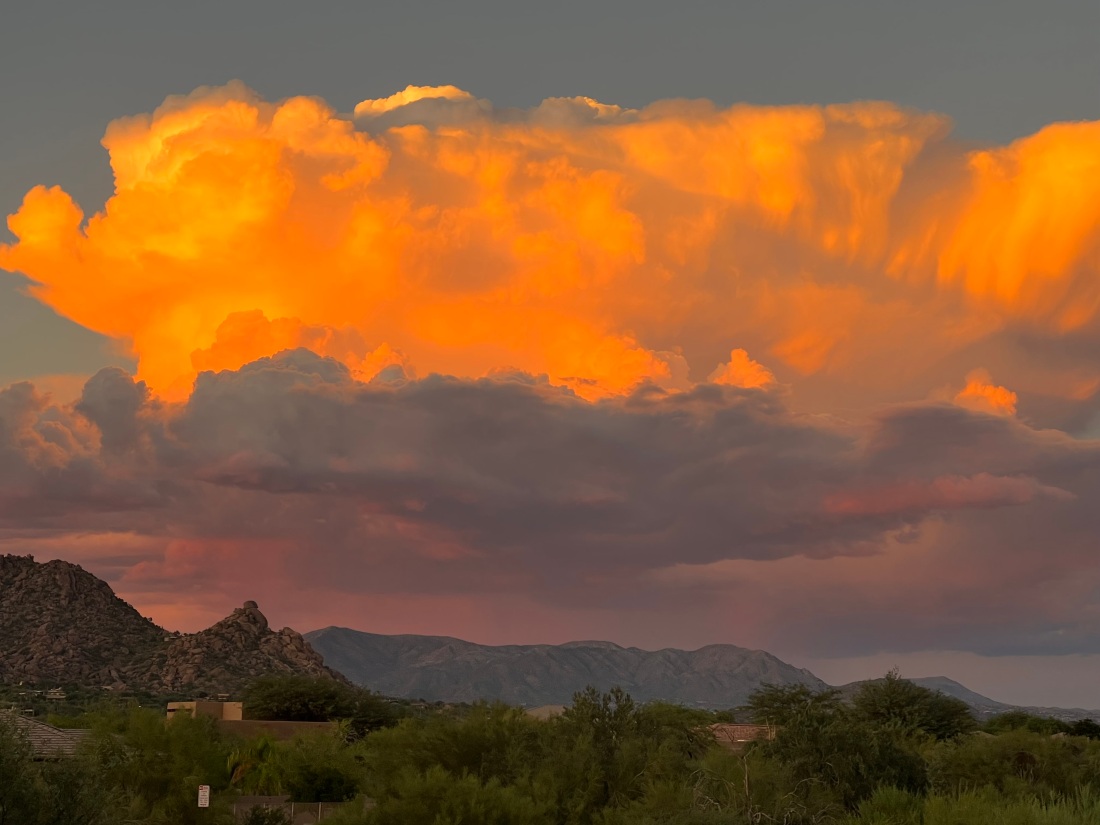 I don’t know how I wound up reading this article, but it is Robin Williams’ widow, Susan, writing about his deterioration from Lewy Body Dementia. It is titled, “The terrorist inside my husband’s brain.” This passage was both poignant and terrifying to me.

“Robin was losing his mind and he was aware of it. Can you imagine the pain he felt as he experienced himself disintegrating? And not from something he would ever know the name of, or understand? Neither he, nor anyone could stop it—no amount of intelligence or love could hold it back.”

We all suffer from a decline in mental acuity as we age. New symptoms can cause panic as it is only natural to worry if they are a harbinger of some awful syndrome. Although some of these conditions have no cure, if you are genuinely concerned about a noticeable decline in mental function you should see a physician.

A long-time friend of mine “took exception” to my purchase of the Ford Mustang GT. PW wrote, “I’ve never owned a Ford and would never. [my mark] was one of the worst, most virulent, anti-Semites who ever lived. It’s the principle of the thing.”

“I am very aware of Henry Ford’s history. That was the primary reason I had never owned a Blue Oval product until now. Given the type of car I want as my primary vehicle—a good looking, high performance car without a six-figure price tag—and after having owned three Corvettes (the last one spending 24 weeks in the shop after an electrical meltdown costing me $16,000), the Mustang was the only car that fit the bill and would fit in my garage. I loathe SUVs and pickup trucks which are, to me, nothing more than a terrible manifestation of America’s obesity epidemic. Automobile manufacturers are only too happy to manufacture those monstrosities as they have higher profit margins.”

Other than revealing the exact amount I had to spend on getting the Z06 “right” everything else in my reply is well-known to regular readers of this blog. Yes, I had to “hold my nose” to some extent to buy the Mustang. For me, though, it would have been worse if I did not purchase any replacement for the Z06 or, perish the thought, bought a CUV/SUV. In addition, I was not going to acquire a classic car as my primary driver. Also, after the ordeal with the Corvette there was NO way I was going to keep it.

I would like to read any opinions you have on this topic. Many thanks.