This message will sound selfish, but is a view in which I firmly believe. Other than to respect their life and to respect their property I have no obligation to strangers. Charity and philanthropy are great, coercion is not. Creating new incentives for people not to be productive will create millions of people who will not be productive.

Whenever my wonderful wife and I get ready to move to the desert, I hope a house like this is available: 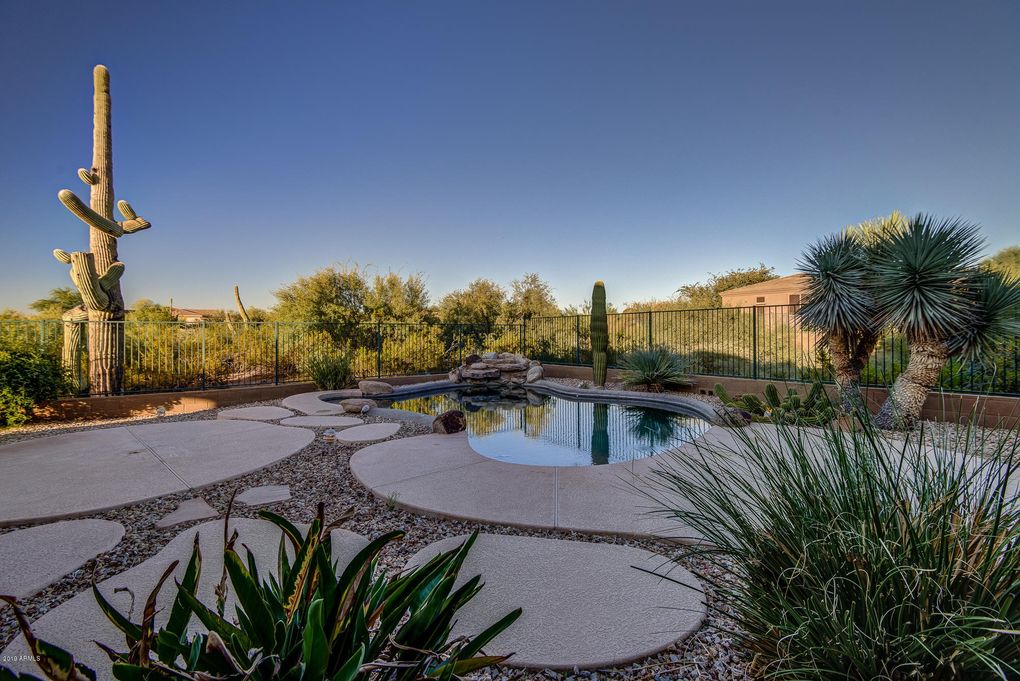 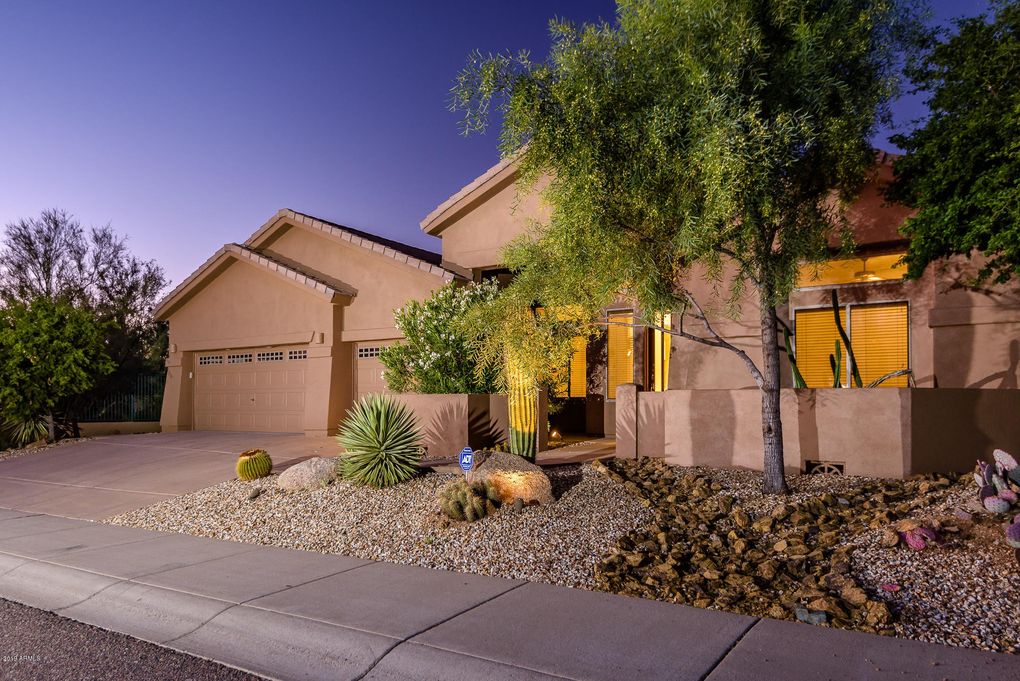 Just like I am already considering alternatives for a car purchase that might not even happen and if it does will be 2-3 years in the future, I am already casting an eye on available homes in our desired location. As my wonderful wife and I are not rookies in terms of buying a house, we have a very good idea as to what we want, which we hope will make the search fairly smooth and quick. Since the move and house with a 3+ car garage have to happen before the car purchase, you do the math on the timing of the move.

🎶 Arizona, take off your rainbow shades. 🎶

“If you don’t have dreams, you have nightmares.”

Yes, I took the plunge and joined the Studebaker Drivers Club (SDC). Since I have a STRONG aversion to newsprint, my membership is digital only without receiving the SDC newsletter.

Since today is the day my readers poll about which car should be my Z06 companion ends, I am going to announce the results, such as they are.

My own personal vote probably would have had the same order. Of course, the readers poll is not binding on me and neither is my current preference. I could buy an Avanti not made by Studebaker, like this: 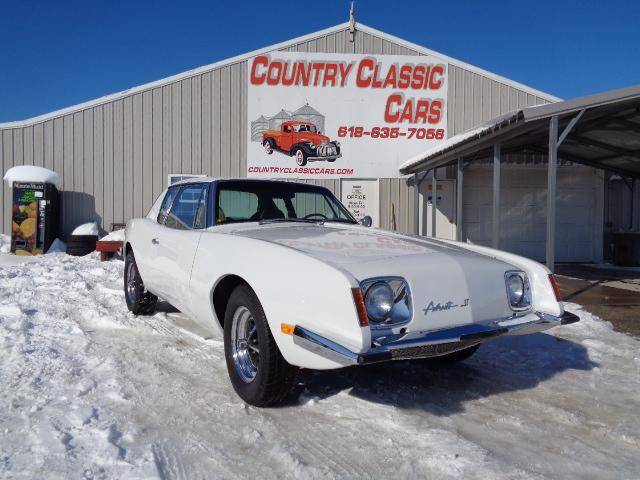 From this Hemmings ad comes this listing for a 1970 Avanti II from, obviously, Country Classic Cars. I don’t really like white cars, and good automobile paint jobs are far more expensive than most people realize, but with an asking price of $12,450 and a Chevrolet drivetrain I could do much worse. A picture of the odometer does show 98,000+ miles, so that would be a worry.

The car has four seats and a trunk so it could function as a grocery car. Even in the car-crazy desert I doubt one would see too many cars like this. I could consider this car an homage to my longtime love of these cars that began when I saw this rendering in The Golden Guide To Sports Cars when I was probably 8 years old:

Being analytical to the point of being able to see all sides of an issue, no matter how obscure, but not being able to choose among them is most assuredly a curse. 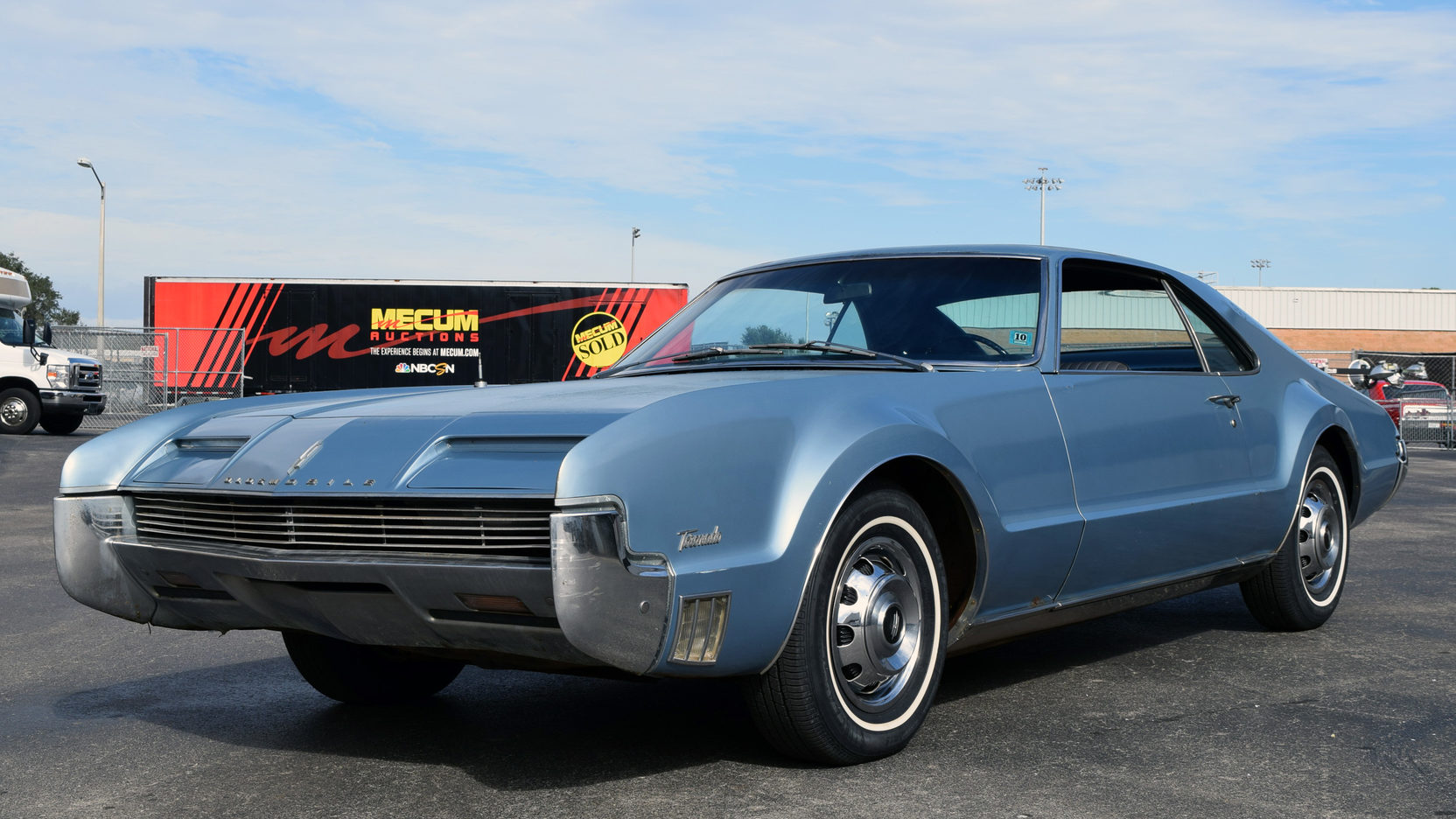 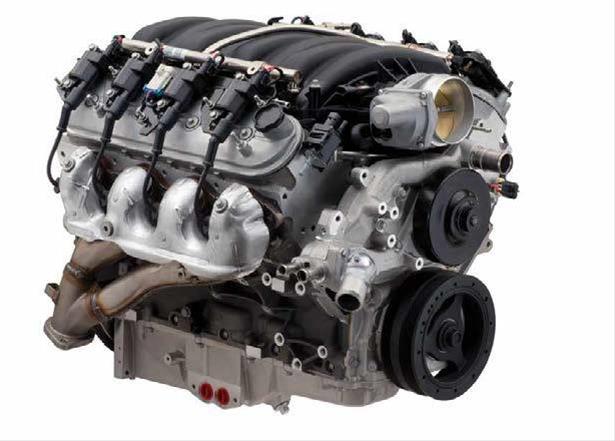