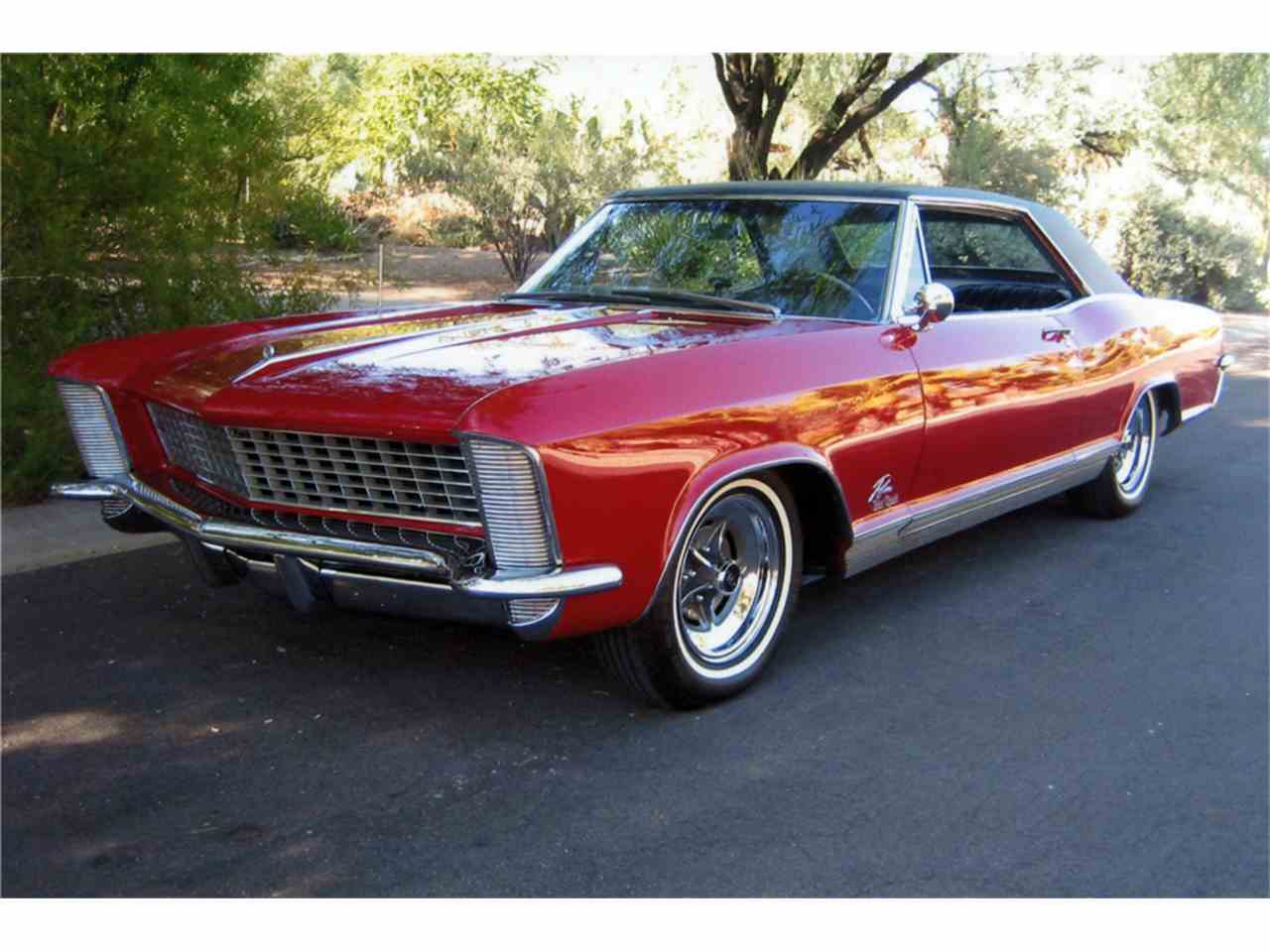 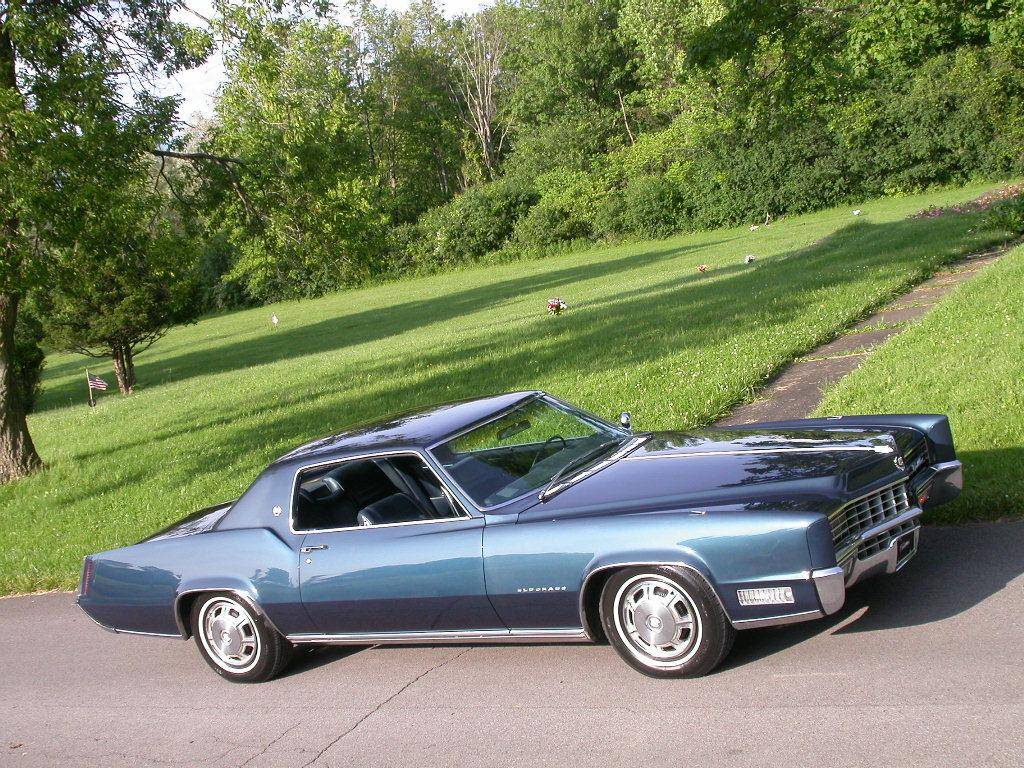 Halloween? My thoughts on the so-called holiday have been expressed before.

On this day in 1959 a song that had been originally composed in 1928 was the Number One song on the Billboard Hot 100. “Mack the Knife” as recorded by Walden Robert Cassoto, better known as Bobby Darin, reached the top position on the charts in early October and stayed there for a total of nine weeks.

From MusicStack a picture of the “Mack the Knife” recording. Growing up in the 1960s and 1970s I had quite a collection of 45s. “Mack the Knife” was not part of that collection. It did, however, sell more than two million copies and was awarded the Grammy as “Record Of The Year.”

Supposedly, Darin did not want the song released as a single. Darin, sadly, had a short life. Having been afflicted with rheumatic fever as a child he had a severely weakened heart and died in 1973 at age 37. Darin had success not only as a singer, but also as an actor and was even nominated for an Academy Award in 1963.

“Mack the Knife” was actually composed for a musical drama called “The Threepenny Opera.” The song’s lyrics were originally in German, but somehow the song became a favorite for American pop and jazz singers to record. For example, Louis Armstrong & His All-Stars released a version that reached #20 on the Billboard Hot 100 in 1956.

No rule says that the Throwback Thursday car has to be from the same year as any other subject of the post. As I do from time to time, here is a chart:

Note Studebaker’s position as the only non Big-Three make in the Top Ten. Also note that Studebaker is one of five companies that no longer exists. Although not shown here, the #11, #12, and #13 positions were also held by now-defunct makes. (Nash, DeSoto and Hudson)

From smclassiccars.com a picture of the best-selling vehicle for the best-selling make in 1950. This is a Chevrolet Styleline DeLuxe four-door sedan. By the way, I think the word “Styleline” is awkward to pronounce, but what do I know?

This car doesn’t really do anything for me, but for much of the automobile era four-door sedans were the bread and butter for American car companies. Those days are over, probably for good, as SUVs and pickup trucks have become the most popular vehicles.

Once again I am “under the weather.” This time I have some nasty upper respiratory bug that is also leaving me achy, but with no fever.

I was going to rant about what I consider to be the excessive “spicification” and “” of restaurant cuisine in America. Instead I will just note that not everyone likes spicy food and for some is the vilest taste in the known universe. “Mouth on fire” is not a flavor to me and doesn’t remotely taste like anything edible.

I have muted CNBC in my Twitter feed. Their excessive coverage of the views of a certain freshman member of the House of Representatives makes me ill. Last I checked the House has 435 members, not just one.

This Automobile Magazine piece is titled, “2019 Lexus LC500: Seven Things that Make It Special.” An excerpt reads, “Don’t let the seductive look of this coupe deceive you into thinking it’s all show and no go, however, as strapped under the hood is a V-8 engine with 471 horsepower and the ability to slingshot the LC from zero to 60 mph in 4.4 seconds.”

From uscarsnews.com a picture of the Lexus LC500. I have read that these cars are not selling well in the US, which I imagine is Lexus’ intended primary market. If this car is not selling I don’t think a more expensive, turbo-charged model (an “F” model, in Lexus parlance) will sell any better.

This car was part of the Ultimate Garage on my first blog and is better than 50-50 to be a part of Ultimate Garage 2.0. As I have written before, my wonderful wife and I have had the good fortune of test driving this car. It’s amazing!

I’m not any closer to buying a 2016 Z06 today than I was last week. I think it’s prudent to see what we owe the IRS and our state first before plunking down serious money to buy the car. When it comes time for me to pull the trigger I think I will be able to buy something quickly.

From carrrs.com a picture of a 2016 Z06. My first Corvette, a 2002 model, was Electron Blue Metallic. I don’t like blue as much as I used to (bad rhyme intended) and want one in orange or red, instead (ditto). 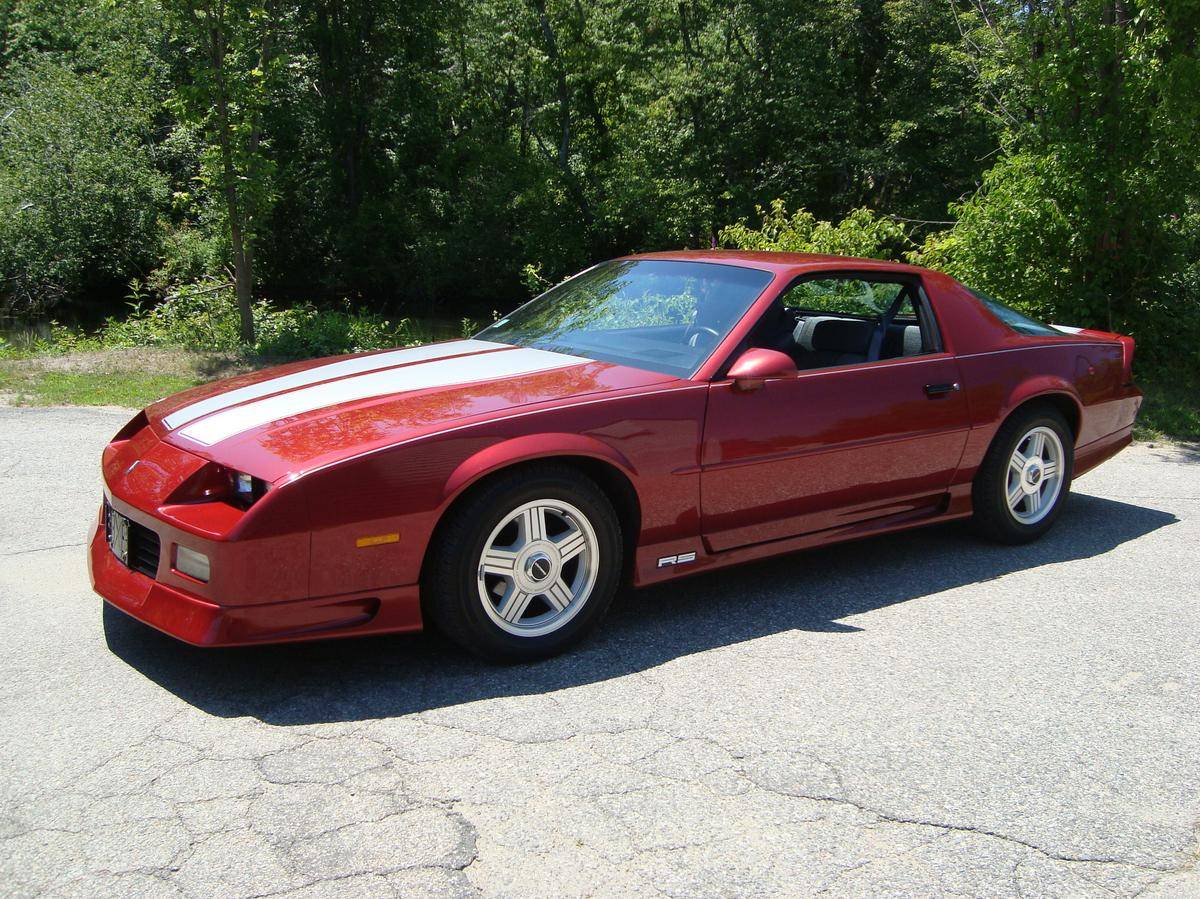 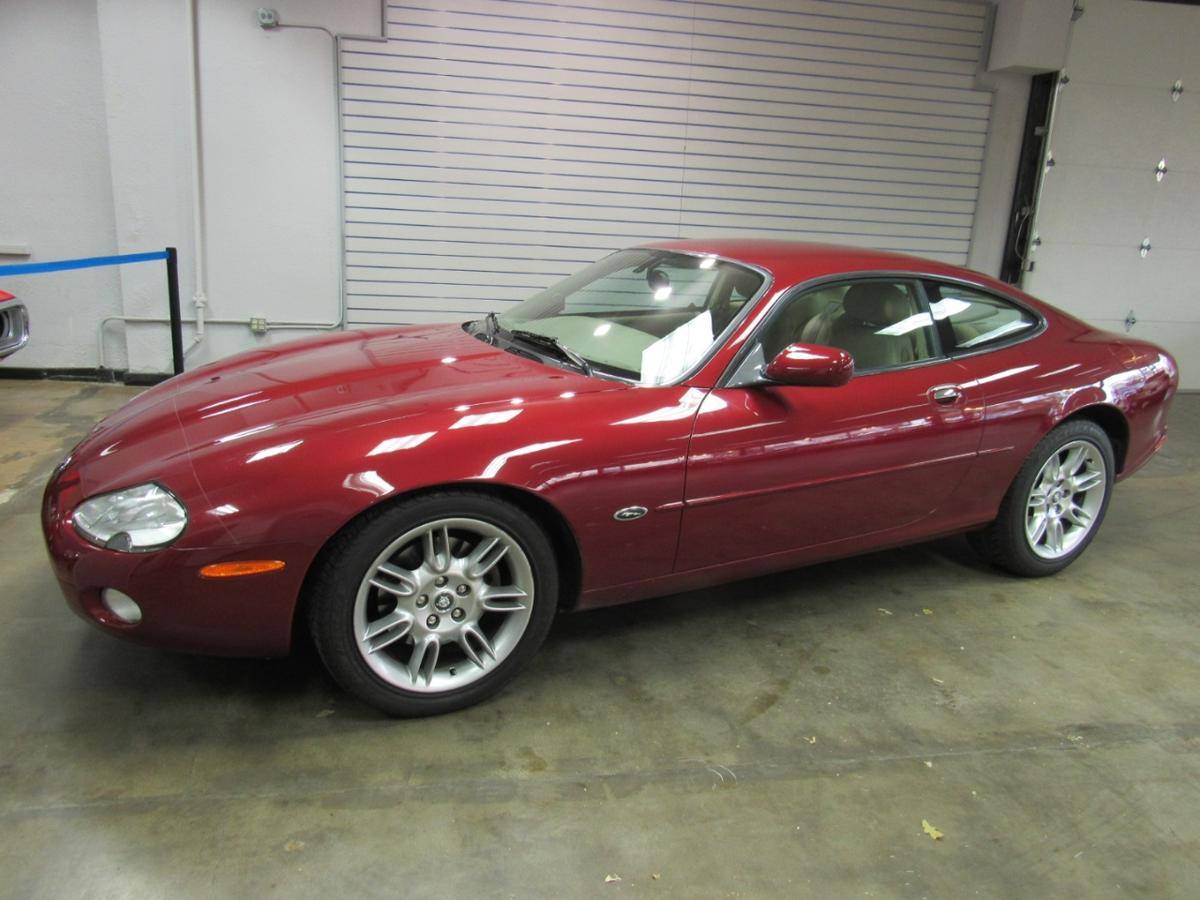