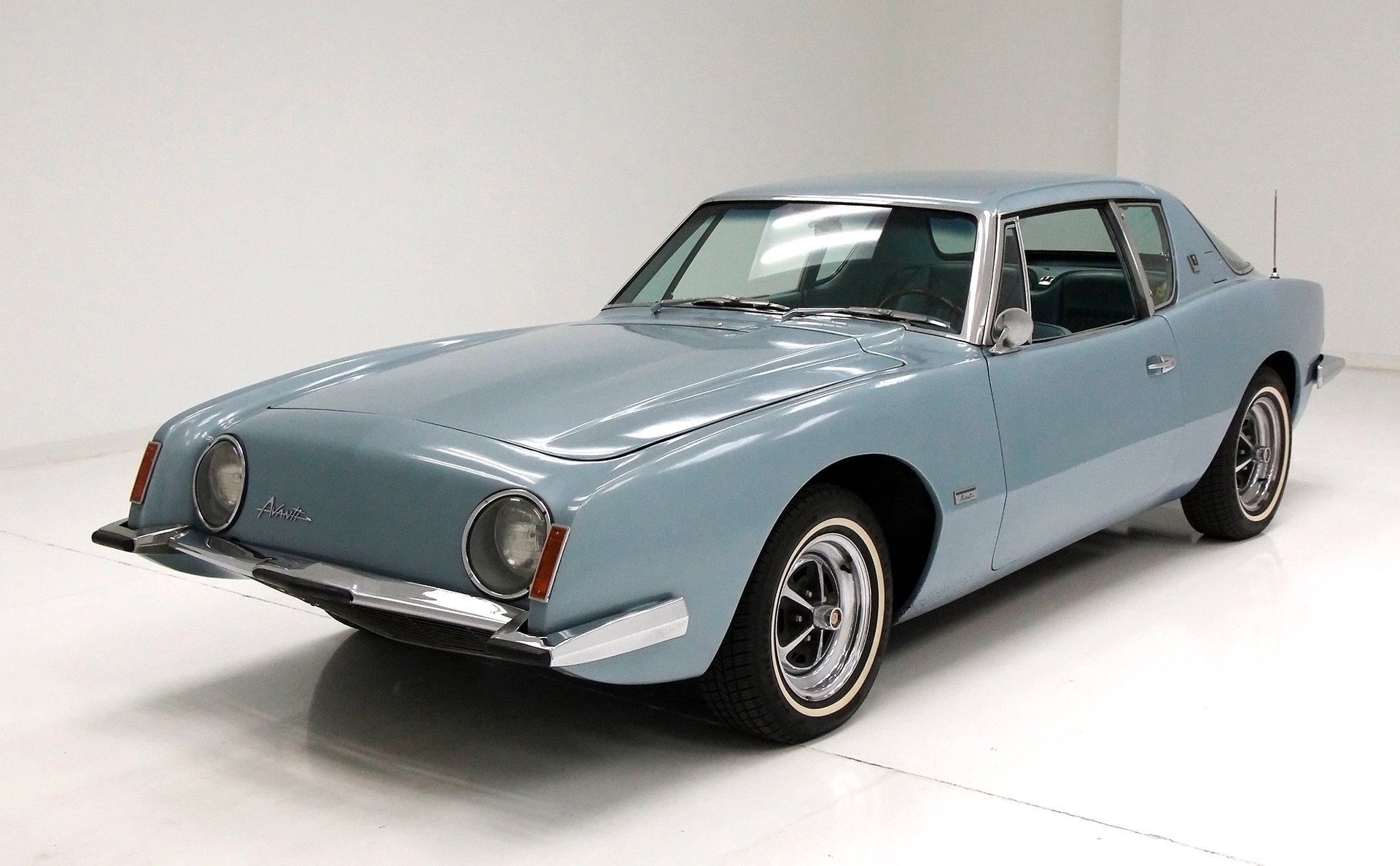 If any of you are/were fans of the show Mythbusters, then I recommend reading Crash Test Girl by Kari Byron. It is a no holds barred look at her life loosely arranged, in my opinion, around the scientific method.

One of the lessons she tries to teach is that credentials are overrated. (A woman after my own heart.) Here is a relevant passage from the book:

“As it turns out, you don’t need to wear a lab coat to be a science geek. You don’t need a Ph.D. to be fiercely curious.”

Supposedly, Albert Einstein once remarked, “I have no special talents. I am only passionately curious.” Of course, he did have a Ph.D. and he was intelligent beyond the comprehension of all but a few. Still, and as I have noted here before, the modern submarine was invented by a school teacher. The fax machine was invented by a priest–before the telephone. America’s obsession with “credentials,” and sometimes those credentials have nothing to do with college degree, is not allowing the cream to rise to the top as is the intent, it is creating a country where merit doesn’t matter. Merit and credentials are NOT perfectly correlated.

Something else from Byron’s book struck a chord with me and it is something I have mentioned before. Here is what she wrote:

“If you have anyone in your life now that drains the energy out of you with negativity, complaining, whining, backstabbing, get rid of them. Life is short.”

I have written that we should avoid people who lower our quality of life. I must confess that I whine some in this blog. Guilty as charged, but the overall theme of this effort is not one of whining.

I have put this belief into practice. I have been estranged from a sibling for years because this person is the definition of negative, the definition of selfish. I have had no communication with one of the best men at my wedding for more than a decade because our conversations had become nothing but verbal abuse from him. The longer I was in professional sports, the more resentful and jealous he became. While that may be understandable to some degree, that is not the definition of a friend.

Anyway…I am about 85% through the book and have enjoyed it very much. I think Kari Byron is a brave person, far braver than I.

Sorry, more Disaffected Musings data. So far, 2020 has seen an increase in the percentage of views from outside the US. That sounds good to me, the more the merrier. In 2019, 7.6% of views were from outside the US; that figure for this year is 12.6%.

Even with the increase in views from “abroad” only three countries besides the US account for even one percent of total views: Canada (5.8%), Israel (1.3%) and India (1.1%).

From this Carbonhans Blog post comes the news that the state of Kentucky is going to end restrictions for automobile manufacturing and dealerships on May 11th, next Monday. If the plant in Tonawanda, New York where Corvette engines are manufactured can reopen, and since that part of the state has been far less affected by the coronavirus than New York City itself (very high population density can be a very bad thing), reopening is a possibility. All of that could mean the resumption of Corvette production before the end of this month. Oh, the Corvette assembly factory is in Bowling Green, Kentucky. Yes, another picture (from Motor 1) of a C8 Corvette: 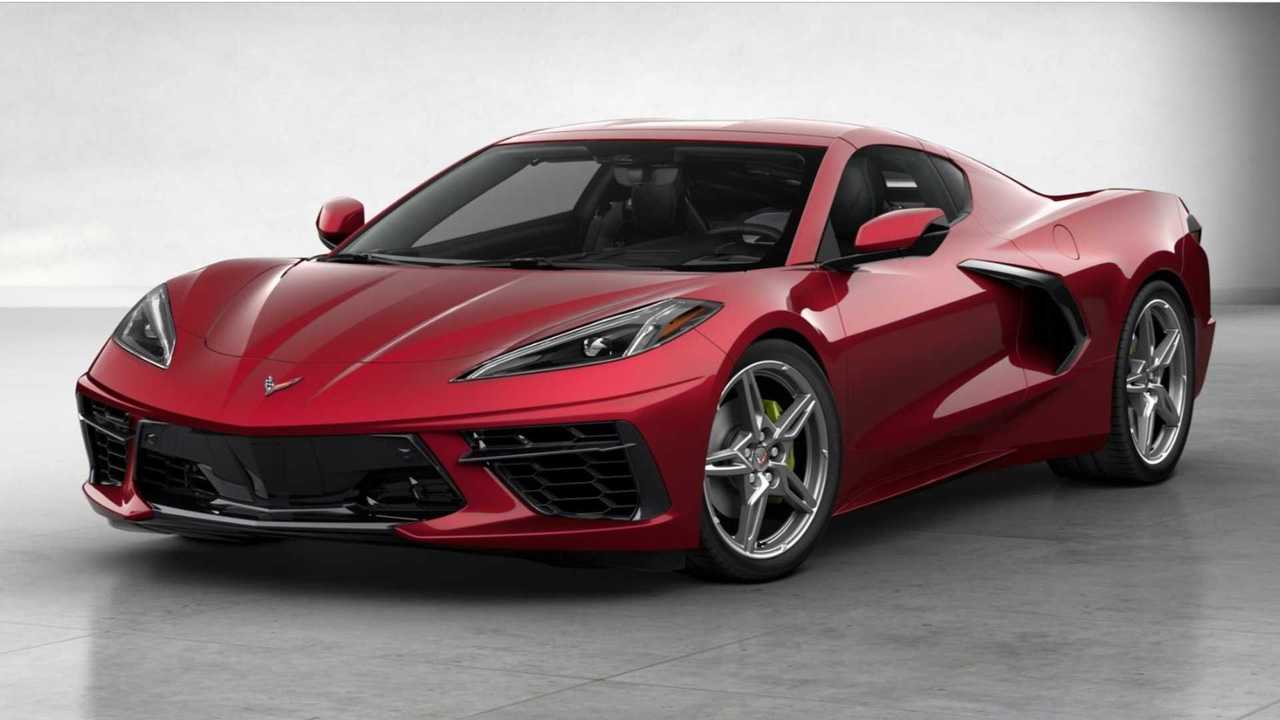 I’m still waiting to see my first C8 in the wild.

Stay safe and be well. Hopefully, we are seeing the first glimmers of light at the end of the tunnel and, hopefully, the light is not from an oncoming train.