Dictators don’t have to worry about short-term pain to their country. They don’t have to be re-elected. Democracies often kick the can down the road with respect to major problems for that very reason, because “legislators” are only concerned about being re-elected.

Links to three posts from Why Evolution Is True:

Suzy Weiss on swimmer Lia Thomas, and the chilling of dissent

Perhaps you remember the story I wrote about in this post, perhaps not. Richard Martinez, a resident of Kansas, bought his dream car–a restored 1959 Corvette–only to have the car seized when a Kansas state trooper discovered a problem with its VIN during a mandatory registration inspection. Even though the state acknowledged that Martinez had done nothing wrong, it still wanted to destroy the car. Martinez filed suit and, of course, no decision has been made, yet, even though the suit was filed five years ago.

A bill making its way through the Kansas House would protect people like Martinez in the future. The legislation would exempt classic vehicles being repaired or restored and would also exempt classic car owners who didn’t know or had no reason to know their car was stolen.

Sam McRoberts, leader of the Kansas Justice Institute, believes the seizure of Martinez’ Corvette violates the state and federal constitutions because an innocent person’s property is being taken without due process. He wrote the following in a brief submitted to the jurisdiction where Martinez filed his lawsuit, “Innocence matters. The government should not get to destroy Mr. Martinez’ car for a wrong he did not commit. That is unconstitutional.”

Once again, one of government’s reasons for existing is to protect property rights, not to usurp them. Governments cannot be allowed to become de facto dictators. Governments are only supposed to exist with consent of the governed. 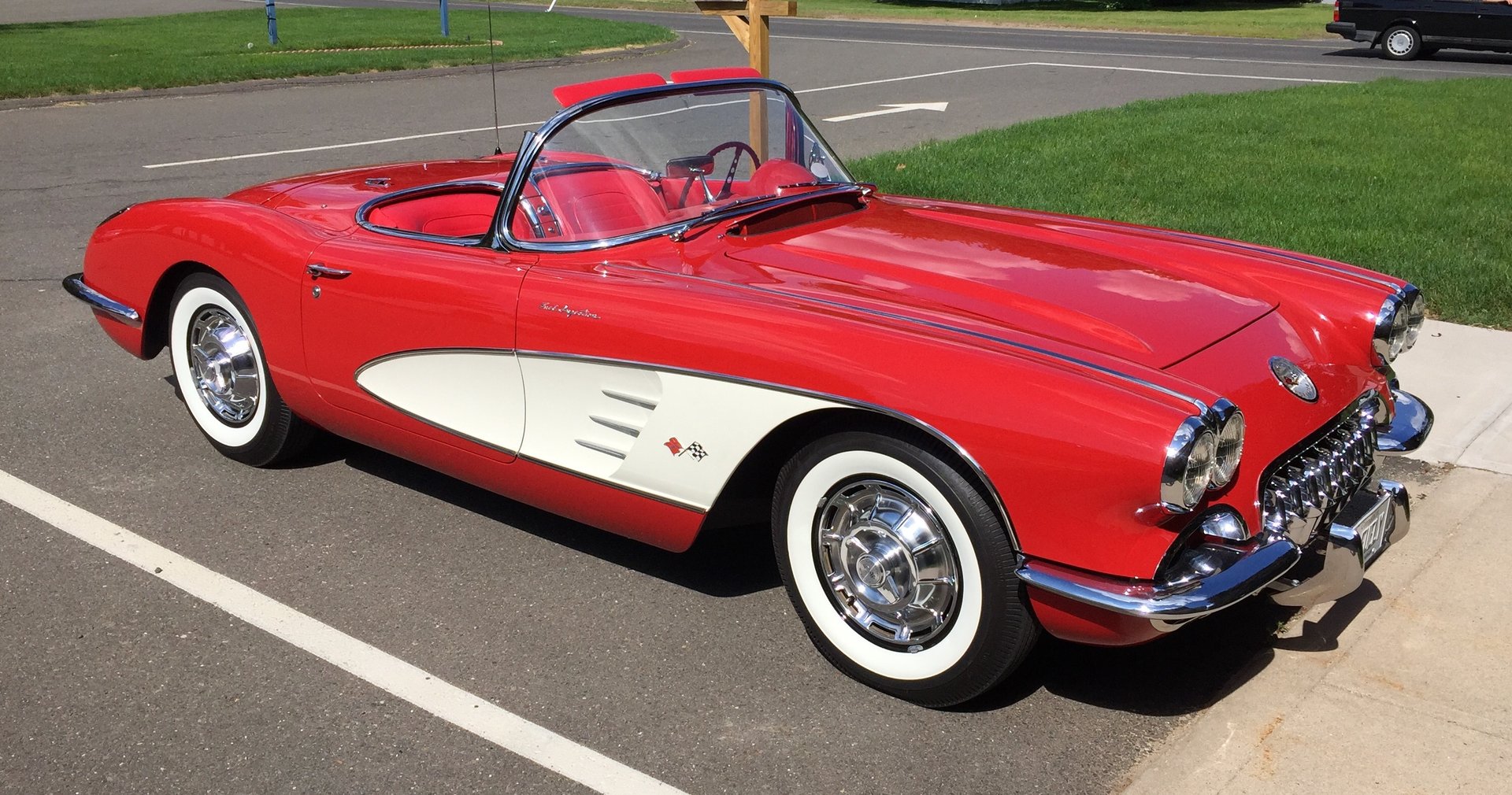 I would very much like to read your views on this topic. Don’t get me started on the “process” of civil asset forfeiture, where governments can seize the assets of private citizens WITHOUT charging them with a crime. That sounds unconstitutional, but it happens every day in this country.

My friend Josh, who reads and occasionally comments on the blog, sent me the link to this article via the Contact page. The article tells the sad story of a man in Kansas who has had his dream car, a 1959 Corvette, confiscated by the state–and Kansas is threatening to destroy the car–even though it readily admits the man did nothing wrong.

We don’t live in a communist country (yet), despite the 2005 Supreme Court decision in Kelo v. City of New London (thankfully, many states have passed laws since making it more difficult for government to use eminent domain to “seize” private property), so private citizens have property rights. These rights must be respected by all parties, INCLUDING GOVERNMENT.

In fact, one of government’s primary reasons for existing is to establish and to protect property rights so economic activity can proceed. Government is not supposed to be an unaccountable monolith, but is only supposed to exist with consent of the governed.

“Fair” is a subjective word, but property rights are not supposed to be. Once again, the only solution is dissolution.

I received word today that long-time Mecum auctioneer Mark Delzell died yesterday. I wondered why he had been absent from recent auctions and, sadly, now I know why.

Dana Mecum himself has been absent from the last few auctions and no word has leaked as to the reason(s). Without trying to sound mean, I can say that he did not look well the last time he attended an auction.

The Cars A To Z “C” post will be published later this week. This legendary make will not be the subject of that post, but I can always show a couple of the cars here, anyway. 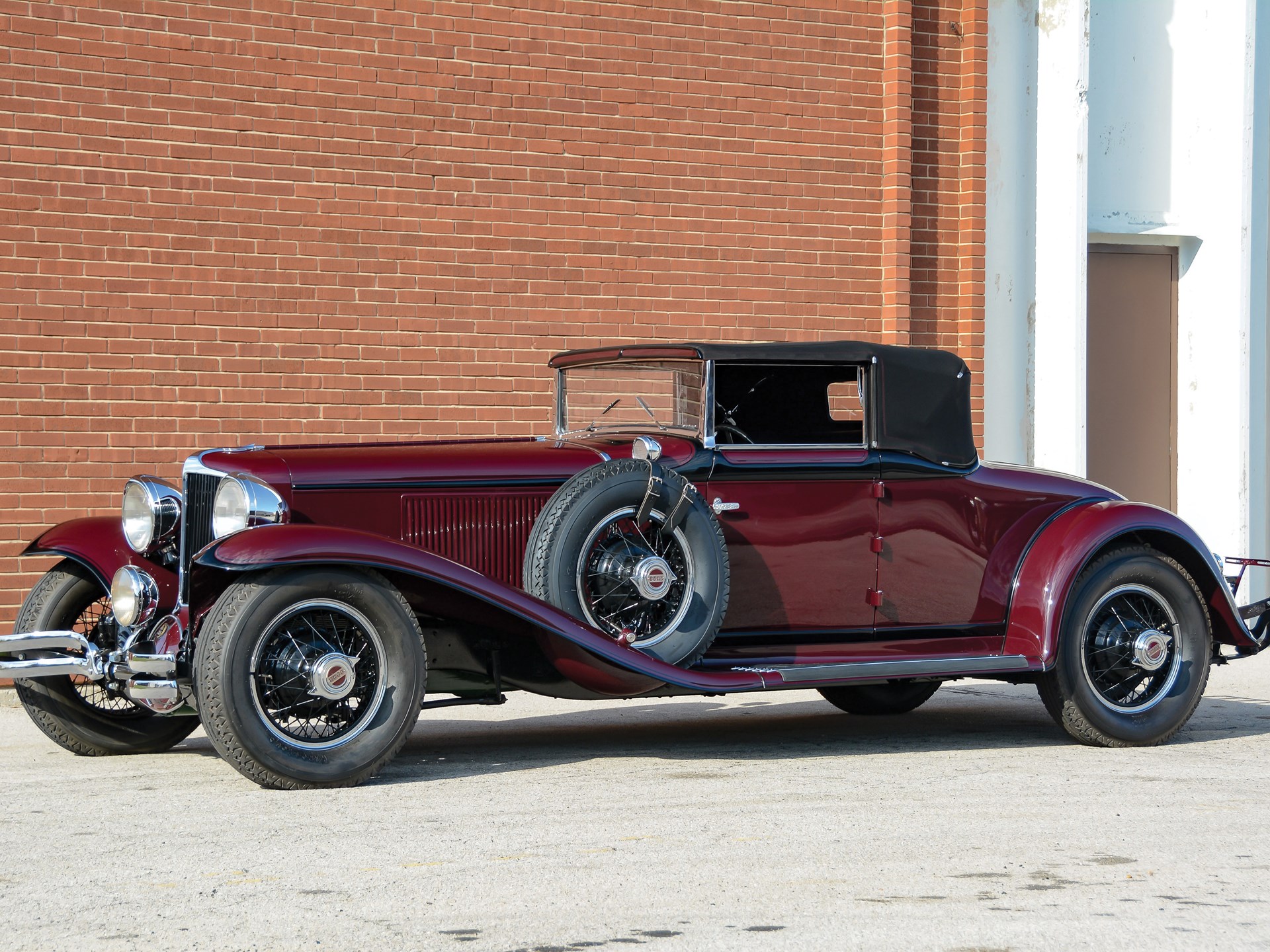 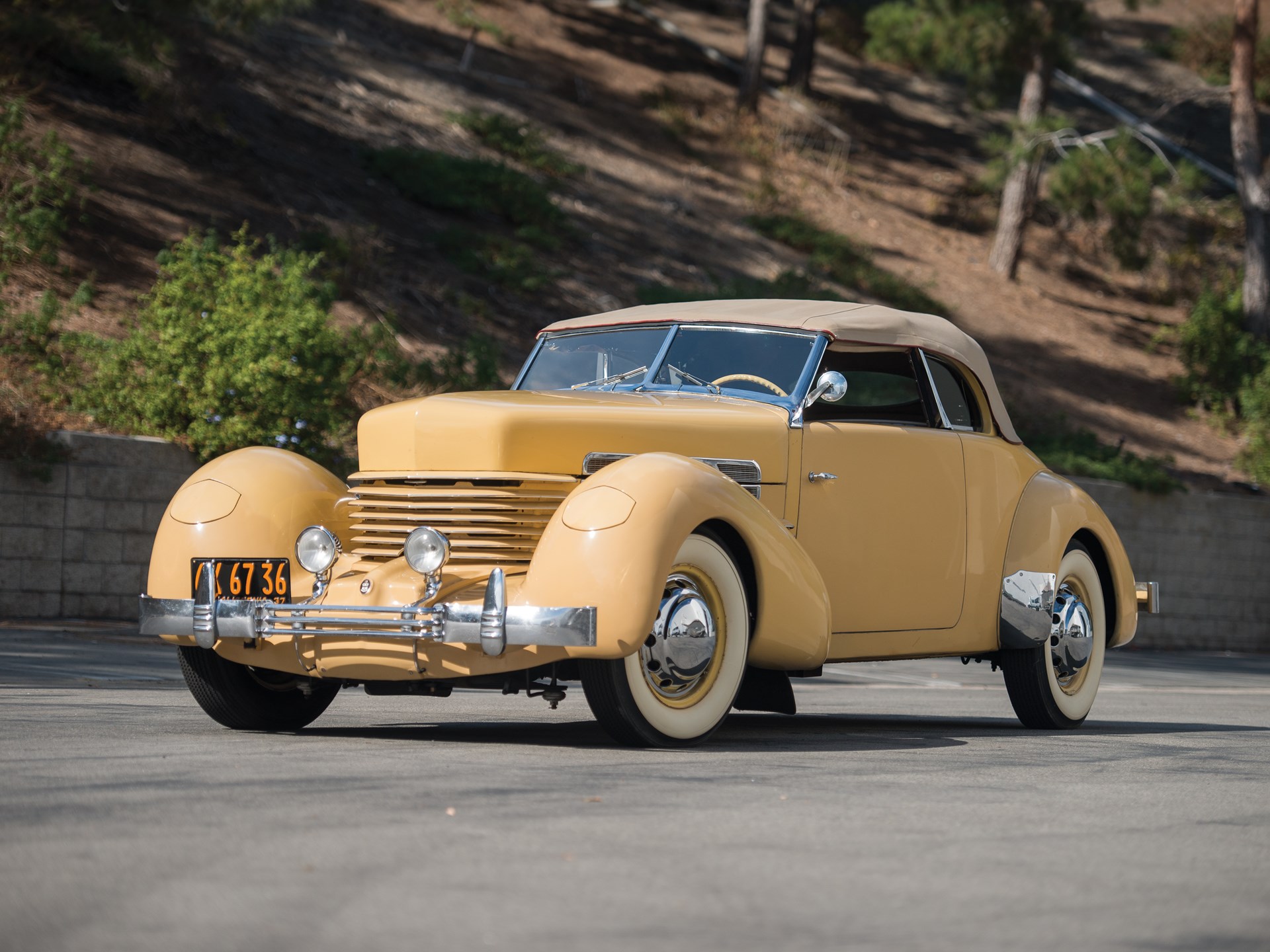 Philip Maynard and I had a dialogue in the comments about which cars might be “reborn” as a result of relatively new legislation that allows low volume replicas of cars that are at least 25 years old. Philip offered the opinion that replicas of cars like these Cords are not likely to be created since so few people have any notion of their existence. Sadly, I think he’s right, but it would be great if some brave company decided to focus on pre-war classics. Yes, I know, companies have to expect their endeavor(s) to be profitable. Capitalism giveth and capitalism taketh away. I am a supporter of capitalism instead of “command economies,” but like everything else, capitalism is neither all good nor all bad.