First…the site of yesterday’s major explosion in Baltimore is a five-minute walk from the house in which I lived from the ages of 2 to 25. As the actual cause of the explosion has not yet been determined, and may not be determined for years, I will refrain from editorializing…well, at least too much.

In my opinion, this country has allowed its infrastructure to decay. In my opinion, the federal government’s obligation under the first clause of Article 1, Section 8 of the Constitution to “provide…for the general Welfare of the United States” does not mean that it spend the excessively large (again, IMO) amount of $1.9 billion A DAY on defense and spend little on infrastructure. Remember that the federal government paid 90% of the cost of building the Interstate Highway System.

I think the “Left” is misguided and naive in calling for a massive reduction in defense spending–it’s a dangerous world–but even a 10% reduction would free up significant funds to be used for other worthy purposes and without raising taxes. I think the “Right” is hypocritical in calling for small government, but for huge defense expenditures. The United States spends more on defense than the amount spent by the next 7-9 countries COMBINED. The actual number of countries depends on the exact definition one uses for defense spending.

Even if the Baltimore explosion was caused by negligence of the property owner and/or the residents (I think the property was a rental), about one-third of the gas distribution mains for Baltimore Gas & Electric (BGE) and half of its transmission mains are more than 50 years old. You can’t just build it and forget about it.

Well, I guess I editorialized too much…if you can’t tell by now, I am not a political ideologue. I think both political parties in the US have lost the plot and that both of their policy platforms are rife with dangerous inconsistencies. I will once again offer the opinion that the US is headed for dissolution and maybe that won’t be a bad thing.

Talk about switching gears…of the first ten In Or Out? cars, six were manufactured by non-US companies. I have to admit that I struggled to find a US car about which a consensus doesn’t already exist. From an MSN article about the most surprising cars ever sold in the US, a picture of today’s In Or Out? car, the Pontiac Fiero:

For many, the Fiero is a prime example of where General Motors lost its way in the 1970s and 1980s; some say it has never recovered. The Fiero, introduced for model year 1984, was the first US mid-engine production car and the first new US-built two-seater since the original Ford Thunderbird of 1955-57.

The car was actually conceived in 1978 in large part as a way to help GM meet CAFE standards, but without making something boring. The car was popular at first with sales of about 137,000 units in its first model year. From one of my favorite and most valuable books, Encyclopedia of American Cars by the Auto Editors of Consumer Guide®:

“…But Fiero was flawed–heavy and sluggish with the standard 92 HP, 151 cubic-inch Iron Duke four, little faster with the optional 173 cubic-inch V-6; low, cramped, noisy and hard to see out of; hard to shift, stiff-riding, indifferently put together. As it had with the X-cars, GM shot itself in the foot by selling a car before it was fully developed.”

Those facts, combined with a recall having to do with engine fires and insurance companies greatly increasing premiums on two-seaters (that difference still exists today), meant that the Fiero was doomed and ultimately discontinued after the 1988 model year in which only about 26,000 Fieros were built. Of course, Pontiac had just spent a fortune for an all-new suspension that significantly improved handling on the ’88 Fieros. Exciting plans for a new engine and new lighter frame were left unused.

I fully understand why many GM bashers exist among car enthusiasts and the Fiero is one of the cars why the bashing exists. For an “agnostic” car person like me, the Fiero is a very frustrating car. I think it looks fantastic and with a mid-engine setup it could have been successful like the Toyota MR-2, which sold more than 300,000 units in 20+ years of production with the largest market being North America.

OK, kind folks…the Pontiac Fiero, In Or Out? 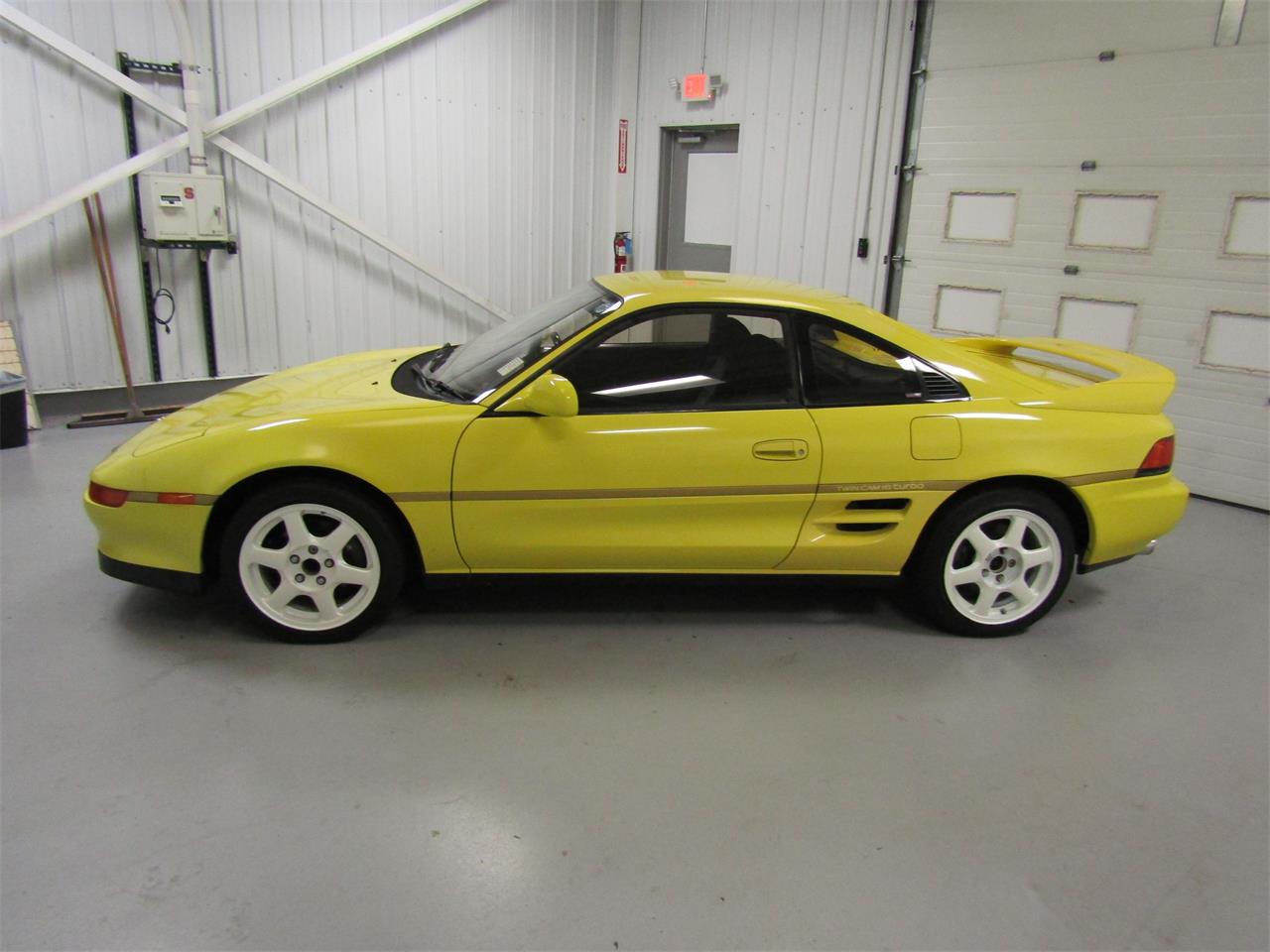 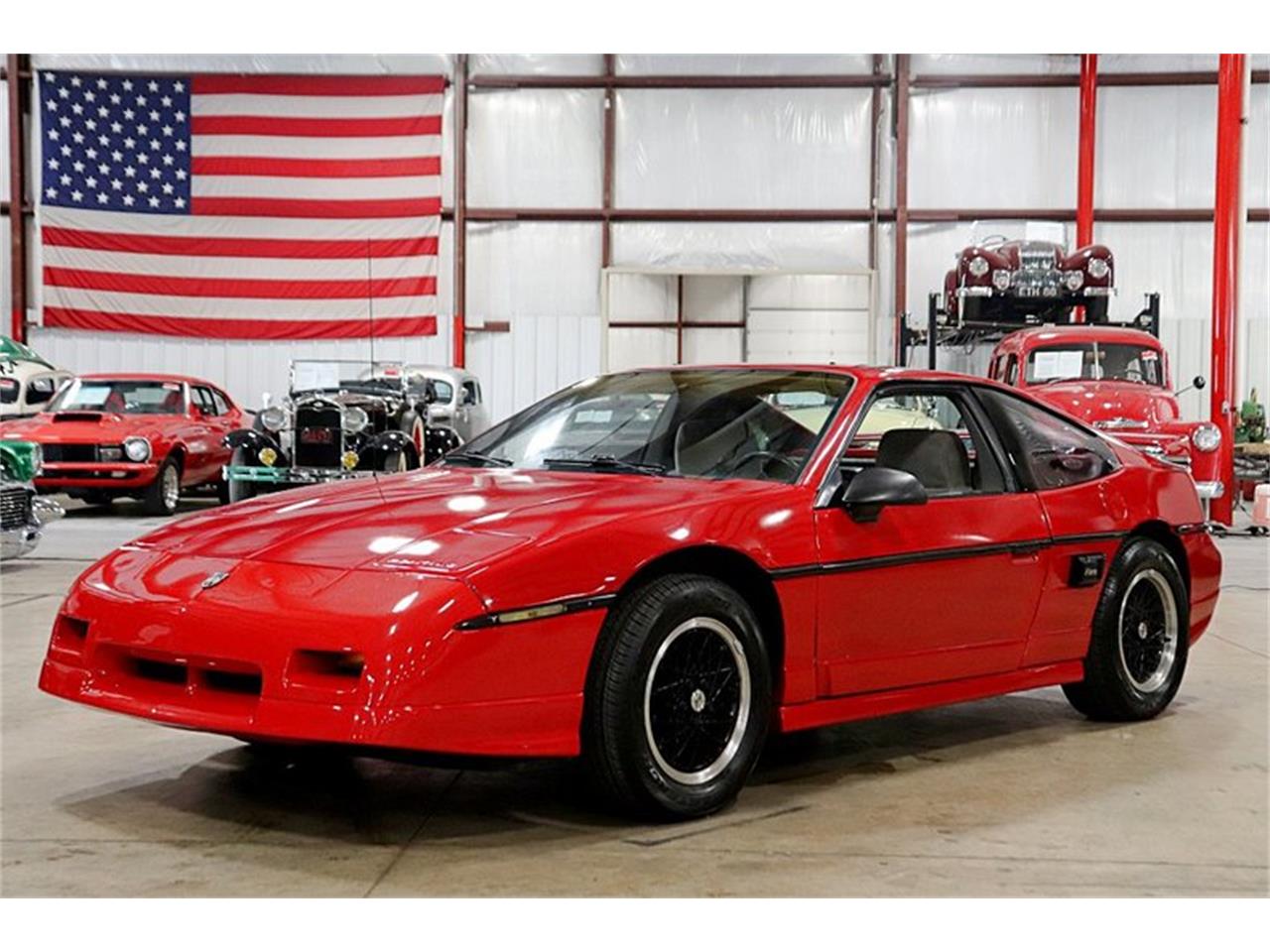