From the pictures below you can see that my new wheels have finally been mounted, more than seven weeks after they were ordered and paid for.

For reference, here is a picture with the old wheels:

Yes, I am very happy with the look of the new wheels. Of course, apparently I am not entitled to have everything run smoothly. I was supposed to take the Z06 into the “speed shop” early next week for parts and tuning that would boost horsepower and torque. Some of those parts (get it?) were to be ceramic-coated racing headers.

I received a call Wednesday that my appointment will have to be rescheduled. Why? The company that the speed shop uses for ceramic coating is way behind in doing its work. What’s worse is that the ceramic coating company is soon to be out of business as its owner is retiring and the headers for my car may have to be coated by another company, which will delay the process further.

I’ll ask no one in particular: WTF?

All that being said, I really like this remark by Henry James:

“Excellence does not require perfection.”

Of course, Voltaire’s “Perfect is the enemy of good” is also applicable. Still, life seems to be very far from perfect and, for the most part, far from excellence.

The speed shop manager apologized to me for the delay and we began a very politically incorrect discussion about what is happening with American companies. Political correctness is fascism.

According to 365 Days of Motoring (for the nth time not a secure site AND for the nth time, why?), on this day in 1901 American automobile pioneer Ransom Eli Olds was issued a design patent for his “Vehicle Body”, now commonly called the Curved-Dash Oldsmobile. The story that this car wound up being produced because its prototype was the only one saved in a fire is…well, not exactly the truth. While Olds would later say that all company plans and patterns had been destroyed in the fire, and that only one model had been saved by a brave worker–his curved-dash runabout, actually, the runabout and several other prototypes emerged safely from a fireproof vault.

Also, about 300 orders for the Curved-Dash runabout had already been received before the fire. In 1901, only one American company even produced as many as 1,000 cars for the entire year so 300 orders was a large number in the context of the time. This car moved Oldsmobile to the top of the US production chart for 1903 from 1905, inclusive. For example, in 1904 Oldsmobile produced more cars (5,508) than the next two makes combined.

Sadly, Oldsmobile has been defunct for almost two decades. It remains, and will always remain, the only US company that produced cars in the 19th, 20th and 21st centuries. It built about 35 million cars. This article is titled, “Is Ransom E. Olds The Most Famous Man You Never Heard Of?” He might not be the most, but his legacy is mostly forgotten today. 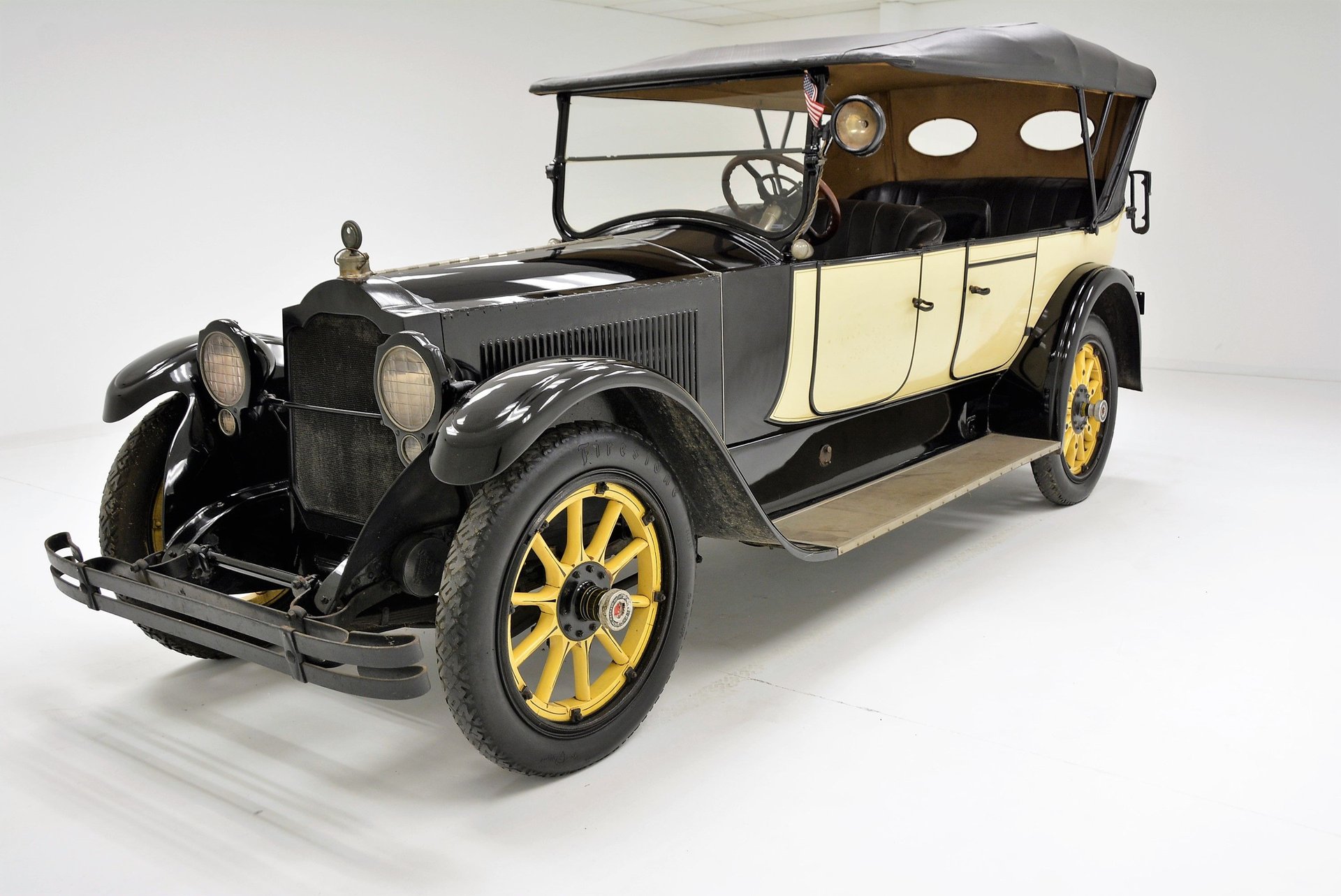