Yes, I have used the number 13 in a post title. After reflecting on yesterday’s “anniversary” I have decided to make an effort not to be controlled by random variables, by certain numbers. We’ll see how long I can manage.

Oh, WordPress did not eliminate the Classic Editor, but a glitch meant I could not access it in the manner to which I had become accustomed. The day that this platform does remove the classic option is the day I stop blogging.

This edition of In Or Out? is a hybrid. No, not a gas/electric hybrid, but a car in the original meaning of the word in an automotive context: a car with a European body and an American drivetrain. From wallpaperup.com a picture of a 1967 Monteverdi 375-S:

When I was a teenager these may have been my absolute favorite cars. This 375 is from the first year of production with the body by Frua and not a later one with a body by Fissore.

Peter Monteverdi was a Swiss car builder, no doubt inspired by his father who repaired cars and trucks. He later became the top Swiss dealer of imported exotic cars like Ferrari and Rolls-Royce. Monteverdi was involved in Formula One racing, mainly as a builder in the late 1950s and early 1960s, but actually raced once although he retired after just a couple of laps.

The Monteverdi cars like the 375 were powered by a Chrysler drivetrain, a 440 cubic-inch V-8 producing 375 HP, but 480 LB-FT of torque and mated to a three-speed Torqueflite automatic transmission. The cars were actually called the High Speed 375.

Supposedly, the fit and finish of these cars was superb. Monteverdi’s experience in selling Rolls-Royce must have influenced such attention to detail.

OK, kind people…the Monteverdi High Speed 375, In Or Out?

The person who was President and CEO of both major league teams that I worked for in a full-time capacity once said to me, “You don’t suffer fools well.” (He was no fool, by the way.) My reply, “If an organization has too many fools then it won’t succeed.”

During my stint in my first full-time baseball job I was often frustrated at what I perceived to be lack of progress in getting others to understand what I was doing and to respect my methods. I guess I was just ahead of my time as analytics has become an integral part of the decision-making process in all of baseball and probably in all sports, period.

At one point the frustration grew so acute that I took an unpaid leave of absence. This act seemed to worry the President/CEO of whom I wrote earlier. While discussing the situation with the team’s General Counsel—someone with whom I worked very closely during contract management “season” and who was also a partner at a prestigious law firm—the General Counsel said, “The problem with him [me] is that he thinks he’s always right. Our problem is that he’s almost always right.”

Almost without exception I reject the “just go along to get along” paradigm of behavior. That type of behavior does not lead to discovery or new understanding and, I strongly believe, is disrespectful to yourself. I think Shakespeare’s famous line, “This above all: to thine own self to be true” sums up my theory of behavior very well.

Shakespeare’s line explains why I don’t mind expressing my opinion that I like the 1967 Chevelle design much better than the 1968 or that I will always reject . I can’t be anyone else except me nor should anyone expect me to be. I would have made an awful diplomat, I guess, but I don’t care. 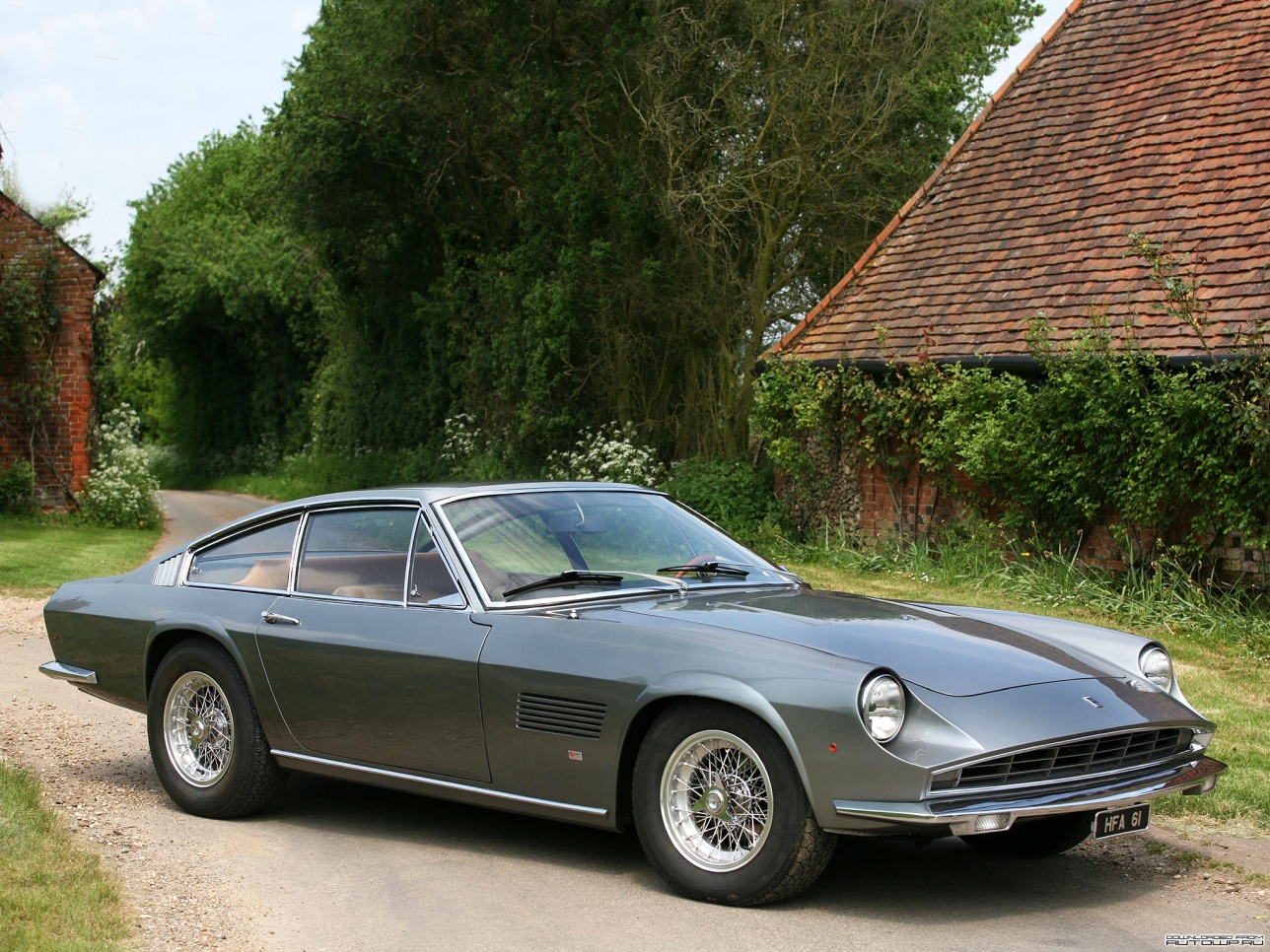 From driventowrite.com a picture of a Monteverdi High Speed 375S.

Peter Monteverdi, who had trained as an automobile mechanic at the famous Saurer company in Arbon, Switzerland, had either the only or the largest Swiss luxury car dealership selling Bentley, BMW, Ferrari, Jensen, Lancia and Rolls-Royce. In the late 1960s he decided he would build his own road cars that would be more personalized than the cars of “larger” companies. The High Speed 375S was his company’s first car and it was a hybrid in the old sense meaning that it had an American engine (the Chrysler 440 cubic-inch V-8), but was wrapped in an exotic European design that could also include suspension and brakes of European origin.

Whether he was truly ahead of his time or just lucky, Monteverdi phased out production of high-performance luxury cars in the mid-1970s and started building what we would call SUVs. His first such vehicles were based on the International Harvester Scout.

I think the early hybrid vehicles like the Monteverdi High Speed embody the notion of being true to oneself and of not just accepting the status quo. I also think restomod builds embody that belief.