How much Hewlett-Packard (HP) charges for a set of cartridges for a simple inkjet printer! My OfficeJet Pro 8710 needed new color cartridges so I installed a set of non-factory replacements I bought awhile ago. Guess what? They didn’t work; the printer detected they were not factory HP parts and wouldn’t operate.

The lowest amount I could find online for four factory HP 952XL cartridges (three color plus black) was $170! I decided to roll the dice and buy another set of non-factory cartridges that are “guaranteed” to work for a third of that price.

Would you believe that HP makes you create an account and download their “app” before you can do something simple like scan a document?! Yes, I know they want your data and they want to sell you a de facto subscription for ink and other parts. However, I hardly use my printer and could probably do without one. My office desk would sure look better without a printer on it.

I have owned Hewlett-Packard printers for almost 30 years. The company’s short-sightedness may cost them a long-time customer.

The season is over. Well, by that I mean the regular season of the computer football league I have been playing since late May. Here are the final standings:

In the last regular-season game, the Los Angeles Lasers (Los Angeles A) lost to Tennessee 33-28 so the 8-9-1 Buffalo Bisons (who started the season 0-5) are the wild card in the conference I named the AFC. The Lasers were playing without starting quarterback Russell Wilson who was sidelined with an injury, but seemed to be in the drivers seat when Tennessee was down to two healthy defensive linemen in the second half. LA ran the ball at will and took a 28-27 lead late in the game. Kyler Murray led the Tigers on a touchdown drive during which LA had to use all of its timeouts. When the Lasers got the ball back they couldn’t use their running game and failed to score.

Of course, the game wasn’t real, but it was exciting to me. As I have mentioned on more than one occasion, I have been playing these statistical-based sports games since I was 12. I switched to games in computer format–as opposed to dice, cards and charts–in the late 1980s.

You’ll note that Texas (nicknamed the Tornadoes) finished with just one loss. Their opponent in the first round of the playoffs will be the team that defeated them, the Los Angeles Cobras (Los Angeles N). LA won the regular season game 46-44. The Cobras’ division finished a collective 40-8 against teams outside the division. You might also notice that the “AFC” had only one team with a winning record, meaning that three of the playoff teams were .500 or below.

I will not be in a hurry to play the seven playoff games. I may play just one a day for seven days. I can think of many worse hobbies than computer football.

Mickey Mantle was born on this day in 1931. I have no idea if baseball fans under the age of 60 appreciate how great he was. Of course, baseball’s rapidly dwindling following among younger people is a very big problem for the sport.

In an edition (published in 1988) of his legendary book, The Bill James Historical Baseball Abstract, Bill ranked Mantle as the third greatest player of all time in terms of peak value, behind only Babe Ruth and Honus Wagner. In a later edition, however, Mantle was rated as “only” the third greatest centerfielder of all time behind Willie Mays and Ty Cobb.

I don’t want to show statistic after statistic about Mantle. I have little doubt that if Mantle had played in an era when stolen bases were valued, he would have been the first 40-40 player. (40-40 refers to 40+ homeruns and 40+ stolen bases in the same season.) From his first MVP season, the Triple Crown season of 1956, through the last season in which he played more than 150 games, 1961 (Mantle suffered from many injuries), he stole 91 bases and was caught stealing only 14 times, an excellent ratio.

A few years ago I asked Bill James who was the best historical comparison for the Angels’ star centerfielder, Mike Trout. When Bill answered “Mantle” my impression of Trout grew. 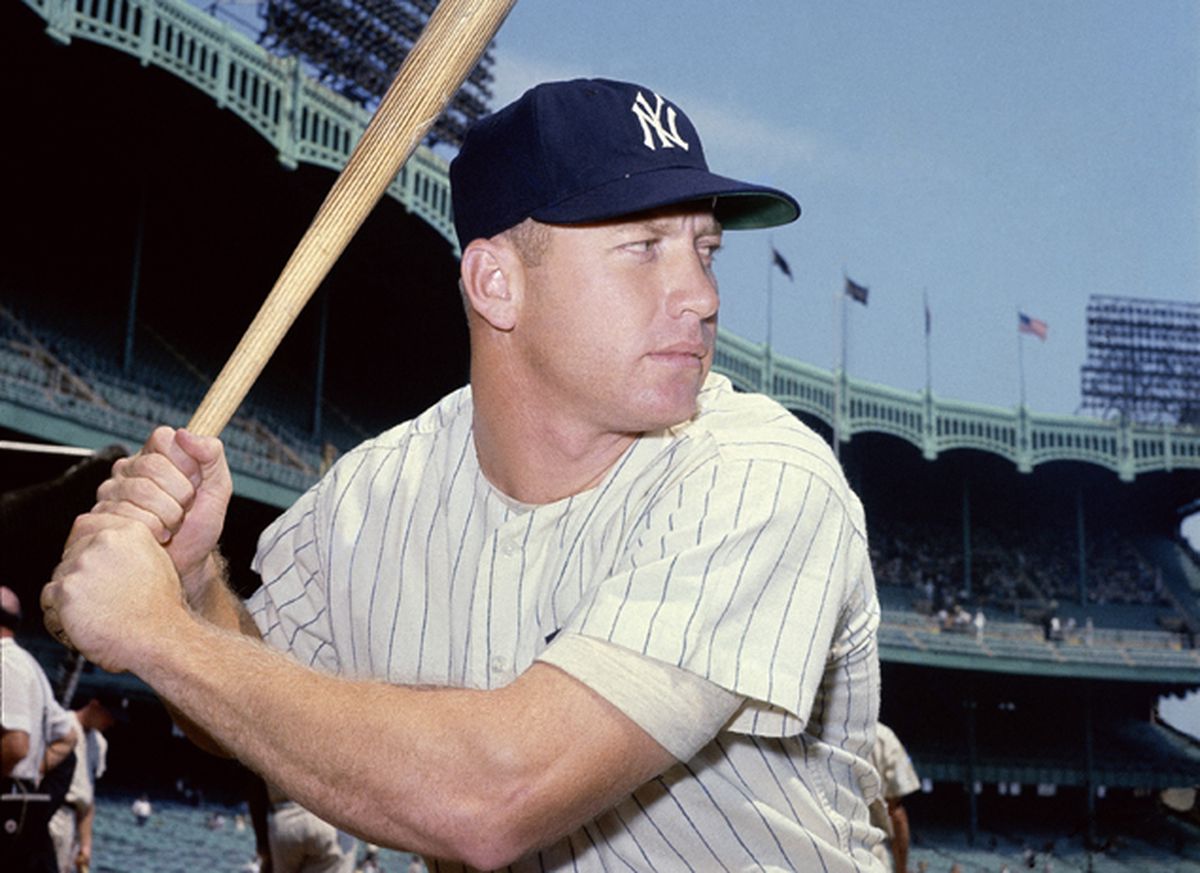 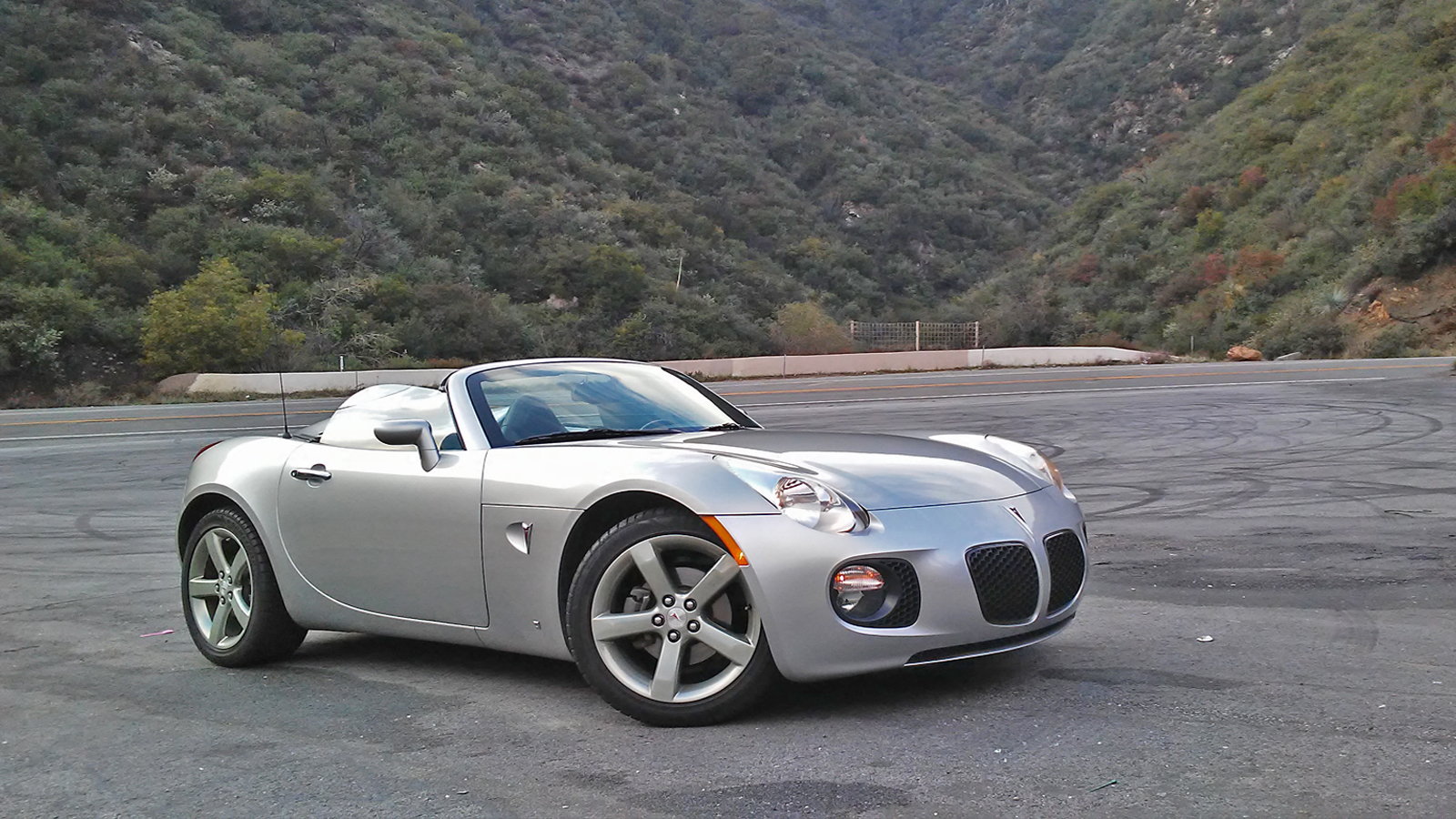