Yesterday I mentioned that Maserati is bringing back the GranTurismo and has shown a new car, the MC20. From this article, a teaser of the new GranTurismo. 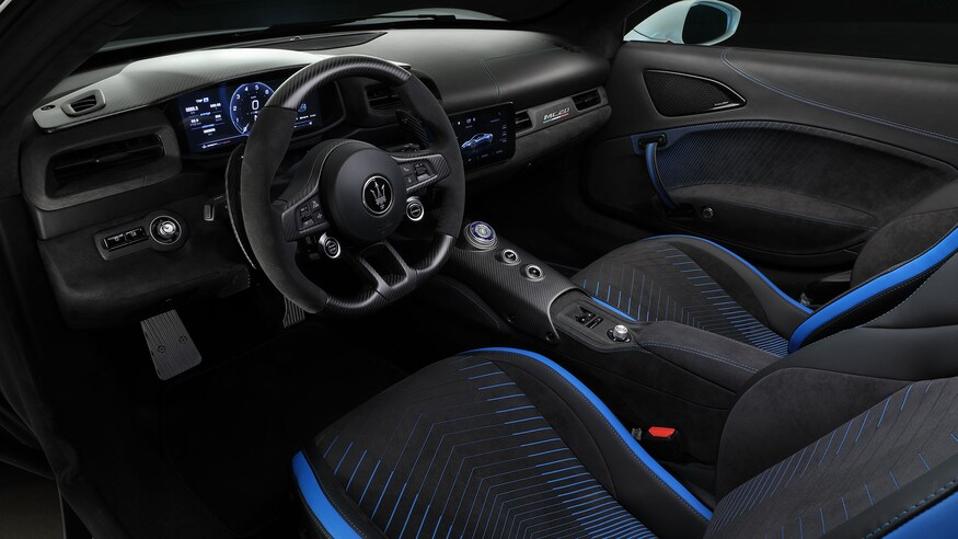 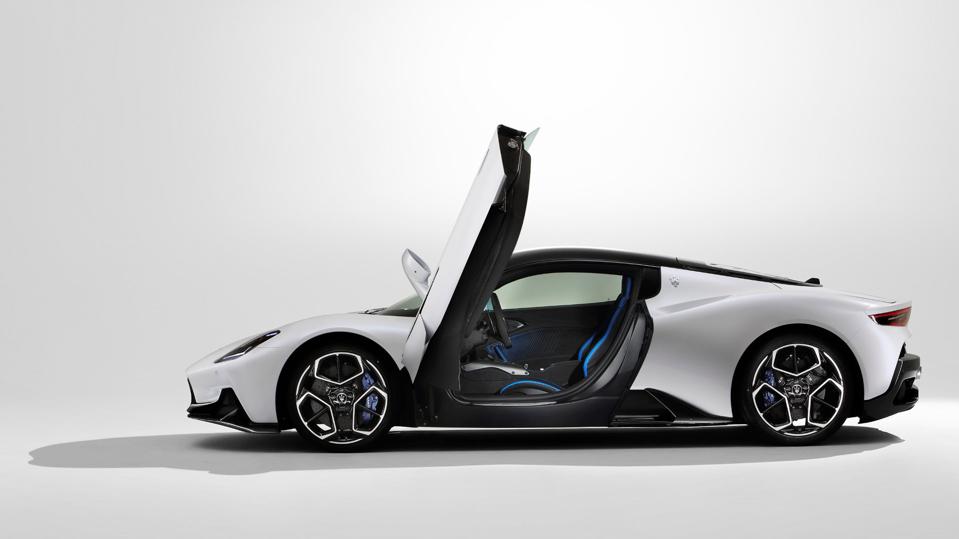