The daily Z06 update: returning the ECU to stock tune did not solve the “Engine Power Is Reduced” problem (of course). The service department at the Chevy dealer finally decided to avail themselves of corporate resources. They learned that one or more of four particular sensors is/are the cause of that error message, which cannot simply be ignored because that message means the car can only operate in “limp home” mode. Apparently and par for the course, the one sensor that seems to be the cause is the one most difficult to access and the one that requires the most labor to change. Maybe the car will be ready tomorrow. The repair bill is now in four figures.

What do you think of the looks of this car? 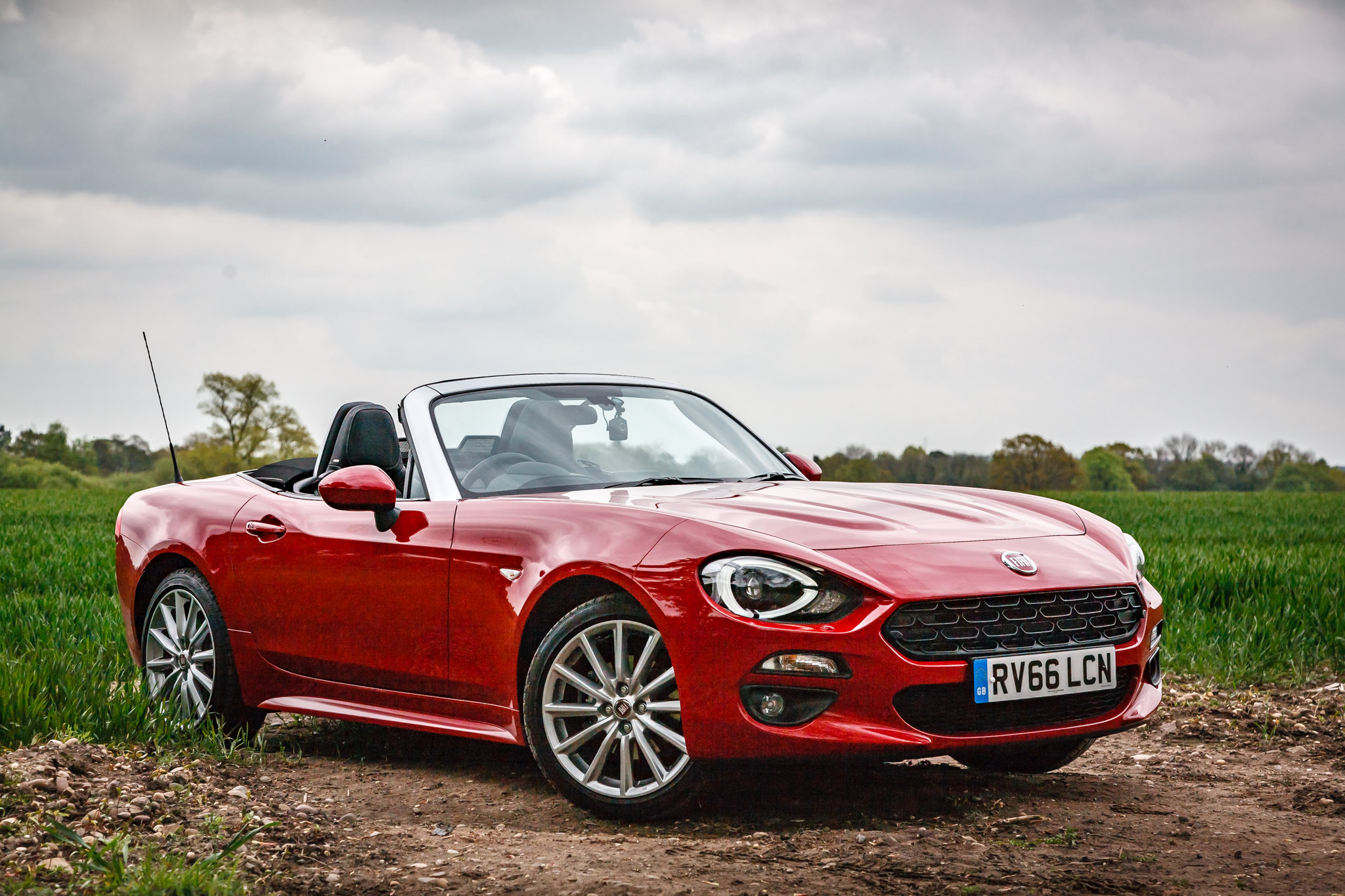 Expanding my search horizon for the “down the road” purchase of a convertible unearthed a couple of Fiat 124 Spiders, the car shown above. They are/were, of course, manufactured in Japan alongside the Mazda MX-5, but do not share the same engine.

I have always thought they have a great look although many automobile journalists do not share that view. They have a little more power than third-generation MX-5s, but are not power monsters, either. (Good fourth-generation MX-5s cost more than I want to spend.)

Of course, we no longer have a grocery car/taxi. Maybe I need to look at one of these, instead: 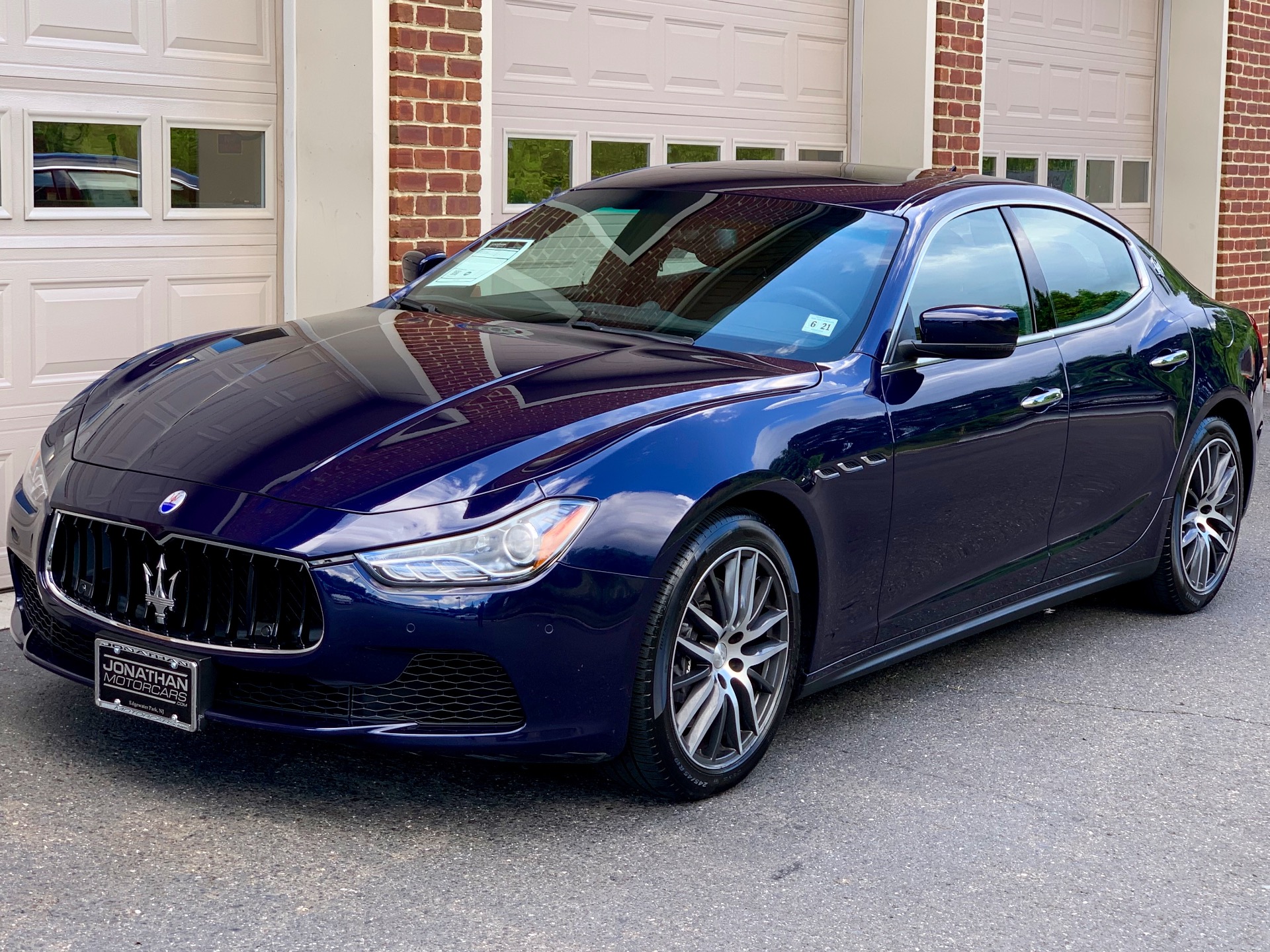 I am so bored that my brain creates things about which I can obsess. It is OCD, after all. I am seriously considering purchasing the most recent edition of the computer football game I could not bring myself to buy last year. At least that will give me something to do most days.

How bad is my OCD/boredom? I have started compiling a list of all US network primetime TV shows that aired in the 1940s. Don’t ask me why I am doing this because I really don’t know. I have always been fascinated by the beginning stage of a process much more than by its mature stage. Here is a picture of what I have done so far. Please note the message under the spreadsheet title.

You can see I have not gotten very far, at all. This could end up like my project to document all engines used in US automobiles since 1930. The effort ended with American Motors.

Once again, you can understand why Disaffected Musings is so important to me and why declining readership is so disappointing. Just as C/2 gave me the idea for Cars A To Z, a new reader might suggest a topic I had never considered.

I think that’s enough of a look into my brain (or what’s left of it) for today. As always, I welcome thoughtful comments. Thanks.

Many people noted that yesterday’s date–12/02/2021–was a palindrome, the same when read forwards or backwards. If today’s date is written as 12/3/21, then that is also a palindrome.

The longest single-word palindrome is saippuakauppias, the Finnish word for soap-seller. I think the longest such word in the English language is detartrated. What does that mean? “To remove tartrates, especially from fruit juices and wines, in order to reduce tartness or sourness.”

Gordon Lightfoot had a hit song whose title was the same as this road. Can anyone tell me the song title? Oh, no cheating by trying to find the name of the photograph.

Our 2015 Cadillac ATS has now been in the body shop for more than eight weeks. Since the accident occurred at least five weeks before we took the car to the shop, we have now been without the ATS for about a quarter of a year.

I have doubts about the reliability and drivability of the car when it is returned to us. Maybe I am just making excuses so we can buy something else, something like this: 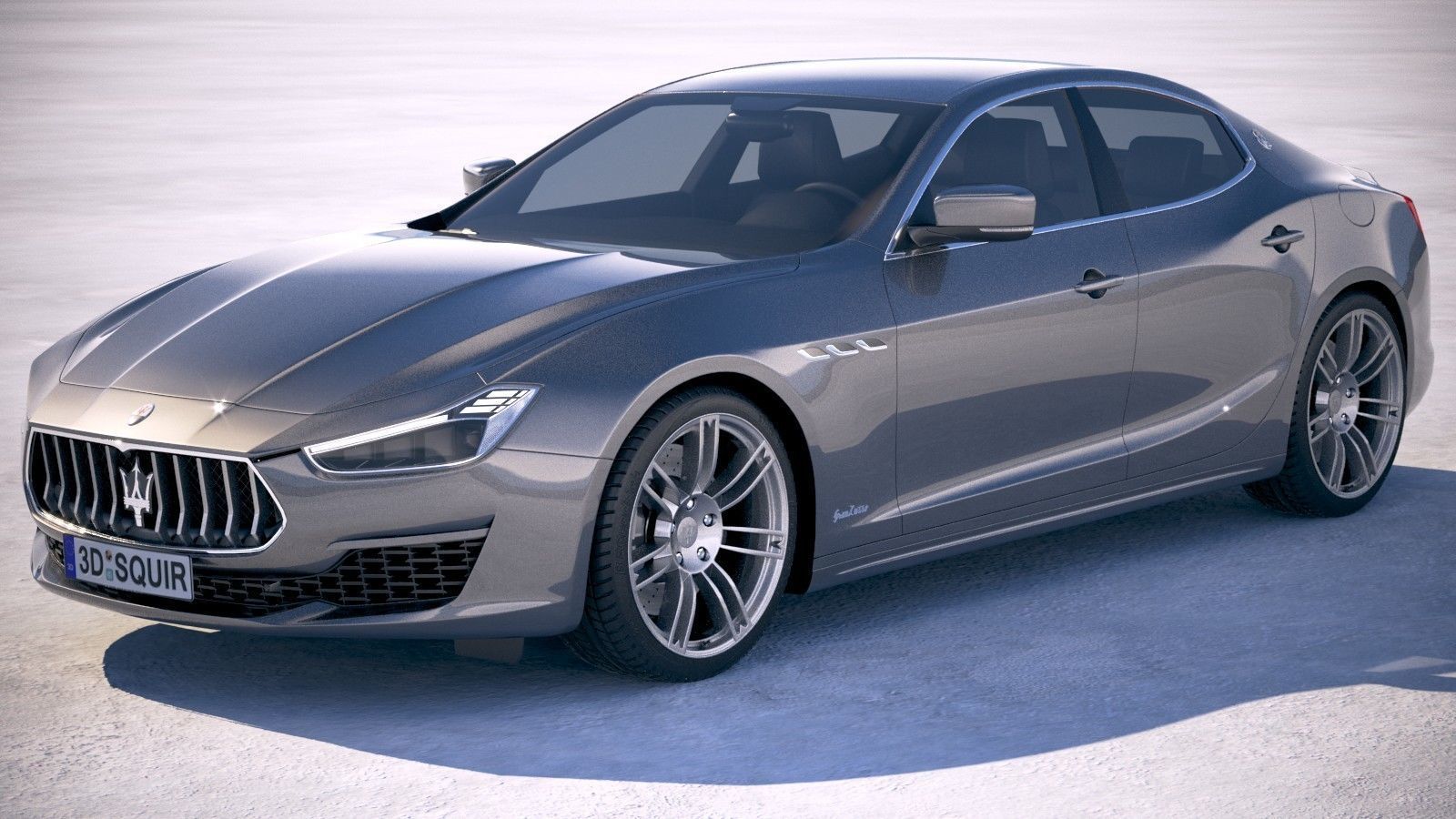 Of course, I’d really rather buy something like this:

Remember though: Happy Wife, Happy Life. In case you don’t know–or even if you do–the top photo is a 2018 Maserati Ghibli while the bottom is a 2017 Maserati Gran Turismo. My Maserati obsession began when my age was still measured in single digits; in other words, it was a LONG time ago. To wit:

That’s the rendering of a Maserati 5000 GTI from The Golden Guide To Sports Cars, first published in 1966 and first purchased by me through my elementary school in 1968 or 1969. I’ve been hooked on Maserati ever since. Do you remember this picture?

I received that shirt for test-driving a Maserati Spyder in 2006 in our old stomping grounds of Plano, Texas. I almost died in February of 2004 from a nasty infection and decided to live it up for quite some time after I recovered (my credit card bills from that period are proof although I always paid the bill in full every month). I was actually not that impressed with the Maserati and bought my second Corvette instead early in 2007. That “near-death” experience still pushes me sometimes, at least when I am not fighting some other physical malady.

While I would never advocate spending oneself into bankruptcy, I am in favor of enjoying life as much as possible. My wonderful wife’s late mother was a child of the Great Depression and could almost never bring herself to spend on things that were not absolutely necessary. While her attitude was understandable given her childhood, she left a lot on the table, which is good–in a way–for my wonderful wife, but her mother would probably have enjoyed herself more if she could have “let loose” from time to time. I mean no disrespect to the memory of my wife’s mom, just making a statement.

Life is finite and if one has the means to splurge from time to time, then by all means do so. <Political Rant> One thing that really bothers me about one side of the political spectrum is that they think government has first dibs on private wealth. They act as if all wealth just exists and is handed down from generation to generation so government can just confiscate it. EIGHTY percent of American millionaires are first-generation millionaires, meaning they did NOT inherit their wealth. The acquirer should have first dibs on assets legally acquired. <End Rant>

By the way, about 80 percent of inherited wealth is dissipated within three generations of that inheritance, WHETHER OR NOT the original estate was subject to federal estate taxes. Many of the policy prescriptions of that side of the political spectrum are based on lies/misunderstandings. Blind adherents to any ideology are usually wrong.

Anyway…the probability of our purchasing a replacement for the ATS is not zero, but certainly doesn’t approach even 80 percent. However, I will not tolerate a car whose ride has been severely compromised. We’ll just have to see how the ATS drives; that is, if we get the car back while we can still drive.  🙂

On this day in 1997 my wonderful wife and I had our first date. If you had told us that we would be very happily married 24 years later I think we both would have thought you were crazy.

I think the lesson to be learned is that it’s very important to keep an open mind, which is why I rail against blind adherence to ideology. I LOVE YOU, V Squared!

This article from CNBC is about how some sports fans are losing access to televised games because cable companies are dropping regional sports networks (RSNs) from their lineup. The reason is that these companies claim very few cable subscribers actually watch more than just a handful of games. They’ve decided the amount they have to pay to keep RSNs in the bundle no longer makes economic sense, given how few people watch them and how much they charge.

Although I have watched more college football this season than I have in many years, much of that has been on CBS or Fox and not an RSN. With Nebraska’s decline into irrelevance, I would not care if I lost access to the Big Ten Network.

Here are some links to pieces in Why Evolution Is True. While many posts on the site are disturbing to me, this one about how the Canadian government is denying grants to a university professor because he is hiring based on merit and not on “diversity” is very disturbing. Maybe Mark can weigh in, but I have read more than once that “” is even worse in Canada than in the US.

On this day in 1895 the first organized automobile race took place in the US. The Chicago Times-Herald had actually announced it would host the race in July, but many entrants telegraphed the paper because they needed more time to work on their prototype vehicles. Since Herman Kohlstaat, publisher of the Times-Herald, wanted a good number of participants, the race was delayed until November.

One source claims the reason only six of the 83 vehicles signed up for the race actually arrived for the start is that the Chicago area had several inches of snow. Another source claims that many cars could simply not be completed in time or were damaged en route to the race.

Two of the six cars were electric and three of the other four were Benz automobiles. However, the winner was American Charles Duryea, who finished the 54-mile course in seven hours and fifty-three minutes in his two-cylinder gas vehicle. Neither electric car finished the race. From This Day in Automotive History a picture of Duryea and, supposedly, his winning vehicle.

The Duryea brothers–Charles and Frank–are usually cited as the builders of America’s first gasoline-powered automobile, which was first driven in 1893. Some sources claim that John Lambert’s three-wheeled vehicle or Henry Nadig’s four-wheeled automobile were actually built and driven before the Duryea brothers’ first car. We’ll never really know, of course, in this reminder that record-keeping hasn’t always been computerized and available 24/7/365.

Since I don’t really need an excuse to test drive a nice car, but under the guise of scouting out potential replacements for the Cadillac ATS when (if?) it is returned to us but seems to be not the same as before the accident, I recently drove this car:

My wonderful wife would still much prefer a four-door vehicle as grocery car/taxi. I have told her I might consider such a car, but only if it is not a run-of-the-mill automobile. (Happy Wife, Happy Life)

With the exception of a little turbo lag, the car drove very well in terms of acceleration, handling and braking. The smell of leather in the interior was almost intoxicating and the back seats were very comfortable. They also sit a bit higher than the front seats, which I think is a nice feature.

Surprisingly, my wonderful wife has not ruled out the purchase of a car like this Ghibli. Why not the Quattroporte? It won’t fit in the third garage bay as it’s too long.