Today is probably not a happy day in America. This CNBC article is titled, “Job unhappiness is at a staggering all-time high, according to Gallup.”

Obviously, when I worked in baseball I didn’t mind Mondays. Besides, the job was often seven days a week, anyway. In my non-baseball jobs I loathed Mondays.

Here are some specific findings from the recent Gallup poll:

“Sixty percent of people reported being emotionally detached at work and 19% as being miserable. Only 33% reported feeling engaged ­­— and that is even lower than 2020. In the U.S. specifically, 50% of workers reported feeling stressed at their jobs on a daily basis, 41% as being worried, 22% as sad, and 18% angry.”

Frankly, some of those percentages seem a bit low to me, especially since the title of the piece says job unhappiness is at a staggering all-time high. Maybe the title is just clickbait.

Here is an interesting tidbit: “Gallup found that the manager or team leader alone accounts for 70% of the variance in team engagement. Thus, an essential part of the solution for the concerning number of workers that express job dissatisfaction, disengagement, and burnout, is better leaders in the workplace.”

I wish I could remember the source, but I distinctly remember reading that while the percentage of people with sociopathic tendencies in society is about 1%, about 4% of middle managers in US companies displayed such behavior. My dissatisfaction with my two post-baseball full-time jobs was probably about 70% due to the managers I had.

I suspect that the percentage of people who regularly read Disaffected Musings and are retired, self-employed or otherwise occupationally independent is higher, much higher, than the population at large. Still, I suspect most of you can relate to the Monday blues stemming from having to return to the office after the weekend.

I was originally going to title today’s post “Monday Morph.” Much of what I had intended to write would have been how the blog is changing, or morphing, into something less focused on cars.

Of course, it is entirely possible that the blog will cease to be active at the end of the year. No word has been forthcoming from WordPress about whether they intend to continue to offer the Classic Editor as an option for composing posts. It is true, though, that WordPress didn’t announce it would continue to support the Classic Editor through 2022 until late 2021.

Some of you who read this blog are also WordPress bloggers and I suspect some of you have made the switch to the new editor. Different strokes for different folks. I don’t know much about operating a large Internet platform, but I can’t imagine supporting two editors simultaneously is that difficult.

While this data is a year old, a 2021 WordPress survey of its professional users (those who use WordPress to design and to maintain websites for customers) found that more than half of them were still using the Classic Editor even though the new one is not that new. I think that fact says all you need to know about the Block(head) editor that WordPress has pretentiously named Gutenberg.

One car that I briefly considered as a replacement for the Z06 (it is a virtual certainty I will not keep the car after the repairs are completed, whenever that is) is the new Nissan Z. 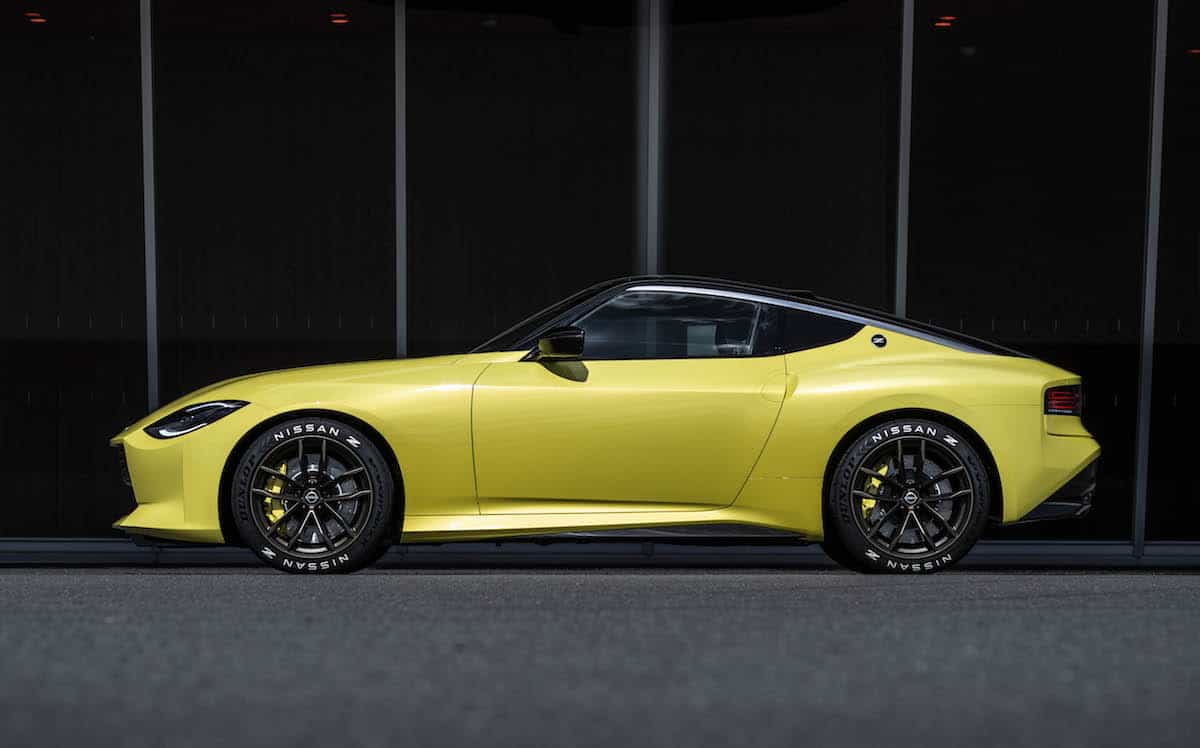 The homage to the Z cars of the past is obvious, but I think the exterior design is quite appealing. What has turned me off to the car are the reports of obscene price markups by dealers. I saw one sticker where the car had an MSRP of about $54,000, but the dealer added a $74,000 markup to the price. Yes, the “S” in MSRP stands for Suggested, but such an action is unconscionable. I think the dealer should lose all of its Z allocation permanently, maybe even receive a stiff fine from Nissan.

Anyway, the new Z–notice no number–is powered by a 3-liter, twin-turbo V-6 engine rated at 400 HP/350 LB-FT of torque. The 370Z motor, normally aspirated, produced 332 HP/270 LB-FT. The new Z is available with a six-speed manual or nine-speed automatic.

As most of you know, the numbers associated with the previous Z cars were a function of the engine displacement. The 240Z had a 2.4-liter engine, the 280Z had a 2.8-liter engine, and so forth. Nissan could have called the new car the 400Z and said that referred to the horsepower. The fact that no number is used has led some automotive journalists, such as Todd Deeken, to opine that this is the last Z car, certainly the last ICE-powered Z car.

However, this piece from Wheels quotes Adam Paterson, managing director at Nissan, as saying the future of another ICE-powered Z car depends on regulatory environments in the car’s three main markets: Japan, the US and Australia. Of course, he could just be passing the buck in an effort to appease the market that buys cars such as this. Most of them do not want to buy an electric sports car, at least not yet.

If I thought I could buy a new Nissan Z for less than something else, like a low-mileage used Toyota Supra, I would have considered it. I just don’t think that’s possible, though, given the stories like the one mentioned above.

Hope your Monday is better than most of your fellow citizens in the US. Carpe Diem! 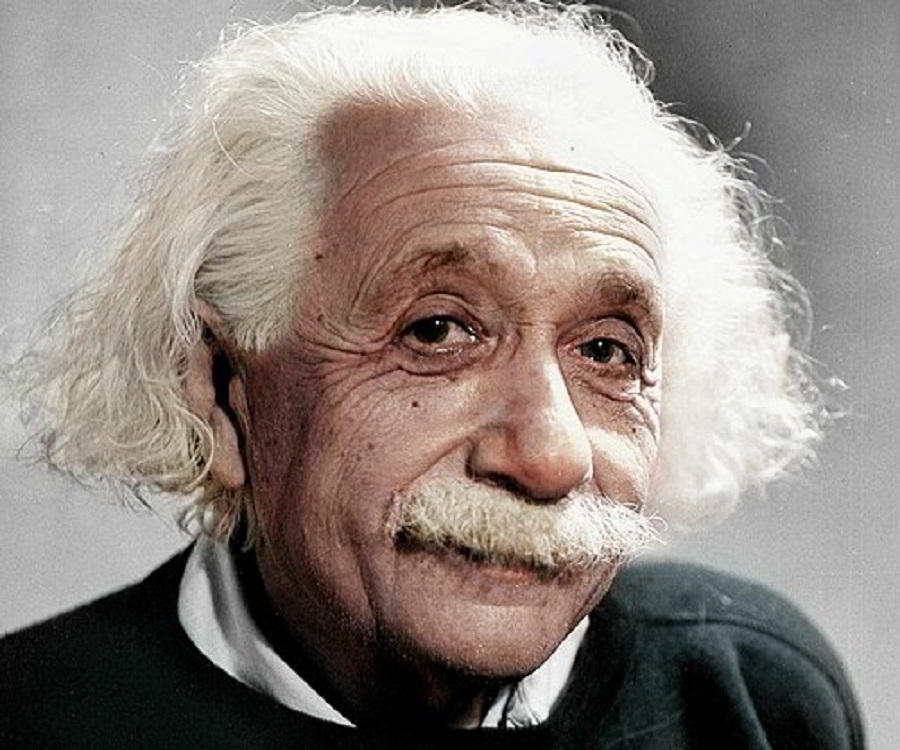 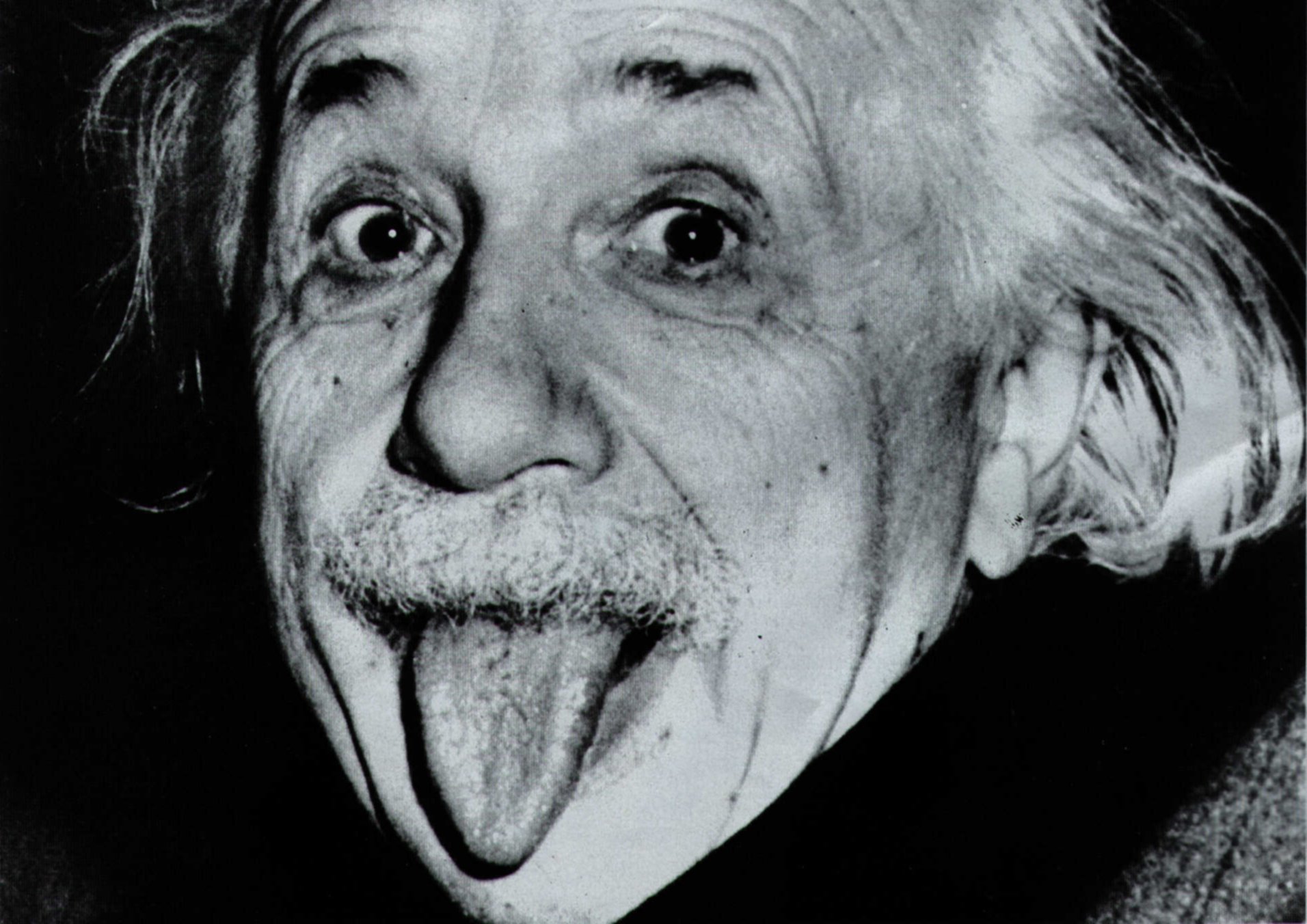 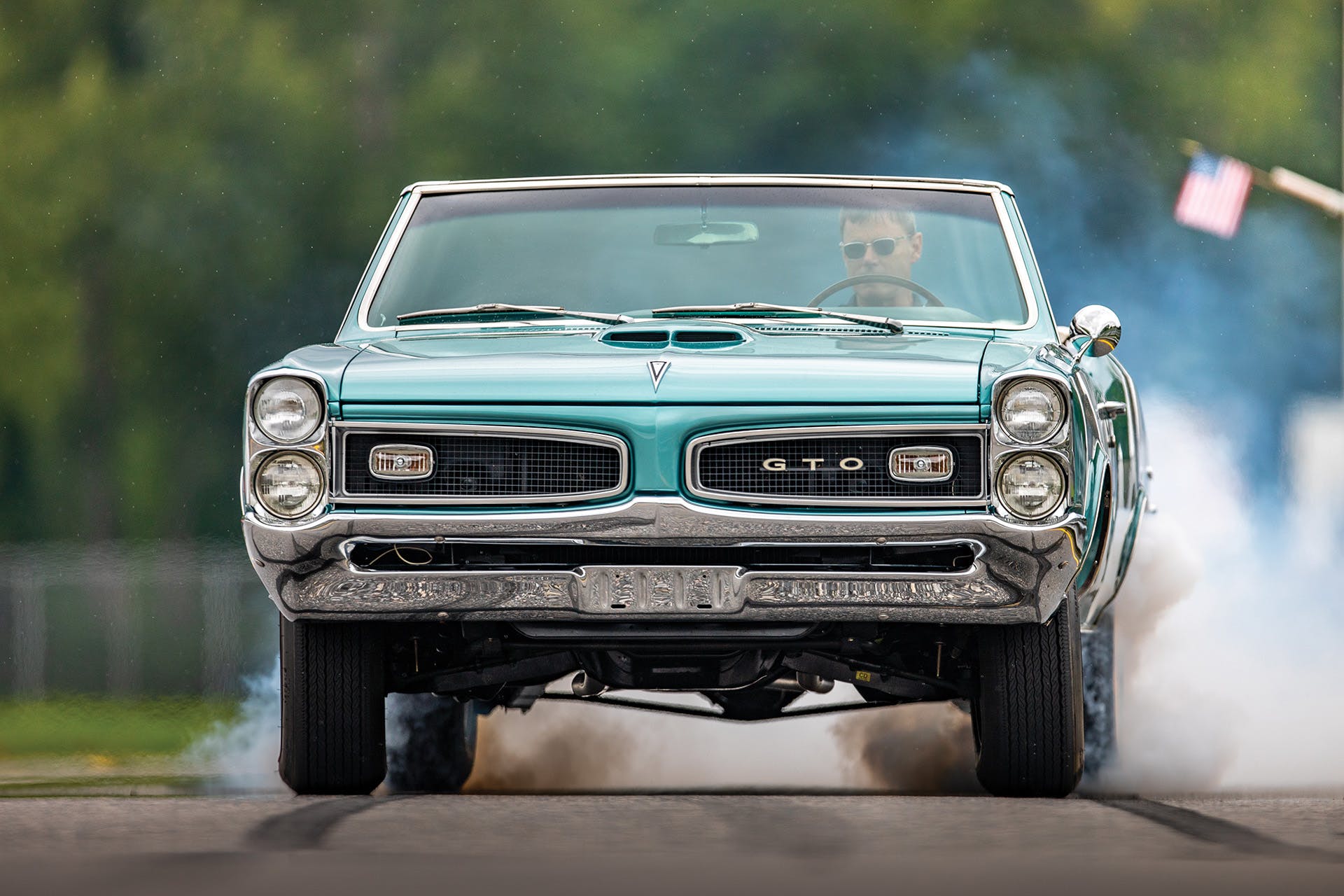