Another weird dream…our downstairs bathroom has two switches on the wall, one for the light and one for the fan. I dreamt that a third switch was installed that operated a light outside the bathroom (in the living room, to be exact), but whose light projected into it. (Yes, a light is not alive; I didn’t know what pronoun to use other than “whose.”)

However, in the dream this light kept turning itself off, seemingly. I complained to my wonderful wife about this, but she said she didn’t know anything about it. At that point, though, I sensed the presence of another person in the living room, but around the corner and not in my field of vision. Before I could see who it was, I woke up.

The dream had a very unsettling tone. The entire area of the house seemed very dark, foreboding. I think that writing about my dreams in the blog helps me to remember them better.

“The evidence that we have so far is that protection against severe disease induced by two doses of an mRNA-containing vaccine — all of the data are obviously with Pfizer — is that you’re going to be protected against serious illness, meaning the kind of illness that causes you to go the doctor’s office, the hospital, or the ICU. And that’s what you would expect based on the other variants. The protection against serious illness is mediated by immunological memory cells, T-cells. Even though the virus’s spike-protein level drifts and mutates, the T-cells are conserved. So you’re seeing exactly what you would expect.

Dr. Offit remains skeptical that vaccine boosters against the damn virus are necessary for everyone, even with the new and very contagious variant. Dr. Offit is a real physician and is no kook. When a pathogen erupts that is previously unknown in large numbers in the human population, the path forward is not always clear and good and honest people with real knowledge can disagree. Oh, I recommend this book by Offit, which has nothing to do with the current situation.

Supposedly, it was on this day in 1954 that Buick agreed to sponsor the production of 78 episodes of the Jackie Gleason Show. I am not sure if these 78 episodes included the “Classic 39” episodes of The Honeymooners. Apparently, Gleason was a big fan of Buick. Here are some pictures:

The bottom two photos show Gleason “helping” to assemble a Buick. As I have written ad infinitum, a 1956 Century was the first car I ever drove and the first family car I remember. I wish I had a picture of the car, but here is a reasonable facsimile: 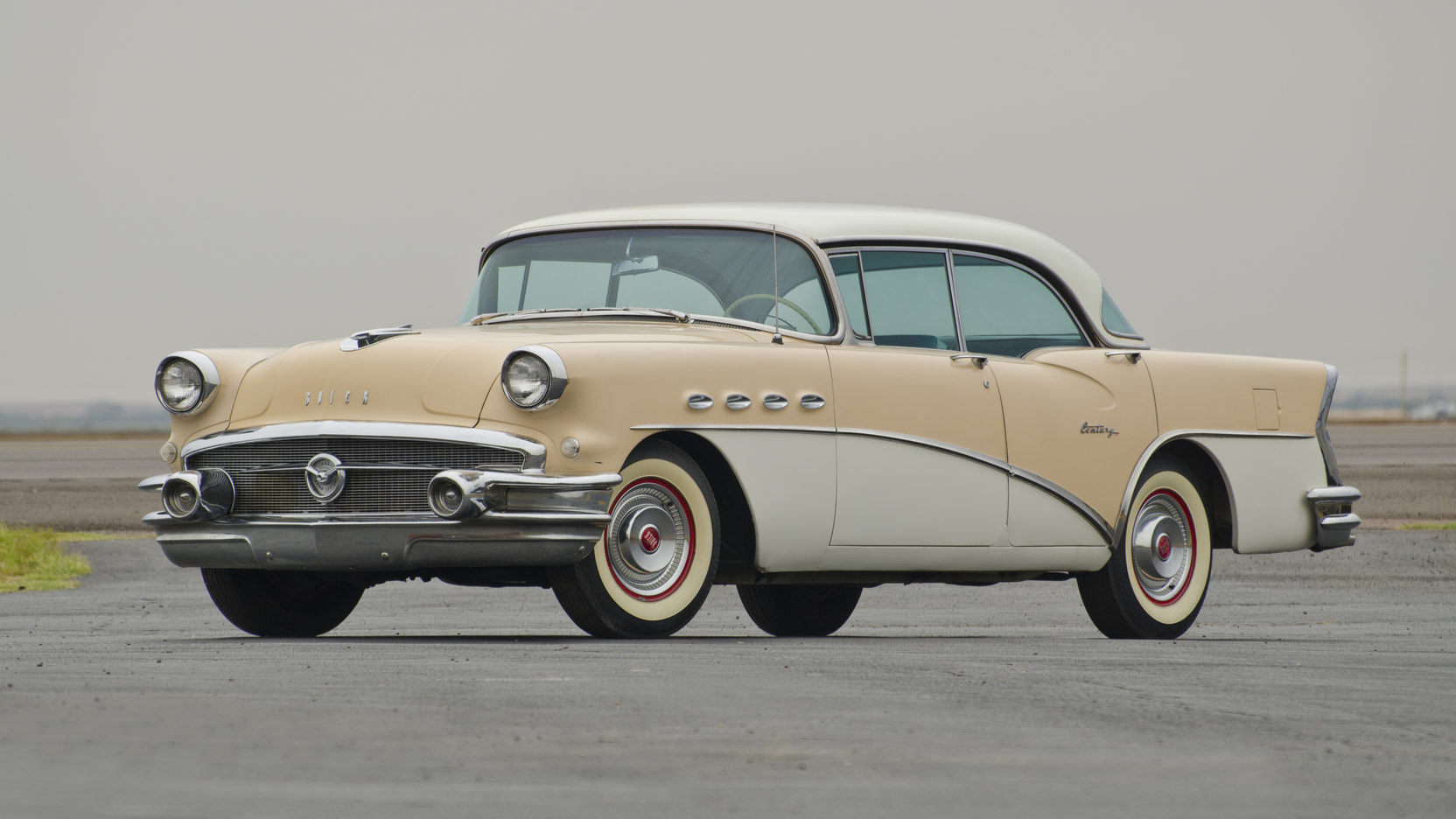 I used to have a greater desire to buy a ’56 Century, but if my wonderful wife and I won many millions in a lottery, one of these might find its way into my collection. So many cars just one life, indeed…