Since my wonderful wife retired at the end of last year I really have lost almost all sense of the day of the week. Of course, many would say I’ve taken leave of my senses altogether.

A brief video of yesterday’s rainfall. WeatherNation reported that Scottsdale, Arizona received 1.85 inches of rain yesterday…in 30 minutes. It rained at our house for more than four hours.

Some might say it is hypocritical for me to like the rain in Arizona, but criticize the rain in Florida. The law of diminishing marginal returns is in effect here as it is almost everywhere else.

Talk about an apples to oranges comparison…there is nothing good or bad but context makes it so. Besides, there are no mountains in Florida that one can watch become covered in clouds and rain or, perhaps, snow.

Do I really need to comment about the attack on noted author Salman Rushdie, 33 years after a fatwa calling for his assassination was issued by the evil leader of Iran? In case you don’t know, the fatwa was issued because of Rushdie’s book, The Satanic Verses. Extreme intolerance is the partner of extreme ideology. I wouldn’t argue if one removed the word “extreme” from the previous sentence.

Scientific American has lost all credibility as a scientific publication. Here is a link to a post from Why Evolution Is True titled, “Scientific American finds the search for extraterrestrial intelligence racist and colonialist.” Truth is stranger than fiction, indeed.

This Hemmings piece from yesterday asks, “Is it wrong to permanently modify a rare, original car?” That question is, in itself, a bit judgmental, in my opinion, but the intent is understood. The comments were as interesting to read to me as the article, which is not intended as a slight. By the way, the car at the center of the piece was a 968 owned by British car vlogger (video blogger) James Martin. I will hold my nose and show a picture of such a car: 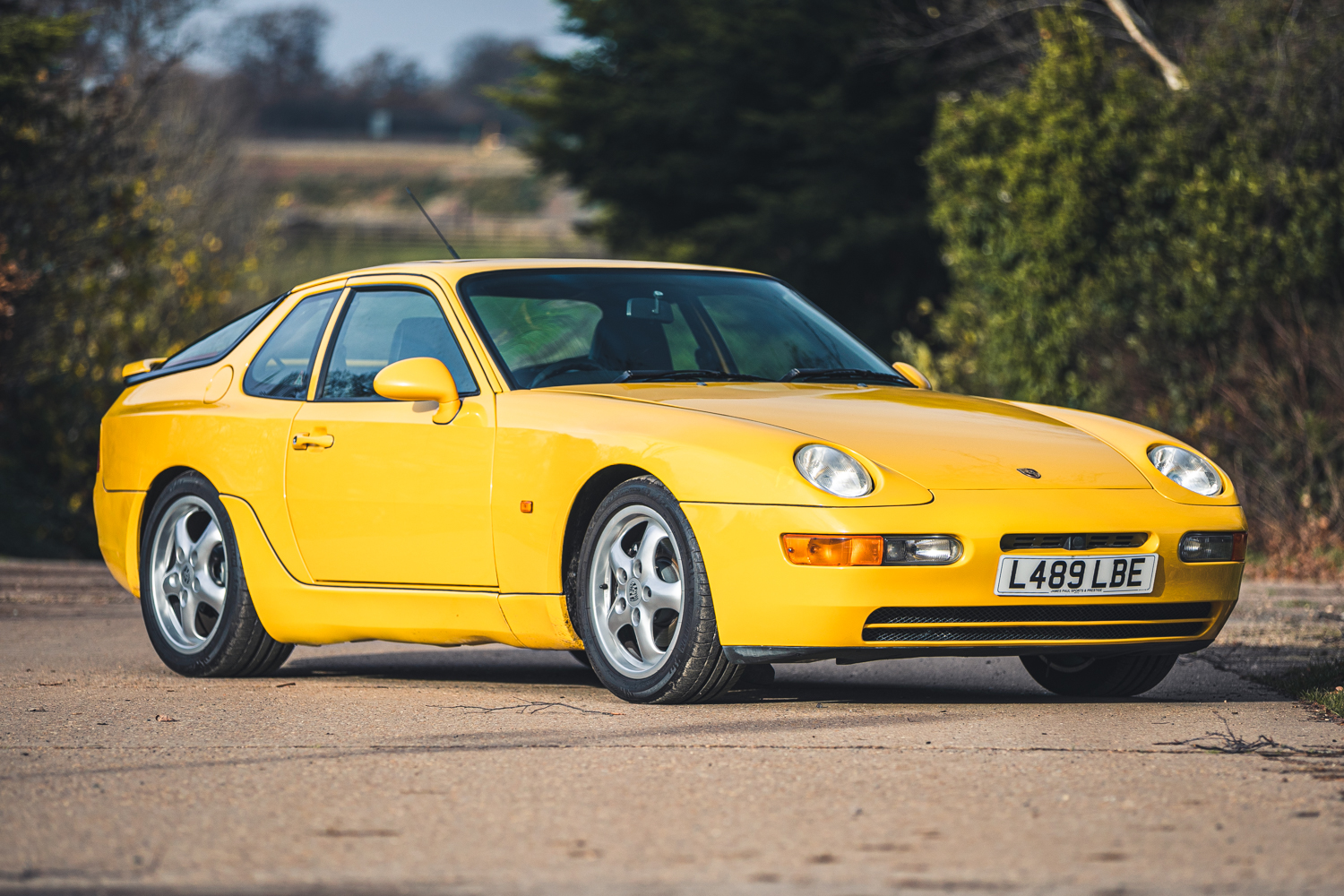 Although the likelihood I ever own such a car asymptotically approaches zero, I would never modify a 1930 Duesenberg Model J, for example, unless one counts using 3-D printed parts to substitute for unobtainable originals. HOWEVER, one what does with their car and with their money is their business, in my opinion, as long as it’s legal.

The commenters had different opinions on the issue. Most had the same take as I do.

“Personally I would also feel badly about modifying a rare or historically significant car. But I respect every owner’s right to do as he/she sees fit with their property, so I would never give anyone grief over it.”

“That’s the same way I feel. I wouldn’t do it, but they can do whatever they want with their property. Come to think about it, I do get a little ticked off when someone tells me I shouldn’t have done something (or should have done something) with my cars. To each his/her own.”

“We are caretakers, we owe it to preserving the past as intended by the designer to keep it original as “possible”. Excepting replacing maintenance items. To take, say a 1955 Original Buick Century Convertible, and “permanently” modify it like remove the side ports, hood and deck ornaments, etc. to me would be a disaster. You pass on to the hereafter but the “vehicle” goes to others to be “caretakers” of it.”

This is an age-old question in the automobile world, of course. I have asked for your opinions on this topic before, but would still like to read your views.