“Those who claim that the availability of firearms is not a factor in murders in this country are not facing reality.”

“I also wish that during the years I was in public office, I had had this firsthand experience about the difficulties business people face every day. That knowledge would have made me a better U.S. senator and a more understanding presidential contender.

Today we are much closer to a general acknowledgment that government must encourage business to expand and grow…We intuitively know that to create job opportunities we need entrepreneurs who will risk their capital against an expected payoff. Too often, however, public policy does not consider whether we are choking off those opportunities.”

The actual passage is much longer. Would you believe the author was the one-time darling of liberal America, George McGovern?

Blind adherence to any ideology is the road to ruin. It will be the road to the dissolution of the US.

Here are links to a couple of posts from Why Evolution Is True.

Fracas at Washington Post leads to firing of reporter

“Even I [the blog author], a free-speech defender who would argue that Sonmez has the right to say what she wants on public media, cannot argue that the paper must keep her on whatever she says, including accusing it of being racist. This is one of the consequences of public speech: you are not free of disapprobation by your employer.”

Freedom of speech does NOT mean freedom from consequences. Freedom of speech does not mean that everyone, or anyone for that matter, has to listen nor does it remove the responsibility to be informed. Too many people forget the axiom that it is often better to be silent and thought the fool than to open one’s mouth and to remove all doubt.

Medical care is the only good or service that one purchases without having real a priori knowledge of how much it will cost. Any law is only as good as its enforcement.

This piece from Classic Cars is about a new exhibit featuring Postwar Turnpike Cruisers at the Audrain Museum in Newport, Rhode Island. My wonderful wife and I spent a week in Newport one year to celebrate our wedding anniversary. Of course, with my luck the museum was closed while we were there so it could change over to a new set of exhibits.

From top to bottom: a 1948 Hudson Commodore (that was the first model year for Hudson’s Step-Down design), a 1957 Cadillac Eldorado Biarritz and a 1965 Chrysler Imperial that was a gift from Spencer Tracy to Katharine Hepburn.

I think some of those Hudson models from 1948 through the last ones that were really Hudsons and not badge-engineered Nashes are quite stylish. It is a 1-in-300,000,000 shot I will ever be in a position to do so, but if I were I would probably buy one of these Hudsons and have it resto-modded.

As always, I ask that you tell your friends about the blog, feel free to submit thoughtful comments and to click on any ad in which you have genuine interest. Thanks. 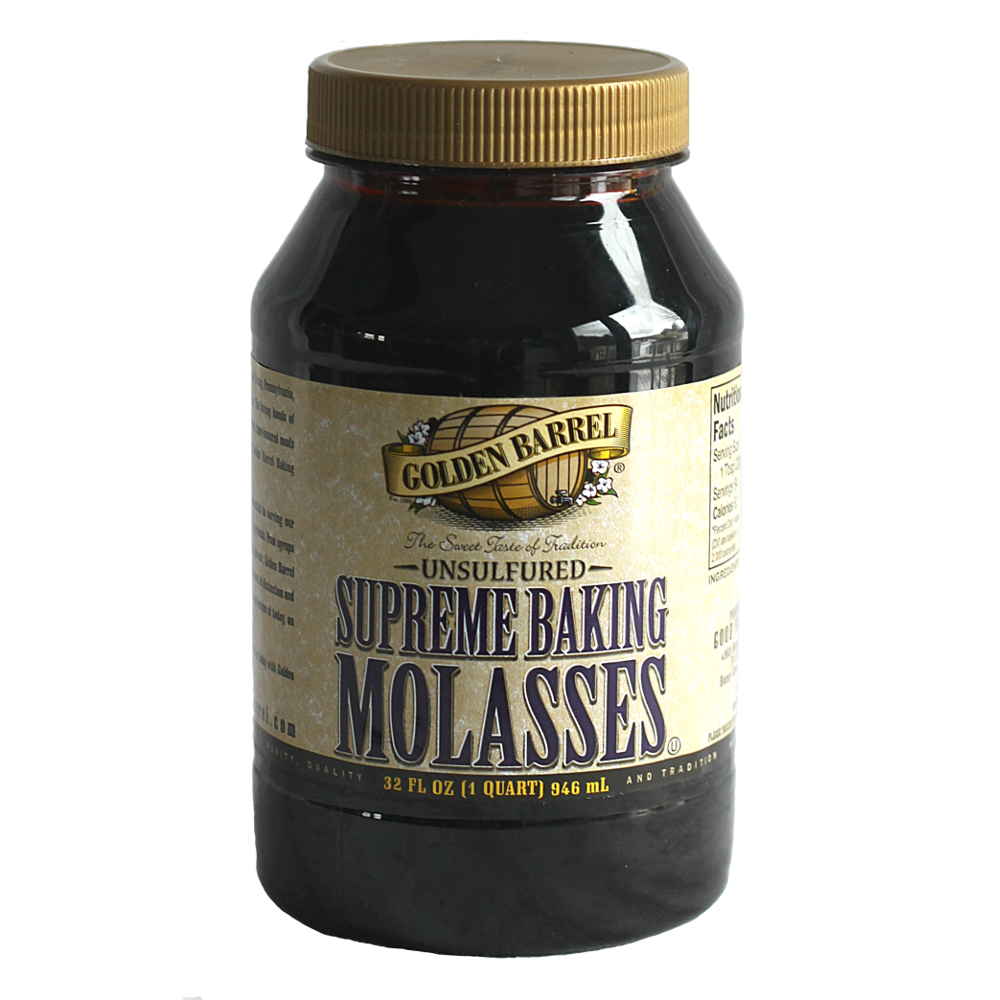