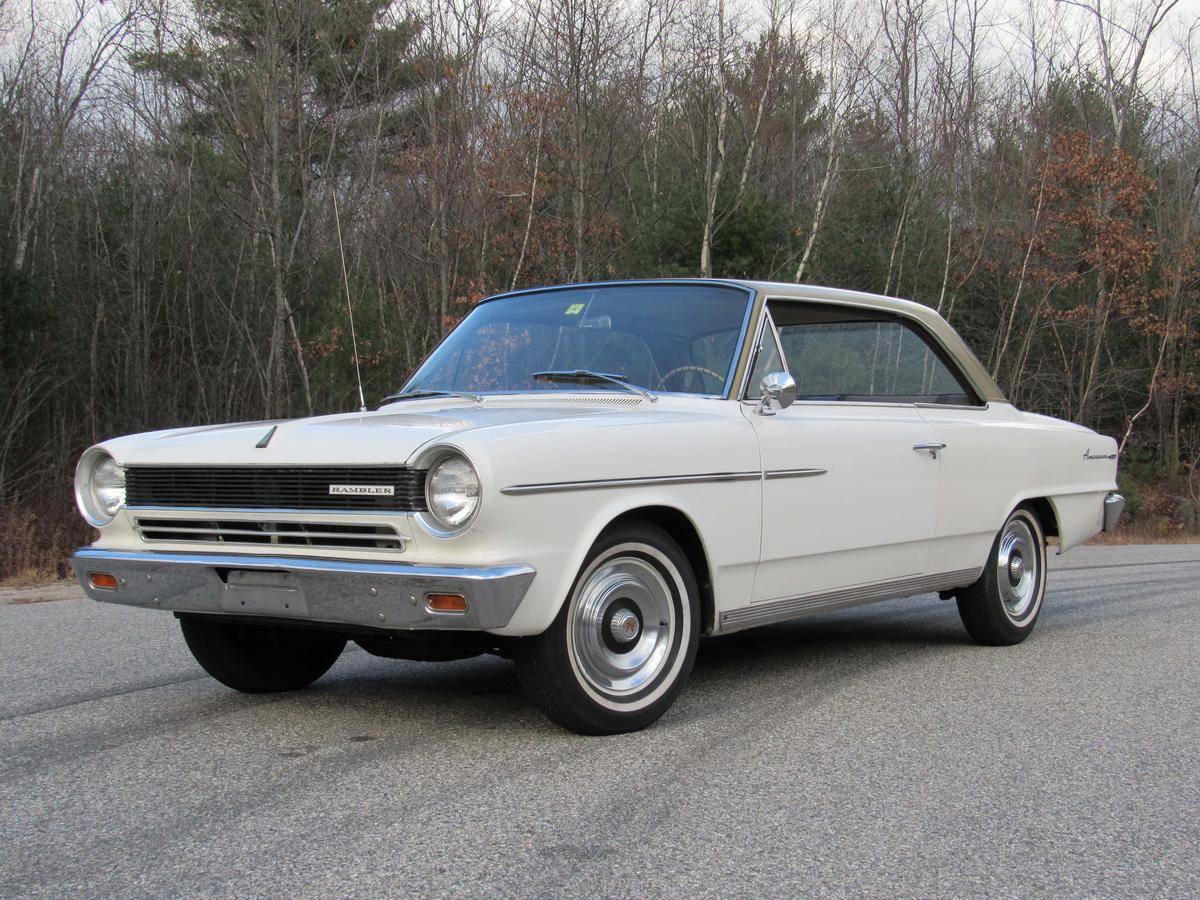 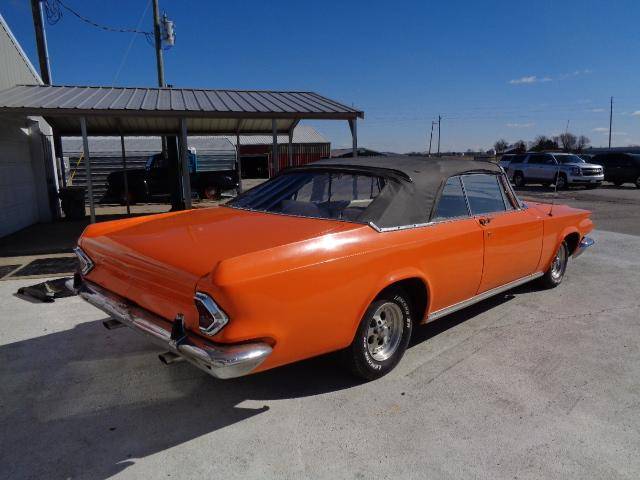 Academia, like most of America, is drowning in credential-ism. Accreditation of universities is nothing more than people trying to protect their fiefdoms. To use an economics term, it’s a barrier to entry designed to ward off competition.

Academia is not everyone’s nirvana nor should it be. Academic achievement is not the only kind of achievement that matters or should matter, even in the context of academia.

OK, I almost showed the results for whatever cars were the least expensive that were from model years 2014 to 2016. Then I remembered that Frugal Friday is about buying a collector car, an interesting car, without having to take out a second mortgage and not about buying a Toyota Corolla.

Today’s Frugal Friday cars are just my subjective picks without any really hard criteria, sort of a protest against credential-ism. Sometimes you just know something is right or wrong without checking or needing credentials. 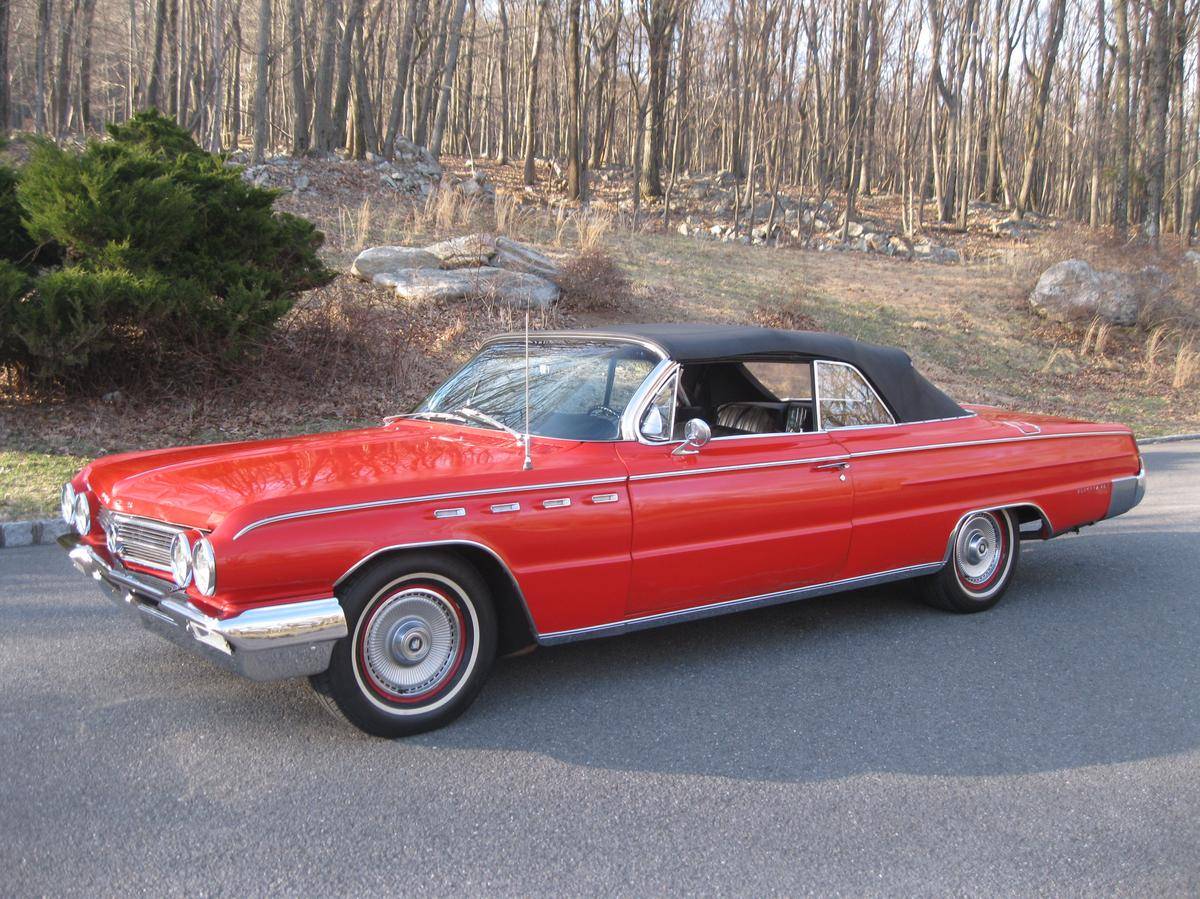 From Hemmings a 1962 Buick Electra 225 convertible listed for $14,900. Unlike many cars for sale the ad copy for this one is quite expansive. (By the way, if you like cars you should read Hemmings and even think about a subscription.) Here is a small excerpt (Edgar shout-out!) from the ad:

“This beauty is not a trailer queen or a Barrett Jackson $100k restomod. However, she’s not a set out in the middle of a field with the grass grown up around her. This is a super solid car at every angle.”

I really like this Buick, but at heart I’m a General Motors guy. What can I say? Having said that, though: 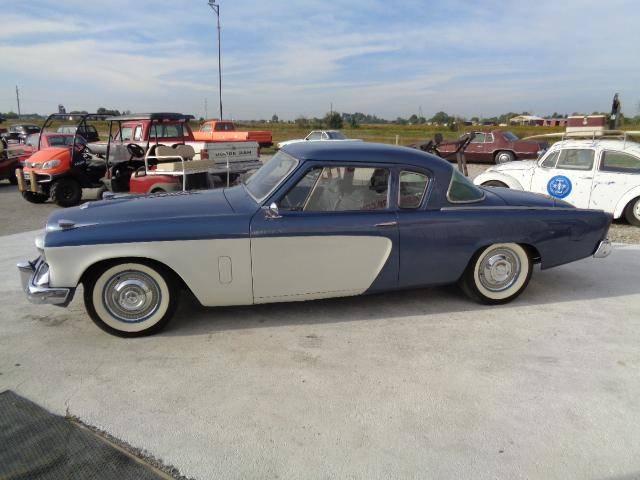 Also from Hemmings a 1956 Studebaker Power Hawk. All of the Hawk models, introduced in 1956, were simply updates of the classic Studebaker coupes introduced in 1953. For 1956 only the Hawks are devoid of those tacky (IMO) bolt-on rear fins. The dealer is asking $12,750 for this excellent example of a 1950s American car. For the nth time I will write that the average “transaction price” for a new vehicle in the US is approaching $40,000.

My wonderful friend and neighbor, Jack, stopped by to have a look at my recently acquired 2016 Corvette Z06. He is a smart man and asked an insightful question, “What’s next?” I told him I have a desire to buy an interesting car that was built before I was born and that wasn’t expensive. This Studebaker would be a contender although I will quickly add that until we have lots more garage space I am not buying any more cars.

Readers, feel free to submit your own finds for Frugal Friday. I just love alliteration!