OK, some random photos for the last summer Sunday of 2019, at least astronomically.

The National Corvette Museum has a History/Archives office where one can order the build sheet and window sticker for any Corvette built in Bowling Green. As I did not purchase my car new I decided to order both of those and to have them laminated. (I covered the build sheet VIN in the lower left corner. Can’t be too careful…)

It’s interesting to me to note that the interior color is listed as Black (I assume that’s what “BLK” stands for), but the window sticker lists the color as Dark Gray and the interior is not really black. Note that the car was first shipped to Spradley Chevrolet in Pueblo, Colorado.

One technical point: the rear axle ratio is “only” 2.41/1 as is the case with all non-Z51 automatic transmission C7 Corvettes. That ratio is offset by the automatic’s super-low first gear (4.56). The rear axle is obviously not a hindrance to acceleration; a C7 Z06 can move from 0-60 MPH in about 3 seconds (2.95 according to Chevrolet) and do a standing quarter in about 11 seconds (10.95 ditto).

My attempt to capture the size of the crowd and of the car show my wonderful wife and I attended last Sunday. We arrived very close to 10 AM, the opening time for the show, and by 10:30 the field used as the parking area (which is not shown in the picture above) was full. I don’t recall a larger crowd in the ten or so of the shows we have attended.

I am very fond of the Opel GT; a 1970 model is shown here. While I can’t imagine a 2,000-pound car without a supplemental restraint system (SRS) is too safe to drive today with all of the SUVs and pickup trucks on the road, I cannot take my eyes off these cars when I see them. They have some C3 Corvette in them, but also some European styling cues. Opel was a GM-owned company for many years and their cars were sold in the US by Buick dealers.

Speaking of Corvettes (again) here is a 1993 model. That year was the 40th anniversary of the introduction of the Corvette and 6,749 of the 21,590 Corvettes (31.3%) built for model year 1993 were equipped with the 40th Anniversary Package. The package included a Ruby Red metallic exterior, Ruby Red leather sport seats, power driver seat, special wheel center trim and emblems. This car does not have the 40th Anniversary Package; I’m fairly sure that color is Black Rose Metallic.

From Wikipedia a picture of a 1954 Hudson Super Wasp coupe, I think the Hollywood hardtop as opposed to the club coupe. Some Hudson aficionado can correct me if I’m wrong. As Hudson and Nash merged on May 1, 1954 to form American Motors Corporation the 1954 Hudsons were really the last of the make. I REALLY like the way these cars look.

I can’t seem to locate production numbers for the Super Wasp. For model year 1954 Hudson produced a total of 50,660 cars. The Super Wasp was powered by Hudson’s second-largest of four inline six-cylinder engines, a 262 cubic-inch motor that produced 140 HP/215 LB-FT of torque.

If I were in a position to purchase one of these I would almost certainly turn it into a restomod. Of course, this car is not at the head of the line and, as I have written many times, I possess neither an infinite amount of time nor money. Don’t hold your breath waiting for me to post pictures of my ’54 Super Wasp coupe; you’ll suffocate. 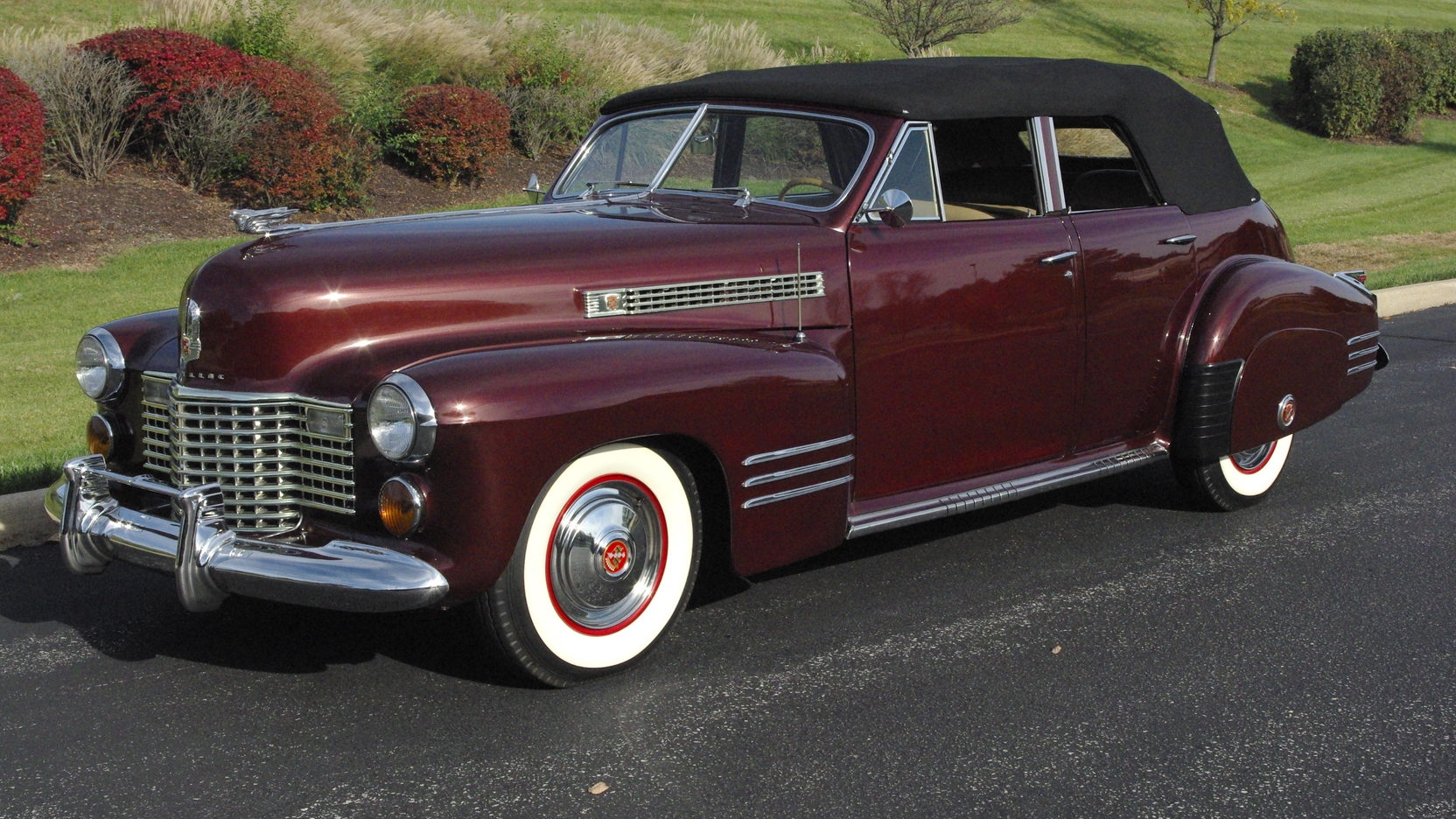