A story broke yesterday that Snan Dyder, what I call the asshole owner of Washington’s NFL team, and his wife (poor rich woman) have hired Bank of America Securities to “explore potential transactions” involving the team. I wonder if the timing is related to the fact that the U.S. attorney’s office in the Eastern District of Virginia has opened a criminal investigation into allegations that the Washington NFL team engaged in financial improprieties.

One of the many stories that has surfaced regarding the schmuck and the team he owns is about allegations that Dyder deliberately under-reported ticket revenues so as to avoid contributing his team’s correct share to the pool for visiting teams. “Arrogant. Obnoxious. Standoffish. Selfish.” Those words an NFL owner used to describe Dyder left out “Thief.”

Don’t cry for Dyder. He paid $750 million for the team in 1999. He will almost certainly receive at least $5 billion when he sells. As my mother might have remarked, “Luzzim Brenna Vee Da Keen.” Let him burn like kindling. 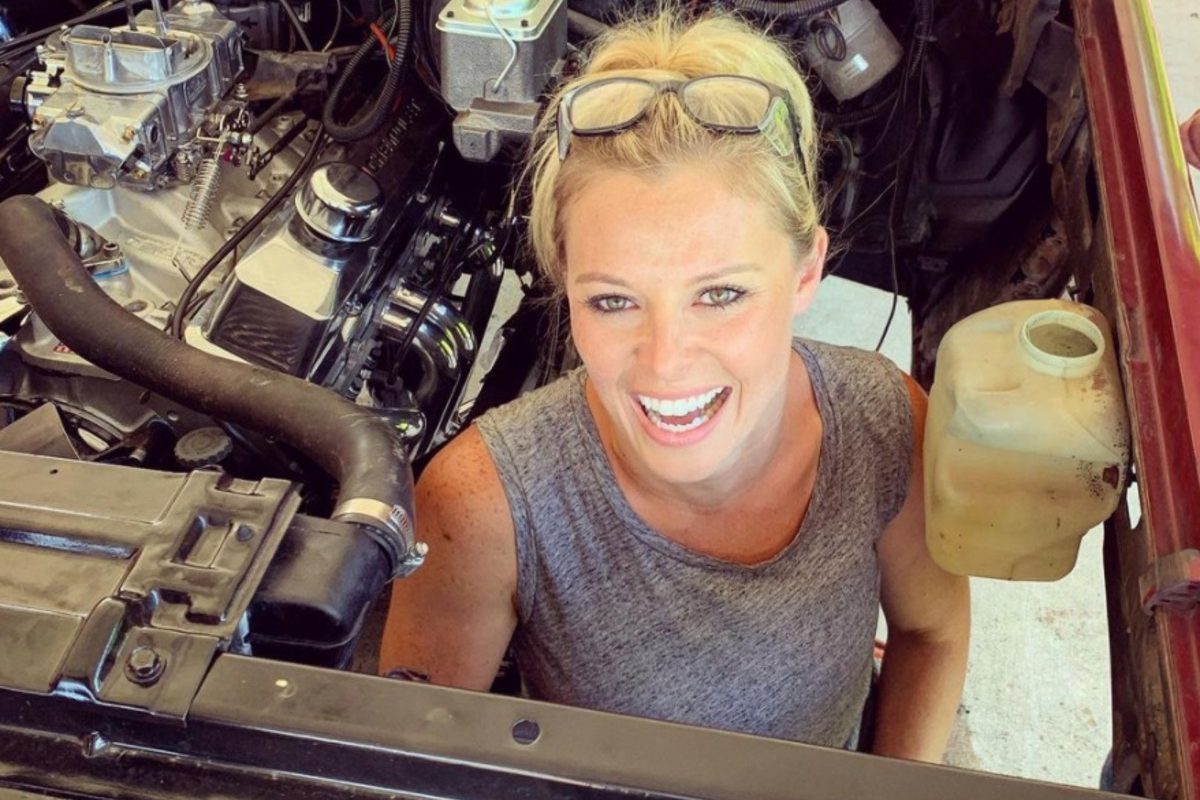 Since I published Where Is Cristy Lee? in January, 2020 it has been the most read post on Disaffected Musings. However, its share of total blog views has declined. In 2020, it drew 3.6% of all views for the year. In 2021, that proportion declined to 2.4% and this year the percentage is just 0.8%, although it is still the most read post of the year.

Although I don’t look at my Twitter feed very often anymore, Ms. Lee doesn’t seem to be active on the platform. I suspect she is focusing on one of the spawns of Satan, Instagram, which is owned by Fack Fucebook. Of course, she could just be less active on “social media.”

I don’t know why I felt compelled to share this today. Maybe it’s just been too long without a picture of Cristy Lee.

Speaking of blog views…I am hoping my blog reaches x0,000 views for the year. Right now, it’s a 50-50 proposition and since I will probably not be posting much next week because of a little trip my wonderful wife and I will be taking, it will be less than 50-50 after we return. I am asking that you tell your friends about the blog, pass along the URL (https://disaffectedmusings.com) and click on some or all of the links to Related Posts that appear below each entry. Thanks.

Josh, someone I know through our shared institution of “higher learning,” submitted a comment to the blog a couple of years ago that is resonating with me today.

“Two of my favorites: 1) Nozick’s famous “Taxation on earnings from labor is on par with forced labor.” 2) Jefferson’s “To compel a man to subsidize with his taxes the propagation of ideas he disbelieves and abhors is sinful and tyrannical.” As a student of economics I understand that market failure, public goods, free rider, etc. etc etc….But I still find it shocking that Americans demonstrate so little resistance to the idea that the state has first claim to their earnings.

I’ll add one more from Milton Friedman, this time somewhat paraphrased: that the root of social measures is the idea that it is possible to do good with other people’s money. For to get their money you first have to take it from them. You have to engage in violence and coercion.”

“I still find it shocking that Americans demonstrate so little resistance to the idea that the state has first claim to their earnings.” I agree 100% with what Josh wrote. Without economic freedom, real freedom cannot exist. The acquirer, NOT the government, has first claim to assets legally acquired.

I think that many people are resentful and envious of those who are wealthier than they are. Resentment and envy are not a sound basis for public policy. 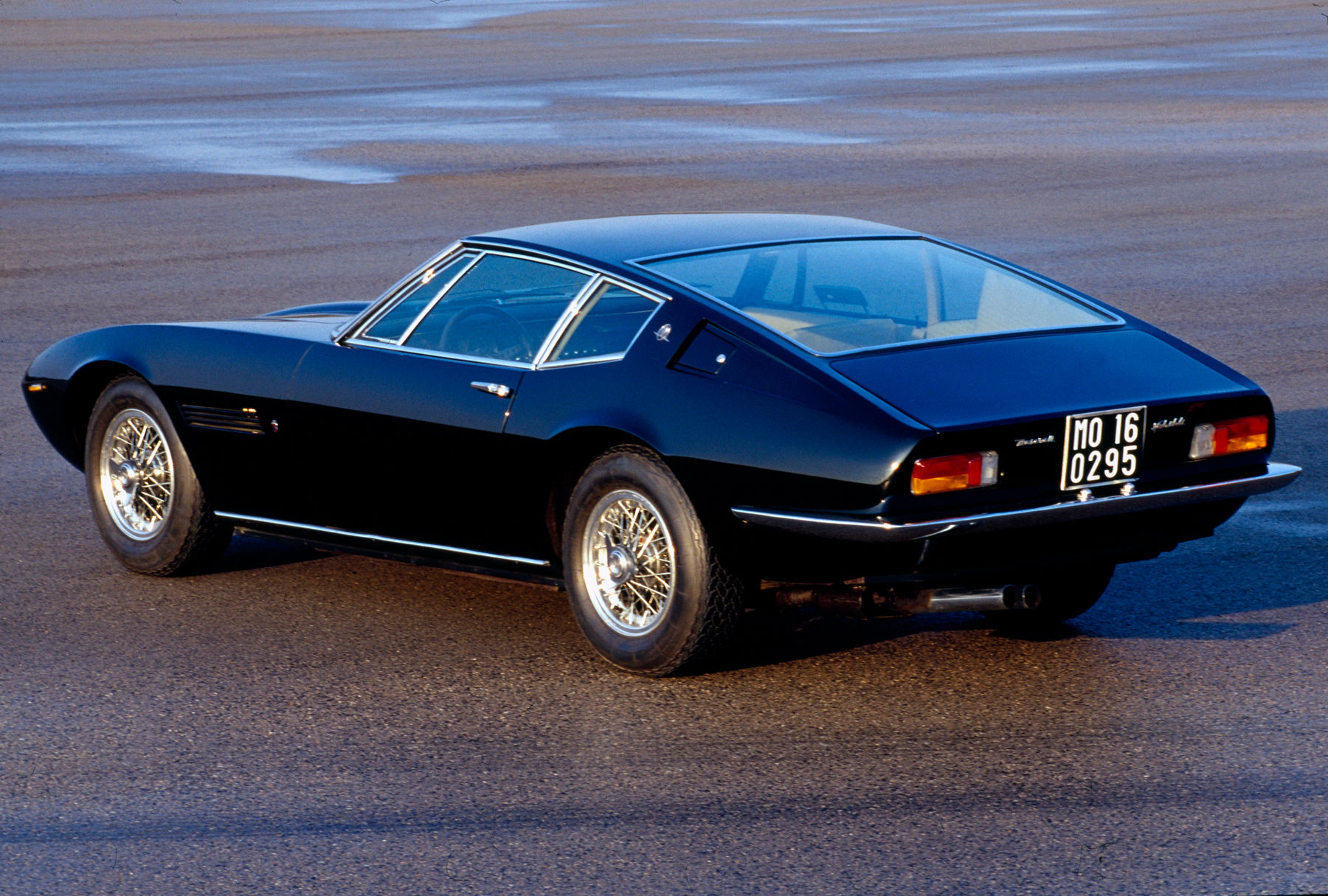 On this day in 1966, the original (and best) Maserati Ghibli was introduced at the Turin Motor Show. The body was designed by Giorgetto Giugiaro, who was only named Car Designer of the 20th Century by the Global Automotive Elections Foundation.

These were produced from 1967 to 1973; 1,170 coupes and 125 spyders (convertibles) were sold. Barring a lottery win (no winning ticket was sold for last night’s Powerball drawing; the annuity value of the jackpot is estimated at $1.5 billion with the cash value being about half that, all before taxes), I will never own one of these cars.

“A thing of beauty is a joy forever; Its loveliness increases,

It will never pass into nothingness.”