It was appropriate, but a coincidence, that the last song my iPhone played yesterday during my workout was “Going Far” from “The Joy Of Flying” by the late, great Tony Williams. In 1970, music critic Robert Christgau described him as “probably the best drummer in the world.” What am I talking about?

Yes, I walked for 81 minutes yesterday, going 5.3 miles at an average speed of 3.9 MPH, all uphill by the way. I had intended to walk for 70 minutes, but felt so good that I just kept going. I probably could have walked at least another 5-10 minutes, but thought it was better that I be safe than sorry.

Other than being extremely hungry I am having no bad after effects from the long workout. That is the longest I have ever been on a treadmill. Except for one or two previous workouts that were affected by the use of a beta blocker, I have discovered that all previous workouts that have been sub-optimal have been due to insufficient pre-workout hydration. I now make it a point to have something other than or in addition to coffee–a diuretic–with breakfast and to drink water and G Zero in sufficient quantities before working out.

As you can see in the picture, if I ever make it to 100+ minutes the display will not be able to register the time. Oh, my heart was not stopped; the reason the pulse displays as zero is that I seldom grip the handles for my pulse rate to be recorded.

A picture is worth a thousand words…

Here are links to two CNBC articles. This one is titled, “Electric vehicles are less reliable because of newer technologies, Consumer Reports finds.” In that vein, here is a tweet I sent to General Motors yesterday:

I will never buy a soulless, glorified golf cart with no torque curve.

I don’t care how many lemmings jump off the cliff, I will never board the EV bandwagon. Oh, the zealots who say we “have” to move to EVs because of environmental reasons conveniently ignore the environmental effects of lithium mining.

The second piece is titled, “Charlie Munger says crypto is a bad combo of fraud and delusion – ‘good for kidnappers.’” The 98-year old Munger is Vice-Chairman of Warren Buffett’s company, Berkshire Hathaway.

Munger, Buffett and others who criticize cryptocurrency are often dismissed as being old and out of touch. Sorry, I trust Warren Buffett; I don’t trust Sam Bankman-Fried or the Winklevoss twins.

Yes, I had another bizarre dream. I dreamt I was walking through my neighborhood and wound up on a neighbor’s property as they were being visited by someone from the US military. Although I couldn’t hear the conversation in any detail, it seemed as though the military official was conveying bad news.

As I continued walking on a large lot (these don’t exist in our current neighborhood, was I projecting the effects of a potential move?), I was harassed by large rabbits. I never felt as though I was in real danger, but these animals were an extreme annoyance as I tried to walk. WTF?! What would my dreams be like if I smoked pot or used harder drugs? I’ve never done either, by the way. 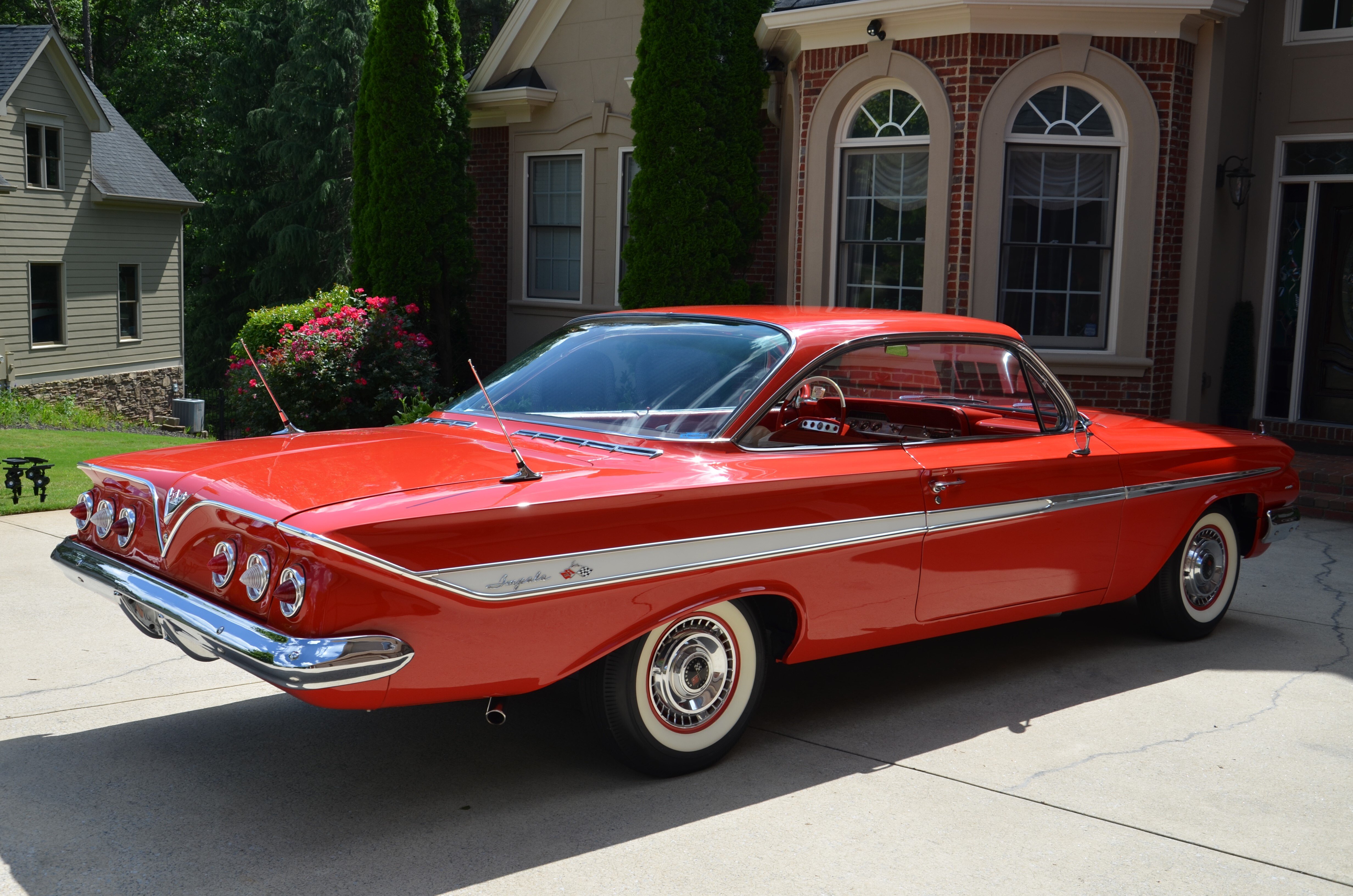