Incredibly, the Butler Act wasn’t repealed until 1967. Maybe that’s not so incredible…a sizable minority of Americans (usually polling at about 40%) do not believe in evolution. As Louis Armstrong is supposed to have remarked, “There are some people that if they don’t know, you can’t tell them.” 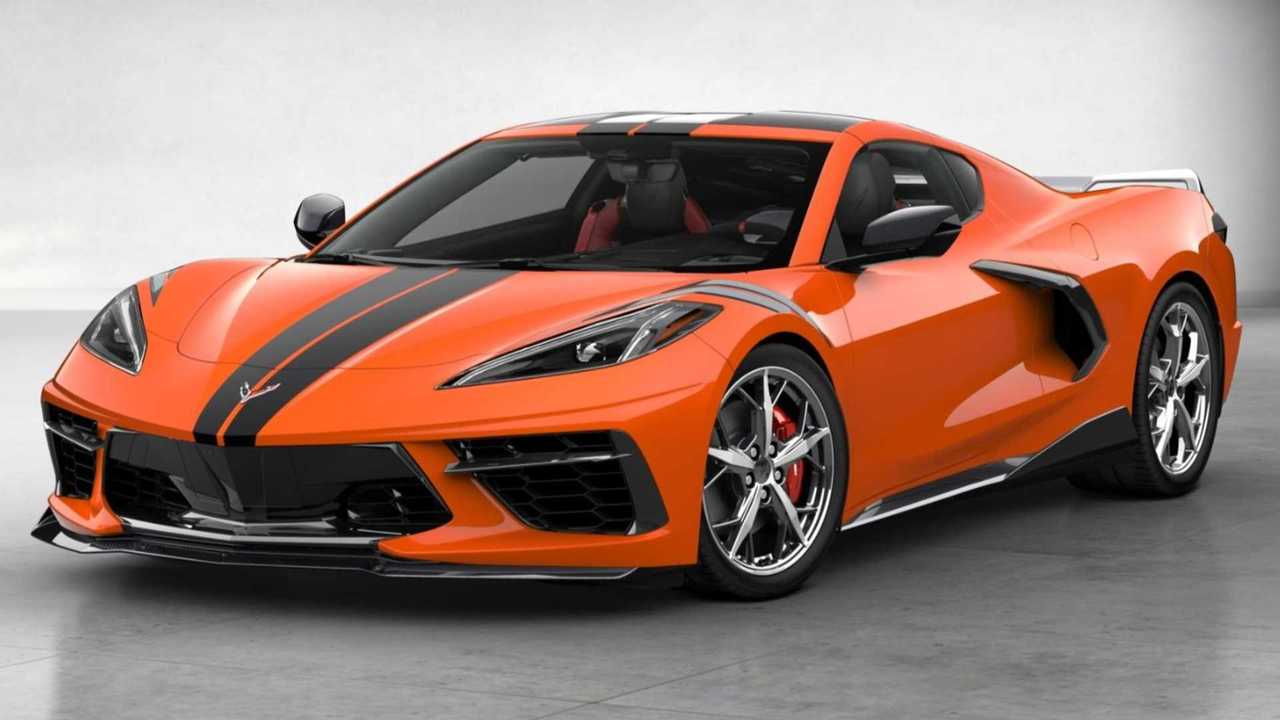 On this day in 1809, Charles Darwin AND Abraham Lincoln were born. Americans would disagree, but Darwin had a larger impact on the world. It is surprisingly difficult to ascertain what percentage of Americans believe in evolution. The Huffington Post, which I will admit is not one of my favorite organizations, published a poll in 2013 that about a third of Americans don’t believe in evolution. Other published polls have shown an even larger percentage. Not surprisingly, older and more religious Americans have a greater level of disbelief. I believe in evolution and think the evidence is overwhelming. Of course, as Satchel Paige is supposed to have said, “There are some people that if they don’t know, you can’t tell them.”

February 12 has seen some very bad days in the automotive industry. In 1957, a fire destroyed much of the Jaguar Browns Lane factory in Coventry including some vehicles that were being transitioned from D-type race cars to street-legal XKSS autos.

On February 12, 2008, in a prelude of what was to come, General Motors offered a buyout to its entire US hourly workforce: 74,000 workers. Today, GM is actually doing quite well although its future is uncertain as the automotive industry transitions to electric and/or autonomous vehicles. In the Basque language: “Ez niretzat.”

As a Corvette fan, this day also has a bad connotation as it was on February 12, 2014 that a large sinkhole swallowed eight historic Corvettes at the National Corvette Museum in Bowling Green, Kentucky. Three of the eight—the ZR1 Blue Devil prototype, the 1,000,000th Corvette, and a 1962 model—have been restored, but the others are on display as they were recovered.

From cargurus.com a picture of an example of the last year for the C4 Corvette, a 1996 model. Five years ago the C4 did not appeal to me, but its clean lines and the introduction of the modern LT1 engine in 1992 have made it a favorite of mine, now.

An appeal for comments: this blog will be much better if readers send comments. Also, if you are reading and enjoying please let others know. Thanks.