Those who know me well will be surprised to read that, at this moment in time, my all-time favorite TV commercial is not “Mama Mia, That’s A Spicy Meatball” or the Red Rose tea commercial with the chimpanzees or even the “One, Tahoo, Three” cartoon commercial for Tootsie Roll Pops. My favorite commercial is this one (“Rescued”) for Pedigree dog food that always leaves me teary-eyed. Please watch it as no written description or narration can do it justice. (I don’t think you can watch the commercial by clicking on the arrow in the screenshot below. You have to click on the hyperlink above.)

First, the simple music in the background for the commercial is perfect, in my opinion. Second, do most of us get more sentimental as we age? If I had first watched that commercial 15-20 years ago I am certain it would not have had the same effect on me that it does now.

Do you know who Derrick Henry is? He is a former Heisman Trophy winner and current star running back for the Tennessee Titans in the NFL.

Even in high school, a running back who rushes for 2,000-2,500 yards in a season has done something very noteworthy. Not surprisingly, Henry’s lowest rushing total in high school was as a freshman when he gained 2,465 yards in 11 games. Do you know how many yards he gained as a senior? Would you believe 4,261 in 13 games with 55 rushing touchdowns?!

He was highly recruited (duh) and wound up at Alabama where he didn’t become the full-time starter until his junior season. All he did that year was rush for 2,219 yards and 28 touchdowns and led the Crimson Tide to the national championship.

Henry was not picked in the first round of the NFL draft; he was selected in the second round with the 45th overall pick. Once again, he was not the full-time starter until his third season. In 2020, his fifth season, he became one of just a handful of NFL running backs to surpass 2,000 rushing yards in a season.

I think Derrick Henry is sui generis, a fancy Latin phrase for “one of a kind” or “in a class by itself.” As the foot injury that sidelined him for much of the 2021 season proved, he is human, but when healthy he is a force of nature. He has been given the nickname “King Henry.”

That rushing total for Henry’s senior year in high school just blows my mind and is the primary reason why I am mentioning him in this post. In the interest of full disclosure, I am neither a Titans fan nor “hater.” 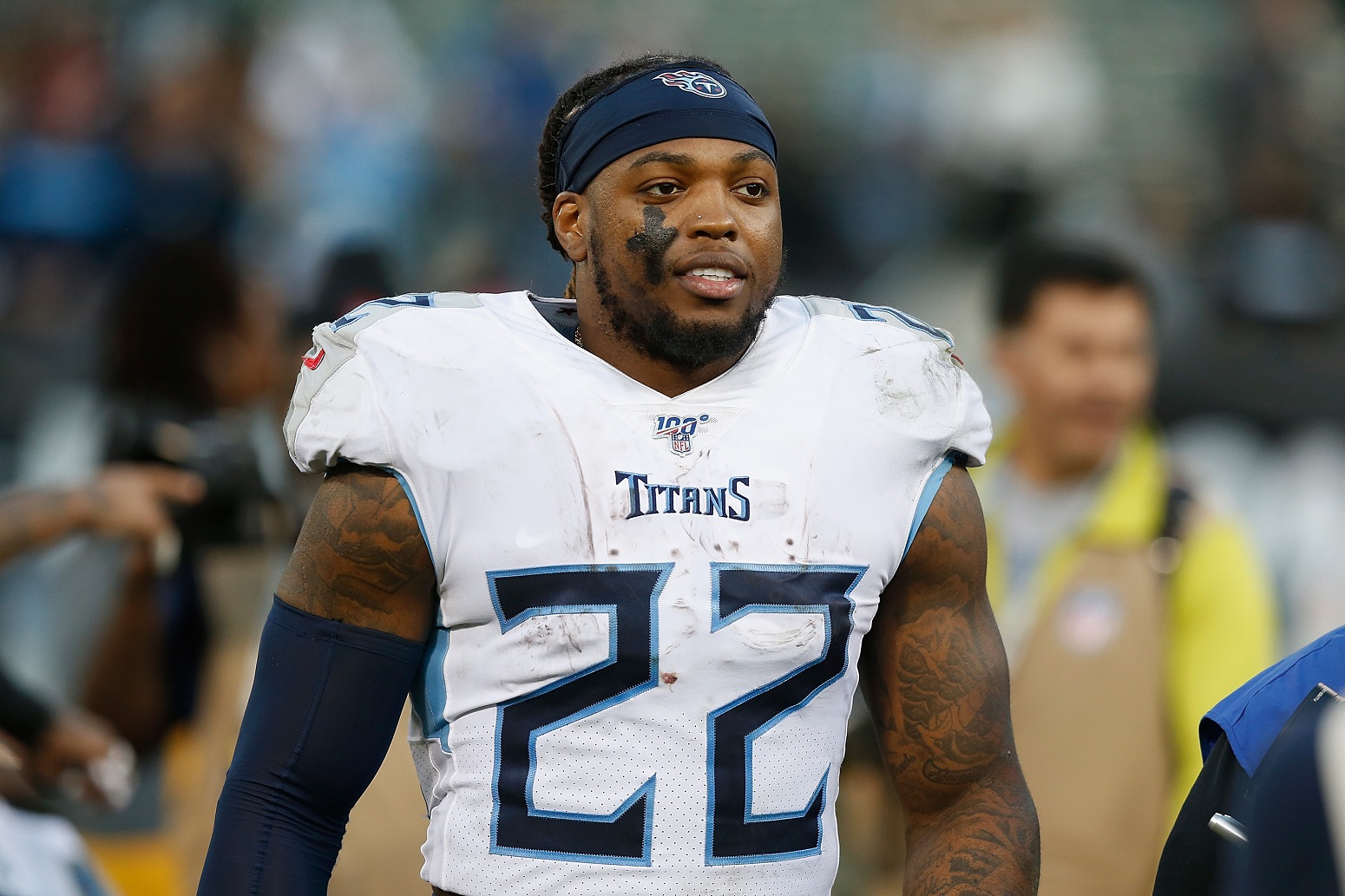 Below is a tweet by Neel Kashkari, President of the Minneapolis Fed, commenting on a Wall Street Journal article about the fall of crypto “exchange” FTX. By the way, I often disagree with him and his views on policy.

“This is interesting but 2 narrow. This isn’t case of 1 fraudulent company in a serious industry. Entire notion of crypto is nonsense. [Emphasis mine] Not useful 4 payments. No inflation hedge. No scarcity. No taxing authority. Just a tool of speculation and greater fools.”

Again, I think interest in crypto is largely due to the temporal arrogance of younger people who think anything invented in their lifetime is, by definition, a good thing. The entire notion of crypto is nonsense.

I know I have mentioned this event on this day in previous years, but it was on this day in 1960 that Chrysler Corporation announced it was ending the DeSoto make. The announcement was made just five weeks after the 1961 model year DeSotos had been introduced. DeSoto production ended on November 30.

While my lingering interest in defunct American automobile makes is part of the reason for my interest in DeSoto, the company did manufacture some genuinely interesting cars. Let’s look at some photos. 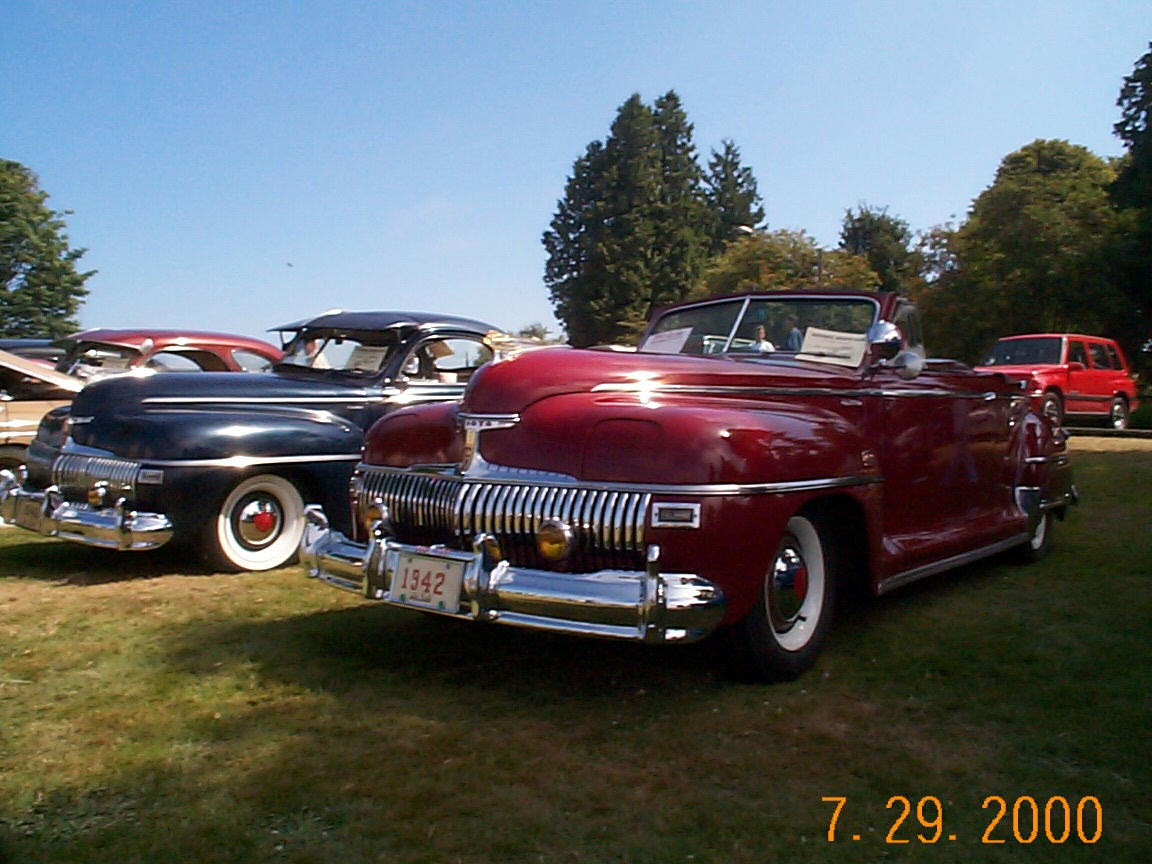 The red car on the right is a 1942 DeSoto, only the second car offered with hidden headlights. (The 1936-37 Cord was the first.) The combination of the hidden headlights and that front grill make that one of the best automotive “faces” ever, in my opinion. 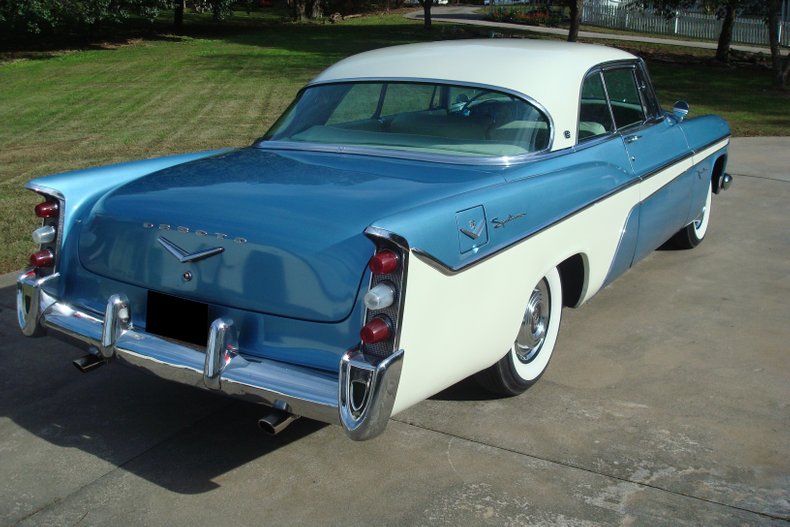 This is a rear three-quarters shot of a 1956 DeSoto Firedome. I love the stacked triple taillights. Here is another angle: 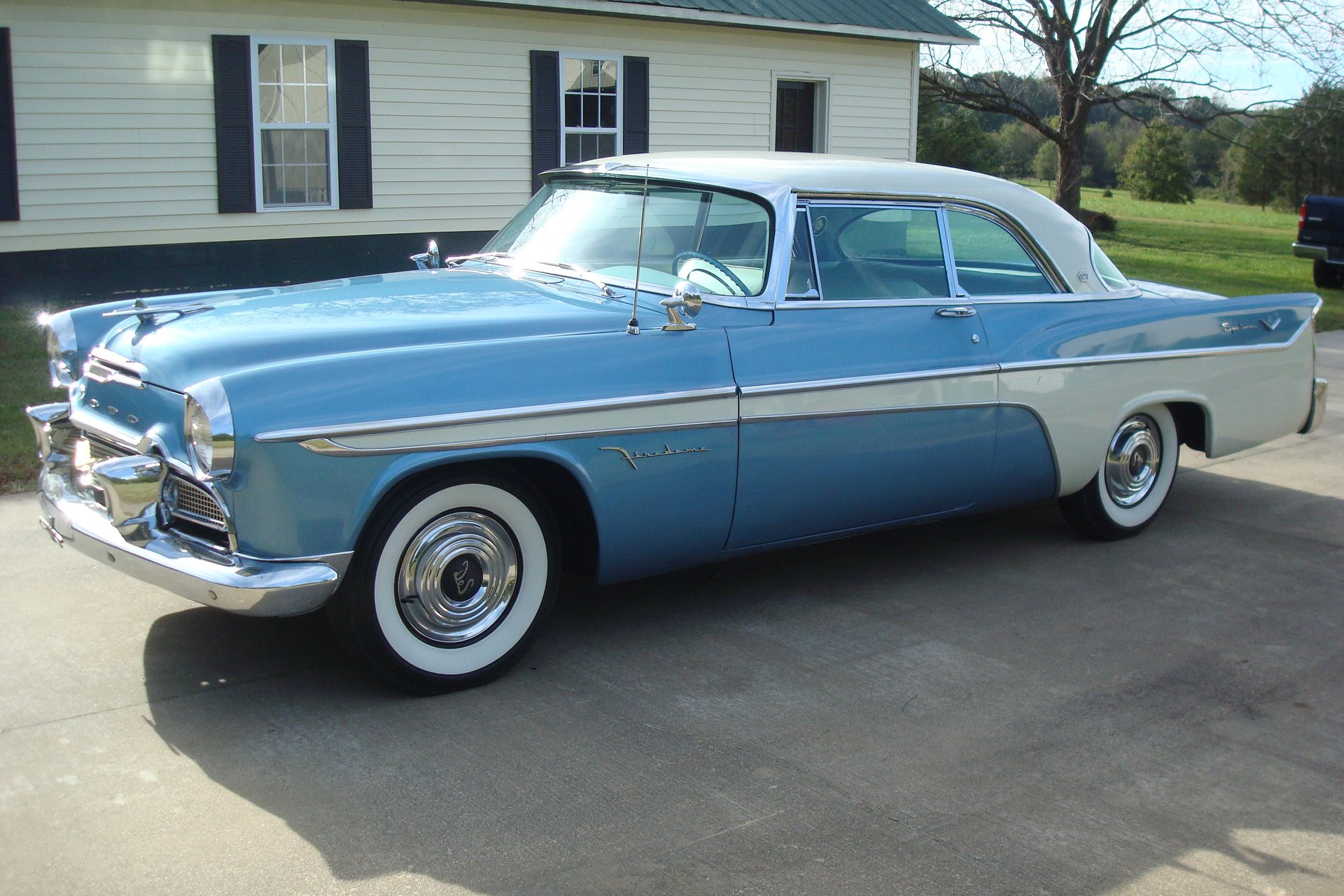 DeSoto was a long-time sponsor of “You Bet Your Life” a radio and TV show hosted by Groucho Marx. For many years, every show would end with Marx sticking his head through a hole in the DeSoto logo and saying, “Friends…go in to see your DeSoto-Plymouth dealer tomorrow. And when you do, tell ’em Groucho sent you.”

Of course, that show was of a different time. From Wikipedia:

In 1953 the show became embroiled in controversy when its musical director, Jerry Fielding, was called to appear before the House Committee on UnAmerican Activities and refused to testify, citing his Fifth Amendment privileges. The show’s sponsor, the DeSoto-Plymouth Dealers of America, demanded that Marx fire Fielding, and he complied. Fielding later accused the House committee of calling him up to testify because they wanted him to name Marx as a Communist sympathizer, and Marx himself later wrote, “That I bowed to sponsors’ demands is one of the greatest regrets of my life.”

Given today’s rampant “cancel culture” maybe we are not in such a different time, after all.