Dr. Zal, my best friend, and his family (Dr. Zal and the Zalettes?) are about to move to a new city. It is just an hour from where they currently live, but it is a move all the same.

Whether it is because of the impending move or some other reason I had a dream last night/this morning that Dr. Zal visited me and that I was extraordinarily happy to see him. I am always happy to see him, of course, but in this dream that feeling was unusual, almost as if something very good or very bad had just happened.

How many of you remember your dreams? I don’t know if it is a blessing or a curse, probably a bit of both, but as regular readers know I seem to be able to recall many dreams, at least long enough to be able to write about them here the next day.

When I was in college I had a recurring dream, probably shared by more than a few college students, that I was late for class, but that the faster I tried to get there, the slower I moved. I would always wind up on all fours trying to crawl to class. The tone of that dream, one of desperation and panic, is common in my dreams.

I am sure that is one reason why I enjoy immersing myself in automobiles because that immersion is an escape. My obsessive hunt for a Corvette companion and my obsessive writing about that hunt are just a manifestation of same. I suspect for some people their dreams are an escape from their real lives, but in some ways choices I make in real life are an attempt to escape from my dreams.  Hey, I’ve always known I’m an oddball.

Speaking of dreams…it’s been almost a year since I showed my Ultimate Garage 2.0. I do not plan to show Version 3.0 anytime soon, if at all, but in (what’s left of) my brain I am reviewing possible changes to the garage. Why? Hello! Have we met?! Obsessing about cars is what I do.

Although I have not decided on anything I have toyed with the idea of removing the unofficial minimums on horsepower and torque. Now I can reveal that if a car did not have at least 200 HP/225 LB-FT of torque available from the factory, then I excluded the car from consideration. Of course, that would exclude all of the amazing pre-war cars except for the Duesenberg Model J. I’m not saying I would necessarily include any cars from this era, but in any future Ultimate Garage they would at least be eligible.

To me, the first thing I notice about a car is its styling. I suspect that is true of many, if not most, car fanatics. Survey after survey reveal that exterior styling is the most frequently cited reason why a new car was purchased. Therefore, while I obviously have a strong preference for performance cars, I should bow to the reality of the primacy of styling and consider it above all else.

Full circle, this brings me back to the car I wanted to buy when I moved to California in the mid-1990s, but which was no longer in production:

From this Wired gallery of Buicks a picture of a Buick Reatta. OK, the standard wheels aren’t great, but that’s an easy fix. It’s like house hunting and finding a house slathered in poor paint choices, but with great bones. You can always re-paint the walls.

I just love the way this car looks. Beauty is in the eye of the beholder. The Reatta never had more than 170 HP/220 LB-FT of torque, but not every car has to be a performance monster, at least not for me, I guess. Oh, I much prefer the coupe to the convertible. The angle of the rear pillar just adds a great touch to the car, in my opinion.

The Reatta is, however, not in contention to be the Corvette companion because it is a fail as a grocery car. With just two seats and trunk of only ten cubic feet in volume, it’s not even as useful in grocery shopping as my Z06.

I wonder how many times I have shown and written about the Reatta? Does it matter?

Please feel free to offer the cars that tug at your heart without necessarily appealing to your brain. 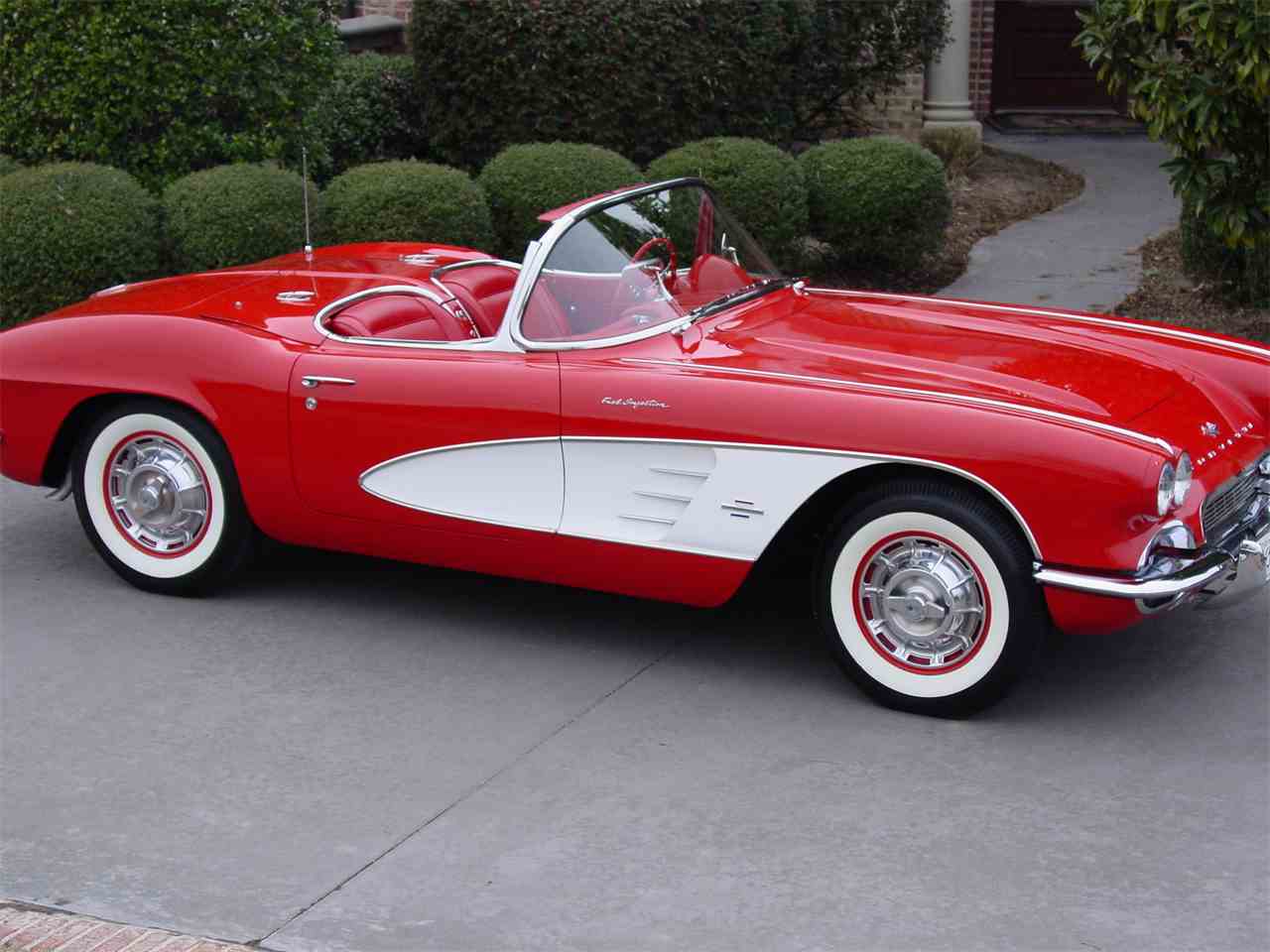