The mud to which I refer is the virtual mud clogging my brain and not real “of the ground” mud.

I had a very disturbing dream last week that still haunts me. I don’t know if I was engaging in this conversation or simply watching and listening, but a woman was talking to someone. While she was talking her entire body was changing almost constantly and at times appeared to be fading in and out. The last “morph” before I was shocked out of my sleep was that the skin on most of her head disappeared and yet she continued to talk as, basically, a skull. I can still see–in my head–her mouth moving but just bone above her mouth to the top of her head. That image gave me goosebumps for at least a half hour after I woke up.

I don’t believe in dream as prophecy and I understand that most/much of the time a dream is just the conscious mind’s way of trying interpret something that was actually never meant to be interpreted. Still, what the hell causes a dream like that one?!

This Archon’s Den post was funny to me (as was this one). Here are a few one-liners from the first post:

I’m addicted to seaweed….
….I must seek kelp.

Just baked a synonym bun….
….just like the ones grammar used to bake.

While driving around here the last few days I have seen quite a number of these cars. 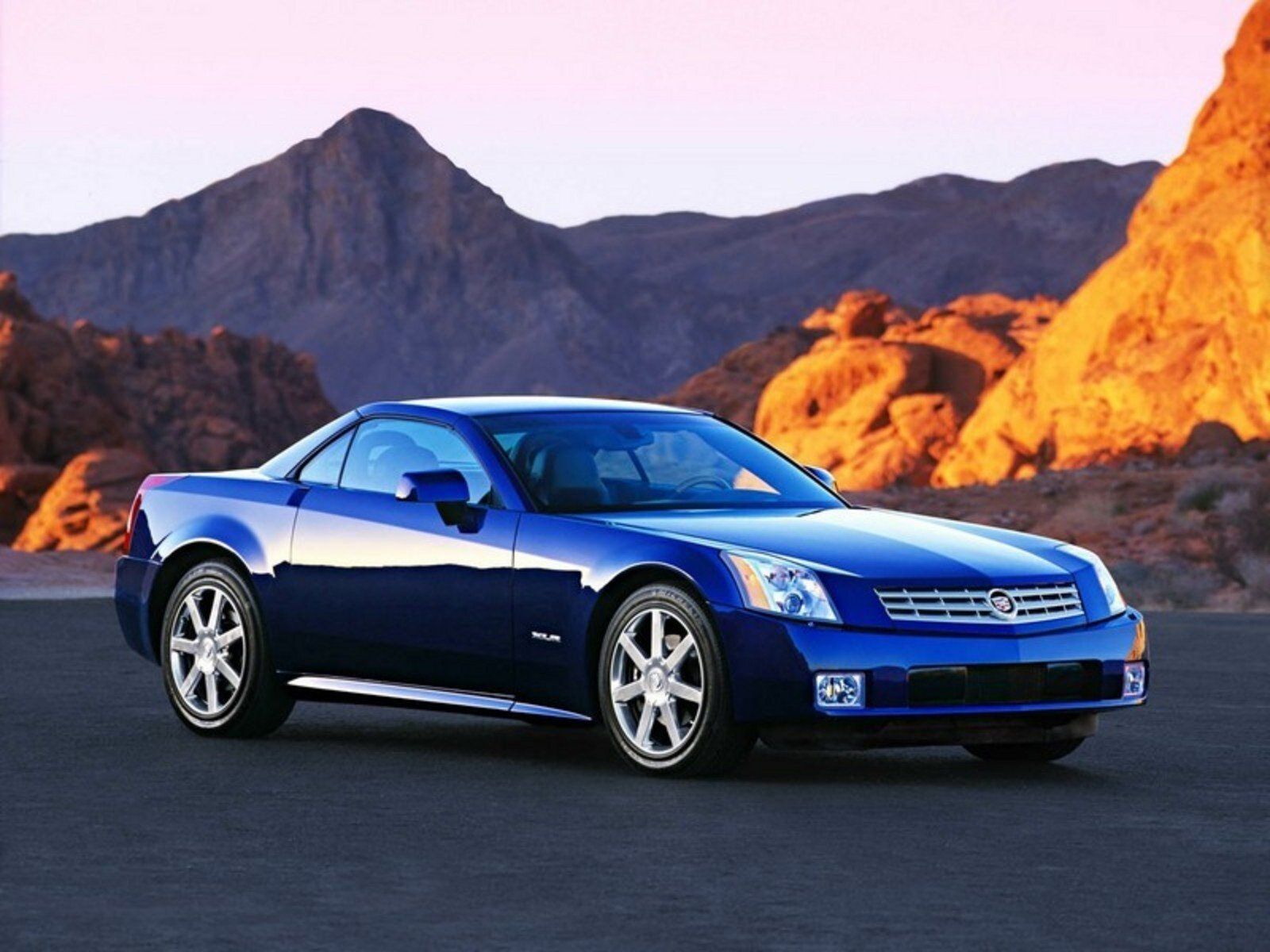 Of course, I have seen far more Ferraris and , but seeing a Cadillac XLR has not been a common sight here until the past few days, even in this area of affluence manifesting itself in owning uncommon and expensive cars.

An episode of Everyday Driver is titled “Blue Cars.” The episode is a comparison of three sports sedans, but it turned out that all of the cars tested were blue. At one point early in the show Todd Deeken remarked, “Maybe you’ve heard of the Blue Car Syndrome. The concept is that you never see blue cars until you buy one and then all you see is blue cars.” Since I recently watched that episode (for the 6th or 8th time) I guess I had to find a blue XLR. (Oh, you want to know what the cars were. A BMW 330i, a Genesis G70 and an Alfa Romeo Giulia. Paul Schmucker, the German-phile, picked the BMW as his favorite; Deeken picked the Genesis with the BMW third.)

It didn’t strike me until very recently that for what I paid for the Cascada I could have purchased an XLR if I were willing to buy one sight unseen from another part of the country. Because of this area’s affluence and affinity for nice cars, local XLRs are thousands more than those elsewhere in the US. Would shipping eat up that difference? I don’t know, I never got that far.

Right now, I like the fact that the savings account (no longer at Capital One) dedicated for automobile expenses actually has some real money in it. Also, as long as we are in this house (who knows how long that will be), I almost certainly will not be buying another car. Still, I will always love the looks of the XLR. When they were first introduced I seriously considered buying a new one, but they seemed too expensive to me so I wound up buying my second Corvette instead.

I know I have written before that I would not have to have the XLR in V spec. In fact, I would not buy a V-spec because they are significantly more expensive, even now.

As always, I welcome thoughtful comments. Many thanks.

No, the post title does not refer to an addition to a sales contract where the seller agrees to give us a huge credit for home repairs AND throws the family Ferrari into the deal.

I had a very disturbing dream last night. I dreamt I was watching a woman in a funeral home being taken to view the remains of her husband or son or brother, I don’t know which. The funeral home employee opened a large door that led to a collection of long, rectangular metal boxes. The employee pulled one out and opened it, but instead of a funeral urn or body being visible what looked like the skeleton of an alien being appeared made of something that looked like wood, but was obviously not. Both women reacted with horror as did I; I woke up. WTF?

This is the second time in recent weeks that a rectangular metal box has featured in a dream. I am attributing the tone of these dreams to moving/virus stress, but the details remain inexplicable.

While I was compelled to share that dream (OCD), let me offer something more pleasant. According to 365 Days Of Motoring, it was on this day in 2007 that Nissan announced the “new” GT-R. The car went on sale in Japan in December of 2007, but was not available in the US until July of 2008.

The car used to be a relative bargain among performance cars, especially one bordering on supercar status. With the NISMO MSRP now exceeding $200,000, it’s not so much of a bargain and, let’s face it, the car is a little long in the tooth. Still, it reads like it’s a hell of a car with all-wheel drive and great handling to go with its powerful engine. From Car Scoops a picture of a Nissan GT-R:

A GT-R is not on my immediate “want to have” list, but I wouldn’t mind having one in my stable if I suddenly found myself orders of magnitude wealthier. Anyone have anything to offer on this car?