Philip Maynard will know and perhaps JS, but does anyone else know what an anode rod is? My wonderful wife and I had no idea until we started experiencing an awful odor in the part of the house where the laundry room is. The smell was sulfur-ish in nature, like very rotten eggs.

An anode rod is, basically, a sacrificial shaft used mainly in water heaters. It helps protect the lining of the water heater and generally lengthens its life. In our house the laundry room shares a wall with our garage, which–not surprisingly–is where our water heater is.

When the anode rod inevitably gives up the ghost (that’s its job), which happens quite quickly here with the high mineral content of the water and the necessary water softening apparatus because of that content, the result is often a very foul smell. We are lucky to use a good plumbing company and they replaced the anode rod yesterday. So far, so good as we have no awful smell near the laundry room.

I had never known anyone who had a water softener in their house or who had to replace the anode rod in their water heater prior to moving to Arizona. I’ll take that as a small cost to live here.

Two photographs of the same view, basically. In the top pic, taken recently, it’s not easy to ascertain that the sky behind the distant mountains is actually dark indicative of rain. The mountains themselves are in sunlight.

The bottom photo was taken earlier this year (in February) and shows snow on the same mountains. As I have often written, this view is from the second-floor deck on the north side of our house.

Here is another recently taken photograph.

I have seen more of what I call “rain tendrils” here in 20 months than I had seen in all of my life prior to moving to Arizona. Yes, it’s hot here for four months, but the scenery and the weather the rest of the year are more than enough compensation. Actually, the heat doesn’t bother me as much as I thought it would. Maybe my old bones like warmth. Oh, you can also see that not all of the desert is brown.

As regular readers know, I am a fan of Everyday Driver. Todd Deeken and Paul Schmucker have been producing automotive content under that banner since 2007.

Their TV shows are broadcast on Motor Trend and all ten seasons are supposed to be available on Amazon Prime. However, I have been unable to watch any shows from the first two seasons for months. That’s another story…

The car shown below is one of their current favorites. No, I am not interested in buying one, but I do have an academic interest in it. This is a Hyundai Veloster N. It is certainly an idiosyncratic car with its three doors. Deeken and Schmucker both love the car and call it the best “hot hatch” currently available anywhere in the world. Of course, Europe has the obsession with hot hatches. The US automobile market is obsessed with CUVs, SUVs and pickup trucks, a situation the two hosts–especially Deeken–rail against with some frequency.

The N version of the Veloster was tuned and tested at the famous Nurburgring in Germany, which is what the “N” stands for. This spec is powered by a turbocharged 2-liter, inline 4-cylinder engine generating 275 HP/260 LB-FT of torque. The car weighs 3,100 pounds with the six-speed manual or 3,200 pounds with the eight-speed dual-clutch automatic. It is a front-wheel drive car.

Although the car is not large (104-inch wheelbase, 168 inches in length), Deeken and Schmucker swear that the car is quite roomy. Its rear leg room of 34 inches is more than adequate and it has 20 cubic feet of cargo volume with the rear seats up and 44 cubic feet with the rear seats down. Some CUVs and SUVs don’t have that much interior space. None of those vehicles, except for the exotic ones from Lamborghini and Maserati, can drive like the Veloster N, which has a base MSRP of $32,500. How much is an Urus?

In a world where my net worth is at least ten times more than it is and we have a house to match with lots of garage space, I would consider buying one of these. If my aunt had had balls, she would have been my uncle. (No disrespect intended to the memory of my aunt and uncle who were Holocaust survivors.)

Do any of you have any opinions about the Veloster N? Are any of you fans of hot hatches?

While my wonderful wife and I are attending the Mecum auction this week, posting will be sporadic or non-existent. Writing a post using the WordPress app forces one to use the awful Block(head) Editor.

In any event, after posting for 15 consecutive days I could use a break. I am grateful, though, for the resurgence in the number of views and visitors so far in August.

One year ago today I published this post, titled Why Can’t I Buy This Car?! The specific car mentioned is the Alpine A110, built by Renault. Here is a picture: 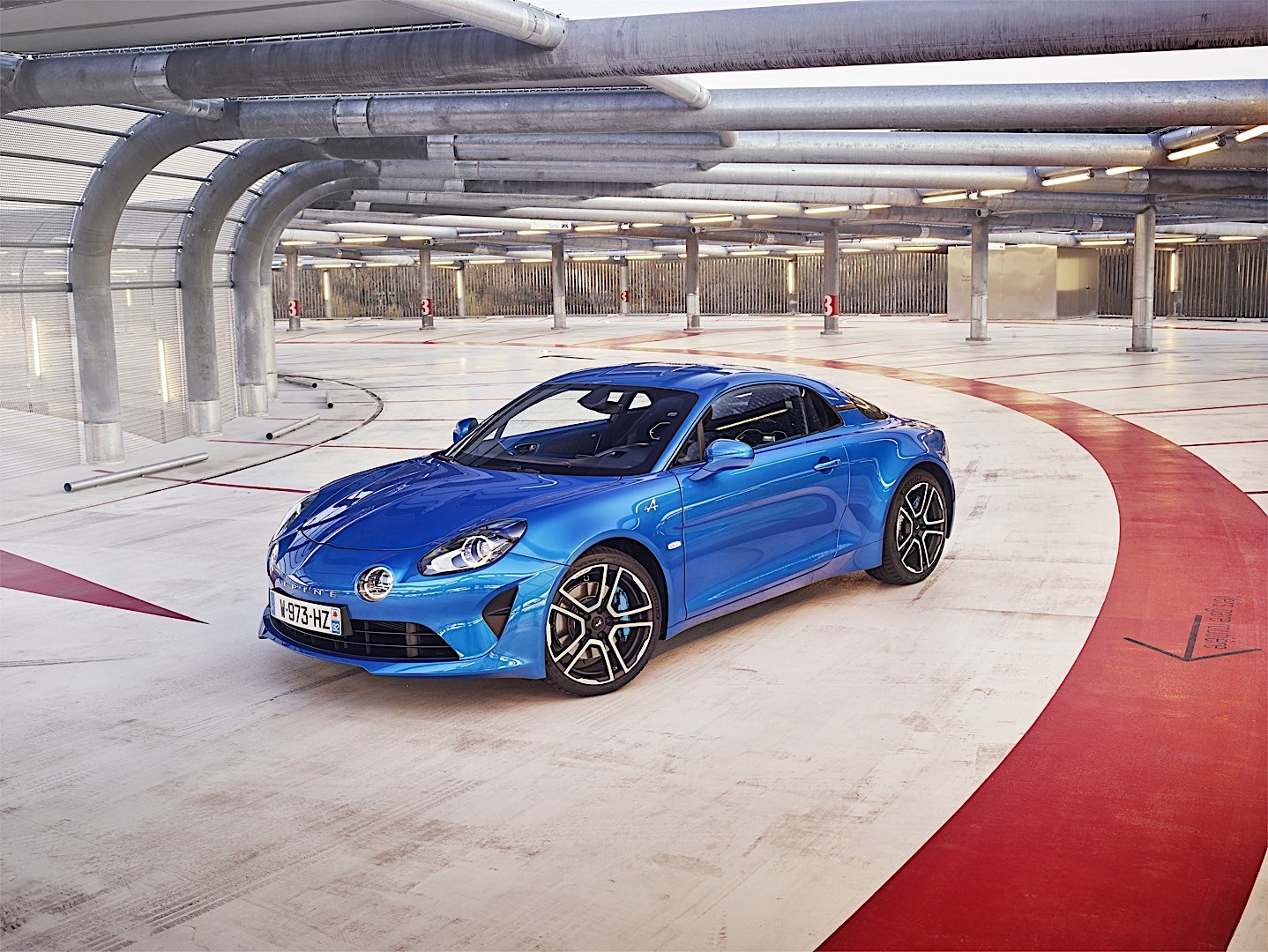 Yes, Renault doesn’t sell cars in the US at the moment. However, it would be illegal for me to import one from Europe. As I wrote last year, I do not believe in unconstrained freedom, but why is this car illegal and some monstrous SUV legal? Sorry, but that’s just wrong.

Many blinded by political ideology think government regulation is necessary to rein in big businesses. In actuality, regulation hurts small businesses that lack the resources to comply.

Eighty-three (83) percent of US businesses have annual sales of less than $1 million. Eighty-one (81) percent have fewer than 10 employees. Even so, these businesses employ millions of people.

No, Renault is not a small business. The point is still valid and the regulations that make it illegal for me to import one of their cars actually benefit the big automobile companies that do sell cars here.

There are none so blind as those who will not see.

Well, I guess my wonderful wife can’t buy the Ferrari California she drove awhile back.

The sign in the windshield indicates it has been sold. Inventory was sparse at the local luxury make complex. While I don’t know for sure, the worldwide computer chip shortage that has hampered production of so many items may be a factor.

I’ll end today’s post with some desert/sky scenery. See you on the flip side, I hope.