First, but not for the first time…while I was physically raised in the US, culturally I was not. My parents were Holocaust survivors who were not in this country very long before I was born. My mother did not understand or approve of Halloween. “You go around and beg for food” is what she often said about the day. I think I only went trick-or-treating twice in my whole life. Of course, I didn’t need a costume.  🙂

On this day two years ago my wonderful wife and I flew to Arizona to become residents and not as visitors. We spent our first week-plus in a hotel before our contents were delivered to our Arizona house. It is no secret we are considering another move as my wonderful wife wants a house all on one level and I want a house with a (much) bigger lot and space to accommodate more cars.

By the way, if we move in the next 6-12 months (just a guess) this would continue a pattern. When we moved to Texas we stayed in our first house for 2 1/2 years before moving to a house that we had built; we lived there for about five years. When we moved to the mid-Atlantic we didn’t even stay two years in the first house we bought, never mind the rental in which we lived for only ten months. We stayed in the second mid-Atlantic home we owned for ten years before moving to Arizona.

Any potential purchase of either (or both) of the cars shown below will almost certainly have to wait until after a move. 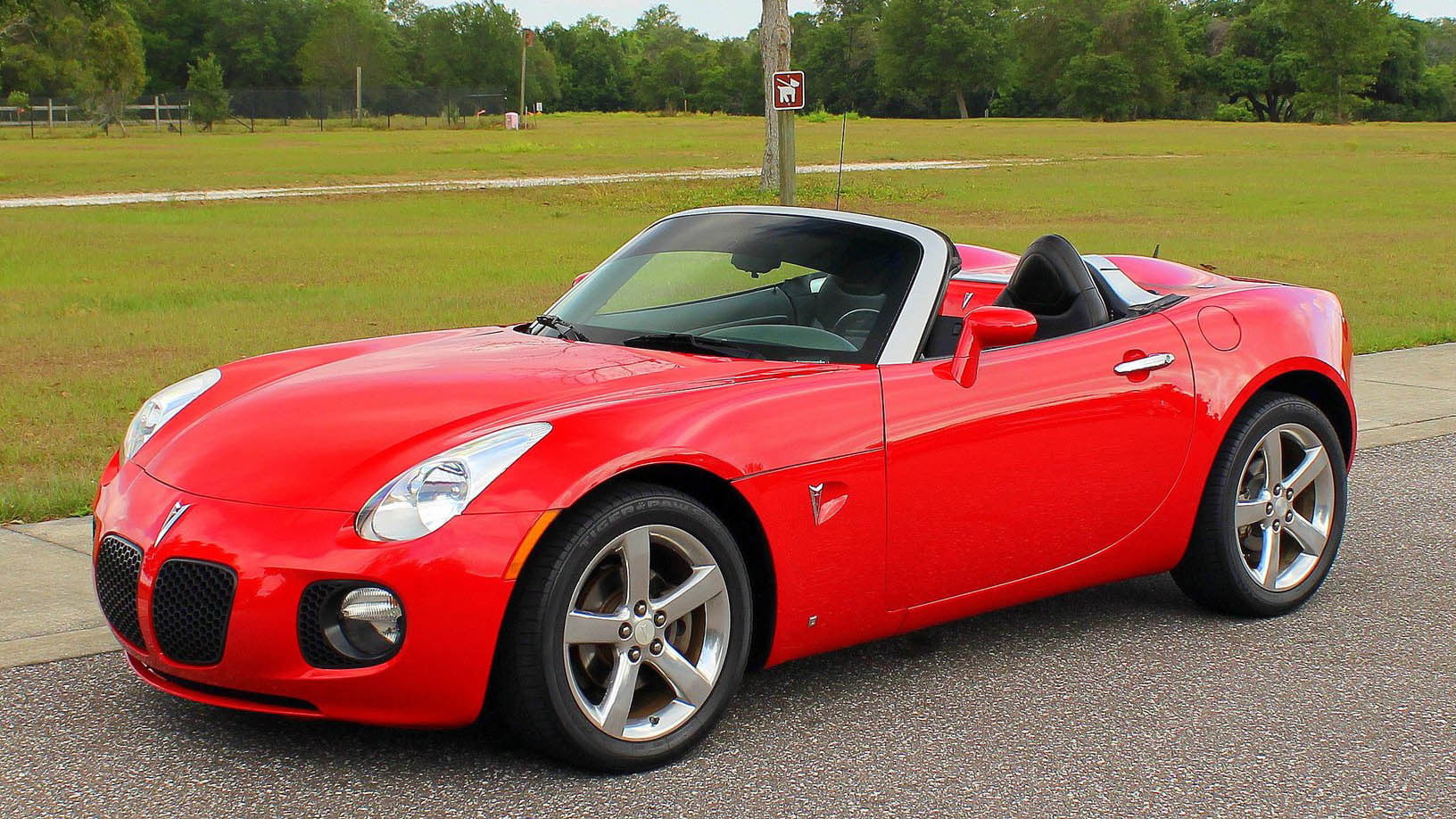 If the “NFC” Championship game I played yesterday in my computer football league had been a real game, books would have been written about it and it would be talked about as long as football is played. Let me try to set the scene:

Texas’ QB Joe Burrow threw for almost 6,700 yards and 75 touchdown passes on the way to an unbelievable 144.3 passer rating, which is more than 20 rating points higher than the real record. Phoenix’s defense allowed an unbelievably low 57.8 passer rating.

For most of the game, it looked like defense would win over offense. Burrow started the game with five incompletions and it got worse from there. Texas led 7-6 at halftime, but only because the Tornadoes blocked a Phoenix field goal attempt. On the first drive of the second half, the Gilas moved 77 yards in 7 minutes converting on a 3rd-and-19 at one point and wound up scoring a touchdown to go ahead 13-7. After Phoenix cornerback J.C. Jackson returned a Joe Burrow interception (the third of four he would throw in the game) 41 yards for a touchdown, the Gilas led 20-7 with just 16 minutes left.

Texas responded, though; first with a 57-yard drive in just over a minute capped by a Kenyan Drake 7-yard touchdown run early in the fourth quarter. After forcing Phoenix to go three and out, Texas got the ball back at its own 30. I call the offensive plays for both teams and the computer makes the defensive calls. I have little idea whether the defense is going to play a 3-4, a 3-3, a 4-1, whether they’re going to blitz, play zone, play man and if they play man who they might double.

I decided to call a bomb to Cooper Kupp who had been shut down by Phoenix. If the Gilas doubled Kupp the play would have a very low probability of succeeding. When I clicked the “CPU” button for the defense to make its call I saw they were in man coverage, but doubling JaMarr Chase. Burrow hit Kupp for a 70-yard touchdown, the Tornadoes’ second TD in 2 1/2 minutes, and Texas went ahead 21-20.

Phoenix went three and out again, but Joe Burrow threw his fourth interception on Texas’ next possession. The Texas defense, which on paper is average but can get after the quarterback, forced another three and out with about six minutes left.

Texas drove about 40 yards using 3 1/2 minutes and tacked on a field goal to extend their lead to 24-20 with about 2 1/2 minutes left. A good Phoenix kick return gave them good starting field position at their own 36-yard line. The Gilas drove 64 yards and scored the go-ahead touchdown on a 5-yard pass from Justin Herbert to Terry McLaurin with 19 seconds left.

Texas began its possession on its own 28-yard line as the kickoff went to the goal line, but not in the end zone so it had to be returned wasting precious time. Texas did still have two timeouts, though. On second-and-6 from their own 32 with seven seconds left, I called another bomb to Kupp and, once again, Phoenix doubled JaMarr Chase. The pass went for 29 yards to the Phoenix 39 and Texas called its last timeout with one second left, down 27-24.

On Texas’ second possession in overtime, JaMarr Chase was called for a false start creating a 2nd-and-15. I called a hitch pass (called a button hook in the old days) to Cooper Kupp; the Gilas’ defense doubled Chase and All-Pro tight end Mark Andrews. The pass was complete for 16 yards to the Texas 49. The “penalty” for doubling one or two receivers is that increases the likelihood of success for a pass thrown to a different receiver.

From there, spooked a little by the four Joe Burrow interceptions, I stuck with the running game. Damien Harris and Corey Clement gained 15 yards on five running plays, including one first down, until Texas had 4th-and-7 at the Phoenix 36-yard line.

The game has a button that tells you the probability that the kicker will make a field goal from the current yard line. It indicated that Justin Tucker had something like a 95% chance of making a field goal at this distance, 54 yards. I called for the field goal and…he made the kick giving Texas a 30-27 overtime win and sending them to the league championship game against Las Vegas.

Think of the sheer improbability of Texas winning the game. They were losing by 13 points with 16 minutes left against the best defense in the league and by 3 points with 19 seconds left, ditto. They were MINUS 5 in turnovers and Joe Burrow had only a 63.8 passer rating. Somehow they still won.

As Bill James has written, it’s hard to compare the fried chicken in front of you to the pizza you ate three weeks ago. However, among the thousands of table-top football games I have played, I have to rank yesterday’s at the top of the pyramid.

The league championship game, which I will play today or tomorrow, will almost certainly be an anti-climax. Phoenix, the loser in yesterday’s classic, easily beat Las Vegas in the regular season, 27-10.

Before yesterday I was thinking this would be the last computer football league season I would ever play. Now, I’m not so sure.