My kingdom for a refrigerator.

The orange Big Box store delivered our new refrigerator yesterday as promised on the day we ordered it 4-5 weeks ago. By 10 AM the delivery crew had left and the fridge was running.

Obviously, my wonderful wife and I are very happy we finally have a working full-size refrigerator. I went grocery shopping yesterday and bought milk, orange juice, eggs and iced coffee–items we have not consumed at home for weeks.

Speaking of milk…since I hadn’t eaten cereal for weeks I thought my favorite brand (Cheerios) would be stale for having sat in the pantry for so long in an open box. We have those clear containers that are supposed to keep cereal fresher for longer, but the Cheerios were not in one of them.

It is amazing what we take for granted until it’s gone.

This video from a Minion of the Evil Empire shows Chip Foose “re-designing” the C8 Corvette. During the presentation Foose said that unlike the previous Corvette generations that were unmistakable in appearance, it was difficult to tell the Corvette from an Acura NSX or a Ferrari. He also said, “Don’t get me wrong when I’m saying that I don’t know if I’m a fan or not. I’m a huge fan of the performance…It’s the styling that I keep looking at and wondering why they do this or why did they do that rather than keeping that evolution of the Corvette.”

I thought I would show the three cars Foose mentioned: 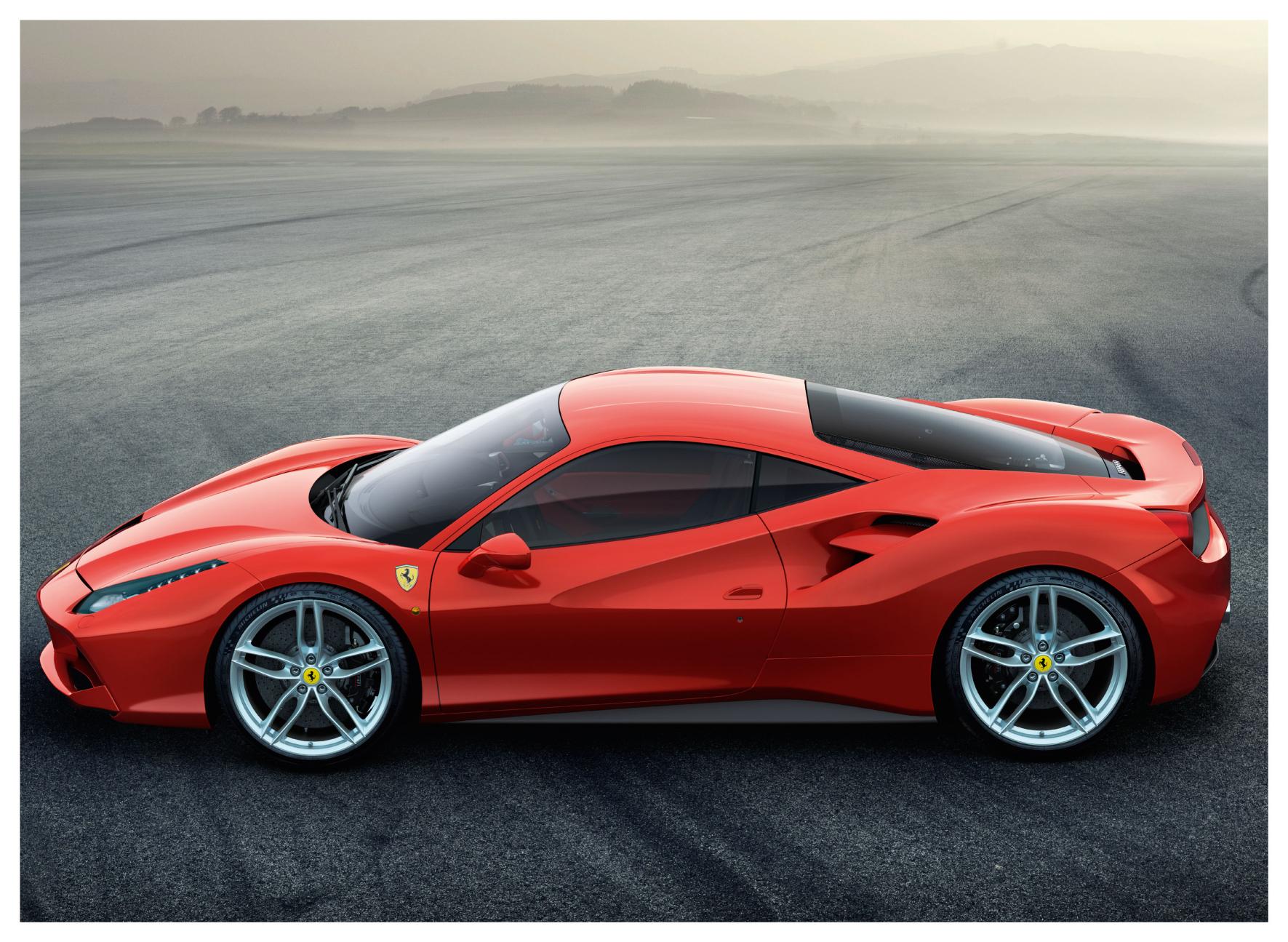 The cars resemble each other, but are certainly not identical. Oh, the Ferrari is a 488. Remember that, unless great (read expensive) effort is made, mid-engine architecture rules out certain design elements and rules in others.

If I had been involved in designing the C8, I would have pushed for a slightly smaller engine block that would be transversely mounted so the car could have kept more of its traditional “long hood, short deck” look and still be a mid-engine car. Of course, no one asked me and I’m sure designing a drivetrain around a transversely mounted engine would not have been cheap.

In any event, the C8 is very popular even if awful General Motors CEO Bary Marra and her board don’t want to acknowledge its success. In a recent company video, the success of the Corvette was not mentioned at all, but the company push towards an all-EV portfolio was 80% of the presentation. Whatever happened to diversification?

I have to admit that the more I see the C8 Corvette, the less I like the looks. The front of the car looks great to me and, in my opinion, is unmistakably Corvette. It’s the rear three-quarter views that are unappealing for me. That perspective is just ungainly. In an admittedly short Internet search, this was the “best” rear three-quarter view I could find:

That view just doesn’t do it for me. Who knows? In a few months I might like that perspective. When the C6 was first introduced I wasn’t a fan of the exposed headlights, but grew to like them enough that I bought a new C6. It’s OK to change your mind, even if nothing is wrong with the one you have.

First, another of my semi-regular complaints/rants about lack of readers. Without using the Digital Gangster AKA Facebook I know I will never have thousands of readers a day. I still think Disaffected Musings should have at least 5-10 times the number of views it actually receives. For a brief period last October/November it appeared as if that might be possible. At the higher number, perish the thought, I might actually get paid for my time and effort.

In this vein I am considering cutting back to 3-4 posts a week. I realize that the number of total viewers would decline even more, but I would have more of my finite time for me. On the other hand, I realize that blogging is cheaper than therapy and probably almost as effective.

My wonderful wife and I spent much of yesterday watching an Overhaulin’ marathon on Motor Trend. Overhaulin’ was a show (it’s no longer in production) where a team led by the legendary Chip Foose would acquire someone’s car on a ruse and then give the car back after completely modifying it.

Most of the people whose car was the one on which the work was done react quite emotionally upon seeing the finished product. That reaction is the payoff for watching the show and on more than one occasion Chip Foose remarked that’s why they do what they do.

The reason I’m mentioning all of this is that for much of yesterday I kept wondering how emotional I will be when I actually buy the 2016 Corvette Z06 I have decided to buy. I am really getting psyched about acquiring this car.

From gmauthority.com a picture of a 2016 Corvette in Daytona Sunrise Orange. If I can I will buy a car in that color, but as I have written before only 251 Z06 coupes were painted in orange in 2016. Repeat after me: I have dreams, but I live in the real world. I am not going to wait a year to find an orange 2016 Z06. Torch Red and Long Beach Red look good, too.

This is also a nice segue to Ultimate Garage 2.0. I would very much like to read what cars would be in your ultimate garage. Ideally, your list should include 5-10 cars and you have total freedom to choose the criteria for selection.

We are all aware of the famous saying that beauty is in the eye of the beholder. However, and I don’t care how politically incorrect this is, not all eyes are created equal.

About what car did noted designer and builder Chip Foose say this, “To be honest with you it’s an ugly car.” (Condolences to the Foose family after the loss of Chip’s father.) No ambiguity exists in that statement. Any guesses? He made the statement during an episode of Overhaulin’. Does that help? OK, here is the car:

From silodrome.com a picture of an AMC AMX. The object of Foose’s objection, and mine as well, is the chunky, stubby C pillar. From a Pinterest site here’s a picture showing how Foose tried to “negate” the C pillar: Foose actually called the car “chunky” or “stubby” at one point in the episode. His credentials are beyond question.

I have written and firmly believe that balance is a key to the success of most endeavors and that includes automobile styling. In my opinion, the C pillar of the AMX pulls the design out of balance as it is too dominant a feature. This is my objection to those cars with giant clown wheels that are “slammed” to the ground; those cars are out of balance.

I am not criticizing the engineering of the AMX. Given American Motors limited resources the AMX was a fine car to drive and did well in racing. One AMX finished second in the 1969 Sports Car Club of America B class championship. However, I am often reminded of Ed Welburn’s comment: “If two cars have equal technology, then the better looking car wins.” (Welburn was GM’s Vice-President of Global Design from 2003 to 2016.)

The AMX was not a commercial success. In the three model years (1968-1970) that it was a true stand-alone model only about 19,000 were sold in total and 1970 sales were only about half of the 1969 figure. “AMX” became a trim package of the Javelin although some American Motors aficionados insist the AMX remained a separate model. However, in none of the automotive reference books I own (and I own A LOT of these books) is the AMX referred to as a separate model after 1970.

I already know what my wonderful wife and Carl P. think; they both love the AMX exterior design. What about the rest of you? Please feel free to disagree with me or with them as I welcome honest, thoughtful comments.