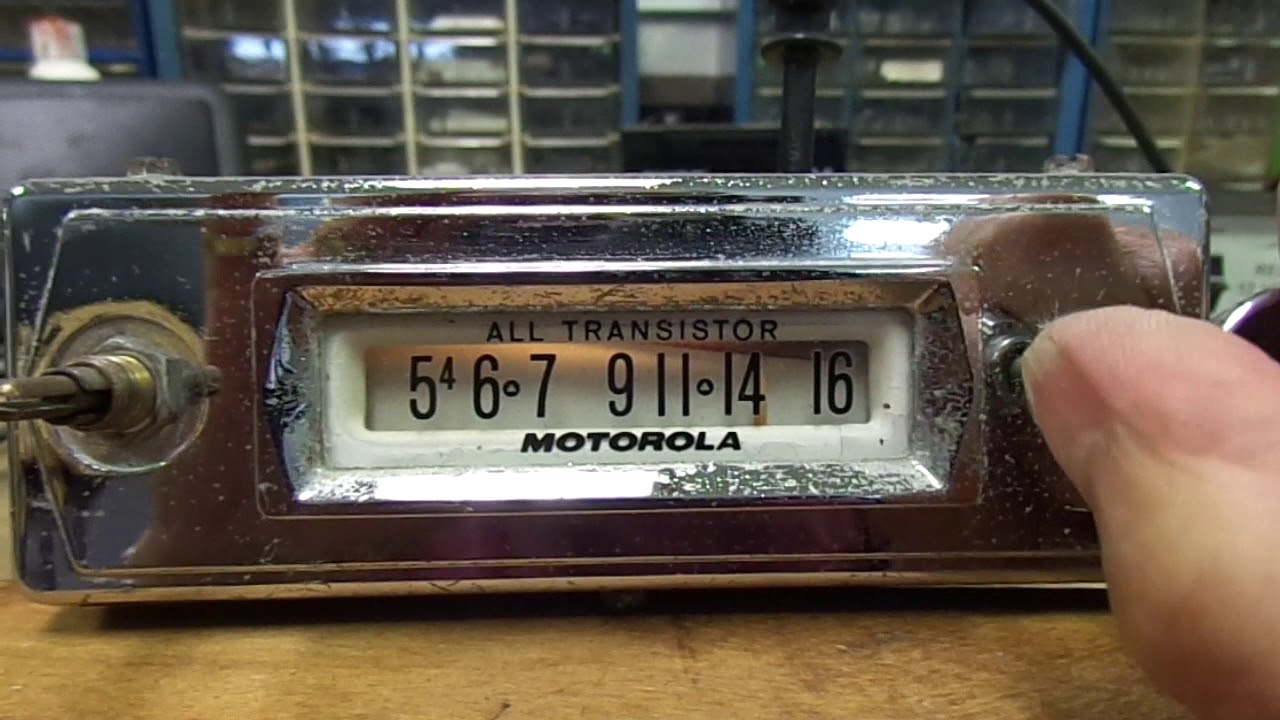 I was going to call this post Sunday Silence and then not actually write a post. That would have been too “cute.”

Sunday was the only day my father didn’t work from 7 AM to 10 PM so we would often have dinner as a family and go for a drive either before or after dinner. I have fond memories of those Sundays, often spent in the back seat of the 1956 Buick Century that I have mentioned before.

I loved listening to the car radio, which I thought was an amazing bit of engineering. Surprisingly, it is not that easy to ascertain when the first car radio that found widespread use was actually developed. In History of the American Auto by Consumer Guide, one of their factoids for 1923 reads, “The first car radios available for factory installation are built by the Springfield Body Corporation.” An Internet search yields conflicting results.

This article from radiomuseum.org mentions the difficulty in determining when the first radios made specifically for cars were built and which company built them first. One of the sub-headings of the article is titled, “Confusion – no reliable statement of facts at this time.” From the same article (which was written in 2007), “The year and date for the first production run of a ‘real car radio’ remains still a bit of a mystery considering what’s known about the subject at this time.”

In case you don’t know (or even if you do), commercial radio broadcasts began in the US in 1920. KDKA in Pittsburgh was the first radio station to receive a “limited commercial” license although other stations had also been conducting experimental broadcasts.

Back to the radiomuseum.org article…a picture of a Crosley Roamio 91, a car radio from around 1930: 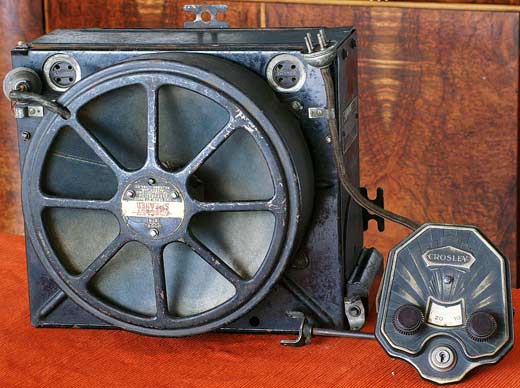 Don’t ask me how it worked because I don’t know and honestly don’t care. We take for granted the ability to have entertainment and information whenever we want in our car or anywhere else. It wasn’t that long ago that such access was not the norm.

OK, here’s another picture of a 1956 Buick Century, this one from momentcar.com:

Once again, I am asking for “the sale.” If you like this blog, please tell your friends to read it and/or please post comments. I would very much like to read your thoughts.