Make no mistake, though, I am an old man. Yesterday I had an invasive diagnostic procedure. Ten years ago after the same procedure, the doctor declared the results to be “pristine” and told me I didn’t have to repeat the process for ten years. After yesterday’s “fun” the results were poor enough so that I have now been told I have to go again in just three years. Mindful that, once again, nothing is done until it is, here are my thoughts on the situation:

One of my best friends, Bob, would argue with my characterization of my life. I readily confess to having had mainly good fortune for the first 50 years of my life, but I would argue that I have been paying that back with interest for the last 10 years.

Contrary to what one might hear in “the media,” virtually everyone in Arizona wears a mask in public. I was pleasantly surprised by that reality.

Our house-hunting trip can only be described as a roller coaster, but that’s what you get when you try to find a house to buy in just three days. After day one of the search I was sure we were going to make an offer on a house in this area:

Late in that day, however, my wonderful wife declared that she just couldn’t live in that town. I told her that I thought her perceptions were based on what that area was like when she lived in Arizona from the mid-1980s through the mid-1990s. Nevertheless, she remained insistent that we were not going to live there. I absolutely did not want to make her uncomfortable and to force her to live somewhere in which she really did not want.

After the second day of the search we were prepared to make an offer on another house in a different area, but just before making the offer we learned the house already had at least one offer. The real estate market out there is like nothing I have ever seen. Our realtor (many thanks, K Squared!) told us she had one recent listing that had 35 showings and 5 offers IN FOUR DAYS! The house went under contract on Day 5 for $15,000 over list price. In the previous 30 days, 35% of the homes sold in the general area had sold for more than list.

At her suggestion we re-considered a house we had seen on Day One, an absolutely beautiful home that was more money than we wanted to spend and, even at that price, would have required some compromises on our part. When we let our realtor know we would look at the house again on Day 3, she told us it already had an offer. We decided to see it again, anyway, but I decided we better have a backup and began to look through the homes we had seen on Day One. At this point, though, I was convinced we were going to leave Arizona without having purchased a house.

The “over the money” house was, indeed, stunning on second look. Before we decided to make an offer, though, we went to look at the backup I had identified. Our recollection was that the backup house was tired and in need of much updating, but on second look it turned out that both my wonderful wife and I had sort of confused that house with another we had seen in the same neighborhood. Hey, when you see a double-digit number of homes in just a couple of days it is difficult to keep them straight.

Given the almost $200,000 difference in price, and given the less expensive home actually meets our needs better, we made a full-price offer on the “backup” and it was accepted. When we can close on our houses here and in Arizona is dependent on when repairs requested by “our” buyer can be completed. I am, as always, not optimistic about when that will happen and think a non-zero probability exists that the repairs could be sufficiently delayed so as to threaten the sale. IF everything goes according to plan, then we will be Arizona residents by Halloween. 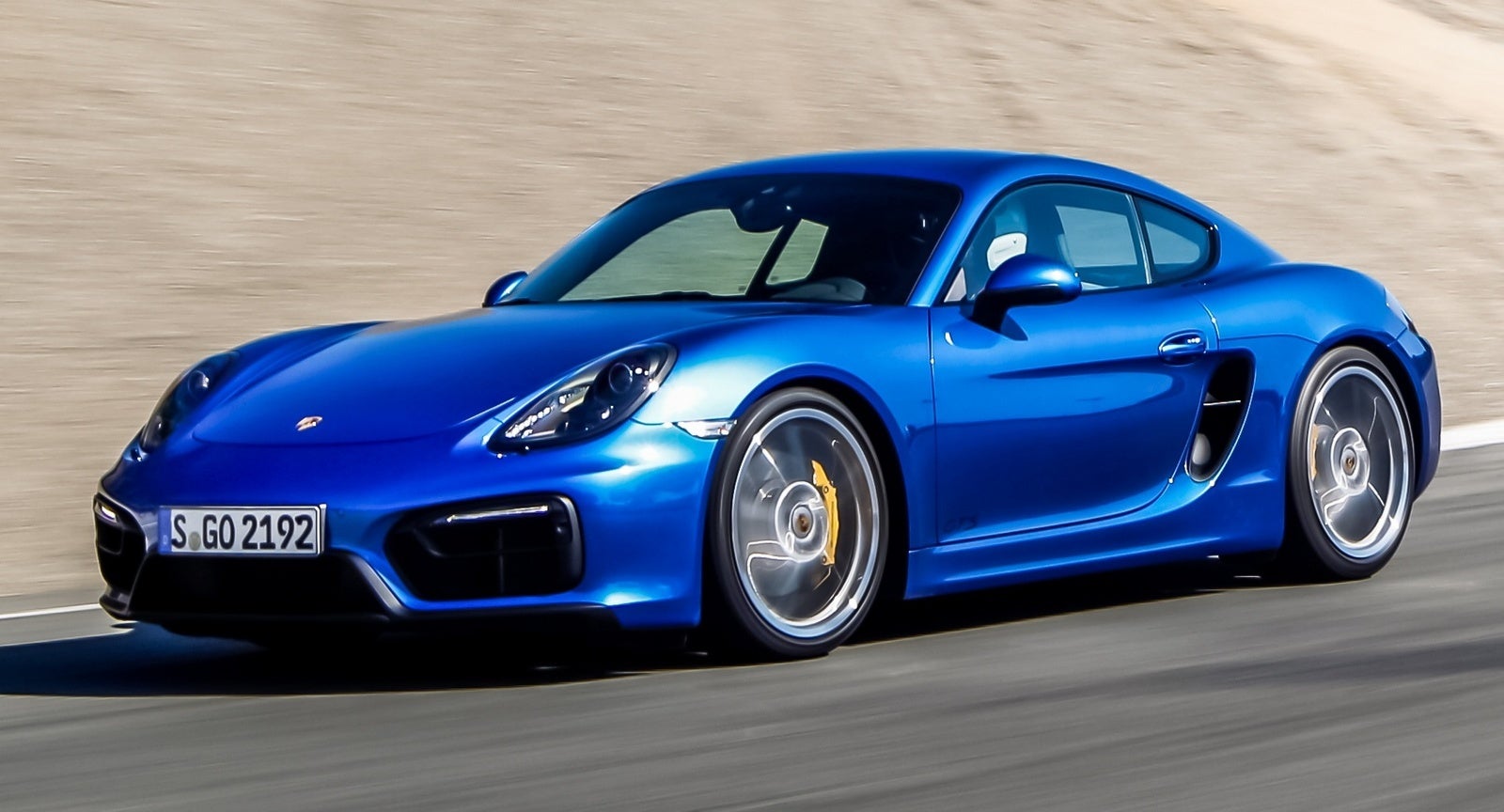 Why am I showing a photo of a Cayman (from Car Gurus)? You can simply not imagine how many we saw while in Arizona. At times, we literally saw three or four of them driving in adjacent lanes and/or behind one another.

In general, we saw more interesting cars in three days in Arizona than we would see in a year here in the mid-Atlantic. Ferrari, Bentley, Lamborghini, Jaguar…I saw more BMW Z4s in three days than in the 29 months I owned one here.

The car culture is one of the reasons I want to move. One of the car gatherings in our (hopefully) new stomping grounds, held once a week in more normal times, is the oldest such event in the country.

Wish us luck and send us good thoughts. As I have written before, good luck and I have been strangers for a long time.

First, a picture of the star of the neighborhood:

This is BB’s and MB’s wonderful dog. Besides being adorable, he is smart and possesses a great temperament. If you couldn’t tell, he is a Basset Hound. (I have not given his name since this blog is still technically anonymous, seriously.) We will miss him and his “parents” after we move, but never forget that the only constant in the world is change. Yes, that’s probably the 40th time I’ve written that “truism” in this blog.

What BB and MB didn’t know until now is that when I was very young our neighborhood also featured a wonderful Basset Hound named Ginger. Therefore, I have long had an affinity for the breed.

This picture looked better to me in my car than it looks here, I guess. We live in a valley of sorts and this is a view of it from just west of our house, facing west, into the valley right around sunrise. This is not a scene that will be available to us after we move to the desert.

This is a picture of a small lake that is actually in a neighboring state, but not that far from where we live. If it weren’t for the very large difference in taxes, my wonderful wife and I might have purchased a house on this lake. Arizona has some lakes, but none surrounded by these types of trees, as far as I know.

Speaking just for myself, and this will sound like a shallow perspective (and probably is), but one reason the move appeals to me is the difference in car culture. Although car clubs and car enthusiasts exist here, it’s nothing like in the desert.

Part of owning a Corvette is the pleasure one gets when seeing another one while driving and engaging in the “Corvette Wave.” Since the late 1950s, Corvette drivers have acknowledged each other when passing on the road. Where we live now, we don’t see that many Corvettes except as part of a gathering of the local Corvette club. Where we are going, many more Corvettes can be seen on the road in addition to other performance cars we almost never see here. What can I say? I love cars. (Really? The next thing you’ll tell me is that Shaquille O’Neal is very tall…)

By the way, July 1st marked the first anniversary of my wonderful wife’s purchase of her 2018 Corvette convertible. Where has that year gone?!