An update on yesterday’s post about iTunes: apparently, I can rip music from CDs into iTunes, but that means going through my large CD collection and “re-ripping” music that was on my previous computer. Apple has really dropped the ball on this, in my opinion.

In my previous blog I wrote a little more about economics and finance and a little less about cars. In that vein, one criticism of the tax bill that went into effect in January, 2018 was that all of the “extra” cash for corporations would go into dividends and stock buybacks and very little would go into capital expenditures, or capex.

From blackrockblog.com comes this piece written in late June, 2018 entitled, “The re-opening of the capital spending spigot.” An excerpt from the article reads, “Capital spending over the next 12 months is expected to grow at its highest level since 2012, a Deloitte survey finds. And S&P 500 first-quarter earnings results confirmed U.S. companies were investing at multi-year highs. [emphasis mine]

It’s too early to make the call on a new and enduring capex regime, but growing corporate profits, greater business confidence and tax cuts in the U.S. should support investment spending in the medium term.”

Republicans are wrong in assuming that the Marginal Propensity to Consume (MPC) and Marginal Propensity to Invest (MPI) are close to one, but Democrats are wrong in assuming that the MPC and MPI are close to zero unless the stimulus is direct government spending. Companies make decisions based on the expected net present value of future cash flows and if an investment will yield them a strong positive return, then they will be inclined to make such an investment. A higher after-tax return makes more investments potentially worthwhile.

While I will not live to see this happen, it is my fervent belief that the divide in American politics is terminally intractable and that divide will lead to the dissolution of the United States as we know it. The mindless and intolerant vitriol from both sides only shows signs of worsening.

From carswithmuscles.com a photo of a 1968 AMC AMX. The AMX was a two-seat muscle car introduced by American Motors for the 1968 model year. The AMX was, in essence, a Javelin with the wheelbase shortened and the rear seats removed although the base drivetrain was different. For example, all AMXs were equipped with V-8 engines with four-barrel carburetors. The base Javelin engine was an inline 6-cylinder with a one-barrel carburetor.

The AMX was a distinct model for only three years, 1968-1970. After that, “AMX” was the name of an option package for the Javelin. For the three years in which the AMX was a model unto its own, total sales were only about 19,000.

My wonderful wife really likes the look of these cars. I am not in agreement as I think the fastback shape is too chunky with too much metal behind the rear window. This car is one of the very few about which we disagree. I think the Javelin looks better.

From curbsideclassic.com a picture of a 1968 AMC Javelin. In my opinion, this generation of the Javelin is very underrated in terms of styling.

Do you have an opinion on the AMX and the Javelin? What cars do you think are mostly forgotten in terms of styling? As always, I hope to read your comments. 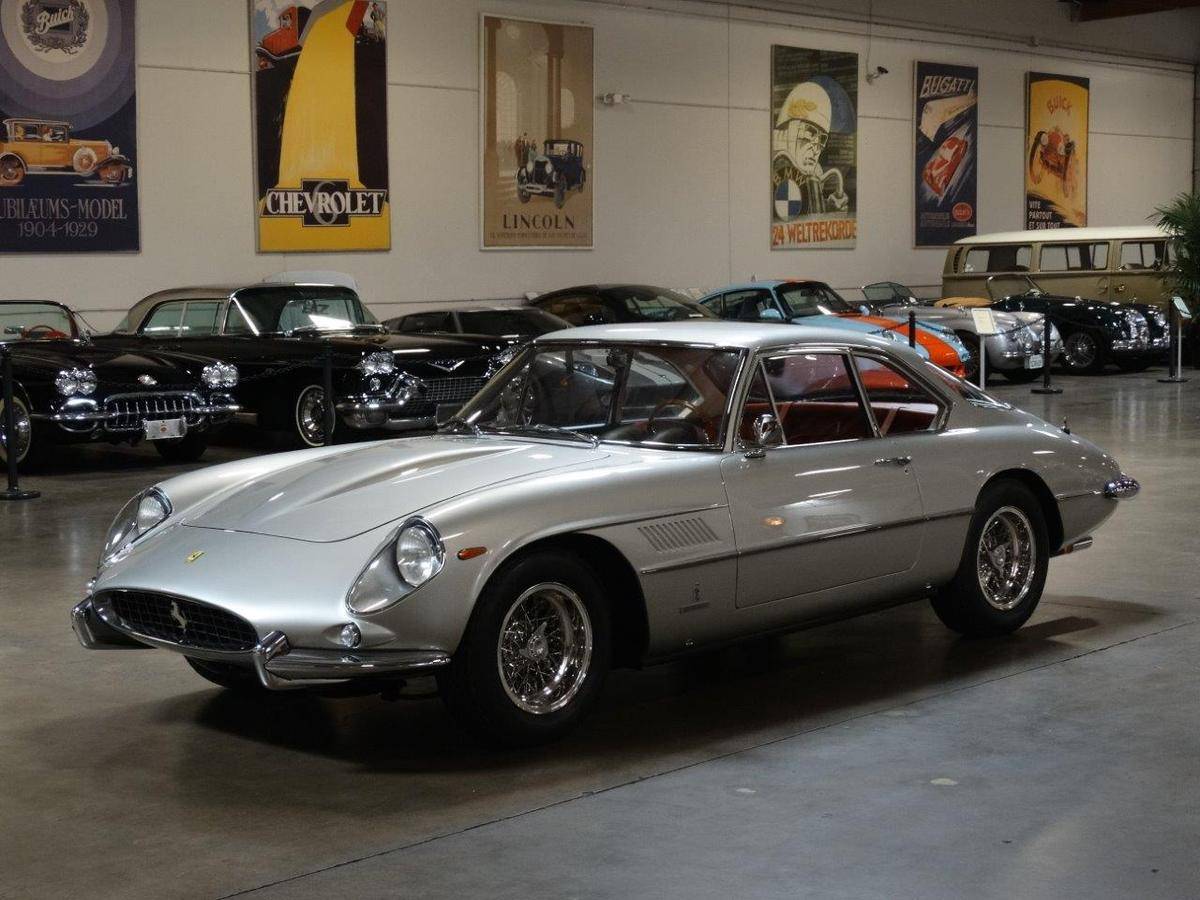