It is not my intent to disrespect the memory of Gale Sayers with today’s post title…I offer my sympathies to the family of Gale Sayers and to the Chicago Bears. The electrifying Hall of Fame running back–The Kansas Comet–died yesterday at the age of 77.

Gale Sayers was one of three first-round picks of the Bears in the 1965 NFL Draft, which was actually held in November, 1964. One of the others also achieved quite a bit on the football field; his name is Dick Butkus.

In my book about the greatest NFL teams of all time, I illustrated the extent to which football is a team game by pointing out the Bears’ relative lack of success even with two of the greatest players of all time on the team. From the beginning of the 1965 season through Game 9 of the 1968 season when Sayers suffered a devastating knee injury, the Bears’ record was just 26-22-3 and only 17-17-3 excluding 1965.

At a muddy Wrigley Field in Chicago in December of 1965, Sayers had one of the most remarkable games in NFL history. He scored a record-tying 6 touchdowns despite only touching the ball 16 times. Before you think this was a game where he just ran a few TDs in from the 1-yard line, three of the six TDs were on plays of 50 yards or more. Sayers scored on an 80-yard pass reception, a 50-yard run and an 85-yard punt return. He ran for 113 yards on just 9 carries. In all, Sayers gained 336 yards on those 16 touches. Remember that 1965 was his rookie season. I am loathe to offer a link to a minion of the Evil Empire, but here is a short video about Sayers’ 6 TD game.

I was going to recite a bunch of statistics in order to illustrate Sayers’ ability. I decided against going too far in that direction so as not to “break a butterfly upon a wheel” to quote Pope. Sayers’ friendship with his ill-fated teammate Brian Piccolo is well-known and speaks to the kind of person Sayers was.

From a site called Sports Retriever, a picture of Gale Sayers:

From Auto Express of the UK a picture of the recently announced Nissan Z Proto, which is assumed to be very close to what the next Z car will look like. 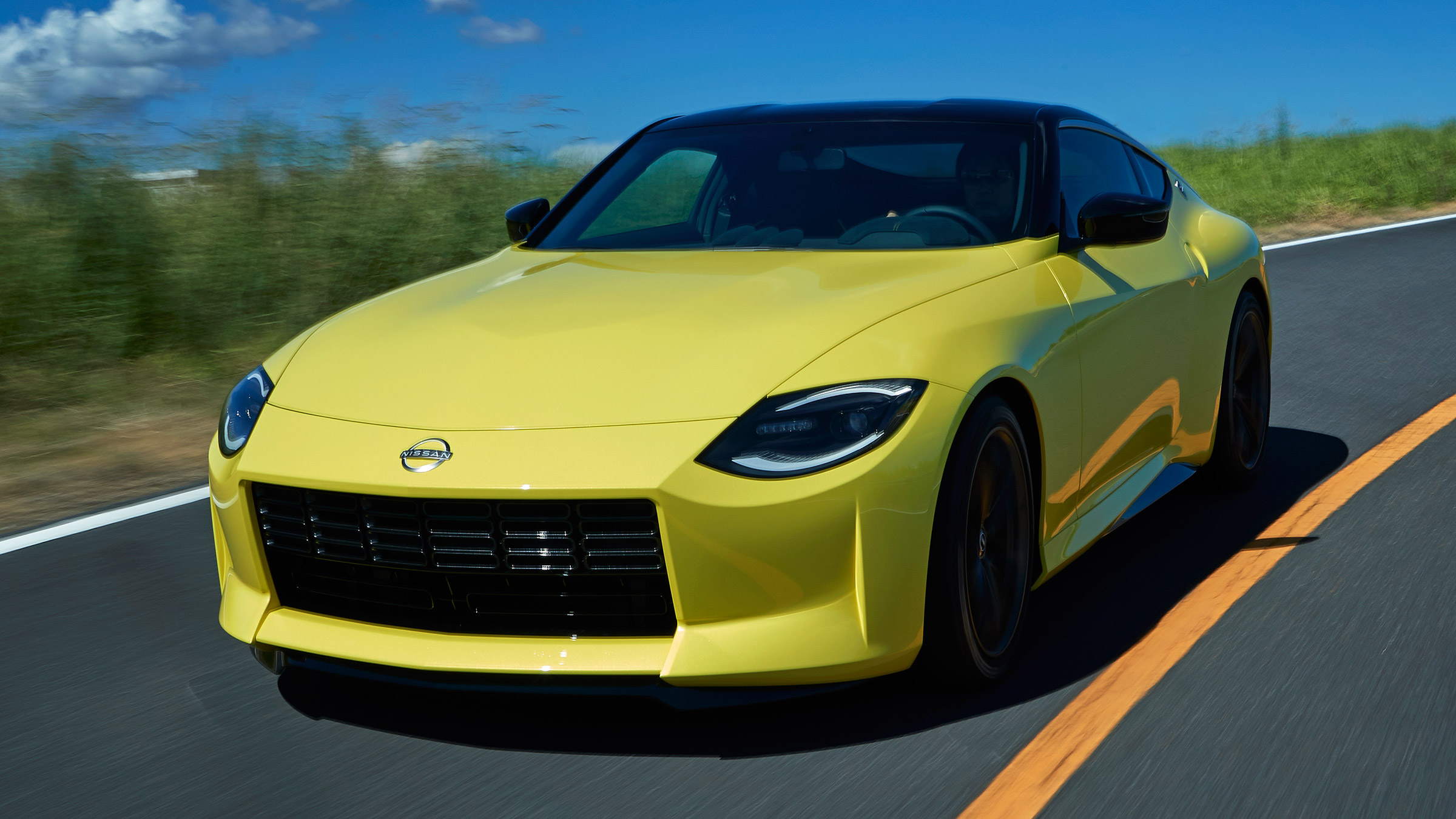 In terms of appearance, the car is part homage to the original 240Z and part “modern” Z as expressed by the 350 and 370. Here is another photo, from Nissan by way of CarFax: 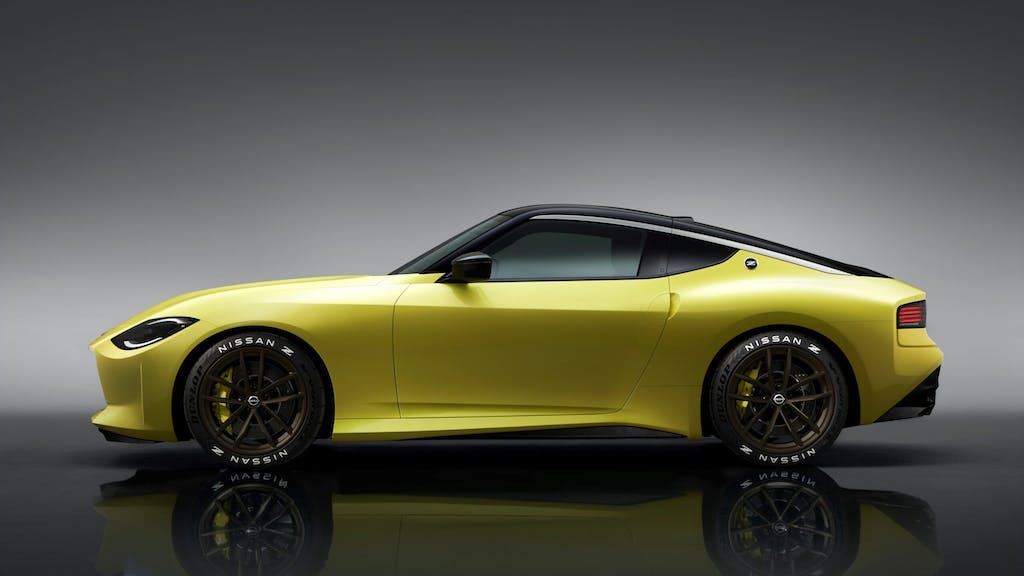 The powerplant for the 400Z is probably going to be a 3-liter, twin-turbo V-6 that will produce about 400 HP. Manual transmission devotees will be happy to learn the new Z car will offer both an automatic and a manual gearbox. In fact, it is possible the car will be introduced as a manual only with the automatic to follow a few months after introduction. The car is supposed to arrive sometime in 2022.

Nissan can point out that, unlike the new Toyota Supra, the new Z car will be all Japanese. I like the looks of this car better than the 350 and 370, but wish the new Z car looked more like the 240, which I consider to be one of the great automotive designs of all time.

As sort of a Throwback Thursday I will note that the 1965 model year, corresponding to Gale Sayers’ rookie season, had some of my favorite cars. Corvette enthusiasts like the ’65 as the first year for the availability of a big block engine, the snarling solid-lifter 396, as well as the first year for disc brakes.

As regular Disaffected Musings readers know, the 1965 Buick Riviera is one of my four or five favorite cars ever. Hey, let’s show one.

From Russo and Steele a picture of a ’65 Riv. The house in which we hope to live in the desert in the very near future does not have a large enough lot to park a car on the other side of an RV gate, which it also does not have. It is highly unlikely that the Grocery Car/Taxi/Corvette Companion will be a car of this vintage. Oh well…