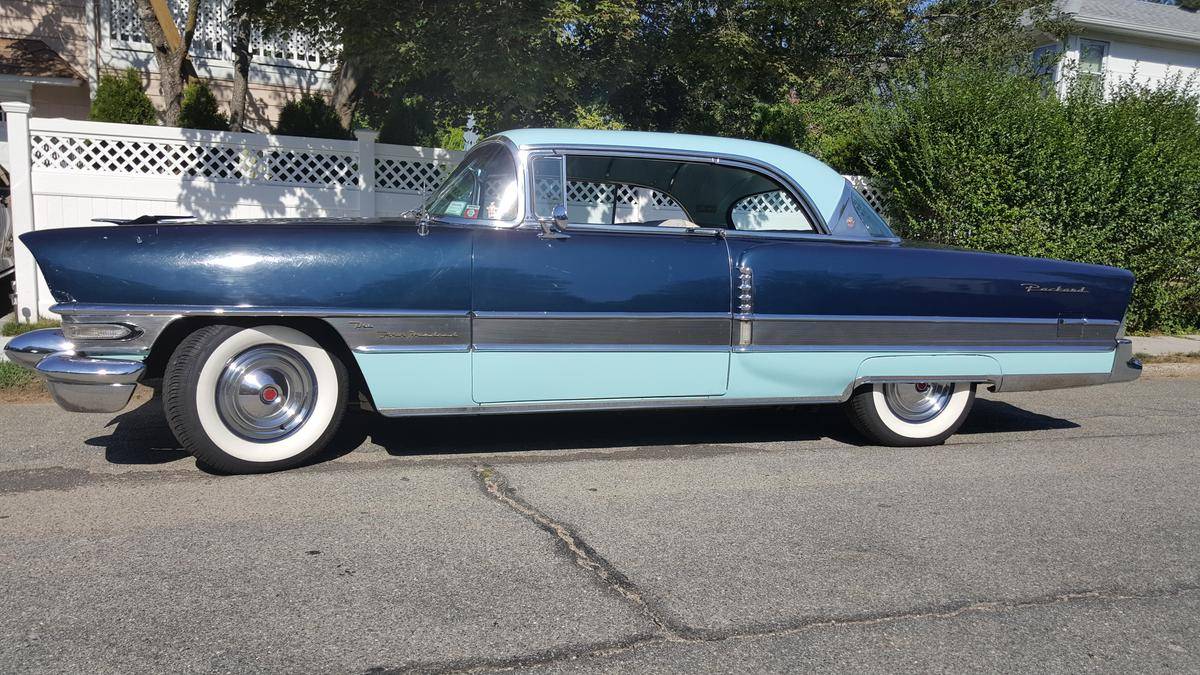 No, my wonderful wife did not buy me a neon C7 for our anniversary. However, she did buy me this:

No, not two clocks. The top picture was taken with my office lights on, the bottom with the lights off. If I couldn’t buy an orange Vette maybe this is the next best thing. Other than a calendar this clock is the only thing hanging on the walls in my office. However, I have A LOT of bookcases in here. I love to read. I also love the clock. Thanks, V Squared!

I wasn’t going to get a brain transplant, but then I changed my mind.

Have you ever tried to eat a clock? It’s very time consuming.

The other day, I held the door open for a clown. I thought it was a nice jester.

My tailor is happy to make a new pair of pants for me. Or sew it seams.

What is a thesaurus’s favorite dessert? Synonym buns.

Barring unforeseen circumstances Throwback Thursday and Frugal Friday will return next week. In the meantime, 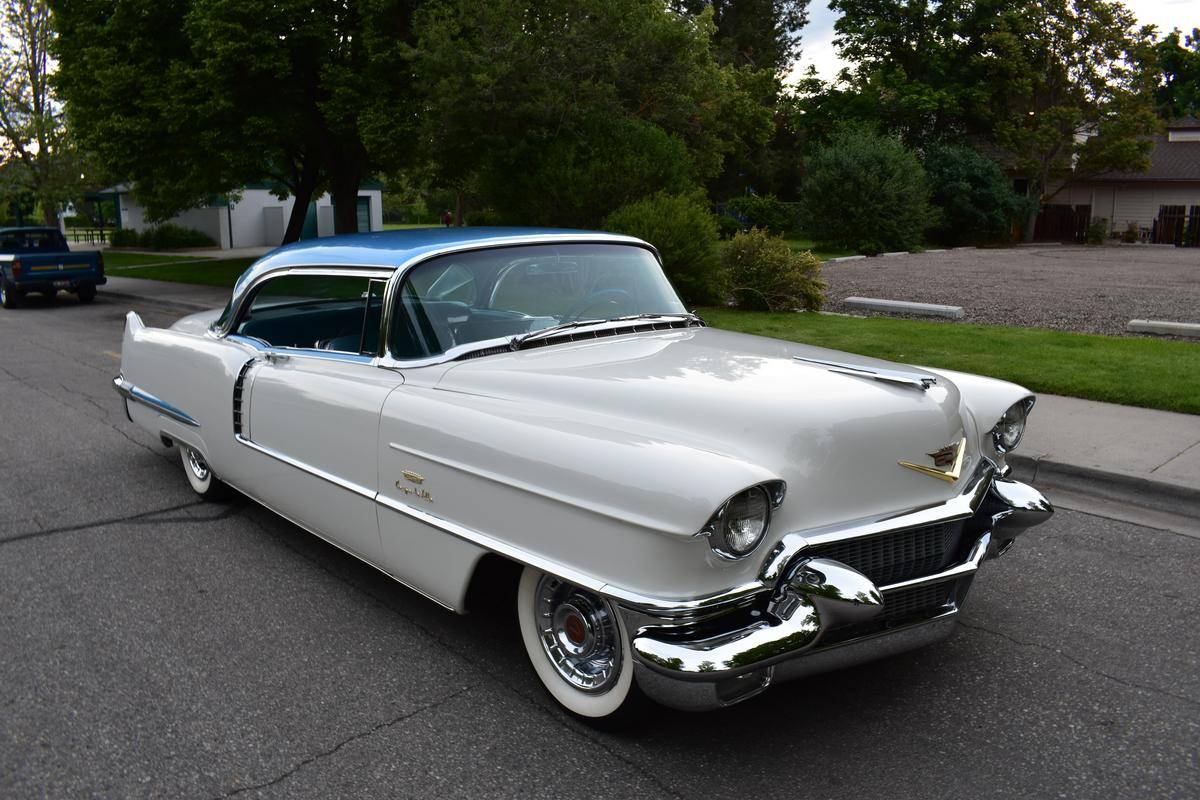 From this listing on Hemmings a picture of a gorgeous 1956 Cadillac Coupe deVille. I don’t like all the asterisks and exclamation points in the ad (much worse than anything I do in Disaffected Musings), but the car looks great. Cadillac produced 24,086 of these cars in 1956 with an MSRP of $4,624. The most expensive Chevrolet that year, not counting the Corvette, was $2,608.

When the day arrives in, hopefully, the not too distant future when we have more garage space and I will have access to my retirement accounts I am thinking about targeting 1956 as the year for the car I want to buy. It will have been built before I was born and it will honor the 1956 Buick Century that was the first car I ever drove and is the first car I remember. Also, by 1956 all American manufacturers had switched to a 12-volt electrical system. I almost certainly will buy a car from a defunct make so that excludes a Century or this Coupe deVille. Anyway, this is off in the future and will not replace my 2016 Corvette Z06. 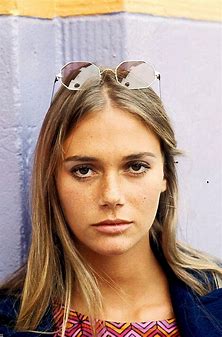 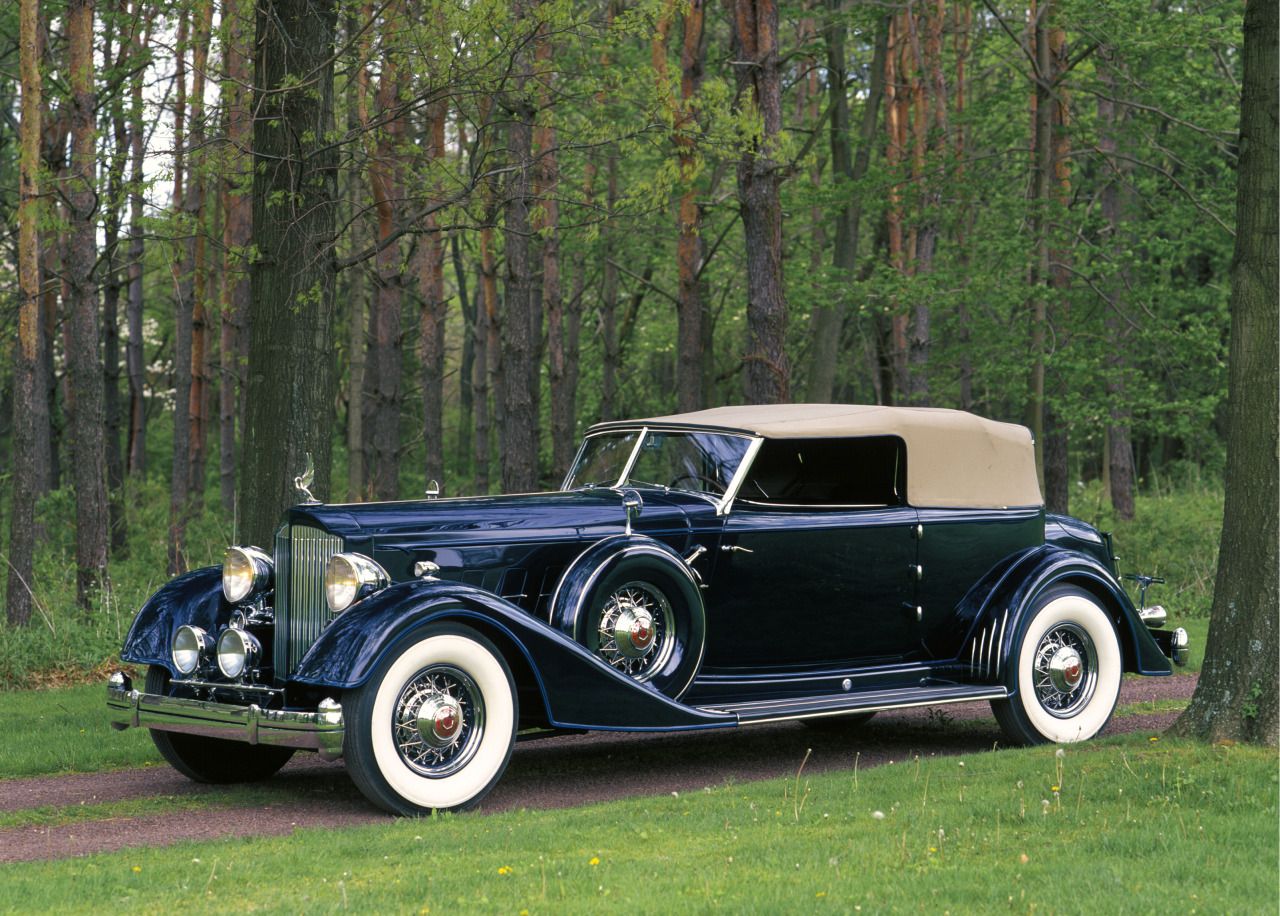 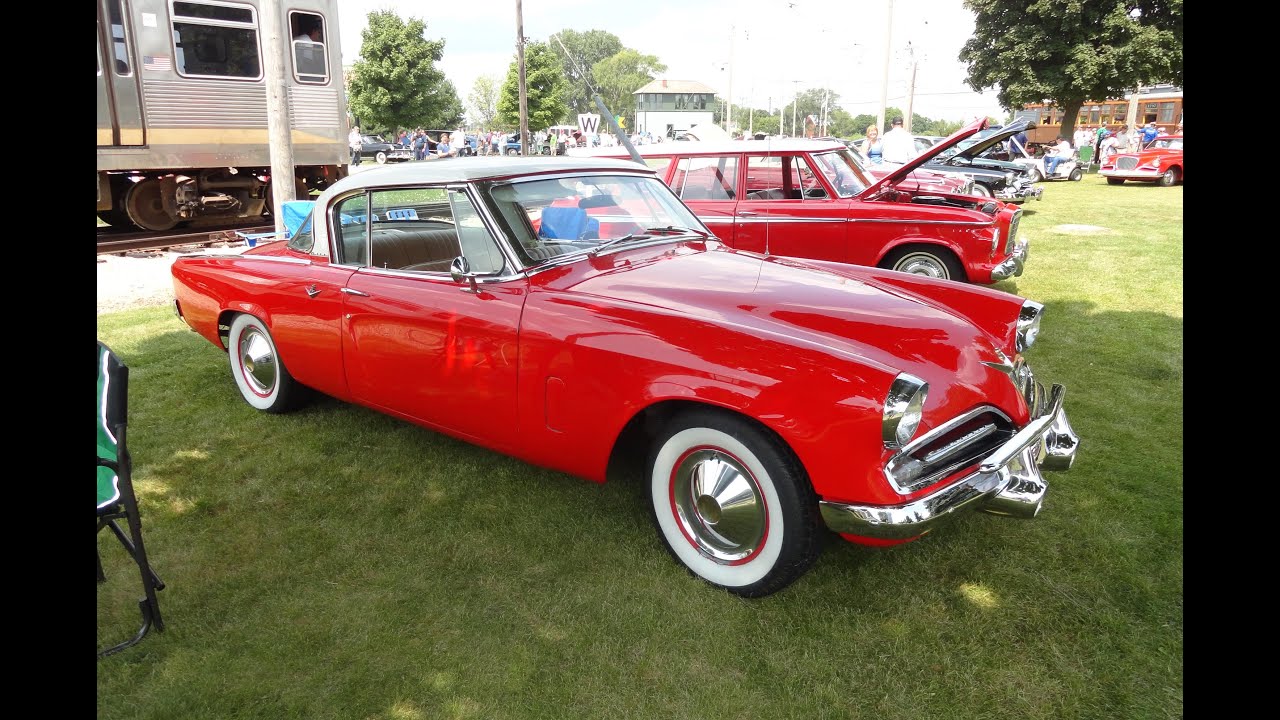 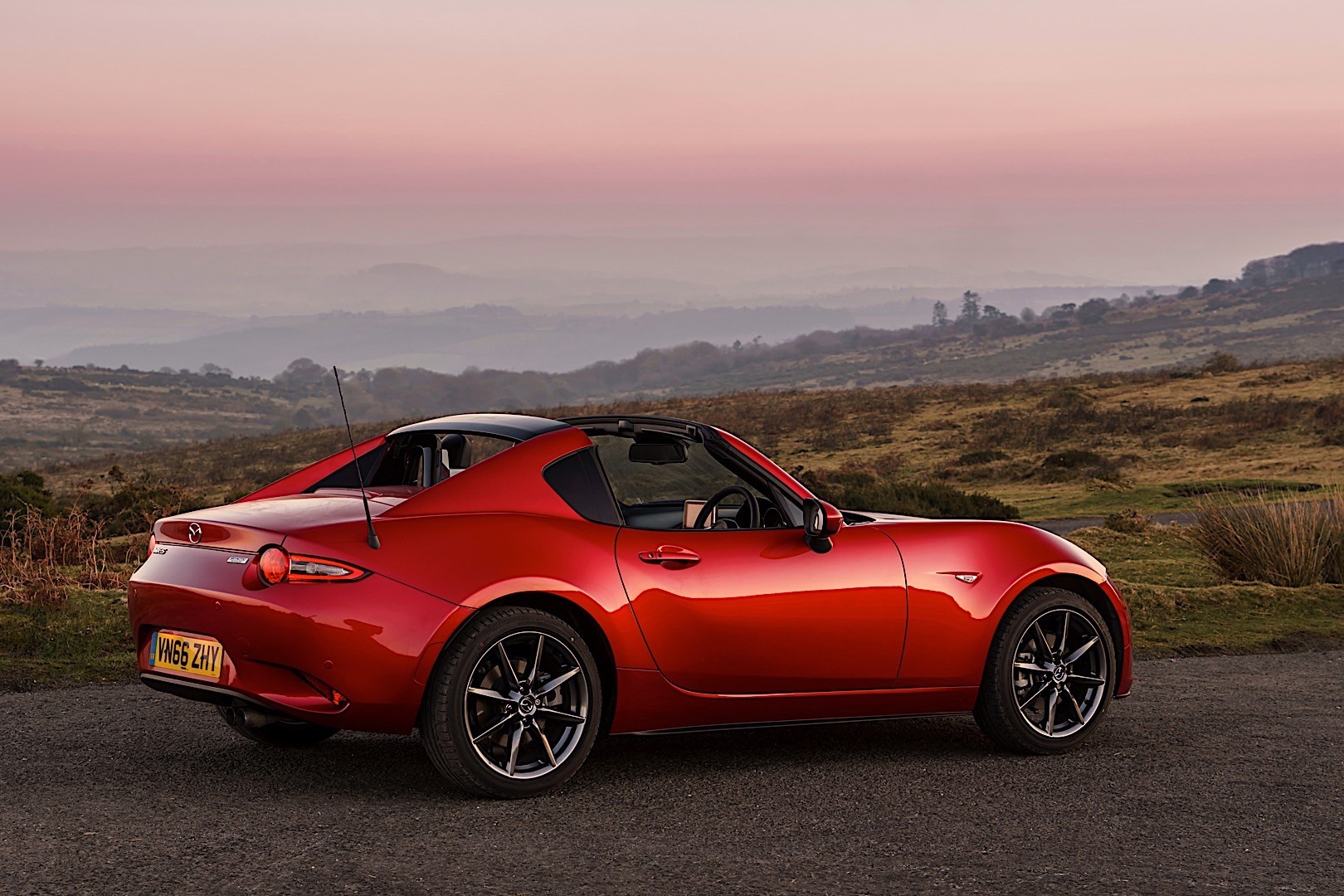