Whether these lists are really meaningful, I can’t say. However, Disaffected Musings is listed as being among the top 150 automotive blogs on both Auto Market and Feedspot. Of course, both links read that they are only for the top 100, but actually list and rank more than 100 blogs each. Please keep reading this blog and please tell your friends. Thanks. 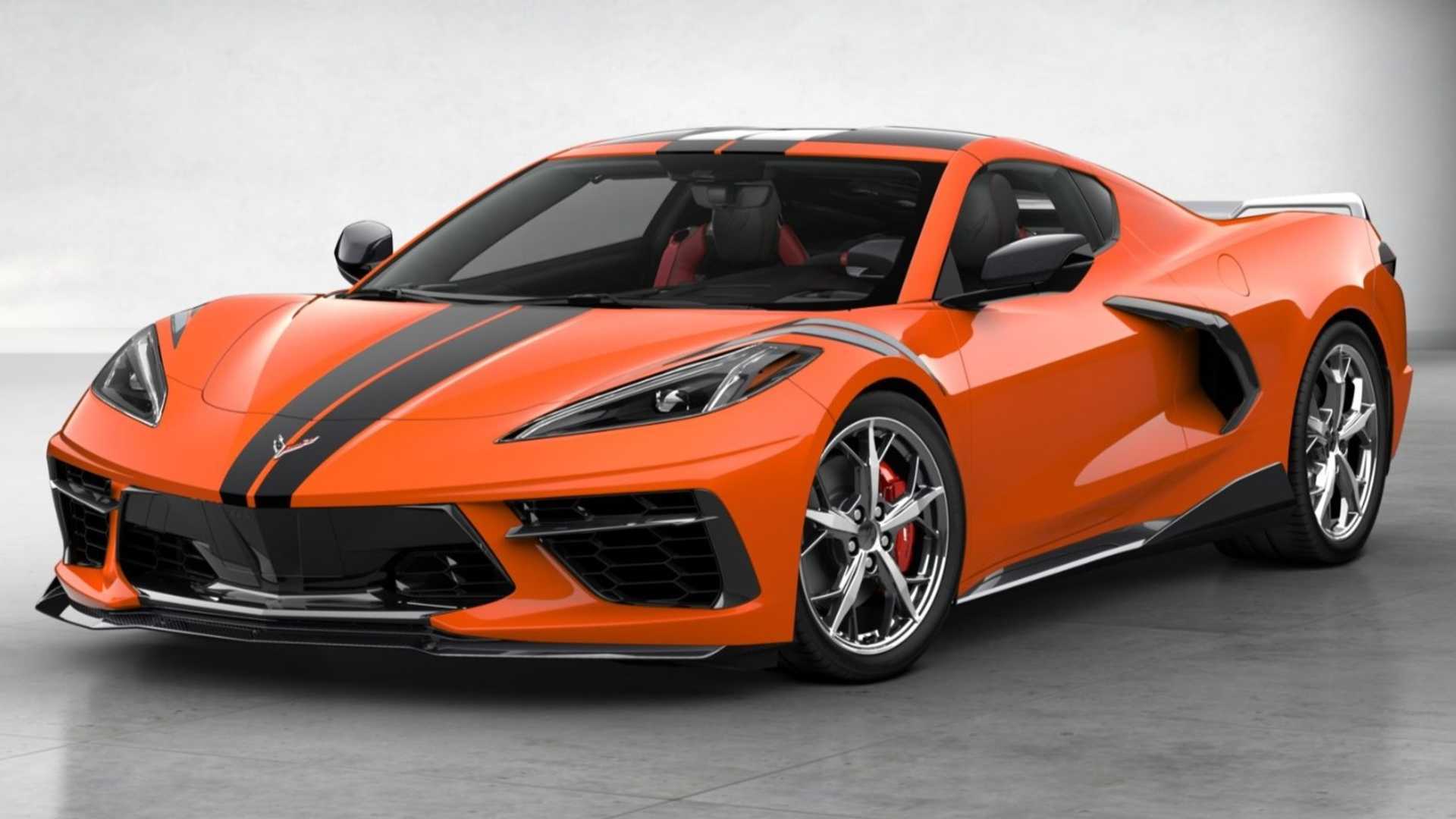 From this piece by Colin Windell comes warnings about the dangers of microsleep, short bursts of sleep induced when a person is sleep-deprived and performing boring and/or monotonous tasks. From the Colin on Cars post:

“The managing director of MasterDrive, Eugene Herbert, says drivers may be more susceptible to microsleep behind the wheel.”

“Herbert explains: ‘Microsleep is a state of sleep where parts of your brain override your consciousness and you fall asleep for anything from a fraction of a second to 30 seconds. If you’re tired, bored or even doing monotonous jobs, you are susceptible to microsleep.'”

“’This becomes particularly dangerous when one is driving. Whether it is the monotony of your drive or the fact that you slept an hour less the night before, you are vulnerable to experiencing microsleep behind the wheel…'”

Even though Windell lives in South Africa, I think this piece is very relevant here. America has become a place where many people aspire to sleep as little as possible. Sleep is not an inconvenience. It is absolutely necessary; sleep plays a critical role in immune function, metabolism, memory, learning, and other vital functions. I highly recommend the book Sleep Thieves by Stanley Coren.

Which of these two do you prefer? 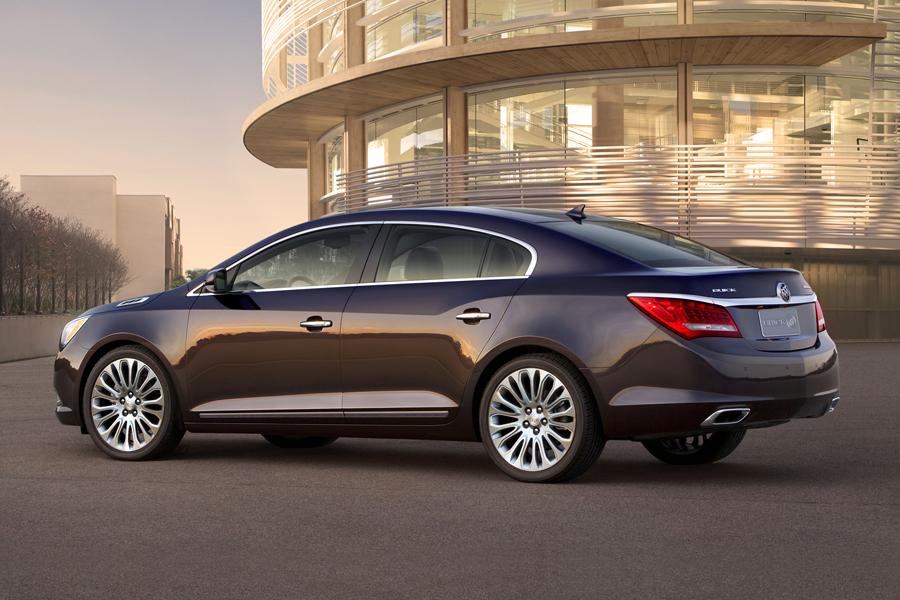 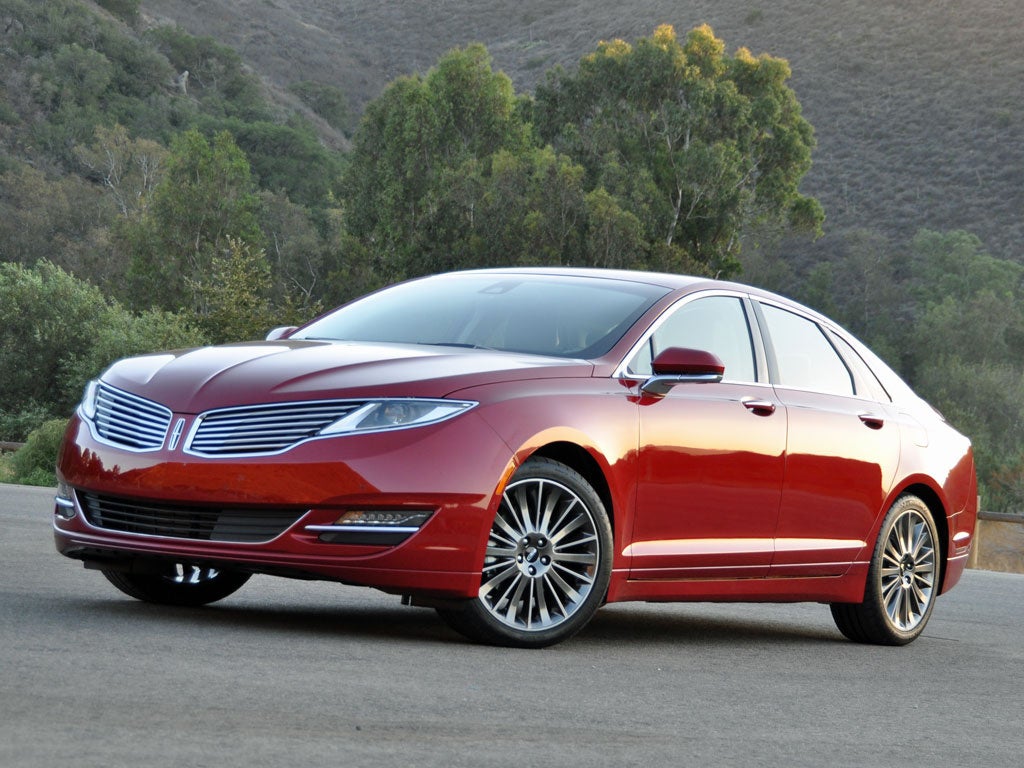 The top picture of a 2014 Buick Lacrosse is from Cars.com while the bottom picture of a 2014 Lincoln MKZ is from Car Gurus. If you hadn’t guessed, these have emerged as contenders for Grocery Car/Taxi after the impending move to the desert. Note I have dropped “Corvette Companion” from the description. Given the original intent to buy a “classic” car (1963 Studebaker Gran Turismo Hawk/1963 Buick Riviera) is off the table, I don’t think “Corvette Companion” is appropriate.

Either of these cars can be purchased for well under $20,000. The six-cylinder engine available in the Buick produced 303 HP/264 LB-FT of torque. The MKZ is only available with a four-cylinder engine; the turbocharged version produced 231 HP/270 LB-FT.

Despite the recalls and maintenance costs, I guess I am still hoping to buy a Maserati Quattroporte if we have to buy a 4-door car. I would estimate the probability of that purchase at less than 25%. My next choice would be the Cadillac CTS sedan I have recently shown. Any thoughts any of you have would be appreciated.

I was going to call this post Entropy Thursday, but realized that title would reduce blog views by at least 30%.

This blog is technically anonymous, but I am going to show a picture of me. WARNING: Disturbing Content…

Can’t say I didn’t warn you…when people “Like” posts or sign up to follow my blog I usually look at their blogs to see if I want to follow them. Unfortunately, I usually find myself not interested in their content. Almost two years ago, I think, someone liked a couple of my posts so I went to their blog. It consisted of nothing but provocative selfies of an admittedly curvaceous woman (she was clothed) with her phone always covering her face and the “content” consisted of nothing but pablum, and I don’t mean the cereal, about “self-help.” I have to admit that I am less than impressed by the vast majority of the blogs I read. That’s why I still believe, and this is true even with the surge in views/visitors since early April, that Disaffected Musings should have more readers.

Speaking of readers, while June’s totals for views and visitors will not match the records set in May, June has already seen a record number of comments for a month. I am grateful for the interaction. I want to especially thank photobyjohnbo, Dirty Dingus McGee and Philip Maynard. Those three readers account for 55 percent of the last 500 or so published comments by someone other than me. I am responsible for about 48% of all published comments because I like to respond when someone takes the time to submit a comment.

The following is an article I wrote 25 years ago that was published in a “football analytics” book. The title is “Albert Einstein Would Love This Stuff.” I apologize if some of it is difficult to read; this will be easier to read on a large desktop monitor. Oh, I covered the byline. Remember, this blog is still technically anonymous.

Everything is relative, even relativity. I still think I would bring value to an auction house like Mecum or Barrett-Jackson creating content for them like this article although, of course, about cars and not about football. Oh, the NFL league passer rating is now over 90. The grade inflation has continued.

Speaking of cars, from GM Authority a picture of a 2020 Corvette. Do I need reasons to show one? Well, read below the photo.

From this Carbonhans Blog article comes the “news” that the C8 Corvette ranks 8th on 2020’s Most American Cars Index. That ranking, the American Made Index or AMI by Cars.com, “is an independent annual list that ranks the new vehicles that contribute most to the U.S. economy based on criteria ranging from U.S. factory jobs and manufacturing plants to parts sourcing.” In an example of modern supply chains, three of the top ten vehicles on the list are manufactured by Honda at their Alabama plant. The Corvette and the Chevrolet Colorado pickup truck were the only two General Motors vehicles on the list. Remember that manufacturers are required by law to annually report the percentage of US and Canadian parts and that information appears on the window sticker of all new vehicles sold in the US.

Cars.com also reported “70% of shoppers consider a car’s impact on the US economy a significant or deciding factor in their vehicle choice and the COVID-19 pandemic has increased the desire of Americans to “buy local.” The survey found that nearly 40% of consumers report they are more likely to buy an American-made car due to the current health and economic crisis, while just 4% said they were less likely. A whopping 26% said it was “unpatriotic” to buy a non-American-made car, compared to just 18% in 2019.”

From this Corvette Blogger piece comes the news that, not surprisingly, the C8 Corvette is “loaded” with modern composite materials. A website called Composites World has published a two-part look at the role composites play in making the 2020 Corvette one of the top supercars in the world, regardless of price.

First…whether it’s allergies or the stress of the day (coming from both external and internal sources) or whatever, for the last 12-15 hours I have felt ill and quite dizzy. I even woke up feeling this way today after being “stricken” last evening. I do have Meniere’s Disease, a poorly understood condition that affects balance and whose most severe manifestations can be triggered by stress. Oso naiz nire bizitzako nekatuta.

Second…for those of you who like the baseball stories, but don’t read the comments–everyone should read the comments–comes this one from me. Photobyjohnbo and I had a dialogue in the comments about sticking to a plan for decisions about money and I related this story from my past:

–When I was working for the Orioles, even though I was in charge of preparing materials for the player salary budget and for contract negotiation and arbitration, it was not part of my job to actually negotiate the contracts. In one instance, however, somehow I wound up on the phone with the agent for a player who had just had an outstanding year and was eligible for salary arbitration. With the Assistant General Manager in the room listening, I negotiated until I had reached the top of the salary range I had set for the player. I would not budge on base salary after that, but did agree to some difficult to reach incentives and the agent agreed to the proposal. The Assistant GM thanked me for “being tough” with the agent. I pulled out the salary estimates I had created and said, “See, this is the top of the range and I wasn’t going to pay him any more than that in base salary. That’s our job.”–

I can’t speak about baseball today, but as a full-time employee for baseball teams and in the vast majority of my consulting arrangements I did not work for teams with large wallets. These teams had to have a budget for player salaries and stick as closely to that budget as possible. One time while I worked for the Padres, after meetings about team offseason priorities, I had budgeted a salary range to sign a veteran free-agent starting pitcher. Yes, that was the generic description in the budget line and the President/CEO had signed off. He and I were not happy when the first offer to such a player was made at the top of the budget range. The player signed, but then we had no margin for error nor, theoretically, any additional room to make in-season acquisitions.

Professional sports are a business, albeit one with a unique set of parameters. Oh, everyone should read the comments.

According to this post, 2020 Corvettes are shipping again from the Bowling Green, Kentucky assembly plant. From Dawn Marie Melhorn via the aforementioned post:

I find it difficult to believe that Chevrolet will build all 40,000 2020 Corvettes that have been ordered before the end of October and the changeover to 2021 production. I still think some unknown number of people who ordered a 2020 will receive a 2021 model instead. Underestimate the power of exogenous forces at your own peril.

A bike in town keeps running me over….
….It’s a vicious cycle.

Is a cow that won’t give milk a milk dud….
….or an udder failure?

I’m so good at sleeping….
….I can do it with my eyes closed

I took a video of my shoe yesterday….
….It has some great footage.

Today at the bank, an old woman asked me to check her balance….
….so I pushed her over.

Average things are manufactured….
….in the satisfactory.

That’s just a sample; I think you should read the whole thing.