Kind of ironic, no? I wonder if a new image will soon appear at the top of their Facebook page. (Update: FantomWorks’ Facebook page had a picture of a show promo, which remained even after the last original episode aired. I thought that was ironic. By now, the image has been changed and the old image is no longer available.)

If you hadn’t guessed by now—and if not you’re probably not paying attention—I am a “cerebral” person. Reading, learning and solving problems primarily by thought has basically been my life. I am a pioneer in the application of analytics to professional sports (a father of “Moneyball”), but I have never played any sport in an organized league. (Please click the link to the About page.) I wrote a book about football that the Wall Street Journal called without a doubt the best book of its kind ever written, but it didn’t sell that many copies. 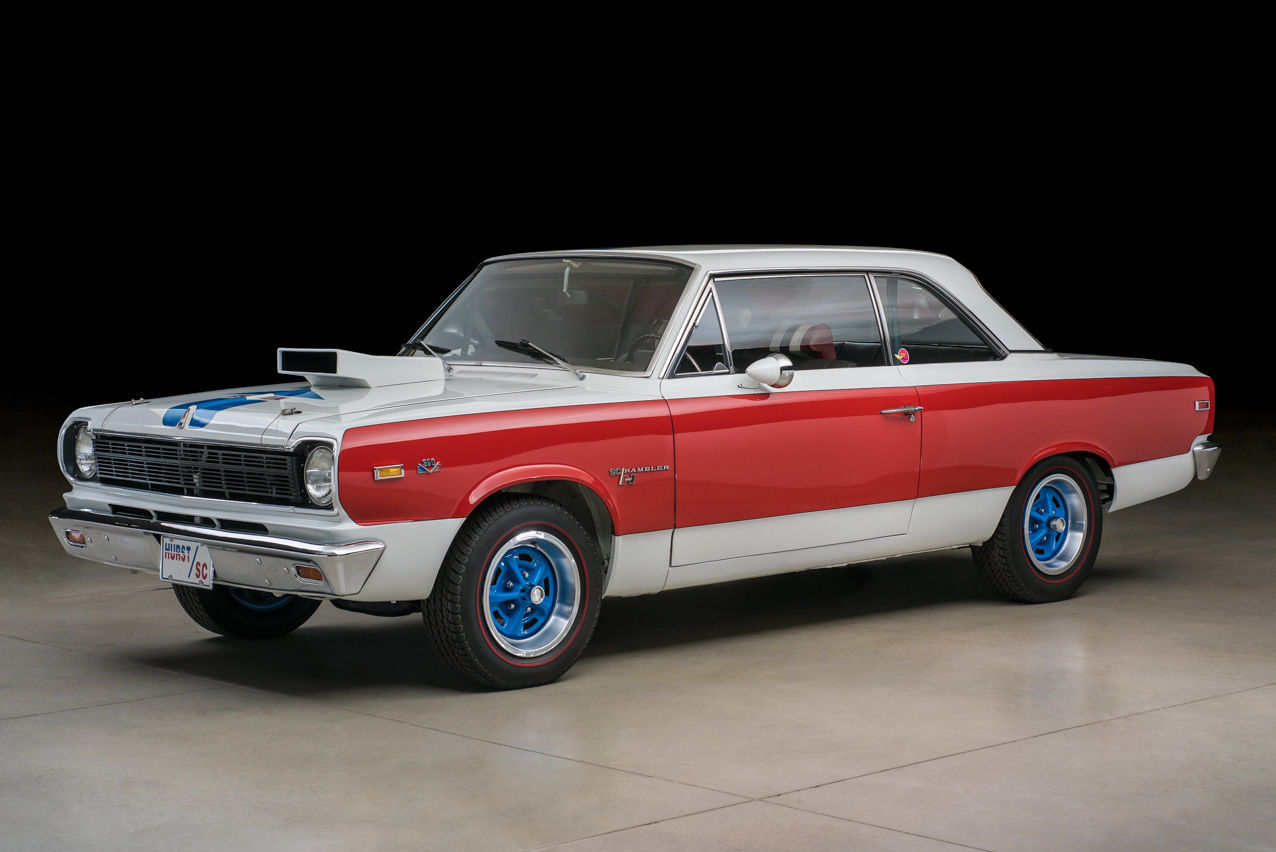