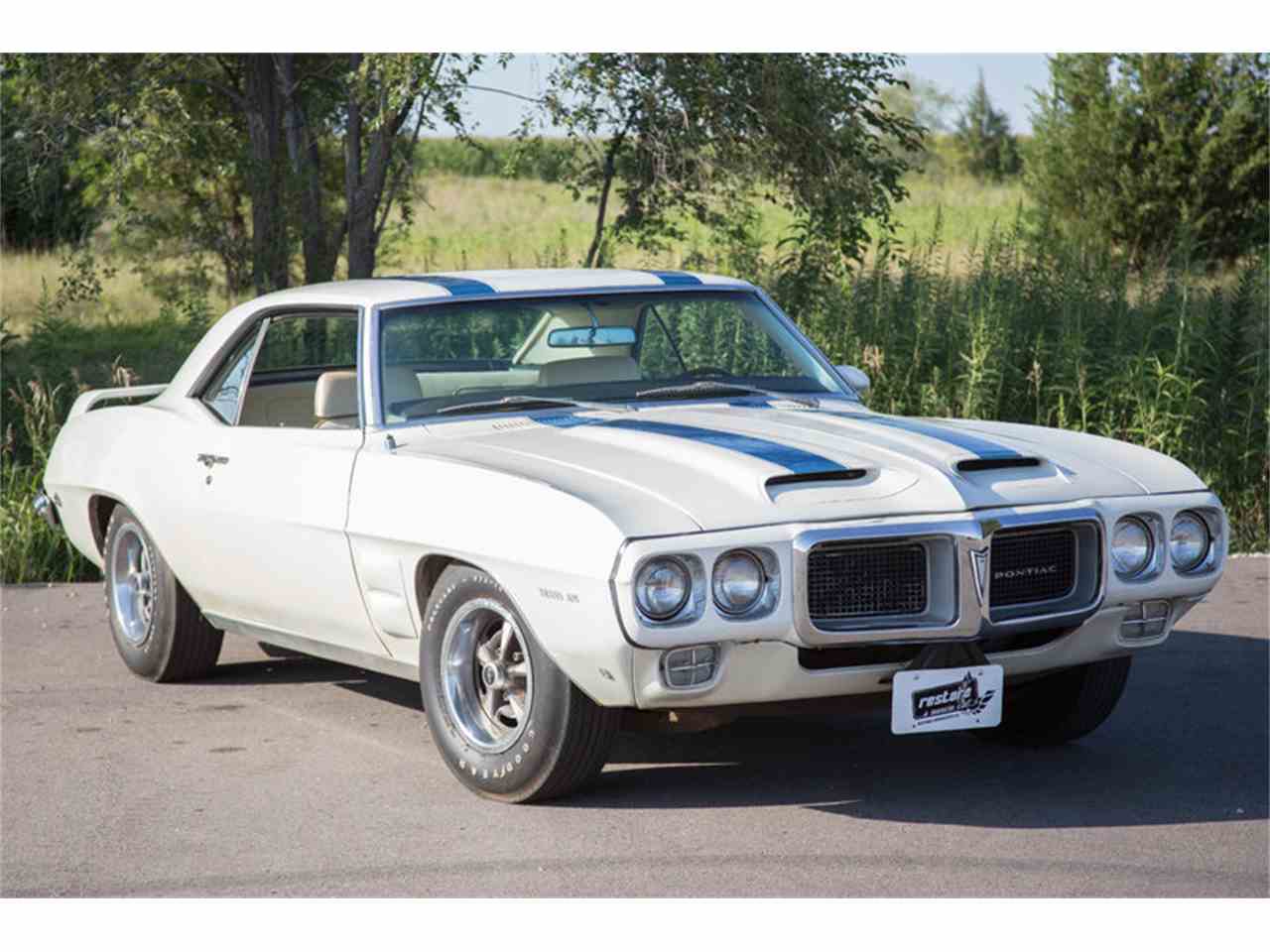 Pictures of a nearby lake. We used to live relatively close to this but probably drive by it more often since we moved farther away. The taking for granted of things in close proximity thing…This lake is the center of a nice community in a neighboring state. We actually might have considered living here except the taxes are much higher than where we live.

Not the first picture of a Metropolitan in this blog; this is a 1956 model so it could really be a Nash Metropolitan. Yes, I think these cars are adorable, so sue me. The cars were built for Nash—and later Hudson and Rambler as well—by Austin in the UK. I believe these were the first cars designed by a US auto company and intended for sale in the US that were built abroad. Almost 95,000 were sold in the US and Canada from 1953-62 and their success played a role, along with the success of the Studebaker Lark and imported cars like the Beetle, in pushing the Big Three to make compact cars.

Supposedly this is one of the 689 Pontiac Trans Am coupes built in 1969, the first year of the Trans Am. I’ve always liked the white with blue stripes exterior and I really don’t like the color white on cars, exterior or interior. A foolish consistency is the hobgoblin of little minds.

This is a picture of the gorgeous Flavia Watson. (I believe the photo is from Spotify.) Remember the name…

A picture of a sunrise in Scottsdale in January, 2019. The colors in the sky at sunrise and sunset almost don’t look real.