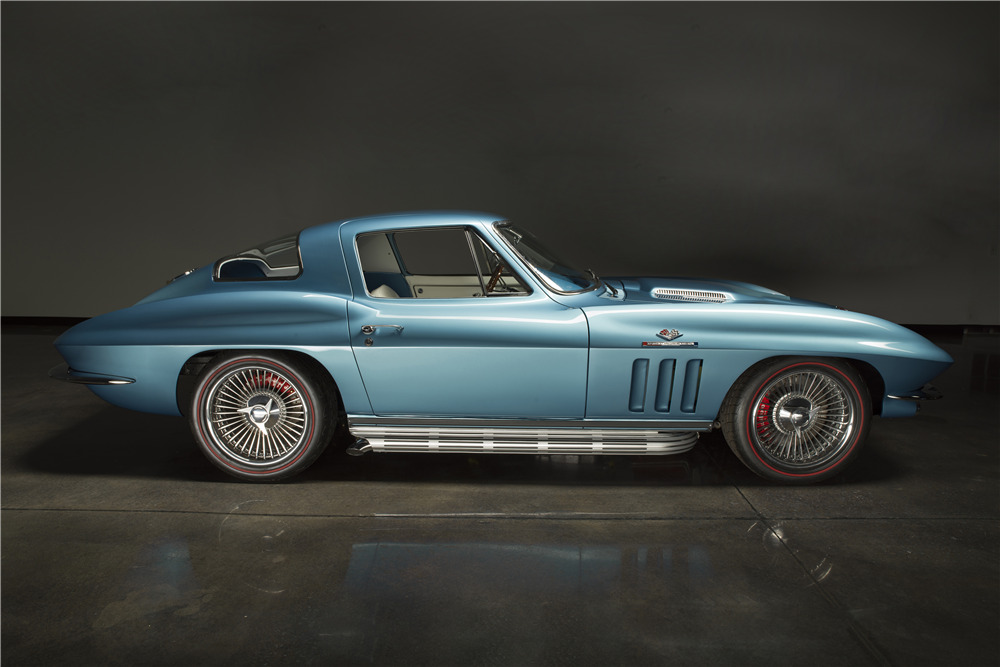 In previous posts I have mentioned a Wall Street Journal review of one of my books that called it the best book [of its kind] ever written. Well, knowing this may enable those so inclined to unearth my identity, here is the actual excerpt from the review as seen on the back of the paperback edition of the book: 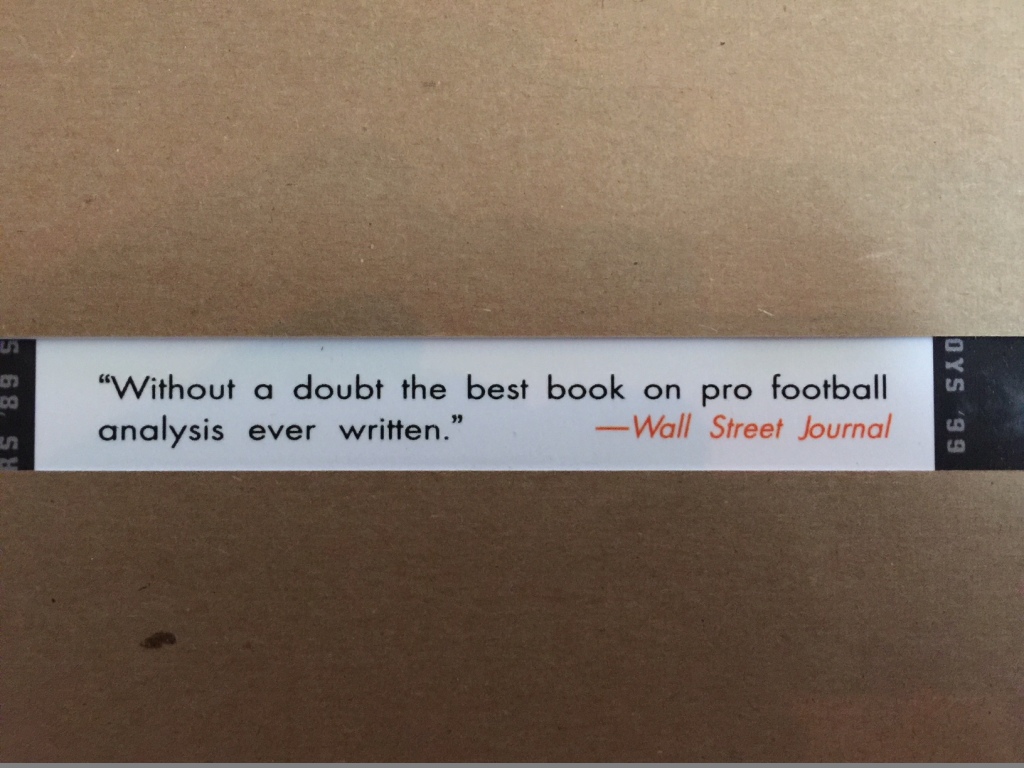 The Wall Street Journal review of the book did little to increase sales and the book only sold about 5,000 copies, if I recall correctly. Of course, part of the reason is that unless the topic is “Fantasy Football” football fans don’t read.

Here is a photo of the Alumni Award of Excellence bestowed upon me by my alma mater, the University of Delaware. This award and $5 will buy me breakfast at McDonald’s. This award was not enough for my alma mater to allow me to teach 1 or 2 classes a semester because, hey, I don’t have a Ph.D., even though the two classes I did teach there received excellent reviews from my students.

As I keep writing, I believe I have good reason to be a disaffected man. Staying on the topic of the bulls**t that is the modern US university, I taught a class at another local “institution of higher learning.” In their evaluations, the students gave the course an average rating of 4.8 out of 5.0 and gave me a 5.0; I was not asked back to teach the same course the next semester. In fact, I have been removed from the adjunct faculty roster.

I am not making up any of this. People who believe that everyone gets what they deserve are either blind or stupid. In any event, no one can really know what anyone “deserves.”

OK, enough complaining…here is another picture from this year’s Corvettes at Carlisle, a beautiful 1965 convertible with the auxiliary hardtop in place in what I assume is the original Goldwood Yellow color. I’m actually a little colorblind, so what do I know?

I think I actually like the looks of the C2 convertible with the hardtop in place more than the coupe or the convertible with either the soft top or the top down. When I dream about my resto-mod C2, I think about such a configuration with the hardtop reinforced with carbon fiber both inside and out and then welded to the clips where the hardtop is connected. I also want side exhaust like this car. Once again from the movie Diner, if you don’t have dreams you have nightmares.

In this post I alluded to a car that my father almost purchased. I am 99% certain that he almost bought one of these:

From cargurus.com a picture of an admittedly non-stock 1965 Chevrolet Corvette convertible. While I am virtually certain that my father wanted to buy a 1965 Corvette, I am not as certain that it would have been a convertible. Ultimately, with five people living under the same roof my father, who usually was not a prudent caretaker of his finances, decided that a Corvette was not practical.

While I don’t dwell on the topic I have to admit that from time to time I think about the car my father almost purchased and whether or not I would have it today. I wonder if on a subconscious level my love of C2 Corvettes is at least partly due to how close we came to owning one.

While I don’t remember the exact model year of his actual purchase it was something like this and the reason I think my father may have wanted to buy a Corvette convertible:

From Bring a Trailer a photo of a 1965 Cadillac DeVille convertible. The one my father bought had a blue exterior and, I think, a black interior. I don’t remember much else about the car as I don’t think he owned it very long.

I don’t believe in destiny. Life outcomes are a function of many things: luck, skill, work ethic and decision making among them. We have control over our lives, but not total control. If my father had purchased the 1965 Corvette, my entire car history might be much different. Who knows? My life could be different. I am not being hyperbolic or melodramatic. A different decision can potentially lead to a long series of different events.

After I earned my Masters degree in Economics (the university I attended did not have a Ph.D. Economics program at the time), I applied to and was accepted by three of the top 15 Ph.D. Econ programs in the country. If I had earned a Ph.D. in Economics, it is virtually certain that my life would be different today. My life, like that of most people I suspect, is a mix of good and bad, but would probably have different ratios under that scenario. While the purchase of a car doesn’t seem to be as significant a decision as whether or not to earn a Ph.D., don’t ever underestimate the power of seemingly “trivial” decisions, made either by you or by someone else in your life.