Today marks two weeks since my wonderful wife and I received our second doses of the Pfizer vaccine against the damn virus. Supposedly, that means we’ve reached “full” immunity. Of course, Pfizer’s CEO has recently remarked that he thinks people will need a third shot within a year. Let’s hope that research currently being conducted to create a universal coronavirus vaccine will bear fruit.

Our reaching this “milestone” does mean our behavior will change. I will resume dining at restaurants on a more regular basis, but still will insist on sitting outside. It’s a good thing we’re in Arizona as we can dine outside the majority of the year.

We will probably resume indoor shopping, but will try to restrict our time indoors and will continue to wear masks. We will attend car events again, but only those being held outdoors.

About 38 percent of the US population has received at least one shot of a vaccine and about 24 percent is fully vaccinated. Although recent polls suggest that the proportion of people who claim they will “never” receive a vaccination is declining, that proportion still exceeds 20 percent. Every non-vaccinated person is another potential host for the virus to replicate and to mutate.

If you haven’t already done so, please get vaccinated.

Speaking of the virus, the World Health Organization (WHO) has finally issued a formal recommendation to halt the sale of live animals at so-called “wet” markets.  The WHO statement includes the “guidance” that animals–particularly wild animals–are the source of more than 70 percent of all emerging infectious diseases in humans, many of which are caused by novel viruses like the one that has wreaked so much havoc since early last year.

I seriously doubt the WHO recommendation will be obeyed by those countries where the practice exists of selling live animals in the same place people can buy food and other items. I smell hypocrisy in the views of many who think we should all be vaccinated, but that we don’t have the right to recommend to other countries how their citizens can shop. If wet markets didn’t exist in China and in other places in Southeast Asia, the last year would probably have been a lot different.

Some (hopefully) calming photos for a Friday:

Both of those photos that include the beautiful blossoms on the Ocotillo are from the east side of our house. The view showing the mountain faces north and graces our presence virtually every day. The exception, of course, is those very rare days with low clouds and precipitation.

Once again, I don’t know if my tune will change during the long and very hot summer here, but so far I remain captivated by the scenery and the weather.

No one should be surprised by the fact that I receive regular emails from Mecum Auctions. The most recent one contained this photo:

Once again, it is not my intention to violate any copyright laws, but I didn’t see any note not to share the photo. 56PackardMan, who has now been missing from the blogosphere for almost a year, loves these ’34 Packards. My wonderful wife and I do, as well.

Only 960 Packard Twelves were produced in the “11th Series” across three models: the 1106, 1107 and 1108. Some 11th Series cars were actually produced in 1933 when Packard felt it was above the industry practice of designating cars by model year.

While my wonderful wife and I will not be attending the Mecum Indy event this year, we are closer to finalizing arrangements to attend this year’s Monterey auction in August. Hey, why did we get vaccinated if we’re not going to resume a more “normal” life?

As I have written before (how many times have I written that phrase?!), one of the worst manifestations of my OCD is earworms. An earworm is a song that gets stuck in your head. For most people, that might last a few minutes or maybe an hour or two. For me, it can last for days. For the last 3-4 days I have heard the song “The Watusi” by the Vibrations in my head.

Of course, I heard the song listening to the Sixties on Six channel on Sirius/XM. I can’t speak about their other channels–I don’t listen to other channels and really only listen to that one when driving with my wonderful wife–but the catalog for Sixties on Six is quite limited, in my opinion. “The Watusi” was not a big hit, peaking at #25 on the Billboard chart and only making the Top 40 for four weeks. Oh well, this particular earworm will go away, eventually.

On this day in 1928, James Ward Packard died. Of course, Packard (and his brother, William Doud) founded the automobile company that bore his name. It is mainly forgotten today, but Packard was the leading US luxury make before World War II. Makes like Duesenberg simply did not have the production numbers to earn that distinction, in my opinion.

The first Packard was built in Ohio, birthplace of the Packard brothers, in 1899. The story, apocryphal or not, is that James Packard was dissatisfied with the Winton automobile he owned and complained to Alexander Winton about his car. Packard was a mechanical engineer and decided to build his own cars.

Henry Bourne Joy, a member of one of Detroit’s oldest and wealthiest families, bought a Packard. Impressed by its reliability, he visited the Packards and soon enlisted a group of investors—including Truman Handy Newberry and Russell A. Alger Jr. On October 2, 1902, this group refinanced and renamed the New York and Ohio Automobile Company as the Packard Motor Car Company, with James Packard as president. Alger later served as vice president. Packard moved operations to Detroit soon after, and Joy became general manager (and later chairman of the board). [This paragraph is from the Wikipedia article, linked above, about Packard.]

While I am a fan of defunct American makes and have written a lot about Packard, the only cars from that make that really appeal to me are the majestic cars of the 1930s and the 1955-56 models. Yes, this is the time for pictures: 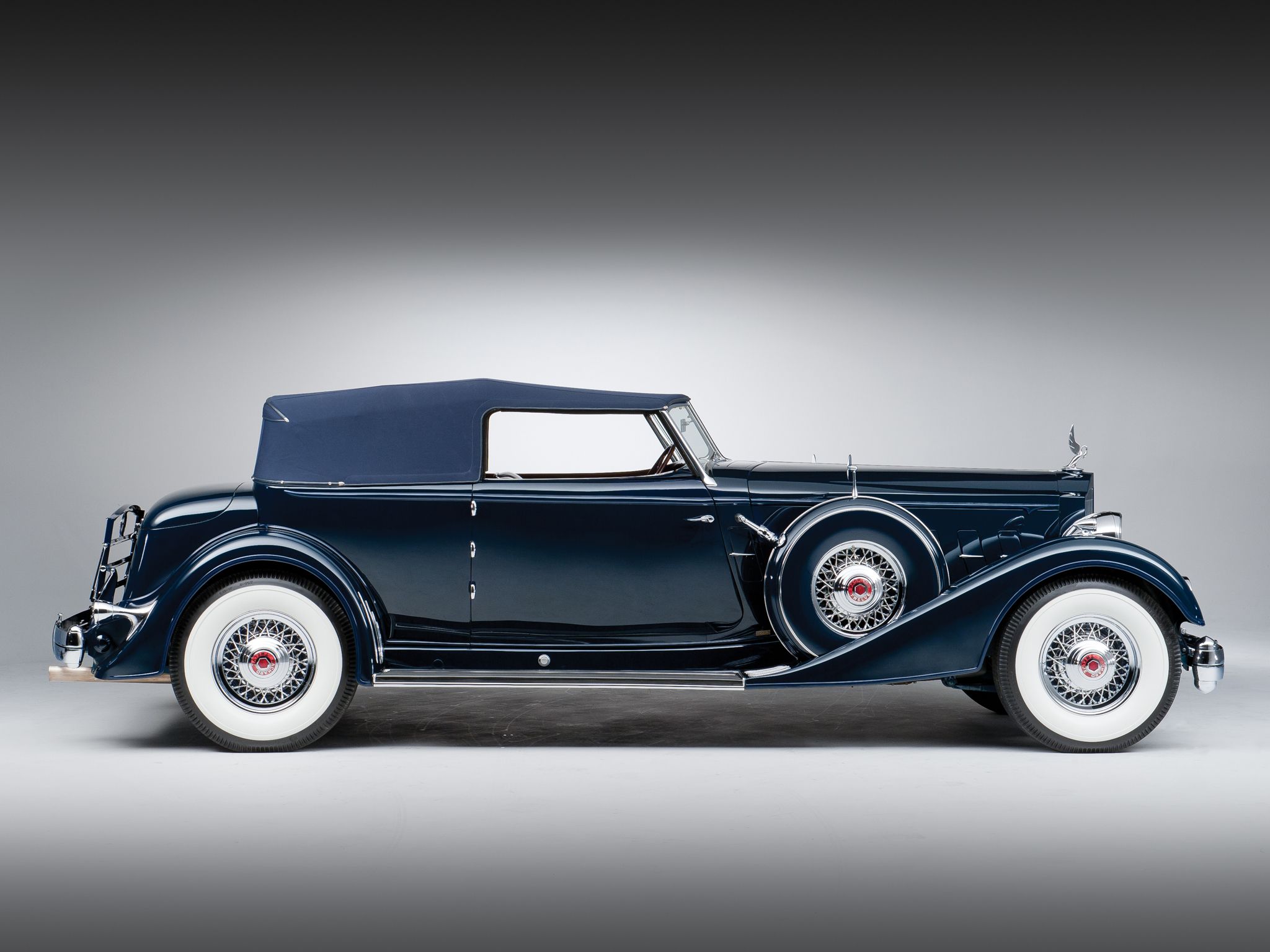 From a Pinterest page a picture of a 1934 Packard Twelve Dietrich Convertible Victoria. Packard only made 960 Twelves in 1934 despite offering more than twenty models equipped with a V-12 engine. This particular model sold for $6,080. As a comparison, Cadillac’s 12-cylinder convertible coupe sold for $4,945 and convertible sedan for $5,195. Of course, the Cadillac V-16 models were far more expensive. 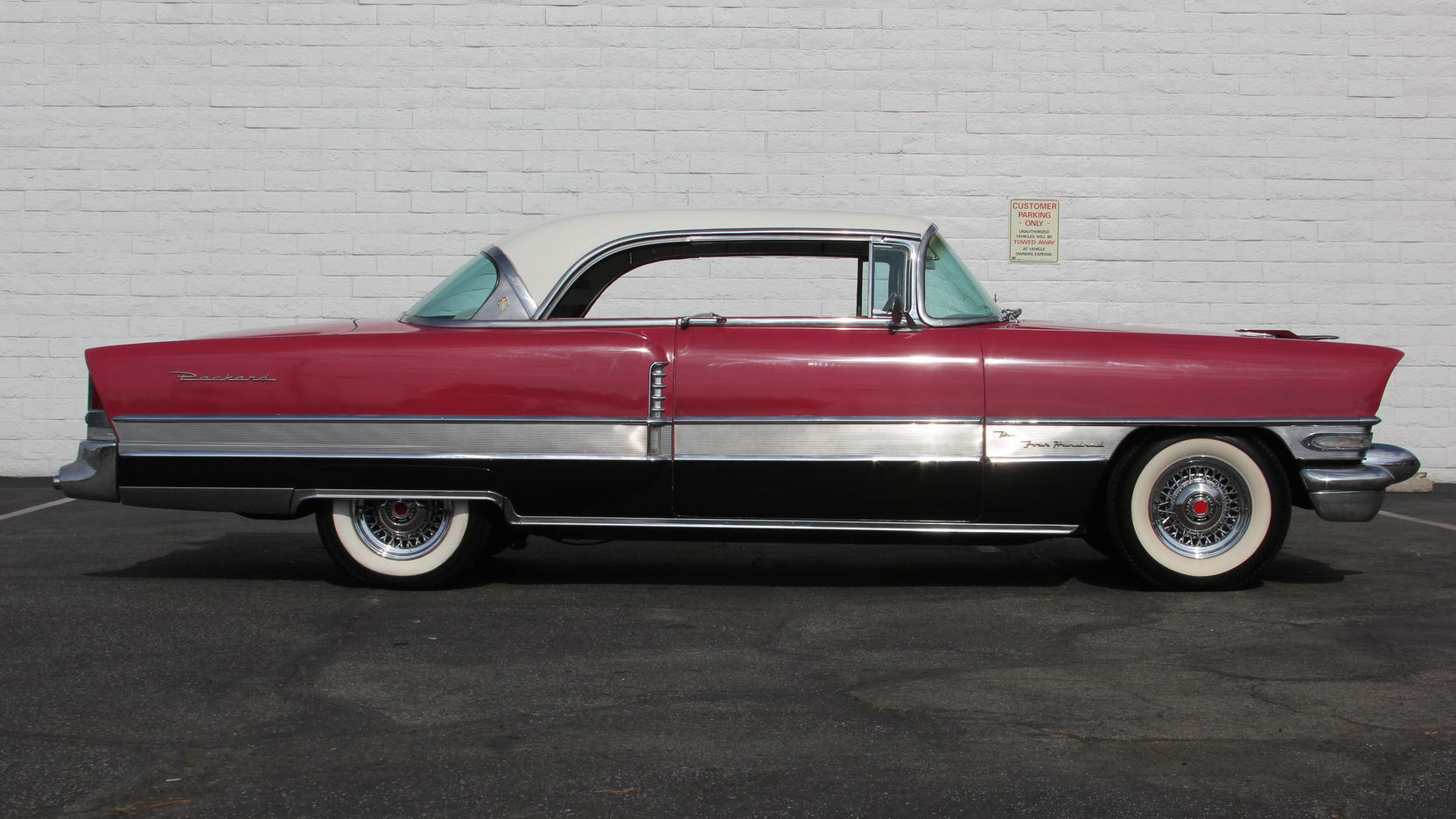 From Mecum Auctions a picture of a 1956 Packard 400 offered at their Indianapolis auction in 2016. The last “real” Packards, built in Detroit, were from that model year. The 1957-58 Packards were badge-engineered Studebakers built in South Bend, Indiana.

Packard sales collapsed for model year 1956. The nature of record keeping during that time makes it more difficult than one might think to get exact figures, but according to The American Auto by the Auto Editors of Consumer Guide®, Packard produced just 10,353 cars for the 1956 model year compared to 55,247 in 1955, which itself was hardly a great number considering the company produced 100,713 cars in 1951.

Big fan of the make or not, I think all fans of American cars should acknowledge James Ward Packard. 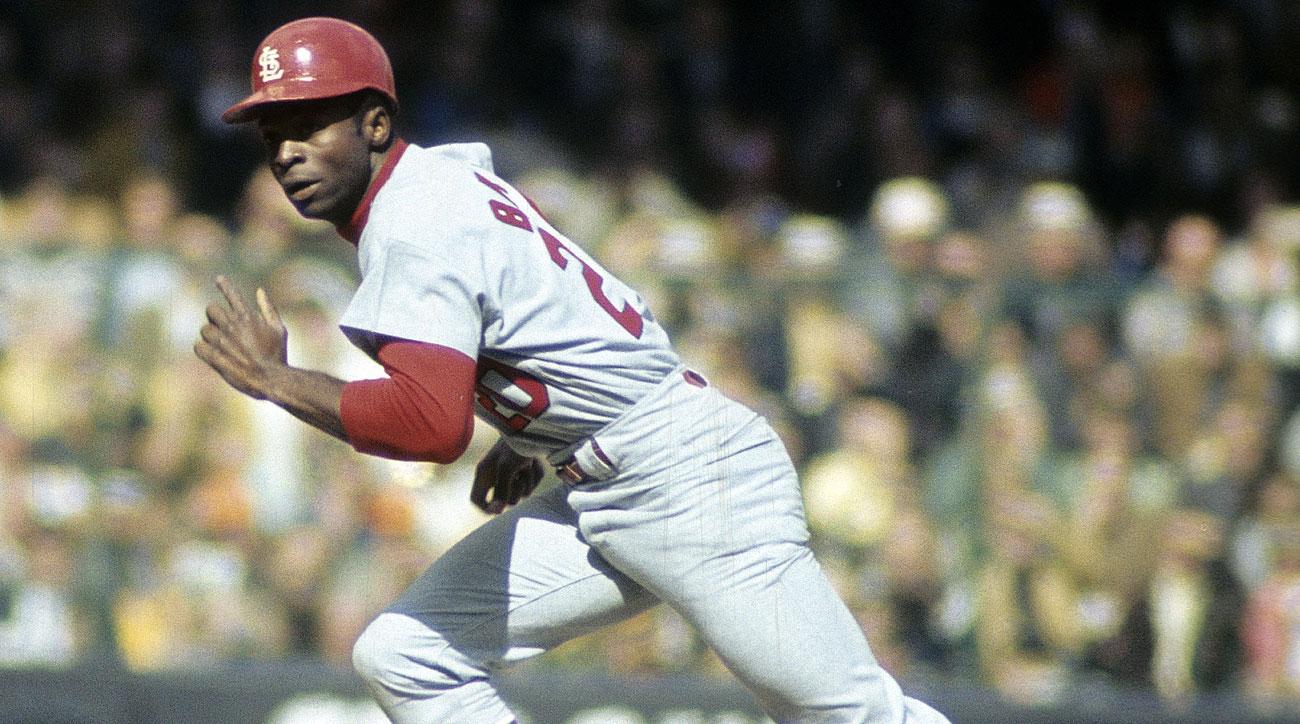