Greetings from cold and rainy Arizona. This radar is from yesterday, but very well could be from today.

Yes, the blue areas indicate snow. Most people who don’t live here don’t understand the wide variance in elevation and its effect on the weather. Another thing I like about the “Goose Bumps” house is that, despite being only 9 miles driving distance from our current house, it is 800 feet higher in elevation. That means it will be, on average, about 4° F cooler.

The Baltimore Ravens played much better in last night’s playoff game against the Cincinnati Bengals than I thought they would. A game seldom turns on a quarterback sneak, but that game did. With the score tied at 17 early in the fourth quarter and after a long Ravens drive brought them to the shadow of the Bengals goal line, backup quarterback Tyler Huntley (playing because starting QB Lamar Jackson missed the last 6 games with a knee injury) attempted a quarterback sneak, but instead of getting low and allowing himself to be pushed from behind like the play was designed, he tried to leap over the pile and extend his arms to get the ball to the goal line. The Bengals knocked the ball out of his hands, the ball went straight to Cincinnati defensive end Sam Hubbard who ran 98 yards for a touchdown. That was the game’s last score and it was the longest fumble recovery for a TD in NFL playoff history.

Sorry, Ravens fans, but the ball never crossed the plane, meaning it never reached the front of the goal line. That was clear on the numerous replays. Ravens head coach John Harbaugh admitted after the game that Huntley did not execute the play properly as TV color commentator Cris Collinsworth noted at the time.

Post-game controversy occurred when Ravens running back J.K. Dobbins, who has played very well since returning from in-season arthroscopic knee surgery, strongly complained that he, and not Huntley, should have been the one carrying the ball in that crucial sequence. Dobbins said, “He should have never been in that situation. I don’t get a single carry. I didn’t get a single carry. He should never have been in that situation. I believe I would have put it in the end zone, again.”

Dobbins had scored on a 2-yard TD run in the second quarter, and had averaged an incredible 6.9 yards per carry since returning from the knee surgery, but did not carry the ball on any of the three plays that the Ravens ran from inside the Bengals 3-yard line. Ravens offensive coordinator Greg Roman, who has been under increasing pressure for the decline in the Ravens’ offensive productivity, may feel tighter under the collar today than at any other time during his tenure with the team.

Former Ravens defensive coordinator and NFL head coach Rex Ryan thinks Lamar Jackson’s tenure with the Ravens has come to an end. However, he thinks the Ravens will stick with their read-option “offense” and promote Huntley to the starting role. As I recently wrote, I think that would be a huge mistake.

I can honestly write that I watched the game without passion or prejudice. I wanted the Ravens to win, I guess, but 10 seconds after the game ended it was out of my mind.

As long as the Cowyucks or Bom Trady don’t win the Super Bowl, then I will be fine with the outcome of the playoffs. I will watch all playoff games not involving either of those two entities. Of course, one of them will be eliminated (in a game I will not watch) as they play each other tonight in the last game of the NFL Wild-Card Weekend. 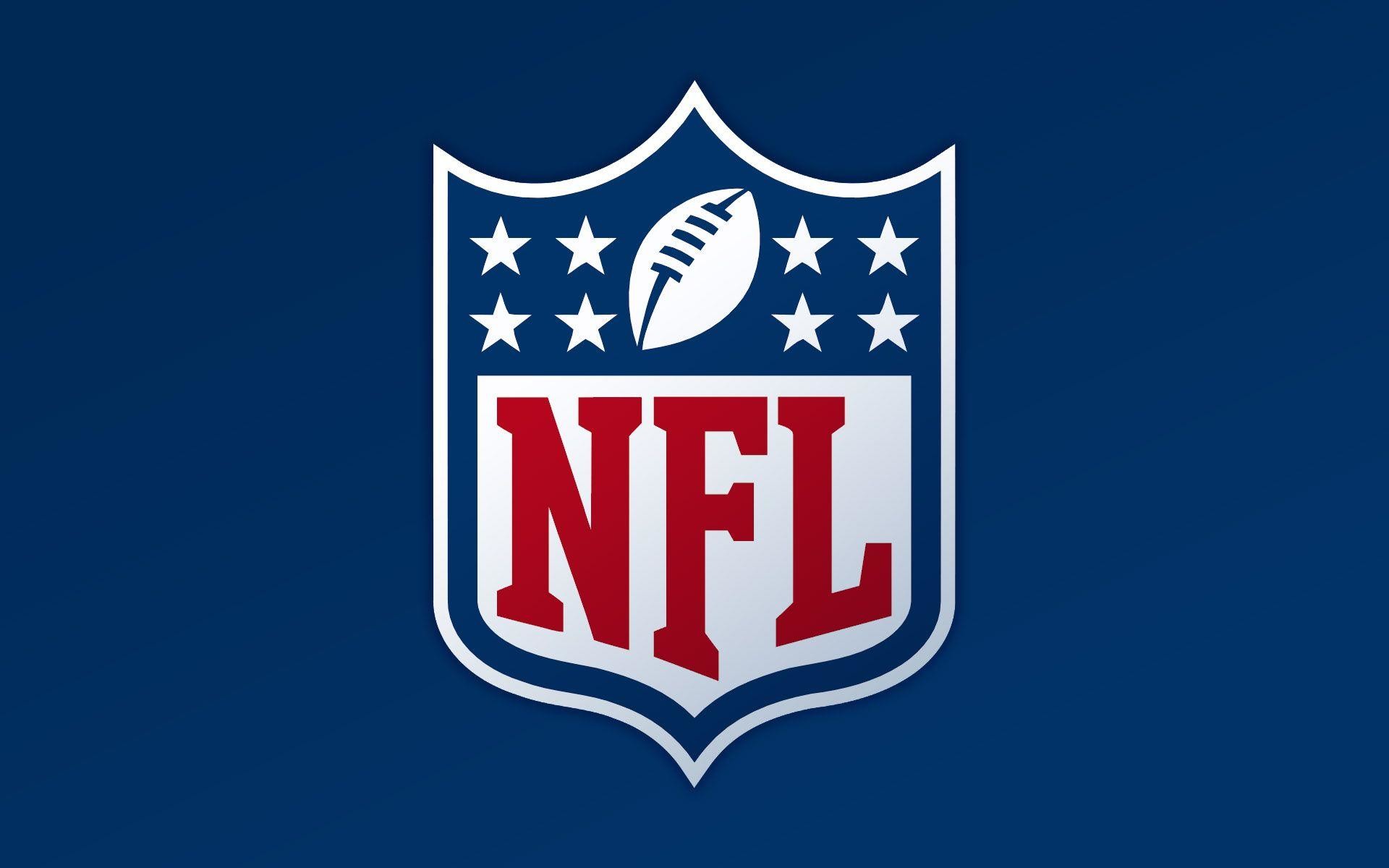