Accompanied by my wonderful wife, I dutifully and promptly arrived at 2:45 PM for my 3 PM appointment with my gastroenterology practice. The problem is the appointment was actually scheduled for 2 PM.

This would NEVER have happened to me even five years ago, but aging has taken a toll on my mental acuity. My mistake means I did not get updated amylase and lipase levels. As for another appointment, since the next available one wasn’t until the last week in February, and I’m having imaging before then, I chose not to make another appointment.

As a salve to our battered egos and psyches we drove all over town looking to get donuts, but the Krispy Kreme and Dunkin shops were all closed by this time. We found a Fry’s supermarket (Fry’s is owned by Kroger) and bought three donuts from the bakery, two for me and one for my wonderful wife. (Our donuts were very good, by the way.) I mean, I expected to hear I now have a normal lipase level, which would mean a resumption of a normal diet. For me, that includes an occasional, and only occasional, donut. By the way, today is–supposedly–National Glazed Donut Day. One of the two donuts I ate yesterday was glazed while the other was a chocolate frosted.

The death of legendary guitarist Jeff Beck also makes me feel old (and sad). Musical iconoclast that I am, my affinity for Beck does not stem from his work with the Yardbirds, but from the recordings shown below.

I seem to have read somewhere, although I have not been able to find corroboration recently, that Beck was actually not proud of either recording. Both were commercially successful and, in fact, Blow by Blow was the most successful recording of Beck’s career.

That career led to Beck’s being inducted into the Rock and Roll Hall of Fame twice, as a member of the Yardbirds in 1992 and as a solo artist in 2009. By the way, Jeff Beck was a gearhead with a particular interest in Ford hot rods and did much of the work on his cars himself.

No, I won’t publish the line from John Donne about for whom the bell tolls. The Grim Reaper is still undefeated.

That is a Lamborghini Huracan Evo. The company just announced an all-time record for annual sales for 2022. How many vehicles did they sell/deliver? Would you believe 9,233? Yep, fewer than 10,000 but still their all-time record.

As a point of reference and definitely using an apples to atom bombs comparison, 2022 calendar year sales of the Ford F Series pickup trucks were 28 percent lower than just four years earlier. How many of these vehicles were sold in 2022? 653,957

Of course, I sometimes regard Lamborghini as just an Audi in a fancier dress. Remember that Lamborghini is part of and that its cars–particularly the Huracan–share some of their architecture with Audi, also a part of the larger group.

Probably because of their association with , but I don’t lust after modern Lambos. I much prefer Ferrari and Maserati automobiles. Even if my wonderful wife and I win the Mega Millions drawing tomorrow, which would net more than $400 million to a sole winning ticket sold to an Arizona resident, I would not buy a modern Lamborghini. My total lack of desire to drive a car with a standard manual transmission–another concession to age–also means I probably wouldn’t buy one of these: 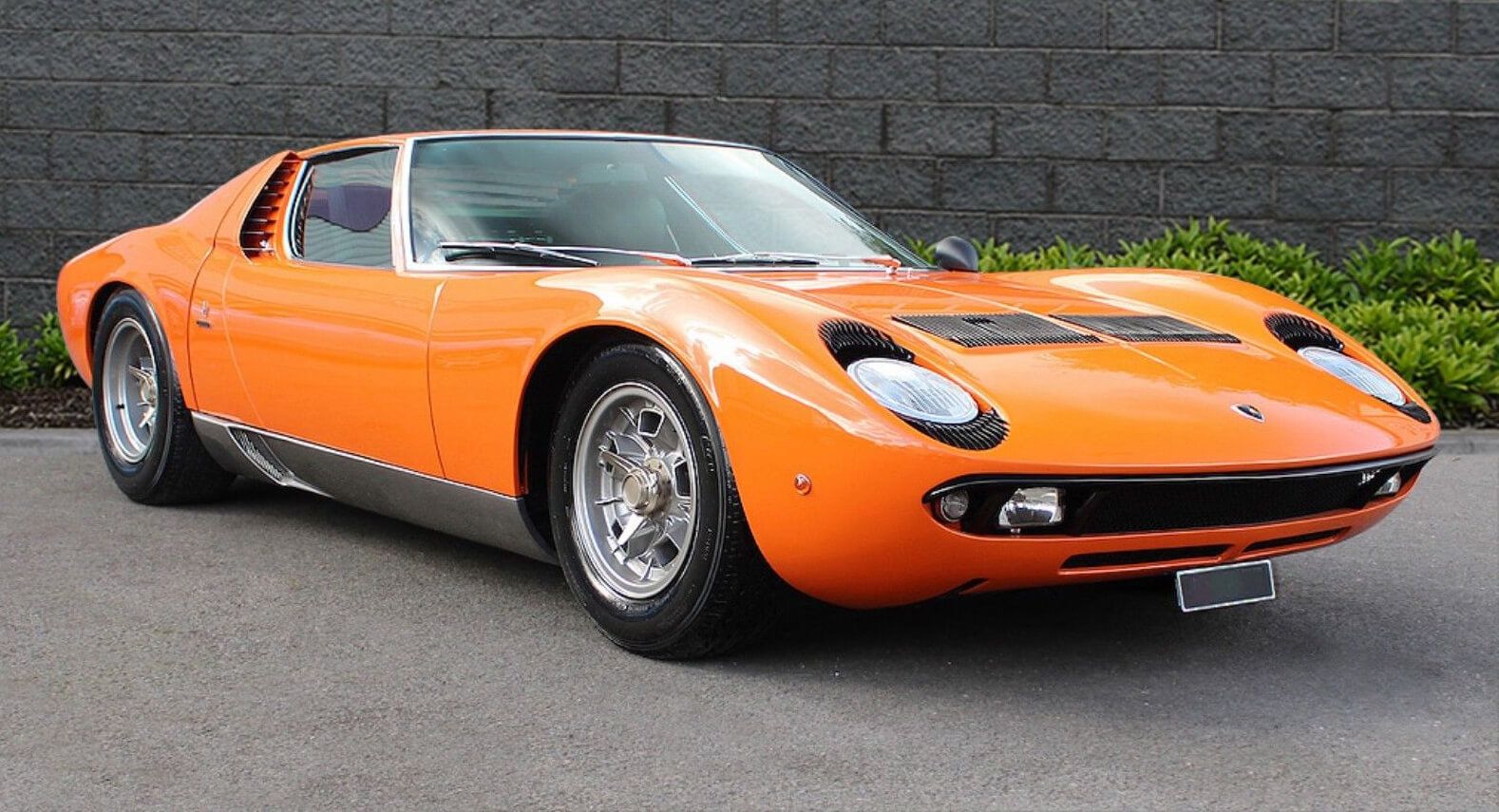 Of course, this is a Lamborghini Miura, their revolutionary mid-engine sports car built from 1966 to 1973. Even given that relatively long production period, only 764 Miuras were built. Maybe now the fact that 2022’s delivery of 9,233 vehicles was a company record makes more sense.