I am not a Pittsburgh Steelers fan in any way, shape or form. However, the death of former Steelers running back Franco Harris makes me sad.

Of course, despite a stellar career that earned him induction into the Pro Football Hall Of Fame, Harris is best remembered as the player who made the “Immaculate Reception,” which is one of the most famous plays in football history, if not the most famous. (Holding my nose, here is a link to that play.) His death came just two days before the 50th anniversary of the play (which is tomorrow) and just three days before Harris was to be honored by having his number retired at halftime of the Steelers game against the Raiders, who was Pittsburgh’s opponent in the Immaculate Reception game.

I remember watching that game on the 12″ black and white GE TV set I had in my very small bedroom. To be honest, in some ways that day seems like 50 centuries ago to me, but in other ways it seems like 5 years. Life is fleeting and if you blink you could miss it.

So many of the protagonists are no longer among the living. Raiders quarterback Ken Stabler, who scored a touchdown on a 30-yard run with a minute and 17 seconds left to give the Raiders a 7-6 lead, died in 2015. Raiders defensive back Jack Tatum, whose collision with Steelers running back John Fuqua propelled the ball so that Harris had a chance to catch it, died in 2010. Steelers head coach Chuck Noll died in 2014 and, of course, Raiders head coach John Madden died about a year ago. Again, life is fleeting even if a few moments are indelibly etched into our collective memory.

I won’t get into the controversies about whether or not Harris actually caught the ball before it hit the ground or whether or not the catch was legal under the rules that existed at the time. All of that is part of the lore of the play. 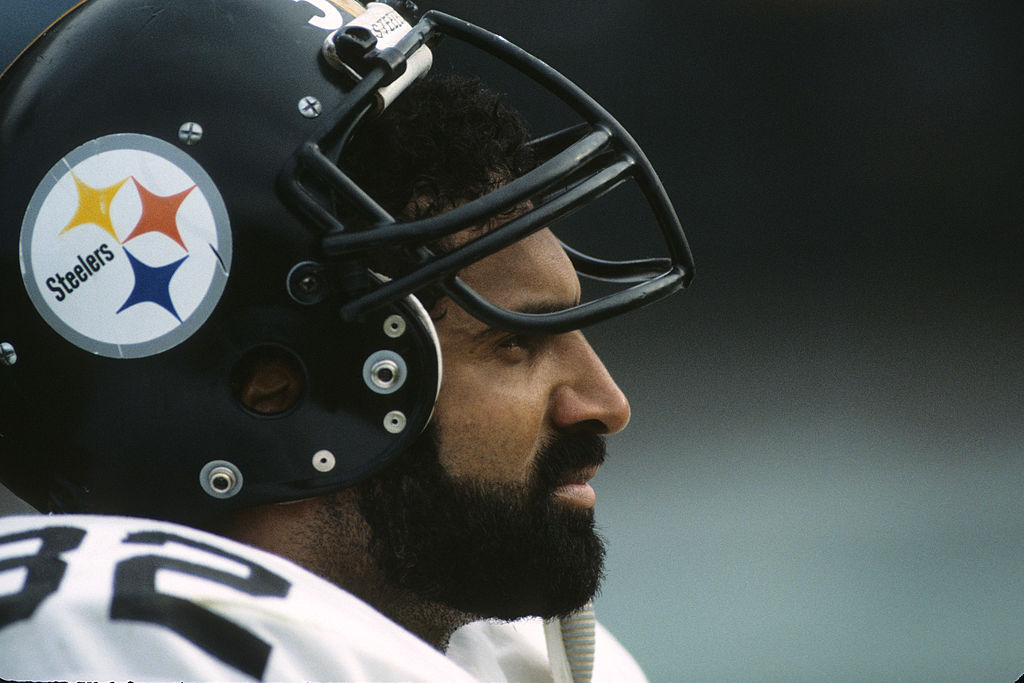 Of course, tomorrow is the 35th anniversary of one of the three or four most important days in my life. I will write more about it then, but it is also sports related and represents a miracle of sorts.

Although I cannot find corroboration, 365 Days Of Motoring claims that on this day in 1952 the Chevrolet EX122 show car, better known as the Corvette prototype, was completed. On January 17, 1953 (another date, although not year, that has a personal meaning to me), the car debuted at the General Motors Motorama at the Waldorf-Astoria hotel in New York. 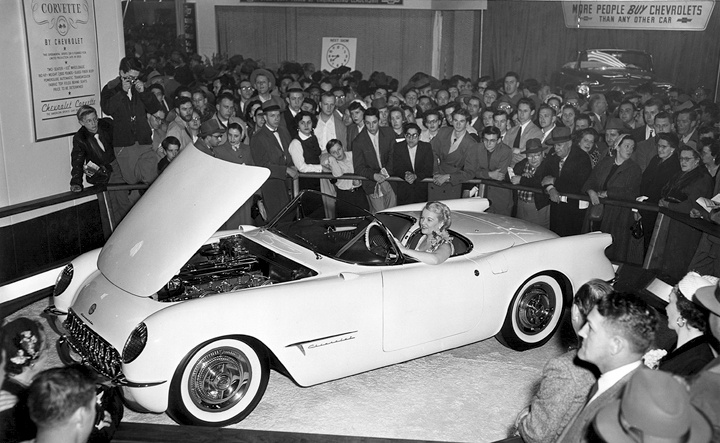 Seventy years later the Corvette is still being sold and the current generation, the car’s eighth, is extremely popular. How much longer the car will be available with an Internal Combustion Engine (ICE) is anyone’s guess. Perhaps Chevrolet and General Motors don’t even know. In my strongly held opinion, something marvelous will be lost when that day arrives and not just for the Corvette. Again, it is not necessary to convert all personal transportation vehicles to electric propulsion, synthetic fuels will have the same benefits with far smaller costs, but that’s where we seem to be headed. When blind adherence to ideology triumphs over common sense, the result is shit. You can quote me on that.