Human: arrogant animal species, many of whom believe that 100 years worth of (flawed) data equals 10,000+ years of wisdom

Here are some remarks from Toyota President Akio Toyoda:

Give Toyoda credit for having the courage to publicly say what many other auto executives are thinking, apparently. I will write again that if half of the money invested in EV development had been invested in synthetic fuels, we might already be on the other side of the transition.

This Hemmings piece is about the proposed four-seat Corvette…from the early 1960s. Take a look at this picture: 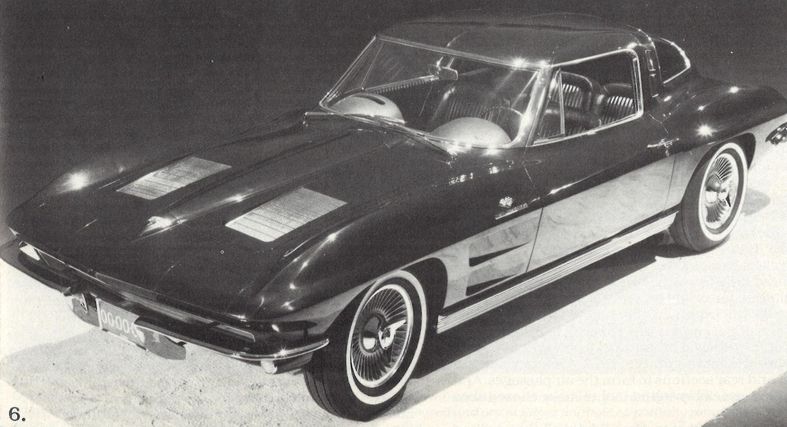 Instead of quoting or paraphrasing the article I will suggest that you read it. Of course, word has recently spread that General Motors is considering spinning off Corvette as a separate brand/make that would include a four-seat sedan and SUV in addition to the traditional two-seat sports car. Apparently, the success of SUVs has led many GM executives to think that they should emulate the German company.

While I don’t think, at present, I could hold my nose long enough without suffocating to buy one of these, I do think they are extremely attractive cars. 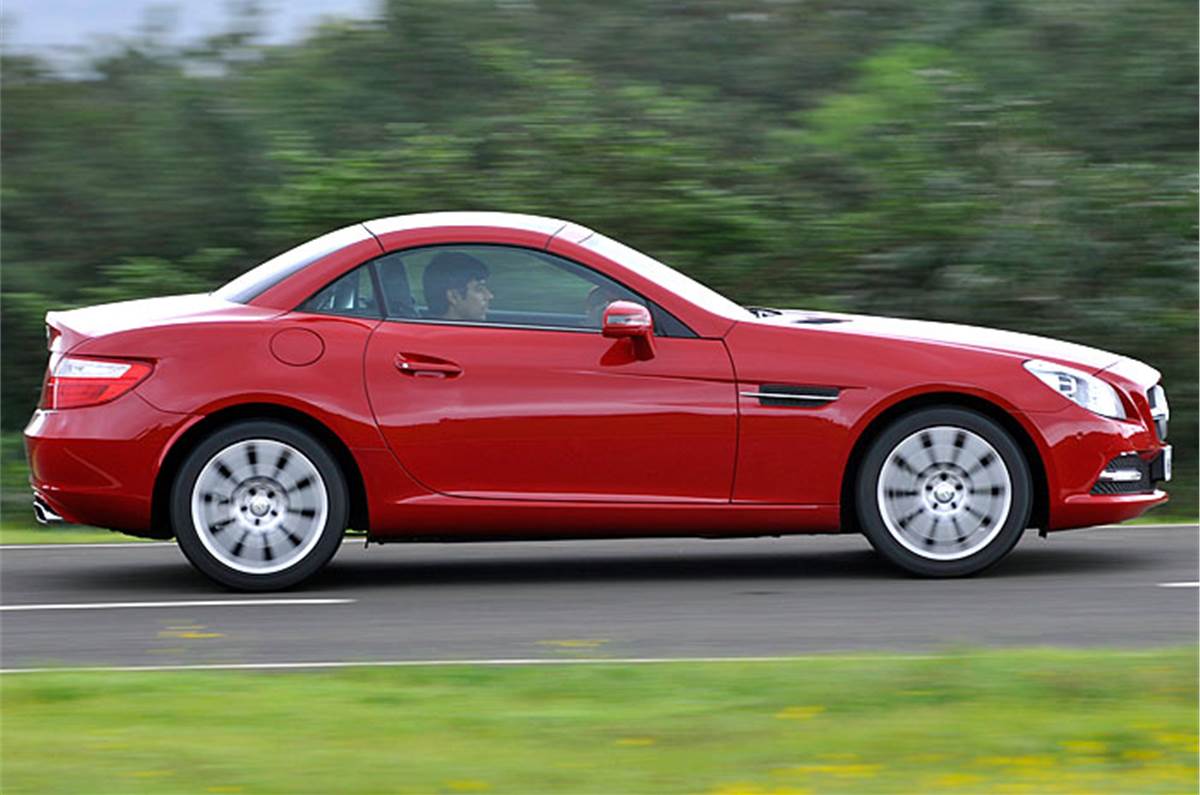 I have to confess that I test drove one of these in 2015 or 2016 and spent a half hour at the dealership after the test drive trying to decide if I wanted to buy it. In the end, I just couldn’t pull the trigger. My wonderful wife even offered to buy it for me, but I just couldn’t do it.

My aversion to German cars has grown stronger in the intervening time period. I can’t imagine even test driving one now, but who knows what I’ll think in 3-5 years. The line I often write about the folly of human beings trying to predict the future even applies to our own personal decisions. By the way, usually listing at above $30,000, these are more expensive than the base Cadillac XLR, but are a very similar type of car, obviously.

I wish I had more to write, but I am out of ideas for today.