We had a showing yesterday, just the third in the 3+ weeks our house has been on the market. We knew from the brief time the couple was in the house–15 minutes, the cameras don’t lie–that they were not interested, which was later confirmed in the “official” feedback.

I must admit that I am very pessimistic about receiving an offer that we can ultimately accept before the deadline. The real estate market is very quiet here and this is a bad time of the year to try to sell a house.

The pessimism about the house is permeating my life. Yesterday, I watched very little of the three NFL games that were shown, just the second half of the Bills-Dolphins game (yes, I missed the Vikings record-setting comeback; IDGAF!), and almost none of any of the college football bowl games. I’m not a big fan of bowl games that are not part of the playoff–let’s face it, those games are for bettors, alumni and so sports networks can have more programming watched primarily by bettors and alumni–but with my renewed interest in college football one would think I would have watched some part of the games.

I also think the rapidly approaching end of the year plays a role in my listlessness, my ennui. It’s a reminder of another year gone, never to return, and all of the things that I had hoped to accomplish or experience that didn’t come to pass. The clock is ticking.

The apathy infecting me has also stopped me from attending any of the numerous car gatherings in the area. While it is a little cold during the early morning shows, I could still attend, but just haven’t done so.

Yesterday, a regularly held event was supposed to feature “vintage European cars.” I don’t really know what that means, but one of these might have been there. 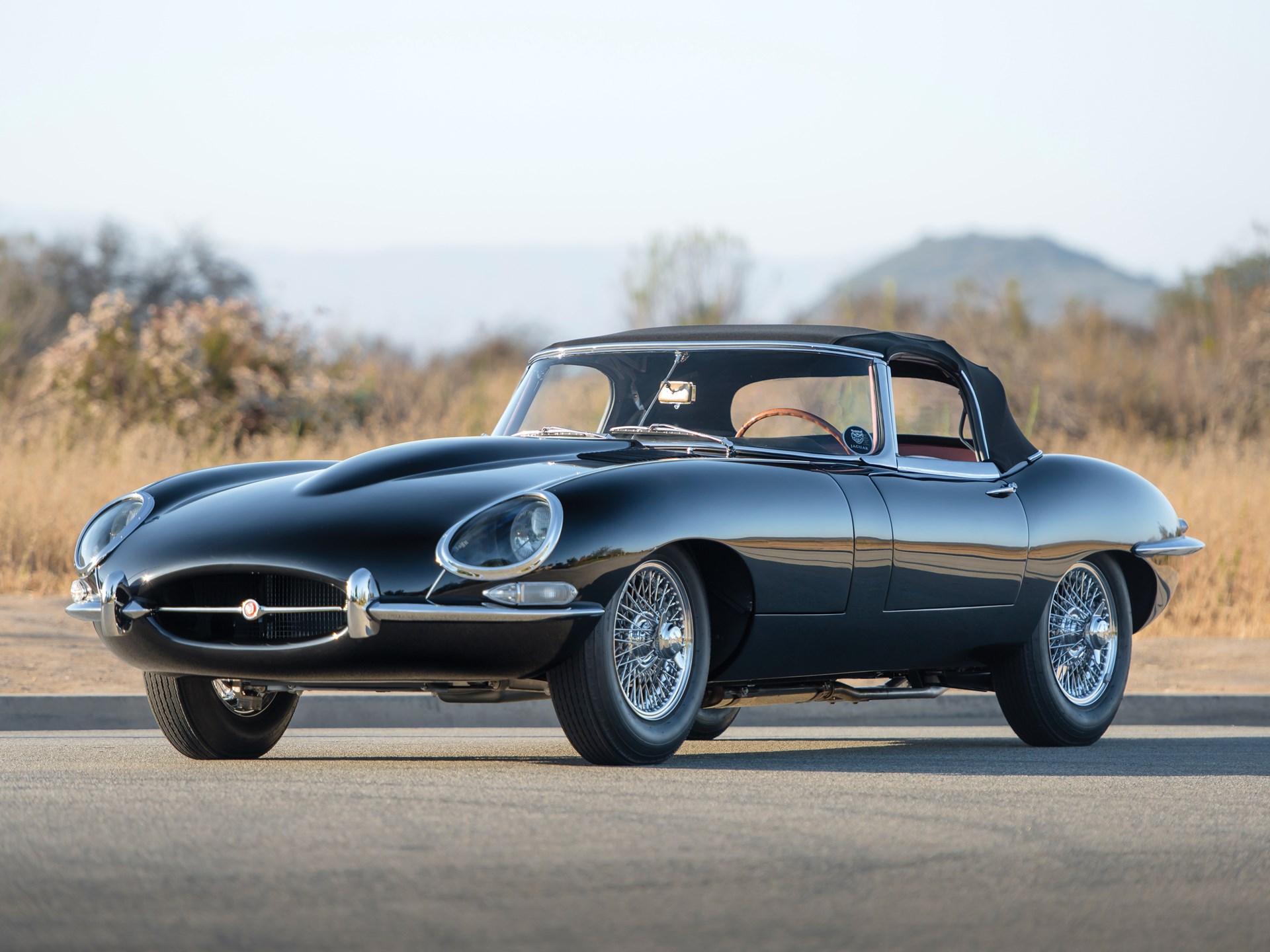 From RM Sotheby’s a picture of a 1961 Jaguar E-Type. In my heretical way I like the look of the F-Type convertible more, but the E-Type is certainly a great design and I understand its immense appeal. I wish I could just kick myself in the ass and shake loose of this melancholy, but it’s not as simple as that.

Speaking of British makes, my wonderful wife sent me this link to a story about McLaren being in such need of funds that it sold some of its prized heritage car collection to Bahrain’s sovereign wealth fund Mumtalakat Holding to raise capital to upgrade its Artura supercar. Of course, the Artura is a hybrid, but at least it’s not a pure EV.

From time to time stories appear about another legendary British car company, Aston Martin, being in dire financial straits. Jaguar is under the umbrella of the Indian company Tata Motors, but Aston Martin and McLaren are “independents.” We all know what happened to the American independent car makers. Tesla, you say? I believe it was Goldman Sachs that recently published a report in which it predicted that Tesla’s share of the US EV market would fall from its current 80 percent to 20 percent in the next five years. That diminution in share would come at the hands of the established automobile companies.

Speaking of my wonderful wife, she shared with me this photo of what I can only call a cloud rainbow that we saw as we were driving back home after our showing ended.

Someone more versed in meteorology can tell me what this is, but the sun is not directly behind those clouds; it was south of there or farther to the left and out of frame. By the way, if you want to see awesome pictures please visit Journeys with Johnbo. JS, the blog author, is an accomplished photographer (among other things) and publishes some amazing photos.

6 thoughts on “It’s A Listless Day”